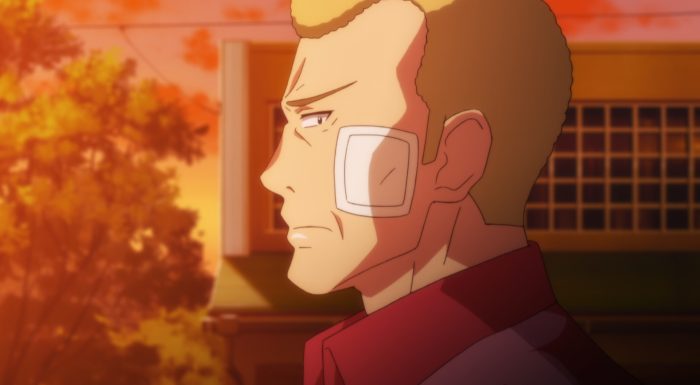 And so we continue down this strange road with Higurashi Gou. Not sure I would have hoped for or asked for a Teppei redemption story, but I guess the show decided to go there. Honestly, I wasn’t exactly demanding they give Teppei any sort of redemption and in some ways it is pointless considering where this story is going. But, I suppose it shows that a lot of evil people put into different circumstances can turn out a bit better. But I suppose if Scrooge can have a Christmas Carol situation, then I suppose Teppei can be haunted by the crimes of his past self. 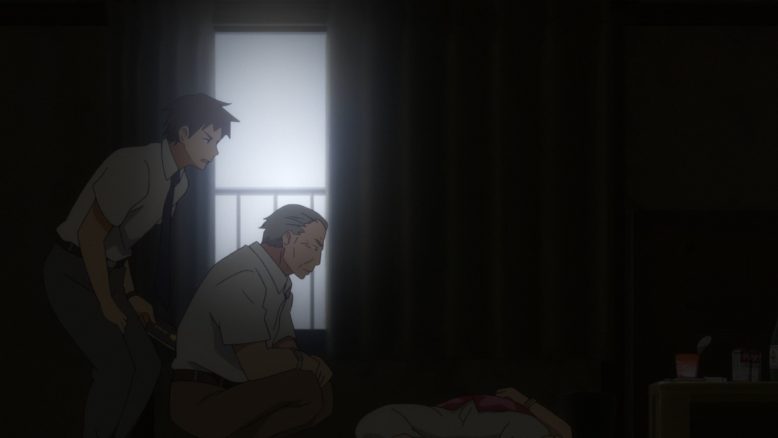 It was perfect how he ended up going down a ‘better’ road. The guy dies in his apartment without anyone noticing, he gets beaten to a bloody pulp, and eventually starts thinking about his life a bit. I’m kind of glad that it wasn’t just memories of what he did to others like Satoko and her brother that turned him around. Mostly since Satoko is long past deserving any sympathy no matter what happens to her. But it also fits the character. Teppei is inherently a selfish character. He wouldn’t be moved by dreams of harming others. But dreams of his bad behaviors coming back to hurt him? Well that might do it. He really is almost the Scrooge of all this; he doesn’t care about his relatives, is fairly greedy (though Teppei isn’t successful), and it takes realizing how pathetic his death will be for him to change. 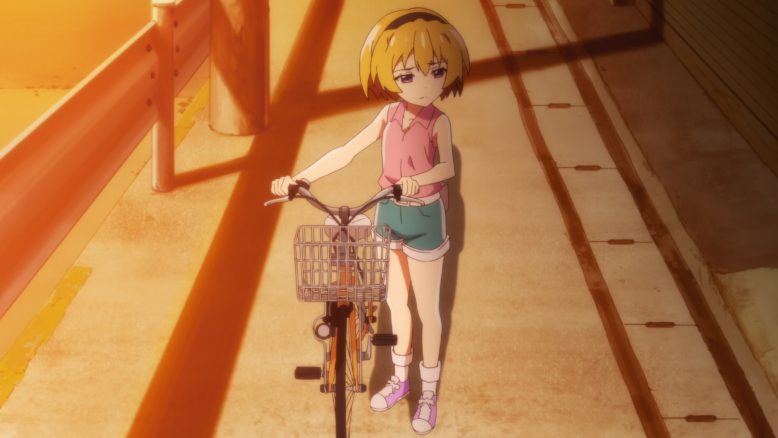 This is all there to explain the arc where the main characters tried to ‘save’ Satoko from ‘abuse’. And we have to say it like that since it is clear how things are playing out here. Teppei…got better so when he showed up he was likely very kind to Satoko. So the odds of him abusing her are actually really low. Which makes everyone working so hard for her so incredibly sad. Trying so hard for this selfish person that couldn’t give a damn about any of them. But beyond that, clearly Satoko must have been faking sick. She knew from Rika’s memories how her abuse arc played out so she played the part to make her Uncle appear guilty. Make Rika think things are playing out the way she knows and then hit her from an unexpected angle to pile on the stress.

That’s all any of this is. Just Satoko trying to mess with Rika and setting the stage to make that happen. She’s just experimenting because she has all the time in the world and doesn’t care about anyone. She could use this power to help turn her Uncle down a better path, maybe find a way to help her brother, but nope she just wants to use it to destroy her ‘best friend’ so she can keep her in Hinamizawa forever. So we just continue on with setting everything up. 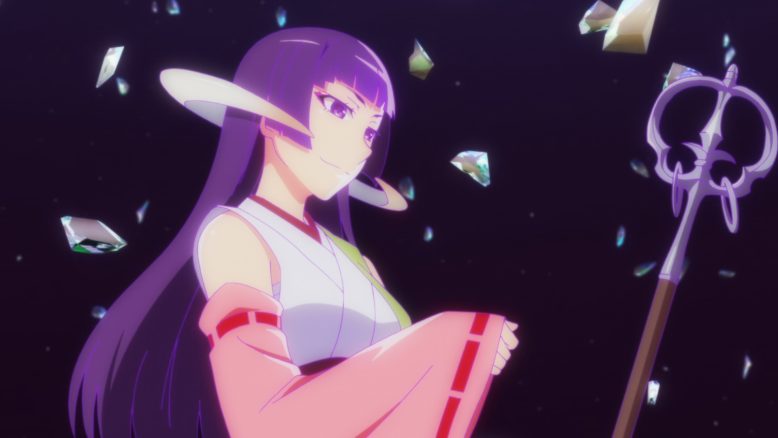 I wish she wouldn’t indulge Satoko

My hope is that we don’t take too long in setting up the answers to what Satoko did in the first few arcs. We have a lot of the pieces already. Satoko clearly got her hands on the drug that could turn anyone crazy instantly. She also found a way to use those drugs and never have it blow up in her face. Then she just used her knowledge of the original Higurashi arcs to make things happen that Rika wouldn’t expect. Make her think one person was going to go crazy and then make someone else go crazy instead. Of course some characters would start going crazy anyways, but so long as she threw extra wrinkles into the mix her plan continued forward without a problem.

Heck, from this episode we already know that part of the key to stopping Takano will be using those memories of her atrocities to mess with her. I’m still not sure how effective that should be since she’s both evil and usually rather successful considering Rika needed a century to beat her. But, oh well that’s how they are going to handle things. Throw in Satoko getting help from a god-like entity that can answer any question she has and offer quite a bit of support…and yeah it’s not hard to see how these things played out. But for all we know they could take a long time to work through the actions that lead to the first few arcs. Since there’s no way they aren’t getting another 12 or so episodes of this. 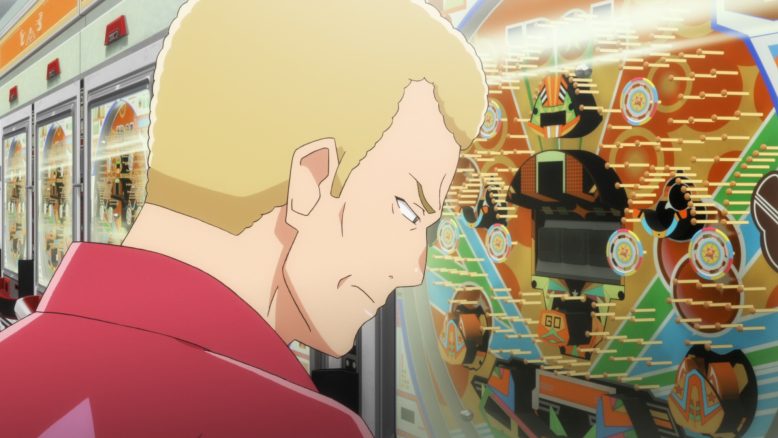 So this episode was alright. I wouldn’t say following Teppei during his journey was that interesting since he wasn’t a great guy to begin with. But this episode did give us a lot of answers. We have a much better picture how Satoko has made things happen. Whether that’s a good thing or not is up to the individual. I’m all for revealing the truth of a mystery, that’s fine. But watching someone evil build up their evil plan…I’m less hyped about that. Hopefully we get to the part where Rika realizes what has happened and is ready to bring down Satoko.