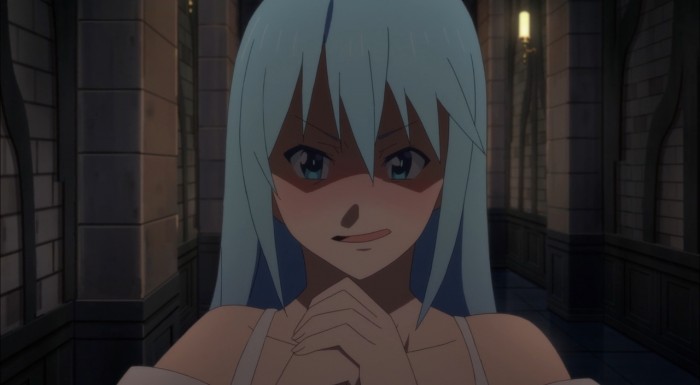 Well every episode can’t be a winner (minus a few series). This was probably the episode that I laughed the least during, in comparison to last week which was pretty hilarious from start to finish. The joke focus of the episode (Kazuma thinking he was dreaming when he wasn’t) was telegraphed a mile away. Plus it was probably the most “scummy” that Kazuma has been during the entire show. The nonsense he put Darkness through this week and then using the “mind controlled” as an excuse so he could criticize Darkness for what happened and ducking any responsibility for it. All that after Darkness’s family went ahead and sent them some very nice food and drink….I don’t know, the comedy just fell flat for me in this case. I think the jokes work better when either Kazuma does suffer along with the cast or when he’s at least a decent person during everything. When he’s just being a jerk and not really paying a price…it just isn’t that funny. It didn’t even really feel like him getting beaten up mattered. 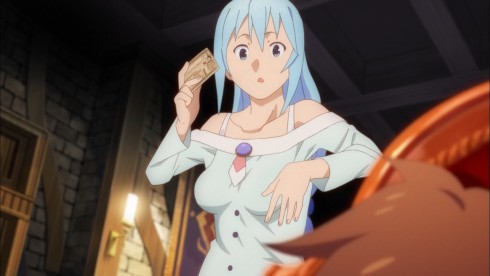 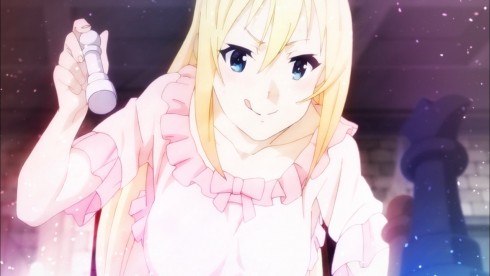 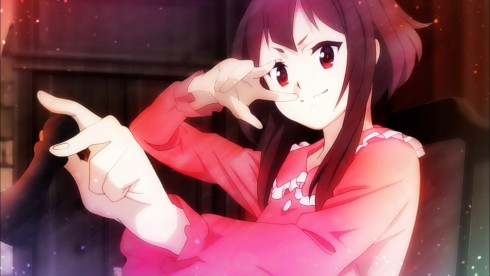 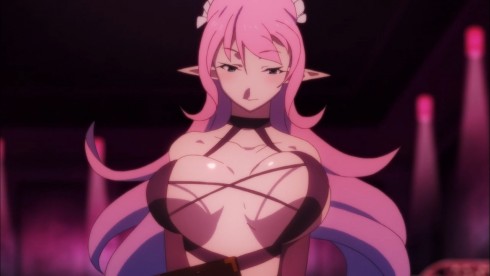 It certainly felt like they said “well screw it, we’re going to have a fanservice packed episode.” Something I don’t mind when it’s done well or doesn’t distract, but it was pretty in your face the whole episode. The entire sequence in the succubus ‘shop’ was certainly one thing, but heck even before the OP they were going all out. Maybe it was to make the point that Kazuma would feel stressed out, but they were pretty lazy about it. Just a lot of breasts bouncing all over the place really.

Visually it did feel like they were being pretty…loose as well. Not that this is a show with insane animation or really even good visuals. But, this felt a bit more obvious than normal. Maybe they are saving it for next week’s finale against the Destroyer, but either way it was pretty apparent at times that they weren’t able to do a really impressive job this time around. 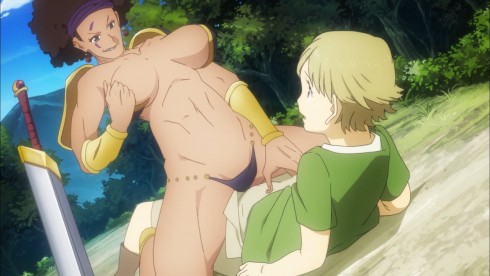 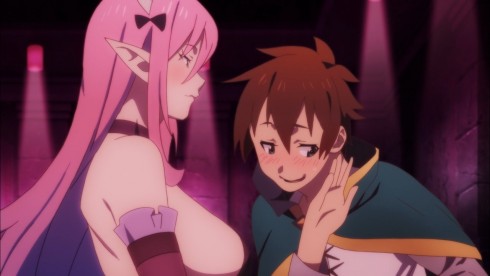 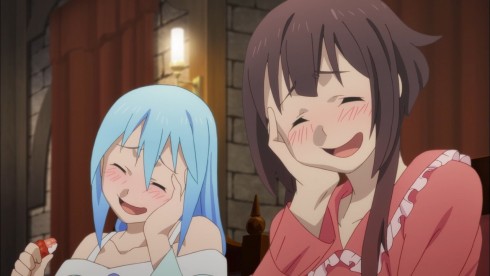 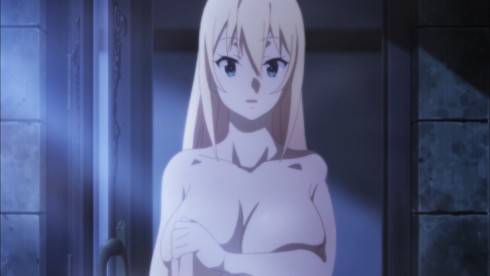 The focus of the episode was of course on Kazuma and Darkness. In some ways it was a funny setup and in some ways…just meh. This was one time that the comedy was a big miss for me. Less laughing than waiting for things to blow up and even then it didn’t quite go as I would have hoped. Kazuma just getting swept up in the idea that this was a succubus dream and went ahead being a bit ridiculous the whole time. It’s odd that he seemed more bothered by disappointing Darkness in not enjoying the alcohol her family provided or appearing not to be that interested in the food, but completely didn’t care about the sexual harassment from the previous evening. Seemed like an episode where they couldn’t quite decide on Kazuma’s personality.

Still I do feel for the succubus girl. Just doing her job and gets caught up in a real mess. Just doing her job in the end. That mess is more on Kazuma anyways. He’s the one who signed up for that service without using any semblance of intelligence. You have a goddess on the property. Did he really think a succubus was going to be able to sneak into the mansion and do her job without being noticed by Aqua? Honestly it’s another case of Kazuma either not considering Aqua’s abilities or underrating them. The least he could do was take that beating so she could escape. 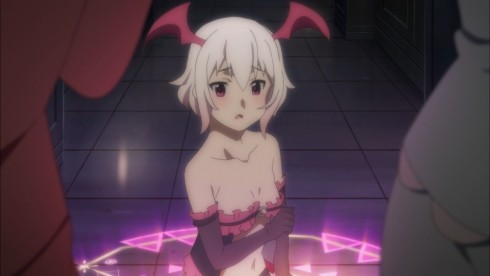 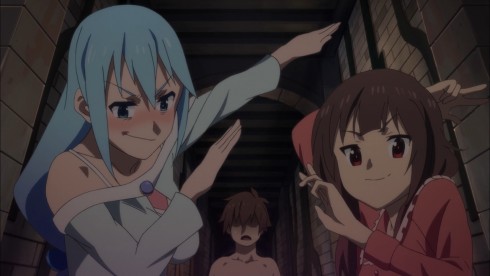 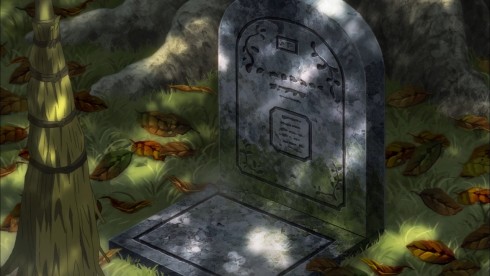 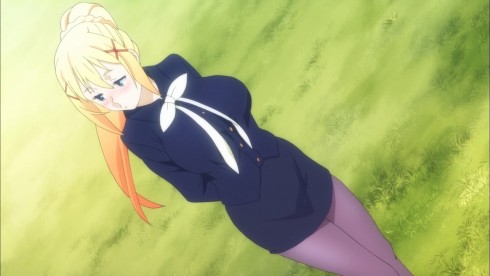 In the end, I’ll say it was an ok episode, but a weak one. Maybe I’m being harder on this one than normal, but it just didn’t work for me. The comedy was more miss than hit this time around which left me just blankly watching events unfold. Thus there isn’t really a lot to say here. The existence of basically succubus prostitutes isn’t that shocking though it isn’t exactly prostitution. If creatures like that exist in the world then it makes sense that they’d just make it a very trade that people can sign up for. I doubt you’d find a human town that would lack in people willing to sign up there.

The hope is that the show will finish off on a strong note with the Destroyer entering the picture. Just toss this episode aside and focus on something a bit more interesting. Bit of a step back for the show, but not one that is devastating for it. They can really have a great episode next week with a bit of action and some stronger comedy. Something I fully expect to see.