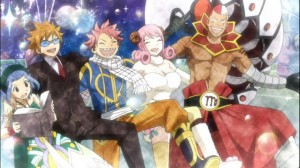 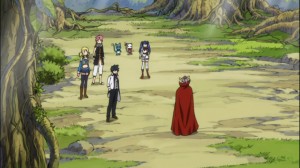 Despite two episodes having passed us by, not a lot of stuff has happened. Or rather, to be more accurate, not alot of of major plot points have been introduced. What have gotten is some nice character moments, and some major nods to the fact that most of Fairy Tail, has indeed, been gone for 7 years. 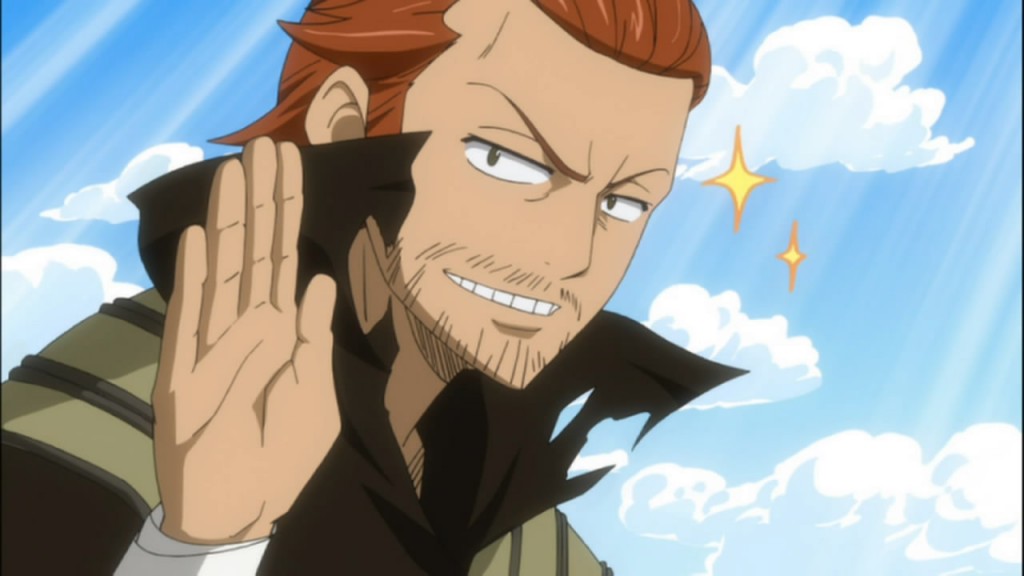 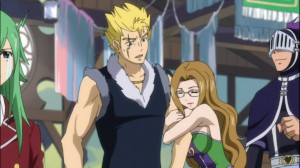 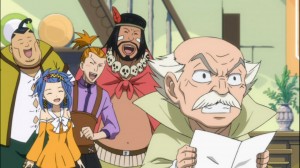 I’ll say, first and foremost, that I was a bit disappointed by the fact that Gildarts ran away from his appointed role of being the new Guild Master. I would’ve liked some progress or a real status quo, rather than Gildarts just bringing Laxus back into the guild and then re-naming Makarov as the Guild Master. Yes, it does fit within Guildarts’s character to just run off and begin traveling, but I felt a bit cheated, none the less by how quickly that development was retacon-ed.

That aside, the big reveal in episode 152 was definitely the fact that Poluchka-san was actually the Edolas version of the Sky Dragon, Grandine. Talk about major twists just kind of creeping up. So basically since Magic always existed as a source of energy in Edolas, Magical beings apart from the Exceed don’t exist. That is, very very intriguing, and I especially loved Natsu’s question about whether the other dragons had human counterparts. 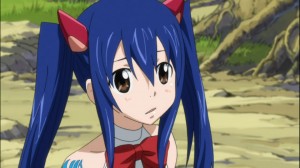 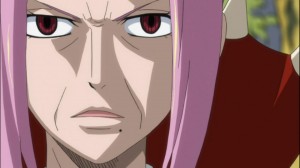 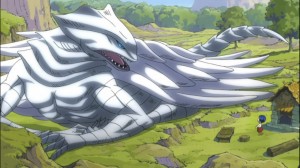 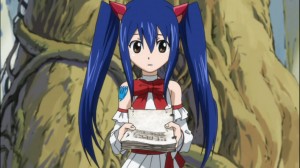 It was also a nice bonus that Wendy got a nice little manual to level up her powers. Gotta love Grandine, as she still cares for the youngest of the Dragon Slayers. Its nice to see continued nods to Edolas as well, and the fact that “Patrouchika” has had sevearal opportunities to return, makes me think that’s potential for a return to Edolas, or another look at it. If you think about it, Fairy Tail is steadily crafting a universe to rival some of the largest shounen franchises in the Anime industry today, and its rather cool.

Beyond that, not a lot of interesting stuff happened as far as I’m concerned. We did get some setup stuff for the next arc, namely that Fairy Tail will be participating in the Magic Games in order to become the best guild in Fiore. I will say, this is a lot more “fun” and “relaxed” than the last major arc we had, where there was the whole S-Class exam which errupted into an all out war between Fairy Tail and Grimoire Heart, with Fairy Tail barely pulling through. Of course, knowing Fairy Tail, a curve ball could be thrown at any point, totally changing things and raising the stakes.

Episode 153, seemed even more chill than 152. More or less, it was a relax and party before the big battle episode, with some fanservice thrown in XD.

I do admit, it was pretty cool seeing every one of the Fairy Tail members working on their training, for the brief period that we did see it. 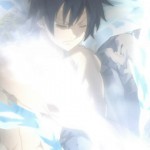 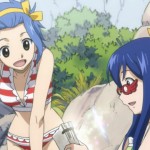 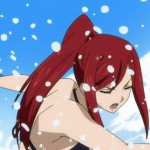 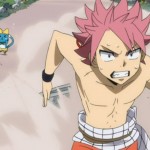 In one day, every one of them was well on their way to increasing their powers. Of course, as anyone who’s prepared for a big exam will tell you, a little progress can actually make you relax and end up wasting most of your time.

On the second day, everyone from Fairy Tail was called over to the spirit world. Despite it kind of feeling like filler content, I really liked how close the Celestial Spirits were with not only Lucy, but with her friends too. It really shows how far Lucy has been able to come with the Celestial spirits, and how much both care for each other. It was a good character building moment for Lucy, even if the party did lead to some unfortunate results XD 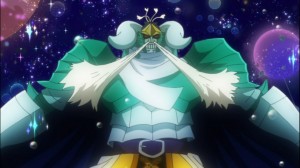 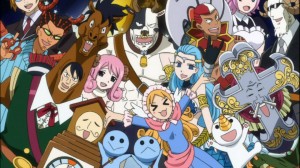 While I saw it coming a mile away, I found it absolutely hilarious that Natsu and the rest lost all their training time because they attended one party. It was pretty funny idea on its own, but what sold it was everyone’s reactions at the end of the episode: 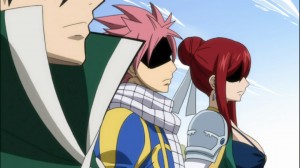 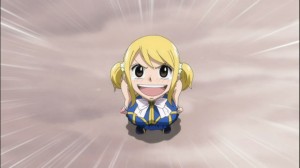 Yeaaah. Just five days left huh? Natsu and the rest have their work cut out for them, but I’m sure they’ll improve to some degree before the big games. All in all, its nice to get some actual Fairy Tail content in animated form. Now if only they’d stop trying to reference the Mugen Clock arc and make up for some of the logic lapses that came as a result of that. XD 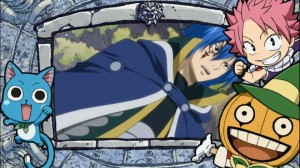 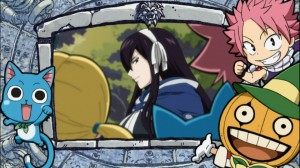 The return of Jellal, Meldy and Ultear? Or is that Mystogan? I’m very curious as to how Jellal/Mystogan are going to help Fairy Tail power level up before the games. Next week looks to be big!