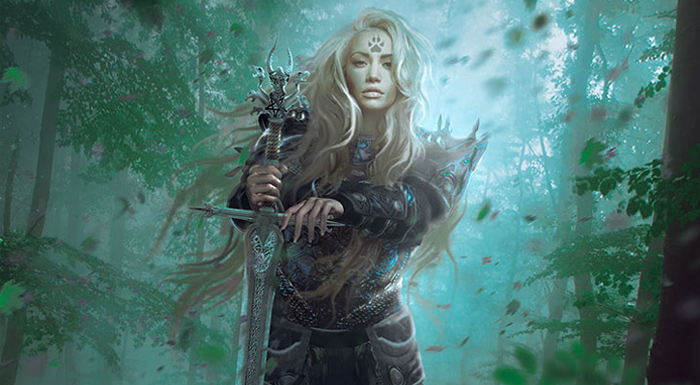 Beyond just being an awesome regular in the comments section, Cain is also a published fantasy novel writer, and his first book “Rise” of the War Witch Saga is coming soon. From what we can tell, the book looks awesome, but you don’t have to take our word for it, you can take check out the Book’s official Facebook page today!

The release date for the book is early December and it will be available through Amazon, Barnes & Noble, and iTunes. The book is being published by Booktrope.

Beyond that, Anime Evo is also proud to exclusively reveal the Official Cover for the Book below. 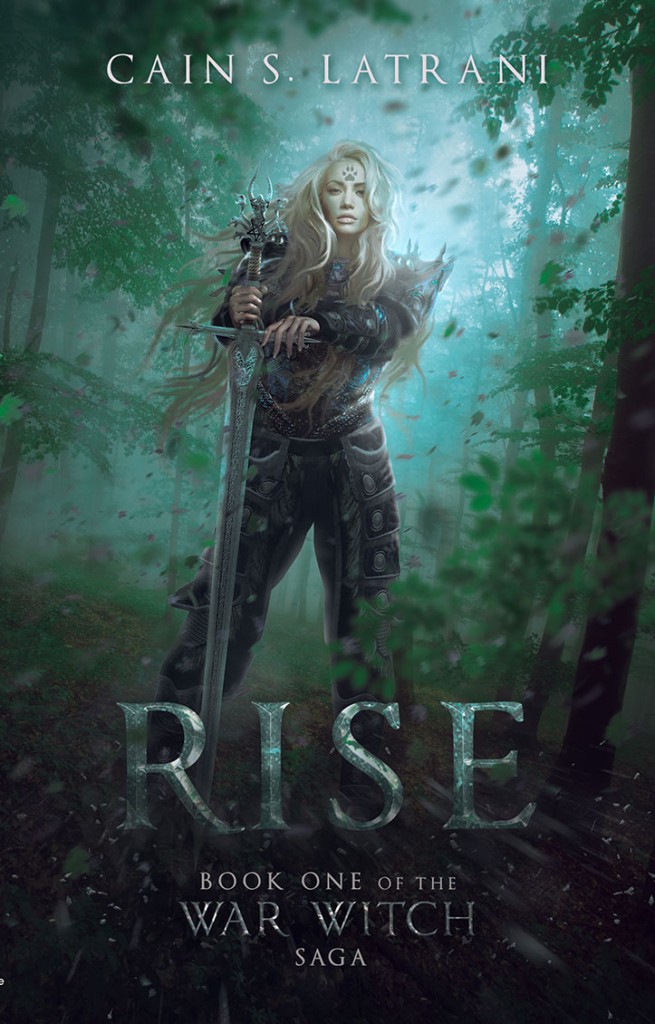 The Full Cover for the Book

In the war between Heaven and Hell, mortals are the weapons. Granted Divine Power, the Blessed are agents of the Gods, seeking out the Demon Seed and showing them no mercy in an endless war for the fate of creation.

For one such Blessed, Ramora, the mute warrior priestess of the God of War, to save the Middle World means hunting down the Dark Blessed who took everything from her. A fierce, strong, and clever Cleric, backed by a lost art of magic, she foolishly believes herself ready for the battles to come.

By her side, Chara, a young farm girl with an unusally agile mind, and a fate that may yet destroy her as she is groomed by Heaven itself to be a weapon like none other. Her illusions of herself, and the nature of the world, will be stipped away as she faces absolute evil with nothing but her desire to stand firm.

Together, they will challenge Hell, and the most fearsome foe the world has ever seen.

Cain S. Latrani is the totally made up name of a middle aged dude who spends all his free time playing Dungeons & Dragons, watching anime, and herding cats. Sometimes, he makes things up and writes them down in an effort to be a serious adult, a role he has proven to be ill suited for. He’s much better at being a Fighter. They get swords. Nobody will give him a sword in real life, which makes real life kinda suck.