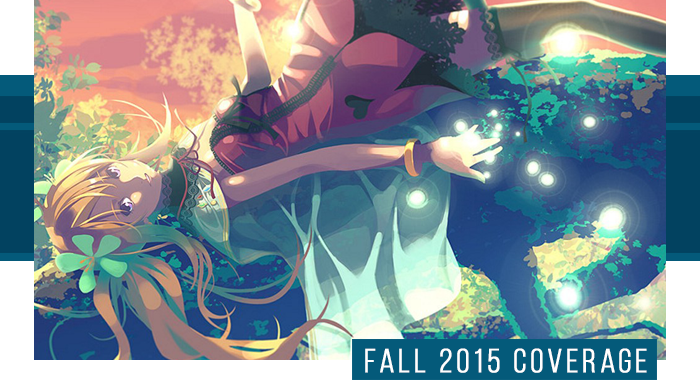 One of the things we promised with the release of Anime Evo was to be bigger and better about what we covered, and how we did it. The Fall 2015 Anime Season is well underway, and with it, we’re very much committed to covering everything we possibly can. As Such, We’ve collected a list of all the major content we’ve done for the Fall 2015 Anime Season in one place, for your convenience. Take a look, and let us know what you think about it all in the comments sections of each post. 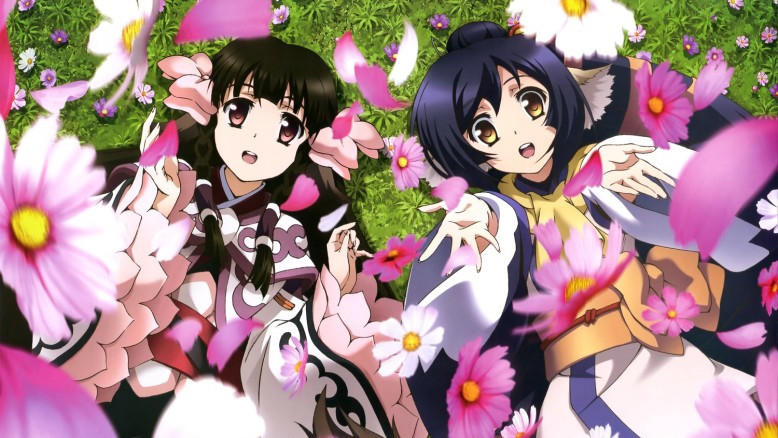 Before the season even started, we took some time to write out our impressions of the season, and what we were excited about: 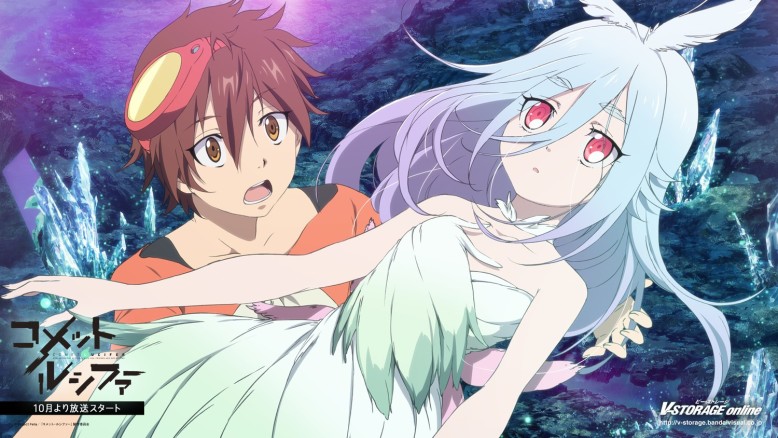 First Look posts are generally are first impressions on a series, as its airing. We may end up not covering everything, but at the very least everything here gives you a good idea of what to expect for a particular show. This is as close to a preview as it gets:

And Finally, quick links to all the shows we’re currently blogging: