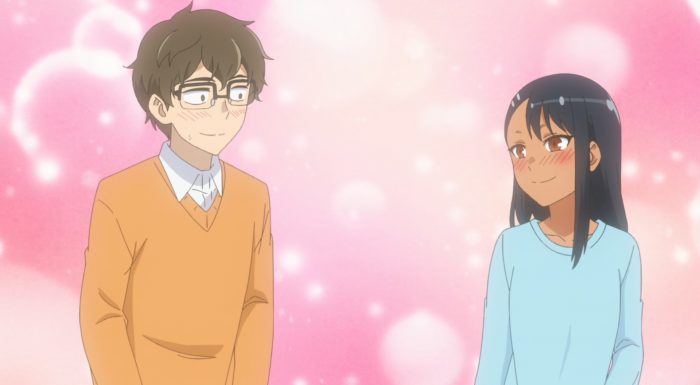 This visit really did push things forward a good deal. Naoto found out that Nagatoro’s first name is Hayase! For them that’s a big development. A lot of thanks goes to Anetoro for pushing things forward. These two could take things even slower without some help and that would be tough to watch. Sometimes a solid shove can be the best thing for everyone. And they still were allowed some good moments at the same time. And with them strongly pointing towards Nagatoro returning the favour and visiting her senpai while he’s sick…things could continue to move forward. It would be interesting also if we got to meet any of Naoto’s family. 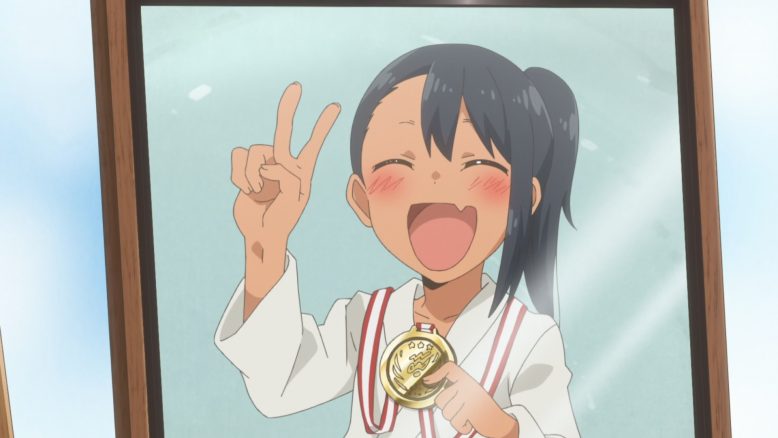 I’m curious about this picture

I am curious what might be revealed about Hayase in the future. They did linger on that picture of her in a martial arts uniform. Her kicks and overall physicality would seem to confirm that she has in the past and possibly currently is still practicing martial arts. Her amount of free time and lack of signs that she’s actively part of a gym would make me think that’s a thing of the past for her. At the very least there seems to be a story there. But we’ll find out when Naoto finds out.

It is amazing that it took all this time for him to even want to know her first name. She simply never gave it and probably forgot that she hadn’t told him. They’ve been through so much together that one would presume he knew. That he never said her name makes sense considering his personality. Made for a cute moment anyways. His gut desire really was just to know her name and that still left some impact on her. Those simple gestures have the most impact on Hayase. She can’t help but mess with him and cover things up a bit, but there’s no missing the signs of what his desires mean to her. 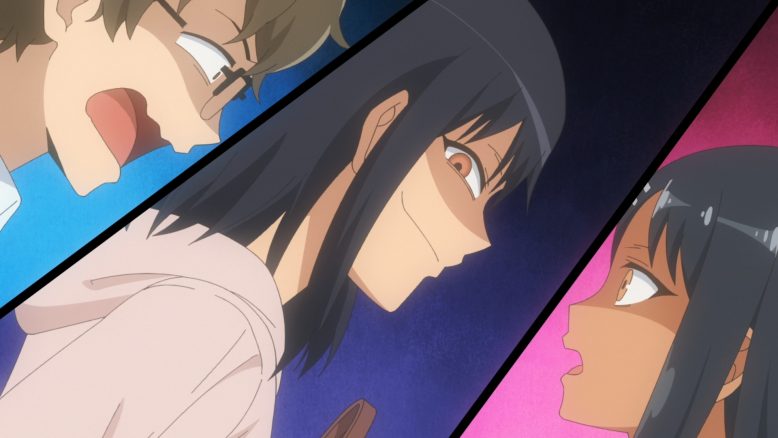 Older sisters are not to be underestimated!

Anetoro is a blast and I hope she appears a few times more this season. Of course, she’s got the big sister power to mess with Hayase as much as she wants. Not much her sister can do. Especially when Anetoro has a good grasp on how to placate her anger and keep things from going too far. It probably helps that she’s seemingly good at cooking and making up fancy desserts on the spot. I do wonder if she intentionally burst in there to erase the promise to wait for him to ask Hayase her name or if it was just coincidence? It makes sense to be coincidence since it’s hard to imagine Anetoro wouldn’t mention her sister’s name at some point during that visit. It’s more amazing that she didn’t say it earlier. 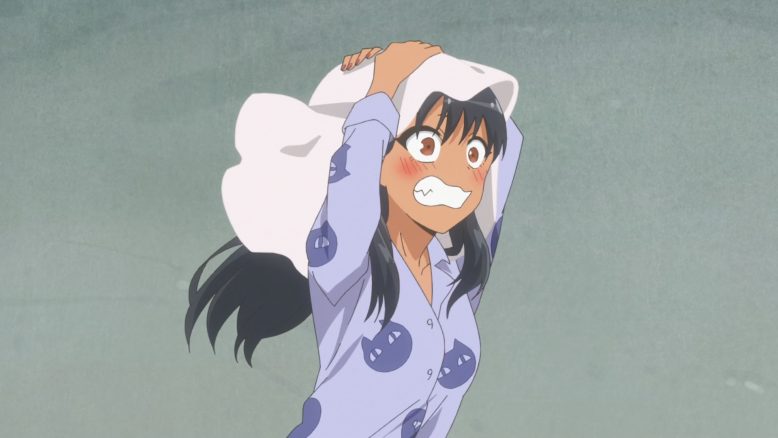 I had a good laugh from Hayase walking into the conversation between Naoto and Anetoro. Poor girl had just gotten up and had no idea what she was in for. She went from totally zoned out to hyper awake in a hurry! Credit to her for running off, taking care of her hair, and getting changed in record time. No chance that Naoto will forget the sight of her in her PJs, but she had to do what she could there. Of course, just bad timing that she missed his text, and she wouldn’t have any idea he was coming to visit. I’m sure that something like that was bolder than she imagined he could be. But some worry will do that. 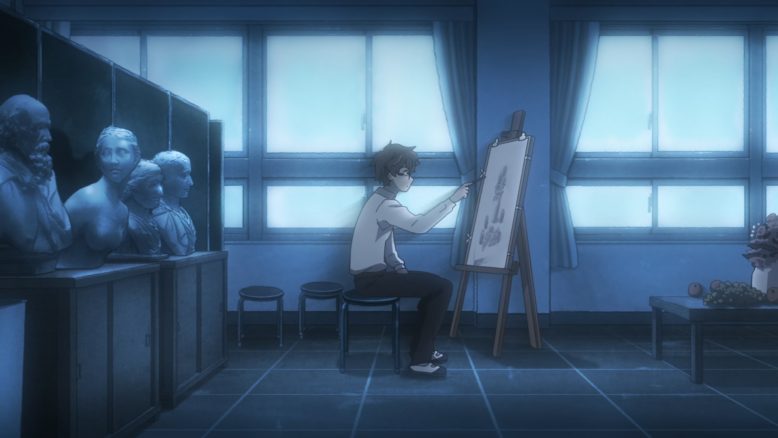 This used to be his whole world

That little moment of Naoto talking about his lack of interest in people was itself interesting. Hayase really might be the first person he’s truly wanted to learn about. His world has just been about drawing and that was good enough for him. Although I imagine the Club President would say that a lack of interest in others reflected a lack of love for them. And that may have stifled his artistic development to a degree. After all, while he can pour his desire to draw into his drawings…he wouldn’t really have a particular attachment to any model. At the very least things have changed enough for him that he does want to know more about this girl. 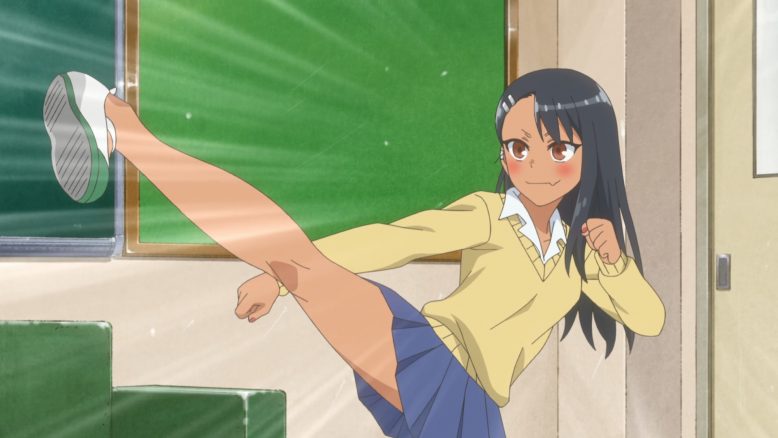 This episode was just cute. It was fun seeing those two hang out while playing games and frankly reaching flirting levels with Hayase trying to feed him some pudding. I don’t expect any huge jumps in their relationship, but small steps are on the table. An episode like this makes me feel bad for anyone that missed out after understandably giving up on the show after the first episode. Things have really moved along nicely after that point. I feel like these two are a solid pair and will only get better as this season goes along.