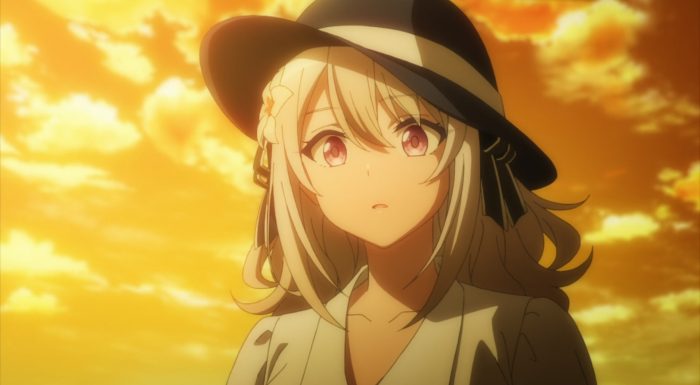 The first episode for this show certainly found the best moment to peak. I wasn’t sure in the early going if I’d even get into this show at all. But by the end it certainly had my attention and hope that it can live up to what was a solid start. The big thing will of course be the spy group as a whole and the character dynamics there. But it also had me looking forward to more interactions between Lily and Klaus. The little game played between them was the highlight of the episode. And I just feel like there’s a good bond that could be formed between them. At the very least one would think the boss and leader of the team will need to coordinate to some degree. 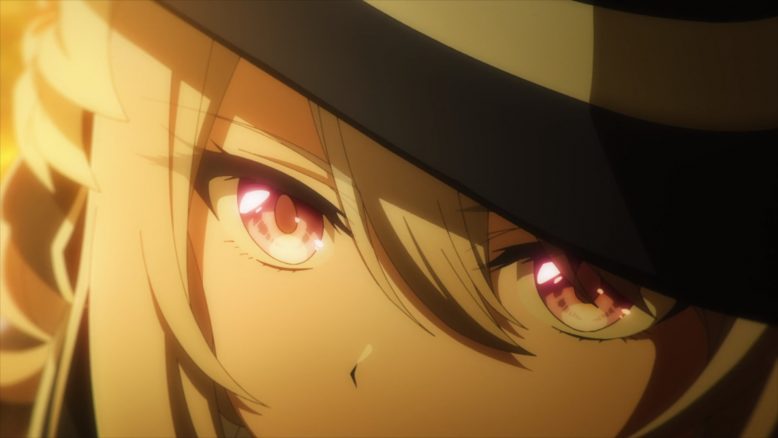 I liked seeing Lily’s serious mode be switched on

Might as well just focus right on the boat scene though. It was a scene that really highlighted the strengths and weaknesses of that pair. Lily showed remarkable guts and initiative. The moment it seemed like they were either doomed or sent there as sacrificial pawns she acted. Of course, it’s a dicey move since the most she can really do is threaten him. Not that I think she’d refuse to kill, but that would put bullseyes on all their backs. Even if they got out of the mission they’d likely be hunted down by their former allies. But if push came to shove, she might have done so if only to keep him from being one of the ones hunting them down.

So, I fully respect Klaus for making her Lamplight’s leader. Lily isn’t perfect, but she did show the right kind of attitude here. And she also gave him some level of inspiration for how this group could be taught. Anyone so determined to live that they’d go right after a high-level spy has the potential to grow far beyond what they are at present. Lily’s ceiling is far beyond just being immune to poisons. If she wants to blossom into something greater, I think she’ll manage it. 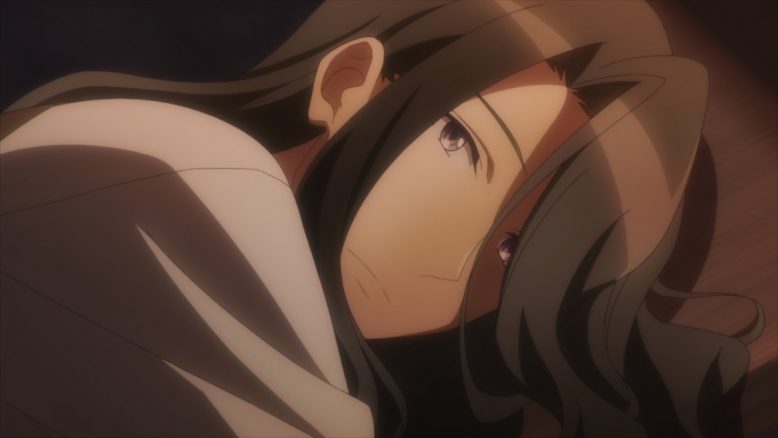 I respect his calmness even in that situation

And I think the scene managed a nice mixture of drama and hilarity. The dramatic side was good. Lily diving a bit into her backstory was fine since she appeared to have the advantage. I was curious what her move was going to be, but I didn’t expect a poison attack. Even if Klaus did take the hit intentionally, even he was surprised by how she did in that situation. There was a level of impressiveness in her stunt and her guts in going for it. Especially with how all she wanted was to keep herself and her newfound allies alive.

The comedic element to that situation played out well. Pulling off jokes in that kind of situation takes some skill. Klaus being a reserved personality just means the comedy must keep that in mind. And it landed nicely for me. Lily getting outplayed was fun, but even more so with her having forgotten the antidote! Best part was Klaus keeping chill and just letting her know that she’d have to row to shore like crazy or they’d both be dead. I fully expect the other girls to have flaws like that which will lead to some mistakes at key moments. 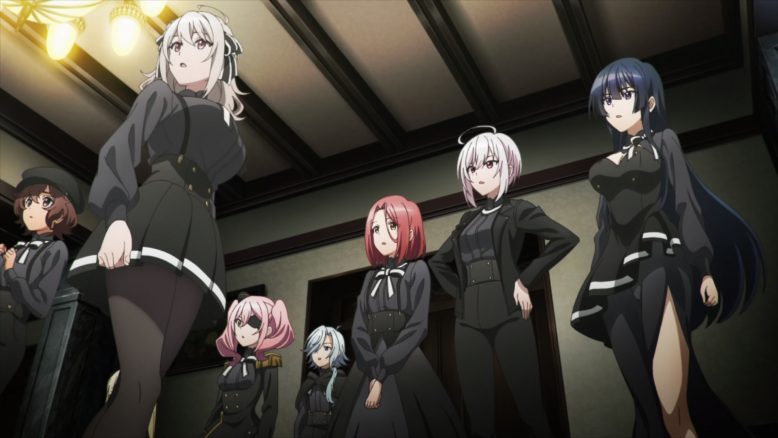 The start was ok, but this episode ended strong

I’ll admit the first part of the episode didn’t immediately grab me. The future look at their mission was fine and set the stage for where this will go. But the actual introductions were just kind of generic. Lily seemed fine, but not that interesting at first glance. There will be some quirky personalities in that group, but few really had me engaged with what was going on. It was only once things started to get much more serious that the show came to life for me. But I’m fine with that. Since that’s what the show will be about. The characters are going to be pushing themselves to grow, mature, and catch up even a bit. I expect the focus to be both on character growth and different girls taking on this super spy. If they are about as entertaining as Lily, it could be good. 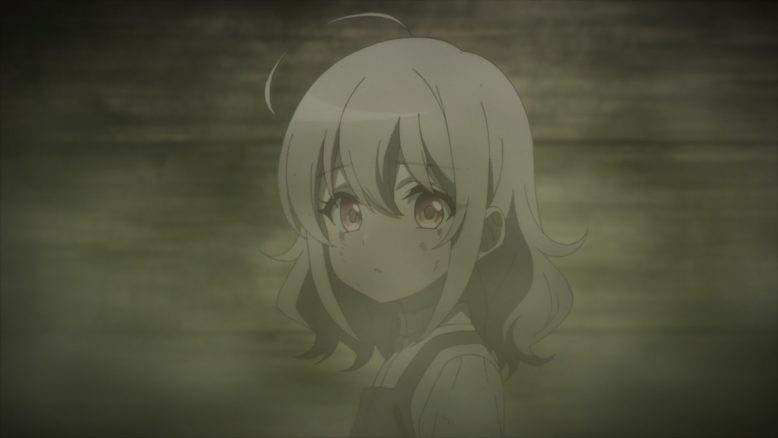 I’m curious what the other backstories will be

This isn’t a show I really expect to keep writing about as the season goes on. But it is a solid first episode. The master spy that sucks at teaching and the quirky students will make for a good base to build the show on. I like the potential for this show. I’m curious if the impossible mission will be a series finale or will it be tackled much closer to the halfway point? Fingers crossed that the boat confrontation will be much more of what this show will be all about.