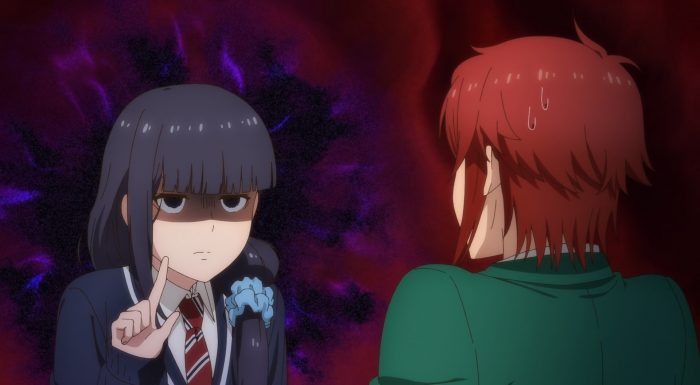 Well, this episode was a ride. Honestly, the Winter season is like riding the rapids right now. There are some real highs and lows in the first episodes I’ve gotten to see so far. Tomo-chan was mostly what I expected from this show so far. But some elements still did catch me by surprise. You can feel the 4-koma style of the manga here and how they are trying to work it together to create a solid show. Overall, I’d say they are doing just fine with that. The only question will be how the material holds up and if the premise wears out its welcome too quickly. 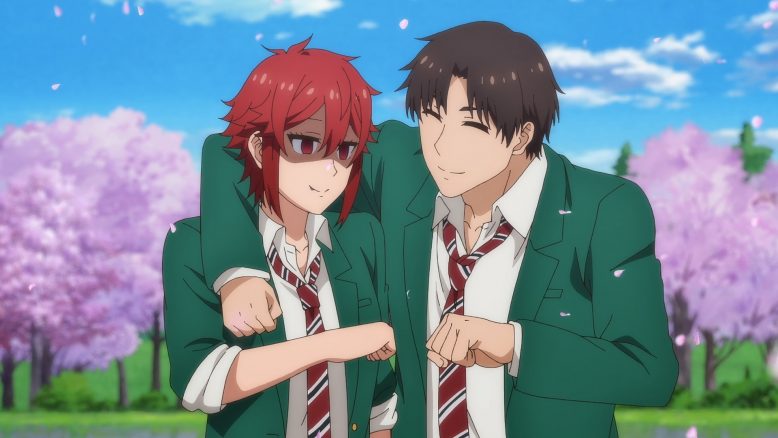 This show really will depend on how much a person can stomach Junichirou as the male protagonist. Halfway through the first episode I was reminded how frustrating this guy can be. The humor really has to work for a person or the whole thing falls apart. He’ll get pissed off at Misuzu throwing the idea of Tomo being with some other guy in his face, but he’ll ignore Tomo’s incredibly obvious feelings at the same time. It just makes the guy feel incredibly selfish. Tomo has already done enough. This isn’t a love comedy where both sides refuse to take action or confess. She already did it. It’s not even like her confession was hard to read. No one asks for a response to a confession for a “I love you man” moment.

I think the show mostly gets that. Without the whole running away in the rain because her clothes were wet scene, I’d have to give up on Junichirou entirely. At least the baseline of him probably having feelings for her exist. But it’s still excessively self-centered. He’s either an idiot that can’t read the signs or he’s being a jerk in ignoring how she feels without properly responding to them. Either way, it’s all on him. Tomo could conceivably keep confessing and try to be even more blatantly obvious with her feelings. But that’s a bit much to ask from someone that has already tried. 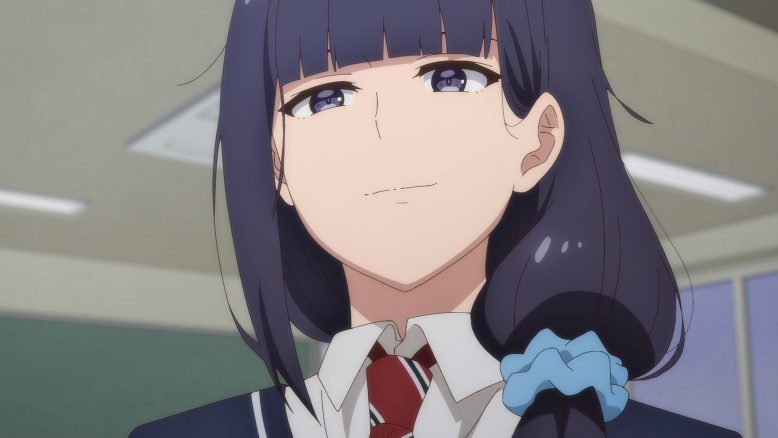 No surprise that my favourite character in the show is Misuzu. Mostly because she keeps picking fights with Junichirou. Which frankly I feel like channels my feelings as a member of the audience. Yeah, she is likely abusing the fact that she’s clearly not an athlete and that he wouldn’t seriously fight her like he would Tomo. But again, I still feel like someone should be making him a bit miserable in response to his stupid decisions.

There’s a pretty good chance there that Misuzu likes Tomo as well. In her case I wouldn’t blame her for not saying anything since Tomo is way too into Junichirou. And honestly, I’d bet that Tomo has gotten a few confessions from girls already and Misuzu wouldn’t want to act since there’s no chance anyways. Of course, it could be reading into things way too much. But that would fit as an extra reason she’s pissed off at Junichirou. He can have it all if he just steps up. While even if Misuzu theoretically wanted to act…it wouldn’t do her any good. 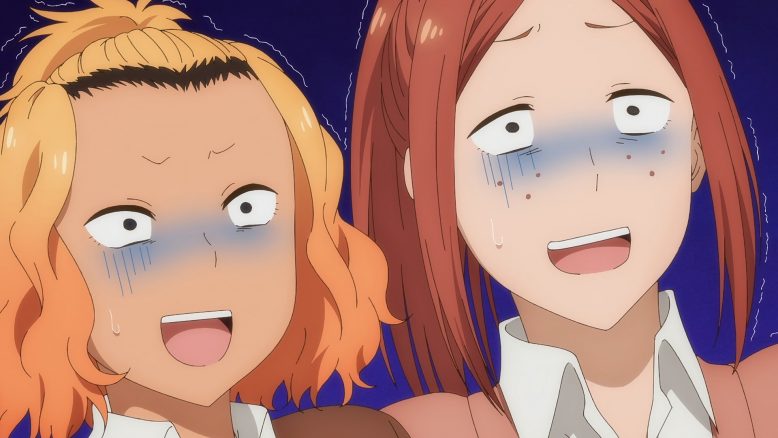 Of course, Junichirou isn’t the only idiot here. What were those bullies even thinking? Ok sure, maybe they thought she was just a regular student that wasn’t in a karate club. Tomo is still huge and doesn’t appear particularly shy. If their plan was to intimidate her to keep her away from Misaki…that plan wouldn’t work out all that well even if Tomo wasn’t a powerhouse monster. But thankfully their stupidity was funny since it allowed Tomo to scare the life out of them.

Honestly it says something that the best part of the episode for me was the one that had less Junichirou in it XD. There was just way more fun with the idea of those bullies asking around and getting even more terrified of Tomo. And then there was Misuzu trying to keep Tomo from killing anyone while being prepared to socially destroy those girls if they hurt Tomo’s feelings XD. Misuzu is not a perfect person. But man, she is a lot of fun. Glad things worked out so those girls weren’t murdered by Tomo. Not often do characters carefully consider their words like they did here. I suppose fear of death can bring out the best in people. I didn’t think the suspension bridge effect would also come into play here! 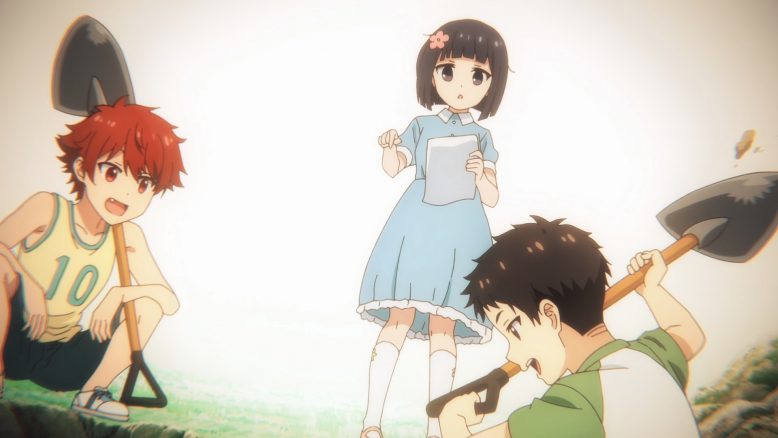 This first episode leaves me with mixed feelings. The good stuff is good. Misuzu is absolutely the best girl of the show at this point. She might be the one thing that keeps me tuning in week after week. Tomo is solid. She’s not going to be one of my favourite characters ever though. I respect her for confessing which is more than a lot of characters can bring themselves to do (even after multiple seasons). She’s a bit of an idiot, but in a good way. At least she’s aware of her feelings and is honest with herself. There’s just some mild denseness to other things, but that’s mostly ok.

Jun will make or break the show. He needs development and fast. A few hints that he at least comprehends that Tomo is a girl is nice. But him somehow ignoring that Tomo’s club picture was one full of guys leads me to believe he’s just stupid. His stupidity if taken too far might be too much to handle. But it is just one episode. I’ll probably pass on covering this one unless the next episodes really amaze me.