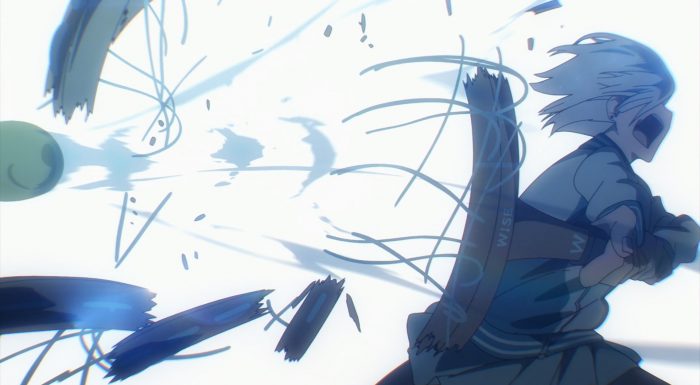 This episode was a lot of fun. The tennis battle was wrapped up in more ways than one. As usual the show manages to play some elements seriously and just have comedic fun with the rest of it. The stakes appeared serious going into this mission and yet the mission itself took a ridiculous turn with the extremes needed just to win the specific matches. And it ended on a great note with such a pure example of why Yor is the best girl of this show. And that goes for pure ability along with just her great personality. 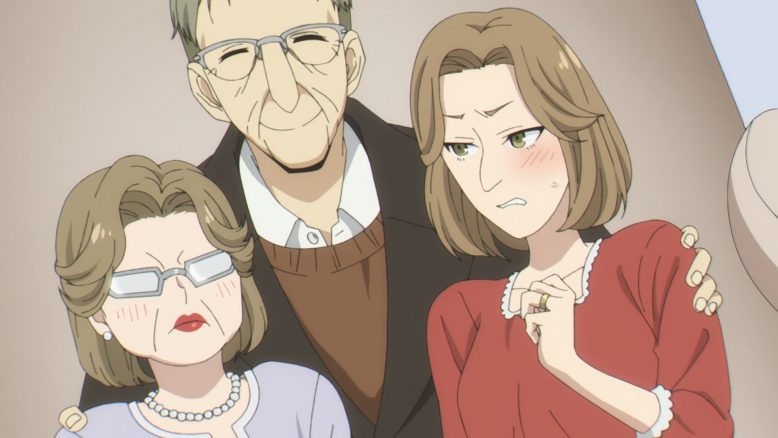 Man tried to find a balance

While the results weren’t on the scale of an international incident, it was actually a serious issue. Fair enough that Zacharis was just looking at protecting the peace of his family while not abandoning his hobbies. It’s a human thing that he wanted to hang onto something that brought him a lot of joy. It’s not like some kind of affair either. He honestly tried to share his hobby and interests with his wife. She just couldn’t get into it and didn’t care for the money he was spending on it. So he kept his theater visits secret and even put the most valuable goods into a secret storage location so that things wouldn’t blow up in the household. Because while he did care about his hobby, he also loved his family and didn’t want strife.

Handler can certainly say that giving up on his hobby was a choice he should have made. And in a sense that’s the struggle that exists when having hobbies that friends and/or family don’t share. But I agree with his choice to try and make the best of it. Enjoying his hobby without them knowing about it caused no harm while giving up on it would have been hurting himself for the same result. I think he made a good enough choice. It is too bad though that he was so cautious that people misinterpreted things and thought he was hiding secrets that could spark a war! 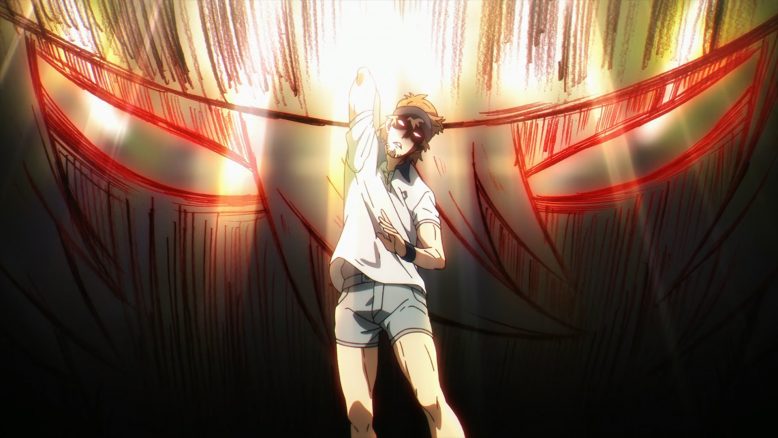 The face of a champion!

The tennis match itself was good and fun. It reached such a nonsensical level that you just had to sit back and smile while watching. The layers of trouble that Loid and Fiona had to deal with just kept adding up. It just started with things like over-the-top equipment and then the floor panels. But by the end the threats included things like the net height being adjusted, ball boy interference, and even a sniper! It was just making things as insane as possible and yet the duo just managed to overcome it. Don’t mess with spies! The spectacle had to be amazing since Loid and Fiona had to dodge all sorts of things with every serve they made and every ball they returned.

I suppose it’s fitting that they also secured the painting like spies. Loid made good use of his disguise talents to get his hands on the real picture and switch it out. Maybe the authorities will realize the picture is a fake, but in that case only the crazy guy running underground tennis matches will suffer any consequences. I wouldn’t be surprised if they never figured it out anyways. 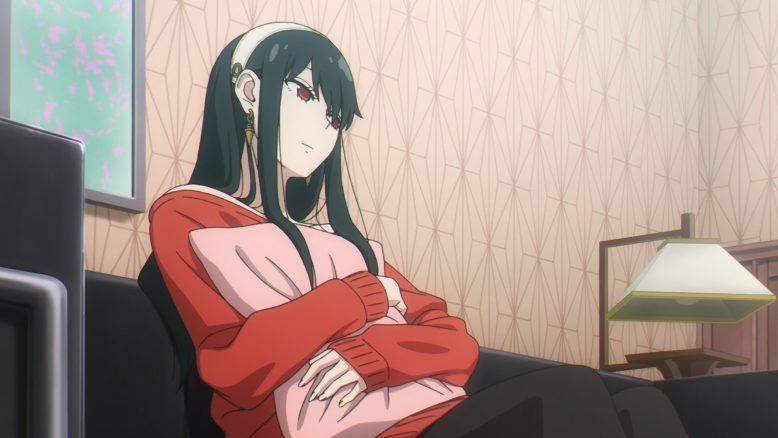 Yor is working through some things

Yor just continued to confirm her best girl status in this show. I like that she did both see Fiona as a threat and feel the need to face off against her. Yor is a goofball and can be a bit dense on some things, but on a topic like this she is sharp. Even if she’s wrong on some points, her visions of things match up well with Fiona’s visualizations. And I kind of love how Anya is watching all this both from the outside and via their thoughts. Maybe she couldn’t appreciate a good drama when it is on TV or when Becky was explaining things…but real-life drama apparently gets her going.

And naturally Yor is so powerful that she can’t serve a ball with her full strength. That poor ball got murdered! Just getting slice to pieces just from a serve. In that sense I can see why she has so much trouble cooking…The best Yor could do in this situation was just restrain herself enough to just not murder the ball. She still wanted to serve as seriously as possible because Fiona is a rival. But she had to make sure to do something that counted as a serve. I love how Fiona really fought back. She gave her all to try and return that serve. But while Fiona is a bit superhuman (as we’ve seen), she’s not as superhuman as Yor. That woman is amazing and can fire serves beyond the speed of sound. That tennis battle was like a DBZ beam battle. Just wow. 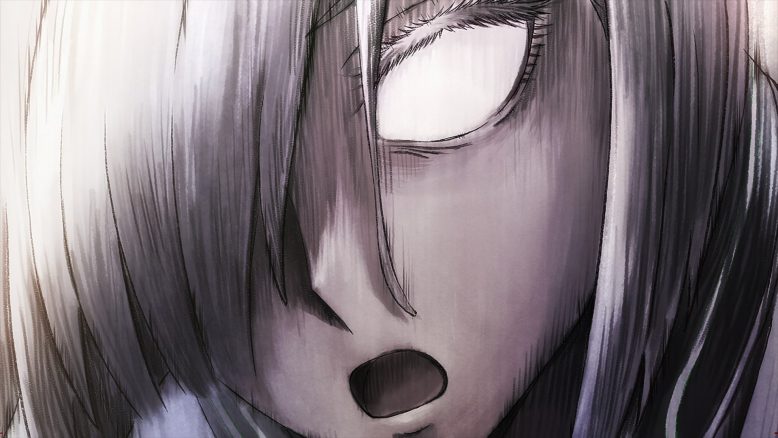 I just like how things are continually moving forward. Poor Fiona left broken after Yor put her foot down. But things aren’t all resolved either. Yor feels a bit mixed up and doesn’t quite feel comfortable. She is obviously getting increasingly attached to both the family in general and Loid in particular. He can keep telling himself it is just a fake family, and it doesn’t really matter if Yor is worried about his relationships. But it’s clear that both are working through things while keeping their original goals in mind. 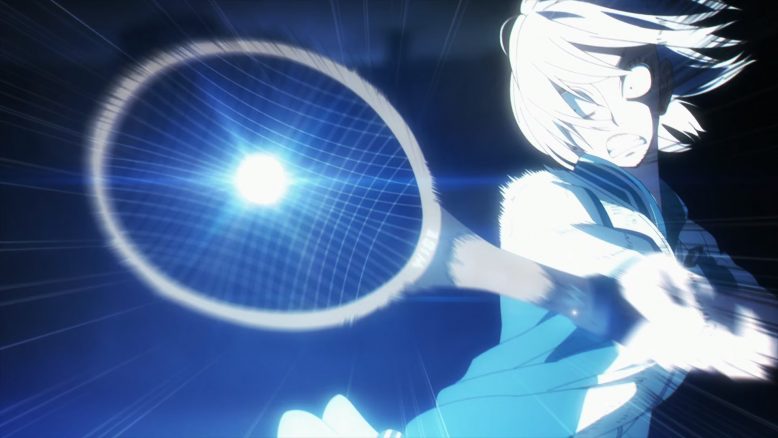 This episode let me have a good time. I liked both the ridiculous stuff like the Yor serve and the more emotional family side of things. It sets up a rival for the spot of wife in the Forger family but keeps Fiona a likable character. She is a rival, but one that keeps things enjoyable. I’m not sure if we’ll see more of her this season, but I’ll enjoy it if she shows up again later. But we really are near the end of the season. Hopefully the show can end on a strong note. Got to set things up for what might be a solid wait for future seasons.