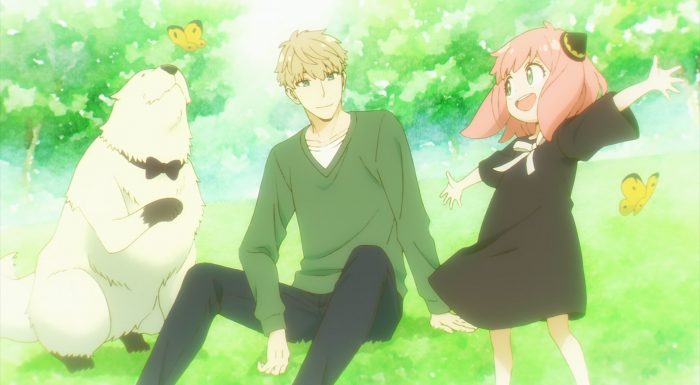 I’d expect nothing less from a tennis tournament in this show! An absolutely crazy battle with potentially the peace of the nation on the line. No surprise that Loid is bringing a serious effort to this. He’s always willing to do what he’s got to do for the sake of avoiding international conflict. Of course, the greatest task might be keeping Fiona from doing anything too reckless out there. Which is a fair concern since she’s really gunning for winning these matches and showing Loid what she can do. No matter how he interprets it, the reality is that she isn’t exactly holding back here. Which of course is making life pretty difficult for her opponents! 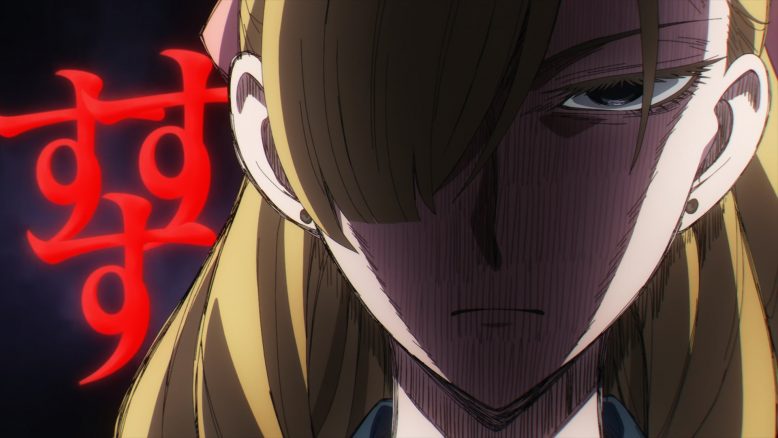 Fiona’s stone-face makes me feel bad for her. She can repeat over and over how much she loves Loid, but it’s not going to be understood. The only other person that knows what she’s thinking is Anya and she’s not exactly rooting for Fiona here. Of course, there’s the comedic side of it with her being the strangest kind of tsundere I’ve ever seen. She’s 100% tsun in terms of outward appearances and yet is 100% dere on the inside. I respect how absolutely dedicated she is to Loid and how she just wants to impress him. It’s just too bad she just can’t show that. In a sense she’s only making him think that she doesn’t trust or respect his methods.

Not that Fiona ever really had a shot at supplanting Yor, but I think she’ll end up leaving this mini-arc further behind than when she started. I do think that Loid respects her abilities and how dedicated she is. And he doesn’t want to see her get herself killed by being reckless. But I’ll agree with Fiona that this simply reflects how the Forger family has impacted him. He’s still extremely capable and dedicated to the cause. But Loid is also more than able to value his life and the lives of his companions. That was shown even during the bomb dog incident when he stopped that one idiot from ignoring Anya’s warning and blowing them all up. Nothing wrong with taking a step back sometimes and being smart about how they do things. 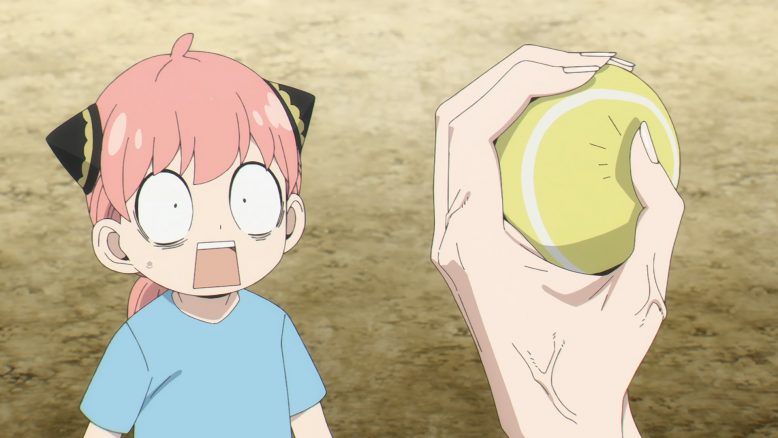 That ball is in danger!

I did like the little scene with Yor and Anya. No surprise that Yor is actually getting pretty worried about this. It’s pretty normal for her to have little self-confidence when it comes to being a wife and mother. And that combined with a visible threat just makes her increasingly uneasy. It does show how emotionally attached to this family she is though. Even for a moment she did consider taking out Fiona to take care of the issue XD. And unlike with Fiona, I honestly think she’d have little problem removing that thorn from her side.

But Yor does show where to draw the line. It’s one thing to take lives for the sake of keeping the nation peaceful and it’s another for her to kill someone to make her own life easier. Anya needed to stay on her toes as well. One of those time where Yor could have been perceptive enough to think of something unbelievable like Anya reading her mind… 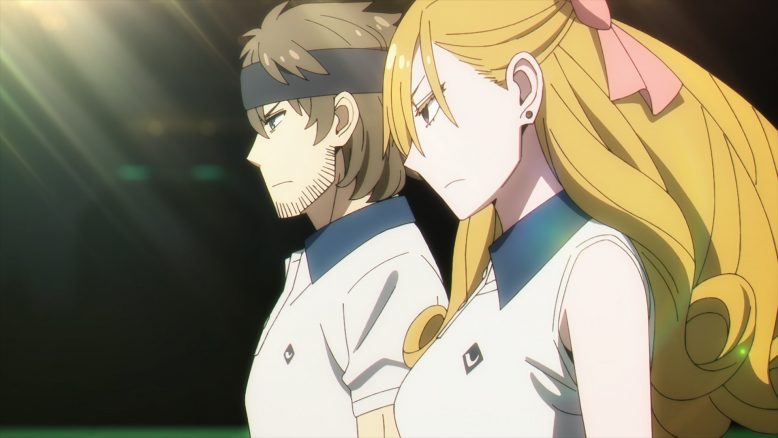 Let’s hear it for the Phonies

My condolences to the opponents of the “Phony” couple. Some of them weren’t bad people and only got a little embarrassed by the results. But some of them absolutely got what they deserved. Those doping idiots really put their lives on the line by constantly insulting Loid in front of Fiona. They are lucky to be walking away from that court alive! I’ll give some credit to the last pair though. There’s a dedication to being cheap and to cheating. Part of it is their father, but they are certainly aware of what is going on. There’s drugging their opponents, messing with the court, using ridiculous super rackets, etc.

I’m sure they won’t stand a chance and that the match will wrap up relatively quickly in the next episode. Loid is getting serious and I’m sure Fiona is about to find out how good he still is. The changes that Yor and Anya are making in him will just make him a better person. I suppose she does realize that and the bigger issue is that she isn’t the one helping change him. Regardless of all that, I’m completely sure that Loid and Fiona will take these two down pretty fast. And the question will be whether they get their hands on the art piece they need. I suppose the other question is how they’ll settle the status quo between Fiona and Loid. There’s little doubt though that Yor’s position is perfectly secure. 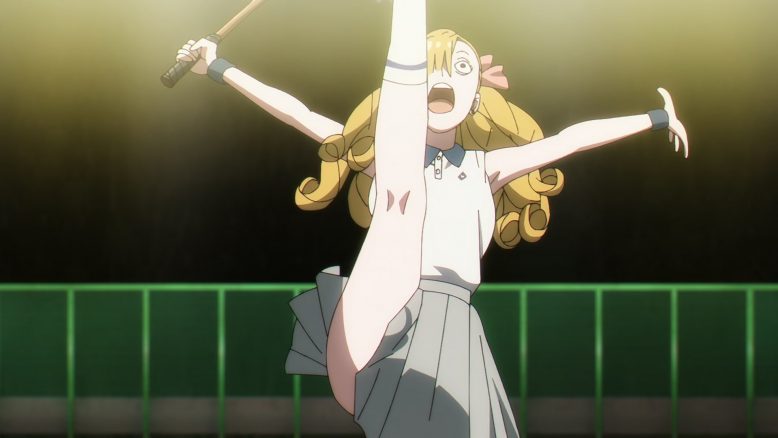 I had a good time with this episode. It didn’t have a lot of Yor and Anya, but that’s still ok. Getting to see Loid take on an underground evil tennis tournament has entertainment value too. Especially with Loid being well aware of how utterly ridiculous this whole situation is. I suppose it says something that Loid and Fiona are handling the whole situation just fine even with all the nonsense thrown at them. Spies are built different, I guess. And yet even with this showing I still have completely confidence that Yor is the most powerful individual in this show that we’ve seen. I kind of hope we’ll see more of that before this second part is over.