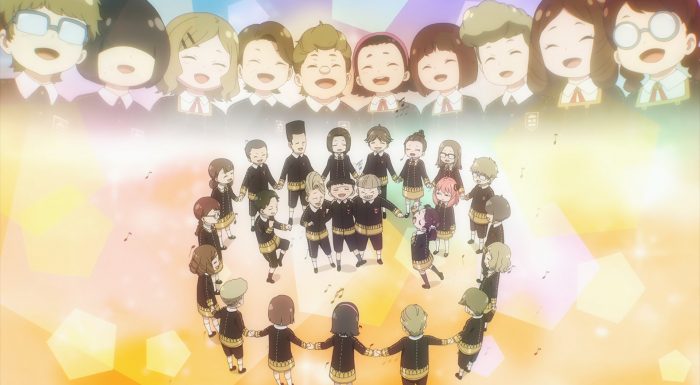 This was a pretty good and silly episode. I think the show likes to take it easy with some lighter stuff after heavier mini arcs like that terrorist attack. This week was pretty comedic at least after realizing how that poor kid just completely misunderstood his situation. George went above and beyond to try and mess around with Damian. Not that I don’t get why he was so upset. Thinking Damian’s family was destroying his very life…that would send even a kid into a dark mindset. Thankfully he failed to do any real harm. Loid took care of the idiotic spy and Anya made sure George didn’t get Damian into real trouble. He wouldn’t have gotten expelled. But if his cards were played right…a Tonitrus Bolt wouldn’t have been out of the question. 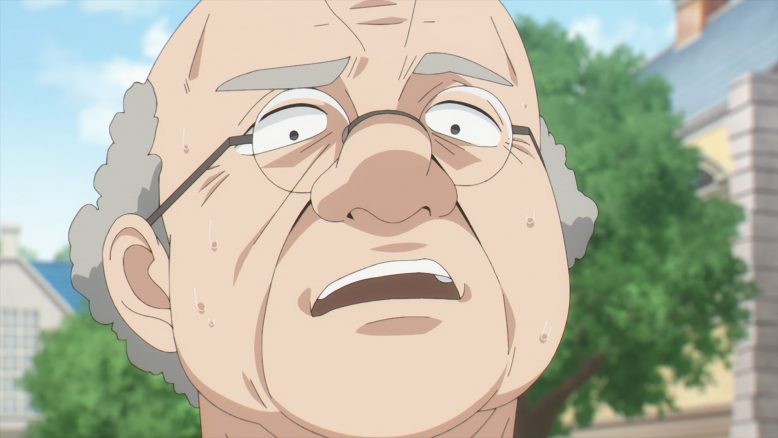 Anya may be a strange goofball, but sometimes that utterly works for her. That goofy teacher was absolutely intimidated by a small kid. And it’s even more hilarious because Anya of course wasn’t going for that. She was just trying to be cool and mature. That she could help Damian, give a concise report on the situation, and win some points. The best thing really is that she did more or less manage her goals. The teacher dropped the topic and she did win some points with Damian. She just helped him by basically scaring that teacher away and it was more romantic points she won than anything else.

Of course, we’re still at the point where Damian can’t really handle Anya. All he can do is embarrassingly flail around and fail to thank her for her help. It’s just the way it is. He’s too young to handle his crush and Anya is unable to understand that he has one. So, for now it’s just a good source of comedy watching her step in to help in her strange way and him appreciating it in his own strange way. 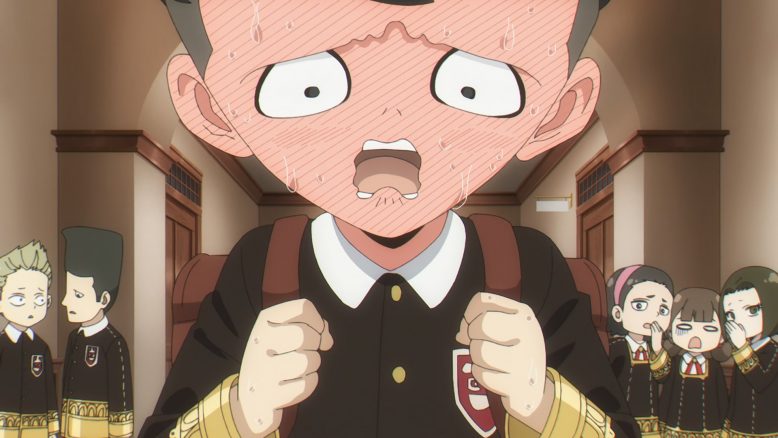 Yeah, he kind of earned this one

I won’t blame George for misunderstanding things. His father phrased things in as cryptic a way as he could. Now of course it might have been better to go in there…and talk to his dad before trying to get someone expelled. But people are hardly rational creatures. In the end George paid in full for his rash behavior. He’ll have to go to school every day and feel the embarrassment of the spectacle he put on when thinking that he was going to get kicked out. It might be a bit much, but so were his actions. So, it kind of evens out.

The guy absolutely leaned into this “I can make everyone feel bad” thing for too long. A drink was fine and maybe the meal was ok. But prancing around in the stella he borrowed and trying to push his luck was a bit too much. On the positive side he did cool down when realizing that his classmates were pretty good people. He was never popular and yet everyone still came together to be supportive. It’s almost too bad that he was moved to tears since that just made what came later even more embarrassing. It was sweet when the class gave him farewell gifts and sang together. Although it would have been nice if it was an actual song. I feel like anime gets a bit too lax with the “let’s avoid writing lyrics and just go ‘la la la’ thing.” 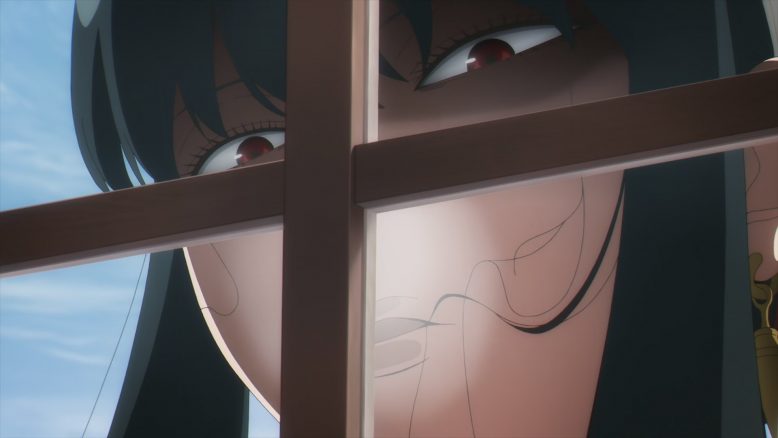 While it was a much shorter part of the episode, I did enjoy Yor’s crazy ninja antics. The woman may not be super clever, but she’s got insane physical abilities. And she also has a big heart to go along with those skills. Her imagination might have gotten away from her, but her heart was in the right place. She did want Anya to have a good life and not get in trouble for forgetting things. She wasn’t remotely thinking about how it might lead to the collapse of that family and trouble for herself. It was purely a showing of care and shows how good a mother she’s become even at this point.

And the win for the audience was seeing her zoom around like that XD. She really is a faster mode of transportation than taking a bus. On top of that she might have given some kid a permanent trauma XD. I love how she just scaled the walls because of course she could. And she almost caused another stampede. Hopefully the animals calmed down when she left. Little moments just made this episode. It’s a classic and silly thing having two characters constantly failing to see each other, but it worked here. Anya was probably really baffled since she could hear her mother’s thoughts. 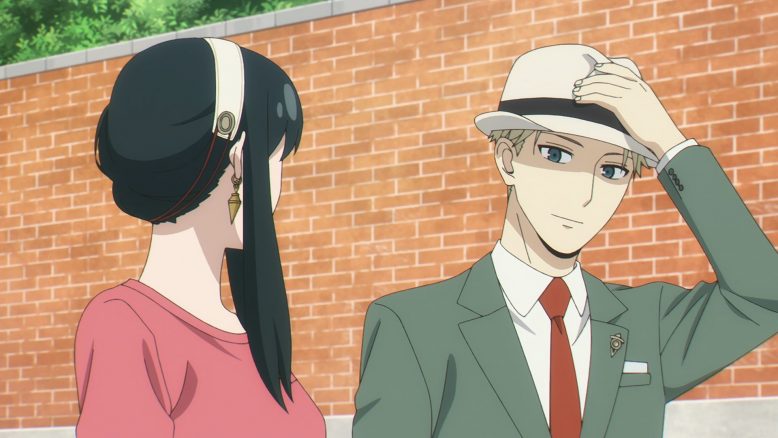 Nice of Loid to do the right thing

This was another solid episode and left me smiling. I’m glad the episode ended with Loid taking Yor out to lunch. Sure, I’d love if he just said he was worried about Yor being too hard on herself. But I’ll take him using the excuse of the mission to do something nice for her. Mostly since I do think he is acting out of caring for her and it does mean something to Yor. She’s steadily falling harder for him and things eventually will build up to a nice place between them. For now, though the show is just giving nice little moments while the story slowly moves along. Not a lot happened in this episode honestly. It was huge for George, but I suspect we won’t see him much in the future. It was just nice to see the characters being themselves and being fun to watch.