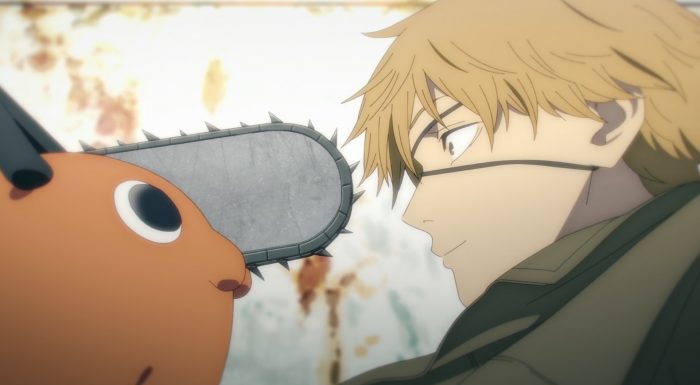 It’s always interesting going into a show with a lot of hype behind it. That’s all the truer when you don’t have any attachment to the source material being adapted. Chainsaw Man (CSM) is the most anticipated show of the season for quite a few people. For me it was a show I was curious about, but one that I was willing to just see how it played out. And I thought it had a very solid first episode. I wasn’t knocked out of my seat, but I can imagine it was a very satisfying first episode for the fans. They set things up nicely for what is to come and gave Denji a solid introduction. 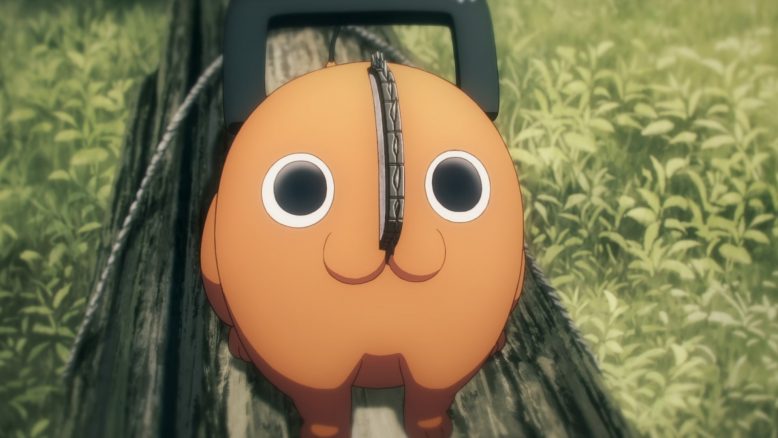 No question that Denji had one rough origin story. No idea about what his father was into that led to being that far in debt. But that led to a tragic situation of both having his parent kill himself and being stuck working for mobsters to pay back a debt that he never asked for. All he could do was take up a dangerous job of hunting down demons with his demon “friend” and even that wasn’t enough. He still had to sell of various organs just to slightly pay down a debt that he’d spend his whole life paying back. Of course, he had a pretty good grasp on the depressing end waiting for him without something unexpected happening. 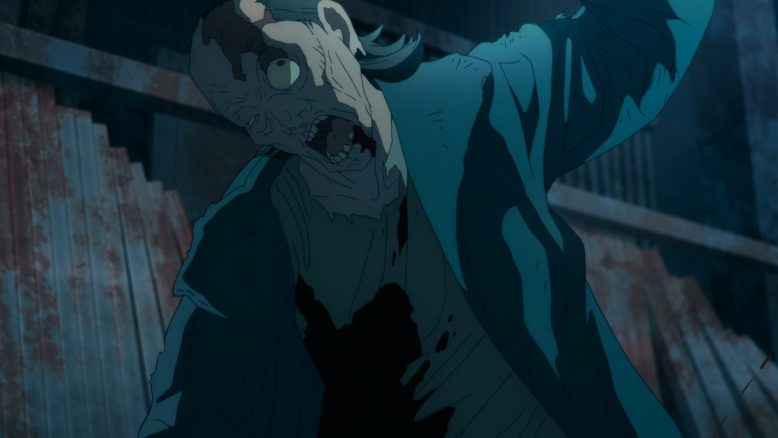 These guys made bad decisions

I do like the idea of the main character seeing some similarities between himself and those Yakuza. It wasn’t that Denji had nothing. He did at least have Pochita with him. Life could have been even worse. But like any person he still dreamed of something better than what he had. In his position I do think it was far more justified than the greed of the Yakuza who had way more and yet still wanted even more power. At least Denji’s dreams and ambitions were relatively low level.

And it isn’t like Denji’s path would have differed if he didn’t have ambitions like a normal life. He still had to pay back that debt and still had to risk life and limb. Even worse, he was likely going to die of that heart disease before long anyways. So, I wouldn’t say he should criticize himself too hard. It wasn’t greed that led to him and Pochita being dumped and waiting to die. It just influenced how he saw himself. 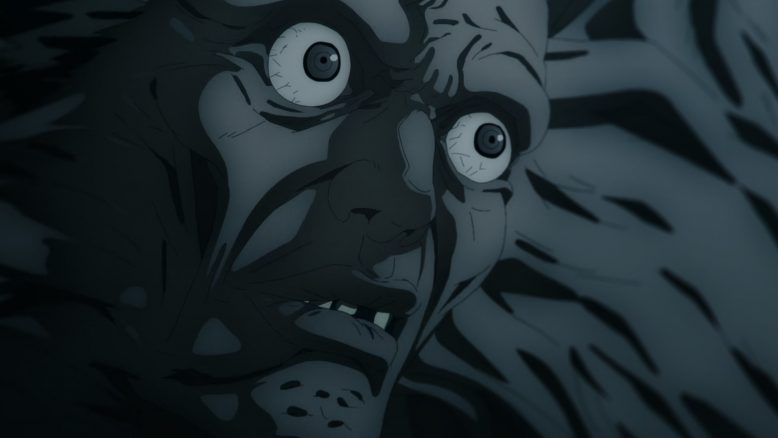 Really don’t think I’d cut a deal with him

Honestly, I did immediately think that the Yakuza going…dead was a win. It did mean the only people looking to collect money from him no longer were among the living. In that sense I guess you can say it reflected Denji’s mindset. He had the ability to hunt demons and Pochita was capable. But he simply did the jobs put before him and didn’t exactly explore trying to get out from his situation. Admittedly, the only option I can imagine working for him would be murdering all those people. I suppose some would say slaughtering guys like that wouldn’t be a high price, but it probably would still be dangerous. It ended up being much easier to slaughter some zombie Yakuza then fighting ones that likely would have guns… 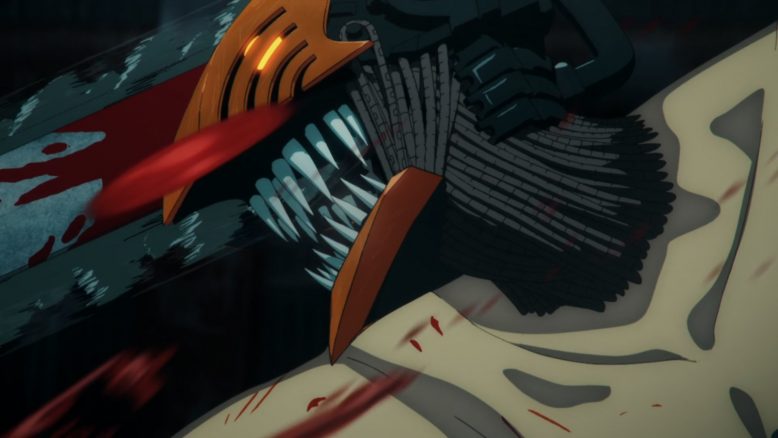 Definitely got the job done

The action was good. Not entirely sure if I’ll get too attached since a character that has arms and a head that are chainsaws isn’t quite as interesting as other types of powers and weapons to me. Not that I don’t think there will be changes as he develops his powers. I’m sure things will get interesting. But I generally prefer characters that still look mostly human and are using supernatural powers to win their confrontations. But that’s just a personal taste thing. The overall design is still cool, but not necessarily my preference.

At least we did get a nice emotional farewell between Denji and Pochita. I suppose you can argue it’s not really a farewell. Pochita is part of him now and they are basically a united front. But Denji is clearly the main person here. At best he might get more mental conversations with Pochita, but I’m not sure if that will ever happen again. It was interesting waiting to see if Pochita or Denji would end up being the one sacrificed for the other person to get the combined body. I wasn’t sure for a while there. But good on Pochita. Denji did save him originally, even if he did ask for help in return. And hopefully Pochita enjoys the view of Denji fulfilling some of his dreams. 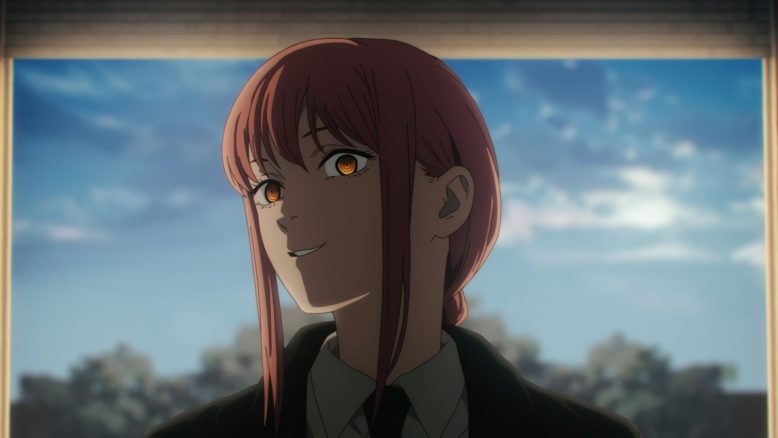 That was an ok first episode. It had good action, nice buildup to that action, and the character moments worked. I liked Denji overall since he was an understandable person. It’d be nice to say that his life is going up from here. But I’m sure it will get very complicated as time goes on. It’s not my most hyped show of the season. Still, I think the hype was deserved. There’s a lot of good qualities even in just this first episode. It could easily be a strong part of this fall season! Looks like 2022 will end on a positive note in terms of anime and this will be part of that.