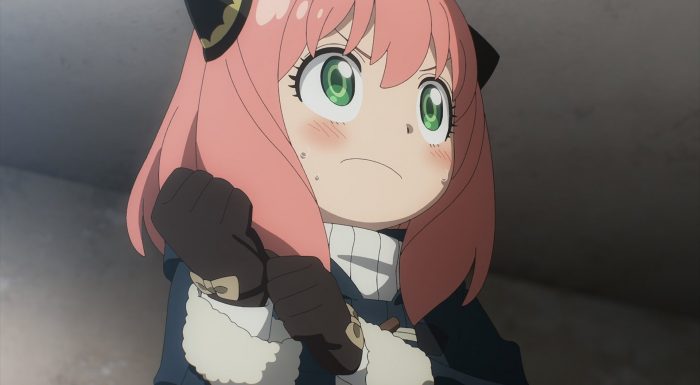 This situation is building up some nice tension. Having a dog that can see the future does let them play around with scenarios they’d never actually follow through with. The scene with Anya seeing the sight of a dead Loid was good and powerful. Mostly because it is a sight that hits Anya hard. Even if the audience can detach themselves from getting emotional about that, it doesn’t mean the characters themselves can. And Anya is a child character that really does act like a kid. She’ll make some bold decisions, but she is a goofball that can’t tell time and tries to avoid explosions with messages drawn on a door in ketchup! I could feel her desperation to save Loid and keep her family together. 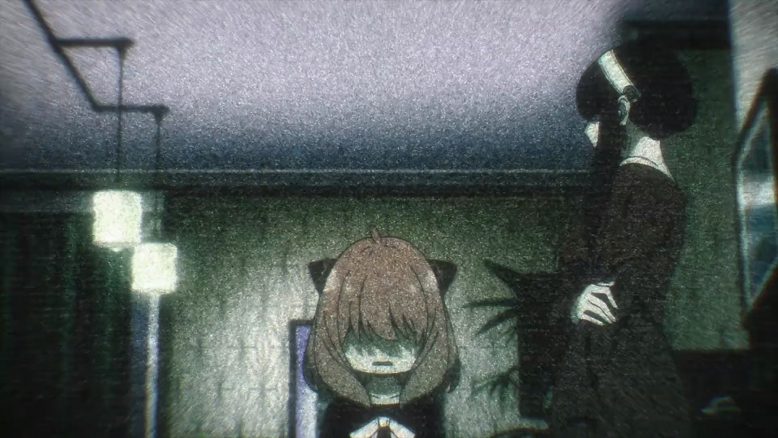 It does make me wonder how that future would have unfolded. It seems likely that a war really would have broken out. Suddenly Yor goes from a fake wife to a real widow. And she’d be one trying to take care of her daughter during a massive war! Now if anyone can keep her daughter safe in a conflict like that it would be the assassin Yor. But it would be quite the different series if they had decided to go there.

And it is another incident that pushes Anya to explain things. The show only works based on Anya not being willing to tell Yor or Loid about her powers. The second she does, no one can keep a secret. And of course, there are going to be moments I wish she would tell Yor. There’s no question that Yor would listen and wouldn’t turn on Anya just because of it. She’d probably freak out a little because she’d know that Anya knows that she’s an assassin. But I don’t think that would break things. But on some level, I get Anya being afraid. She’s a kid and she’s got trauma from her upbringing. If it means risking, her life to save Loid and keep her secret then she’ll do it. 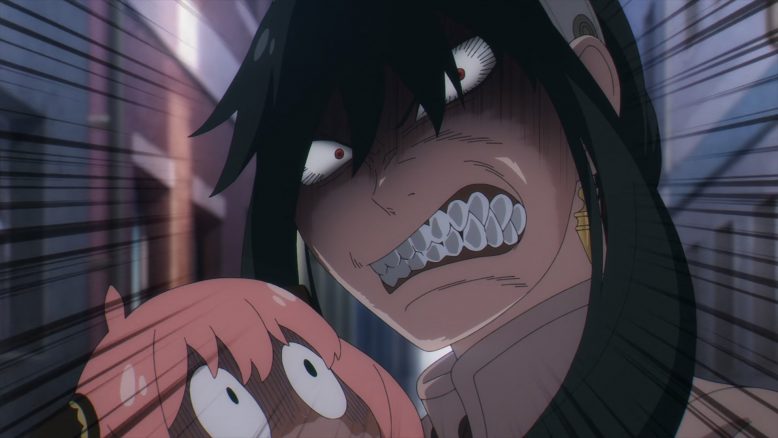 Yor was amazing once again. This woman is an awesome parent and is really growing into the role. She may scare her daughter as much as anyone else does, but she is plenty capable of protecting her. I love that this Keith guy was so delusional to think that an attack dog was going to be any use in stopping Yor. He just saw his friend get sent flying like a basketball. That dog was the smart one and got the heck out of there! Fair enough since Yor is absolutely the deadliest person in this show. Even Loid would be hard pressed to survive long against a sober Yor. I do feel for her since she must be left chasing after Anya to let Anya do her thing. The poor woman just can’t be awesome all the time or Anya would never get away from her. 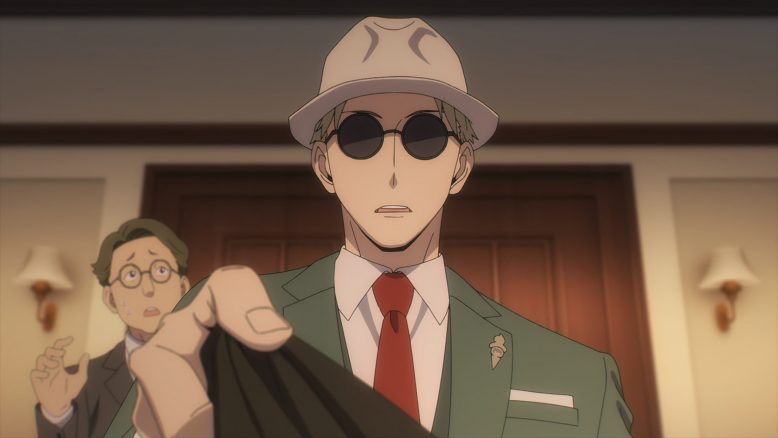 Loid gets to the point!

I like how various elements are both coming together, and different characters are allowed to be awesome. Yor gets to be great early on with saving Anya. But Anya also gets to be awesome in helping save her father’s life. But you also have Loid taking the “warning” from Anya seriously and saving himself and his allies. They were also very on point in terms of capturing Keith’s group and limiting his options. If the guy had his full group free to act, then it would have been a nightmare to stop this terrorist attack from claiming some lives. All these characters needed to come together to get the job done here. This guy’s terrorist attack has so far been foiled thanks to people helping each other without anyone really having the full picture. 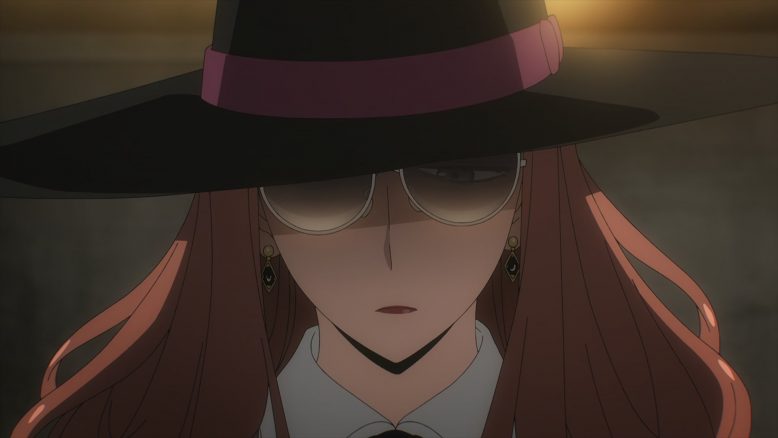 Special credit goes to Sylvia though for how she handled things. That woman deserves serious praise in her own right for a well-handled interrogation. I fully agree with Loid in being impressed both with her ability and what she had to say. This is a person who has seen things and doesn’t have any respect for a bunch of kids who want to start a war without any understanding of what that means. That kick into the mouth of that idiot was satisfying, but equally satisfying was how Sylvia scared the life out of these kids. It says something that Loid could resonate with her words. I think they’ve both had quite the lives that led them to this moment. No shock that they absolutely broke and told her everything she wanted to know! 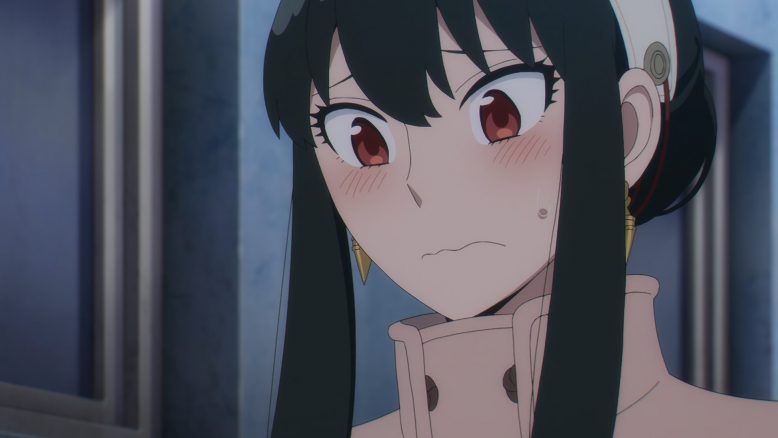 This show is carrying on nicely.

It’s great that the show is coming back with a serious situation like this. There is a lot of comedy and goofy antics that happen in this show. But it never forgets that the main characters are a spy, an assassin, and a telepath that’s grown up being experimented on. These characters haven’t had normal and peaceful lives. There are going to be times when the plot gets a bit dark. I’ll enjoy Anya getting back to her crazy times at school, but this is the kind of episode that spices things up for the series. And even in an episode like this we still get silly moments like Anya remembering that she doesn’t know how to disarm explosives XD. The show has a nice balance and I’m happy to have it back.