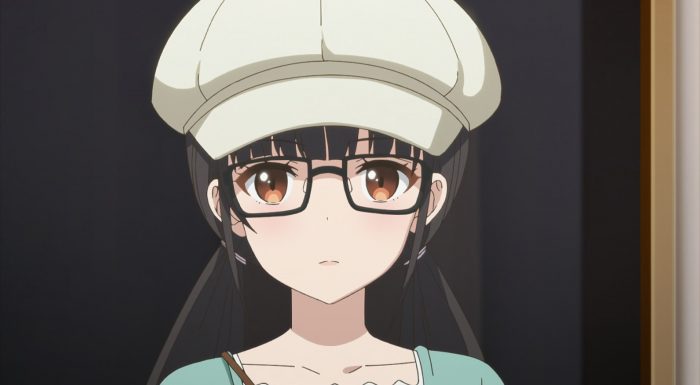 Things seem to be progressing to a breaking point for Yume and Mizuto. I’m not sure how much longer they can continue to juggle their present step-sibling relationship and their more than lingering interest in each other. Makes sense that they made sure to have both characters struggling with it in this episode. This isn’t just a Yume problem or a Mizuto problem. The more time they spend together the worse it is getting for them. And it’s not like they can pull too far apart since they are living in the same house and their parents are expecting them to get along. Something has to give and I’m curious to see what it will be in the remaining episodes that we have. 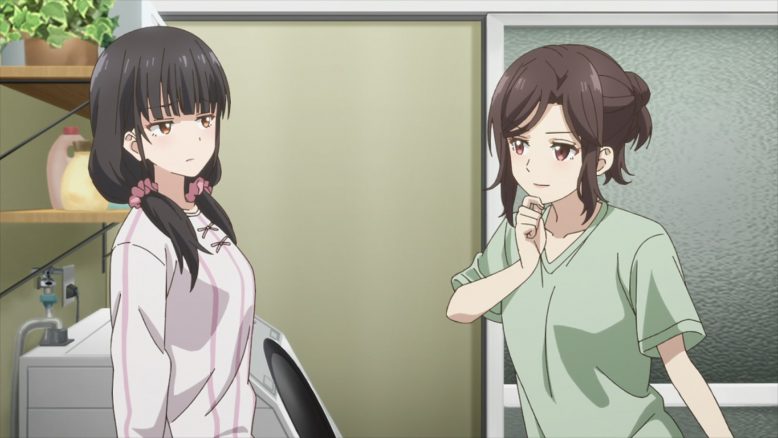 On the positive side…it’s clear she suspects nothing

It does make me wonder if the parents will actually find out what has gone on between them in the past. At the present they are still confused with the idea that Higashira and Mizuto were dating or that they are presently dating. Both cases are wrong, but I get that it’s not easy to just explain how wrong they are. I do think Yume could just tell her mother that Higashira really did confess to Mizuto and was shot down. But I doubt she’d buy it with how much time the girl is still spending over there. I can’t imagine how the parents would actually react to finding out that their step-children had been dating their actual kids before this whole marriage happened. Honestly, I’m not sure if they’d just be surprised or embarrassed at how much fun they’ve poked at them acting like a couple.

I did actually like the mother suggesting that Yume should be looking for someone herself. The story has focused pretty heavily on characters leaning towards Mizuto and her reaction to them. But Yume is her own person with her own life. She could absolutely be dating someone if she really wanted to. If nothing else it was a good way to end the episode in having her come to a realization that she hadn’t even thought about it. For her Mizuto is the only guy for her and so she hasn’t considered dating someone else in high school. It blew her away surprisingly, but at least she had that in her head now. There’s no avoiding the truth that she’s really not thinking about anyone else on a romantic level. 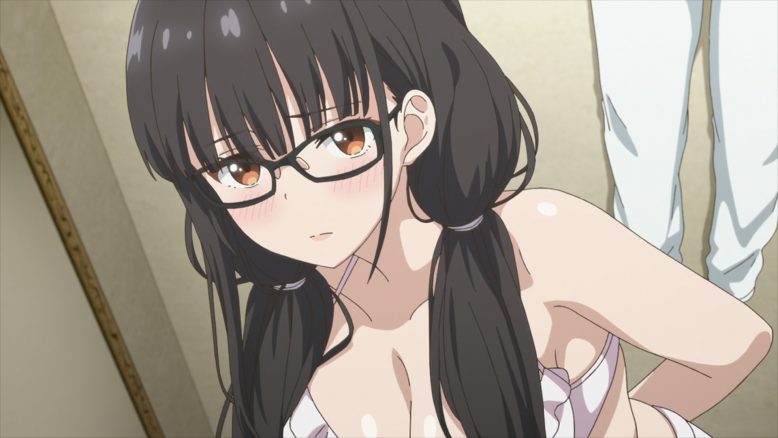 The swimsuit scene was good fun and should lead to an interesting family trip coming up. The big thing was how impactful the whole scene was on the both of them. Mizuto was so rattled by seeing Yume in a swimsuit that he just lost track of what he should be saying and instead started to compliment her as a person XD. And of course, Yume took all of this with the level of body-wide blushing that we are to expect at this point. Not surprised that she ended up buying the swimsuit he saw her in without needing to see anything else. Much as she might be trying to change, she still very much acts in accordance to Mizuto’s preferences and reactions. 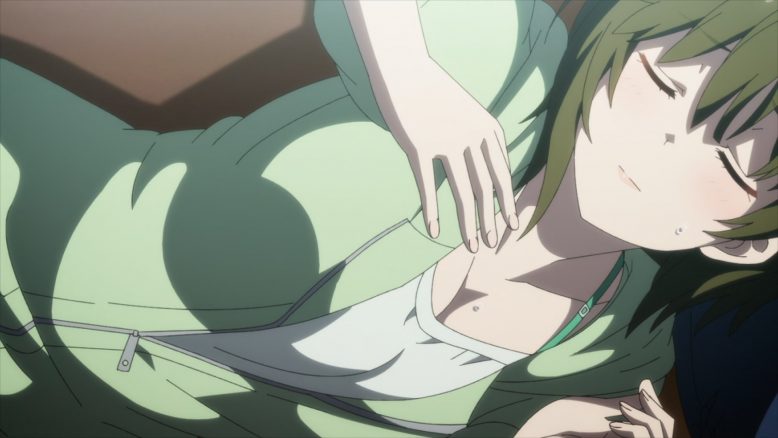 Higashira still isn’t a character that I love, but she is absolutely playing the major role of pushing things forward. That’s all the truer since the other ex-couple have basically disappeared from the show for a while now. I get that a rival for Yume matters, but I’m surprised those two haven’t really been doing anything. If they don’t randomly show up during that family trip then they might not even show up before the show is over XD. I guess we’ll see what happens with them though. They were a nice pair and provided some contrast to our main characters. But I guess there hasn’t been enough screentime to spread around. 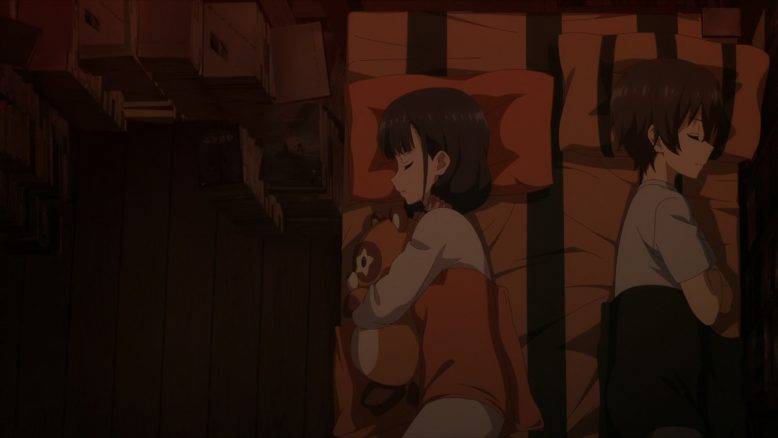 How much more can these two endure?

The whole situation makes me uncertain about where it will end up going. These two are very much still obsessed with each other. Their lingering regrets and desires haven’t died down since they became step-siblings. The cost of them doing something would be high and they both know they can’t risk destroying this family over it. But the longer time goes on the worse it is going to get. Can they actually last until they both graduate high school and move on with their lives? I honestly don’t think so. The trip they are going on is bound to shake things up. I could easily see someone they knew while dating meeting up with them and blowing their cover. Regardless of what they end up doing, I’m still having a pretty good time with this show. Let’s see how the final episodes go.