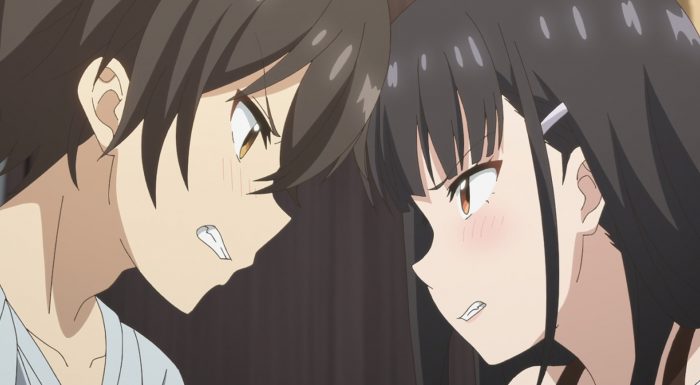 I guess this was a good time to just jump into a flashback episode. Considering this show has almost weekly shown bits of their relationship, they might as well just spend a whole episode showing what happened between them. Not that we didn’t have a good idea about it by this point. They’ve cut to the past almost every episode with a “I used to have what you would call a boyfriend/girlfriend.” So, we have a pretty good glimpse even before this episode about what worked between them and what didn’t work between them. But I still think it was a good and necessary move to just spend an episode with these two to truly see things start falling apart for them and why that happened. 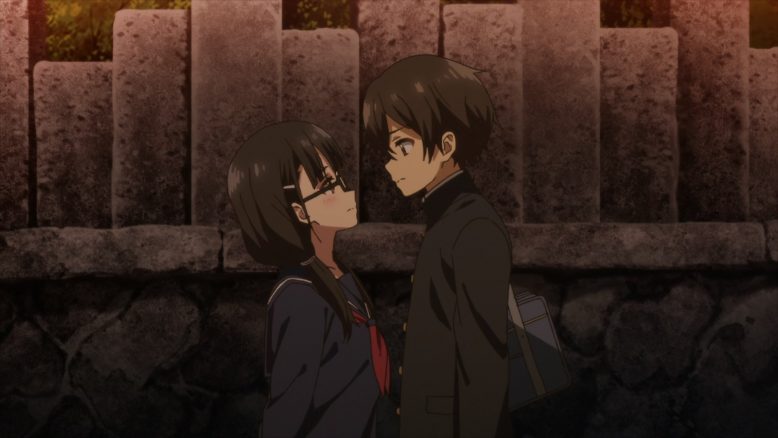 It wasn’t all bad

And it really is the way they lined it up. It wasn’t one big thing that cost them. They had some good moments along the way in the early going. Issues just kept building up and it wasn’t as simple as an apology just getting them back together. It’s a sad thing with them having those feelings of love and hate mixing together and really struggling. The things they loved about each other were also things they were finding themselves disliking. There was no getting away from both feelings. It’s sad that they had that promise set for Christmas and Valentine’s Day…and ended up spending it alone despite not having broken up yet. That was definitely the point where it was clear that breaking up was the best thing they could do at that time. Which is why it ended so quietly. He brought it up…and she accepted it.

The one downside of this episode is that we know most of this already. So it really is just going through the motions. We know how their relationship turned out and where they are right now. So it’s just filling in a few gaps in their pasts here. And even then it isn’t filling in that much since we’ve seen so many flashbacks to this point. But I still like the characters so it isn’t a big deal to spend more time with their past selves. But I do like where they are in the present more. So I hope there isn’t a reason for another full flashback episode in the remaining episodes. 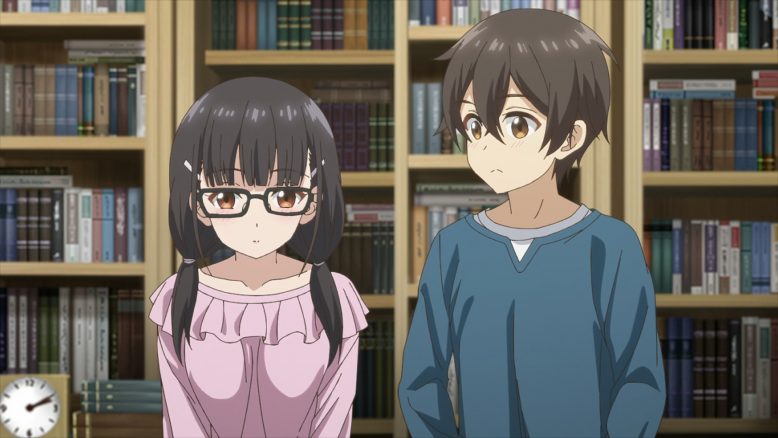 Neither realized what the other was expecting

Maybe part of it was the two just didn’t quite read what the other person was feeling. That visit to Mizuto’s room kind of captured the whole thing. Both of them went with the mindset that something was going to happen. But for different reasons they both hesitated and nothing went down. Well, they still had presumably a decent time reading (nice choice there). But both of them left that moment feeling partly regretful and probably disappointed. Even when they both wanted the same thing, their thoughts weren’t reaching the other person and nothing really came from it as a result. 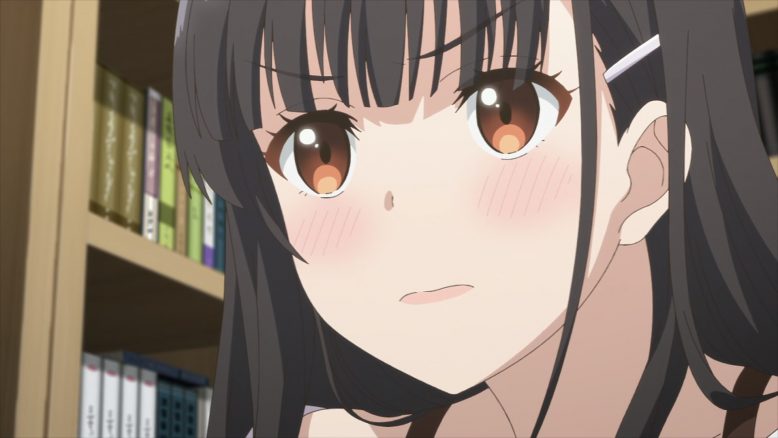 If nothing else, Yume blushes well

My favourite part of the episode was the ending. It was just a lot of fun seeing them absolutely open up to each other at this point. They are so far removed from that moment that it’s kind of hilarious seeing them react to the realization. Both of them getting hit hard with the fact that something could have happened! They were both there with that expectation and wanted to follow through. How do they process that at this point? It is the perfect moment to capture the fun that this show can present. At this stage they are step-siblings. But their minds and memories are still caught up in the fact that they both were expecting to have sex in that past moment. Now both of them know their regrets and self-hate was pointless. They were on the same page and only now realize it! 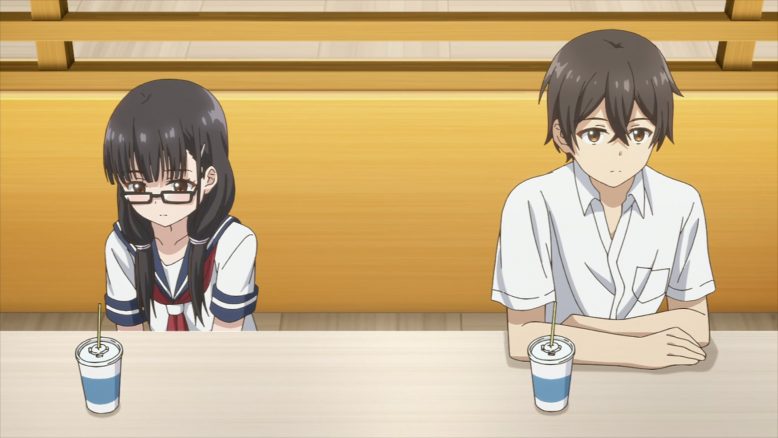 It’s too bad they broke up, but there’s hope

The episode was perfectly fine. It was good to delve into what happened beyond just getting bits and pieces. Now we’re most definitely caught up. And hopefully the focus in the final episodes can get back to the present and more interesting situation. They both still have feelings for each other and are far more open when it comes to their bickering. Can they find a way to just settle into this step-sibling relationship? Or will they really end up wanting to get back together again? I can’t see that happening without letting their friends and family in on their past. But I’m not sure we’ll get that part in the final episodes either. I guess we’ll just have to wait and see.