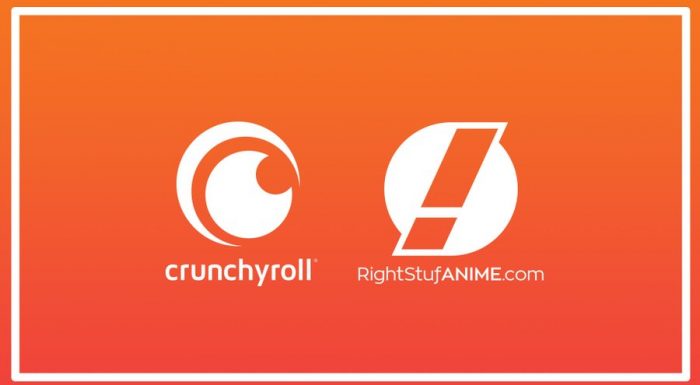 It is hard to believe that things have gotten to this point. There have definitely been shifts in terms of anime distribution/localization/streaming, but it feels like we are hitting a tipping point. The purchase of Right Stuf by Crunchyroll (Sony) definitely has the feel of things starting to go too far. It was already a pretty huge deal when Crunchyroll was bought up by Funimation. Even if Crunchyroll’s name was the one kept as the public face of the company, they weren’t the ones doing the acquiring here. That was already condensing two of the major streaming sites for anime under one banner. And now it’s just taken one more step forward with one of the biggest distributors of anime content in North America now being owned by Sony. Options are starting to narrow and I can’t imagine that’s going to be a good thing for fans.

Sony clearly identified the anime industry as a good source of profits a long while back. They picked up Funimation back in 2017 after all. That alone wasn’t necessarily a big deal since getting into an industry that way isn’t too crazy. Although that did lead to the momentary dissolution of the Funimation and Crunchyroll partnership. But things just spiraled out of control from there. Purchasing Crunchyroll just last year was a huge shift. In a sense maybe it shouldn’t be a shock that they weren’t satisfied with just that much.

By purchasing Right Stuf, Sony now has a huge level of control over the streaming of anime outside of Japan and the distribution of anime products. They don’t have an absolute monopoly yet. But things are definitely heading in the direction of Sony having an absolute monopoly when it comes to the West’s access to anime. And there’s just no benefit that I can see for actual fans. With the CR and Funimation merger you could at least argue that people don’t have to buy into as many streaming services. What’s the gain here? The best that people can hope is that things won’t go badly. But there’s no way the consumer wins here. 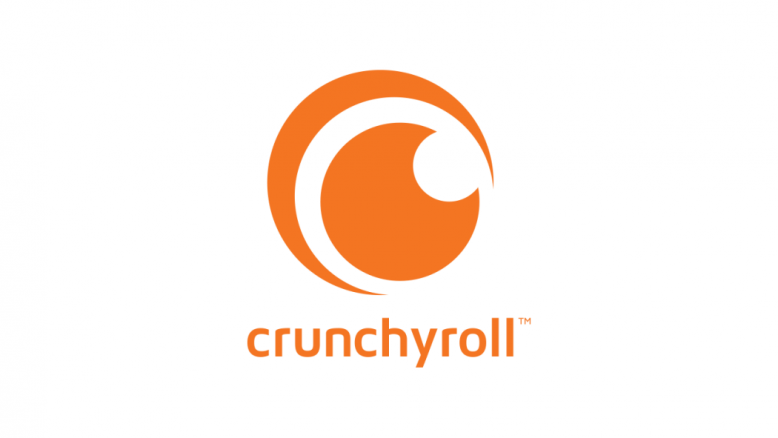 This just feels like another hit in a decade that has been absolutely difficult for various reasons. What is the future of anime outside of Japan? Will Sony start banishing shows that they don’t particularly care for to smaller sites so they don’t taint their image? Are good sales for anime just dead now? Right Stuf (even with the costs of shipping to Canada) was pretty great at putting together significant sales at certain times of the year. I’m sure CR will still have sales, but will they be close to as good?

The last thing I want to do is spread doom and gloom. But this doesn’t feel like news that makes anyone happy besides the people running Sony and maybe the owners of Right Stuf. If things go well this move doesn’t hurt people too much. At worst…I don’t even want to think about it. This is definitely a move that surprised me and not in a good way. I knew that Right Stuf was having a hard time with the pandemic. The recent news of them dropping free shipping to Canada entirely didn’t seem like a good sign of anything. But I didn’t expect they’d get gobbled up completely. I sure hope that if we look back on this in a few years it was just a minor shift that didn’t impact things too badly.