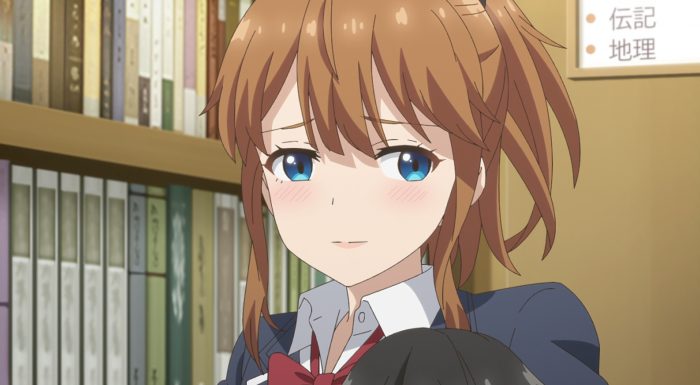 This episode went some places I didn’t expect. It opened right up with the two characters ending up in awkward situations and ended with the main character asking his step-sister out on a date to get her obsessive friend to back off a bit. The funny thing is that I’m not even sure that plan will work. She seems to already suspect things going on between them and this might make her even more intense than before. Although maybe it will stop her from trying to marry Mizuto and transition to pushing the main pair together instead. But we’ll have to wait and see there. Either way, things are not cooling down in the slightest for these two and it is only going to get tougher for them. 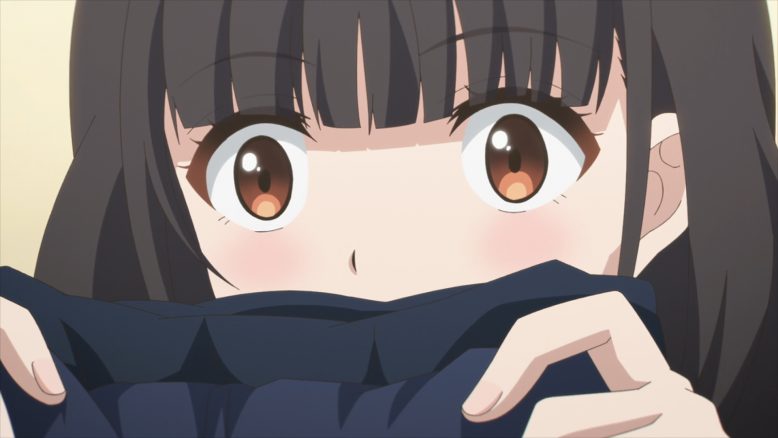 A face that screams “what is wrong with me!?”

The opening was definitely an unusual scenario. Both characters ending up with underwear of the other person through unusual circumstances. It is a bit too bad we didn’t get to see how Mizuto reacted to the situation. Although we did at least get to learn that he was pacing around the room. So, he definitely had a lot on his mind XD. At least we did get to see a nice little encounter between them later on.

And if nothing else that little chat continued to show how much attachment to each other remains. What else can you say when even Yume’s secrets coming out actually worked out positively for her? Normally the reveal that she was keeping anything Mizuto gave to her in a small box would be seen as a bad sign. But in this case, it just reflected how much she cared about him and everything he did for her and gave to her. I’m glad for her since that could have been a purely negative situation for her. 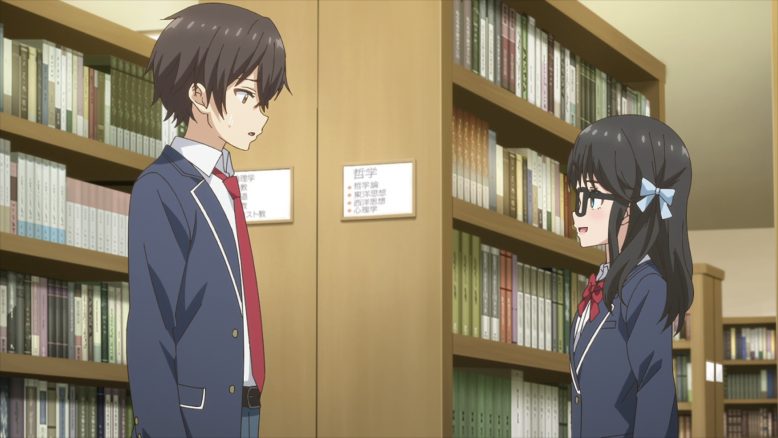 Minami is a lot more extreme than I ever imagined. She’s become so obsessed with Yume that she’s actively trying to get Mizuto to both go out with her and marry her so that she can get even closer to Yume. That’s…quite the strategy she’s got going there. I half expected that she’d actually make a move on Yume directly, but maybe she just wants the sort of sibling relationship instead. I’m curious though if she doesn’t have another layer of planning behind this. That she basically has cosplay of Yume before she changed her style just feels off. As if she actually knows quite a bit more than she’s willing to reveal quite yet.

Her past was certainly impactful, although we can’t be 100% sure it is all truth. It does seem in character for her to be so obsessed and ‘helpful’ to someone that she’s dating that she’d actually push them away through taking it too far. And if she actually somehow drove the guy into hospitalization that’s a pretty impressive level of obsession! Although I feel like there’s more to it than what we’ve heard. I wouldn’t be surprised if it was just a coincidence and something else actually split them up that just isn’t known at this point. 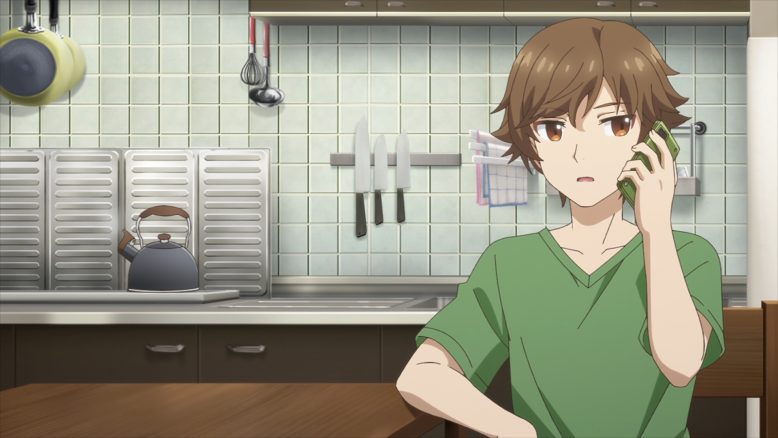 Not sure if this strategy will pay off

Either way…going on a date to try and drive Minami away seems like a strange stratagem. It could be effective in a sense since she thinks there is something going on between them. At the same time, she might actually react surprisingly to basically getting her suspicions confirmed. I just don’t know if this will work out as well as the guys planning this move think. Plus…it is going to be rather impactful on both Yume and Mizuto. Even if Mizuto knows why he’s doing this, he’s still going on a date with his ex-girlfriend. And Yume will really get hit by this since she’s basically getting the ultimate way of rekindling her affection for this guy. It could definitely fire things up and move the plot forward! 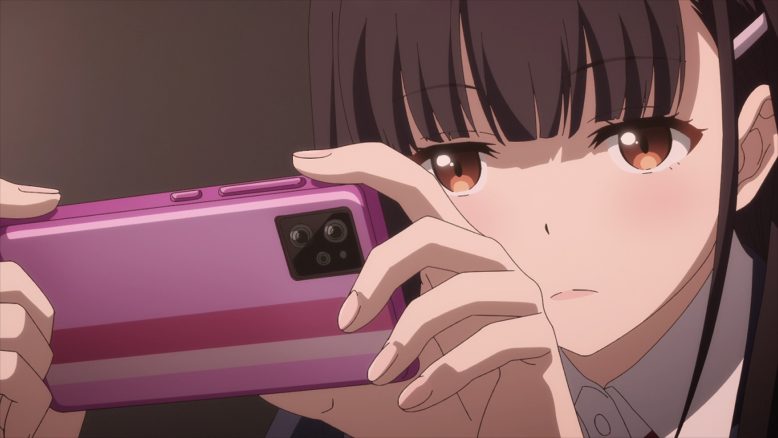 This was another really good episode though. I enjoyed seeing Yume blowing up and self-destructing on herself. She really does have some quirks going on and actually smelling the underwear shows that she hasn’t really put her past behind her. That was clear anyways, but this was just another good example of that! I can’t wait to see how this date plays out though. These two definitely have strong feelings left for each other and a date isn’t something they’ll be able to put out of their minds anytime soon. And I’m really interested in seeing how Minami reacts to this. That girl has some interesting thoughts and could react in ways we just can’t see coming. It should be a lot of fun!