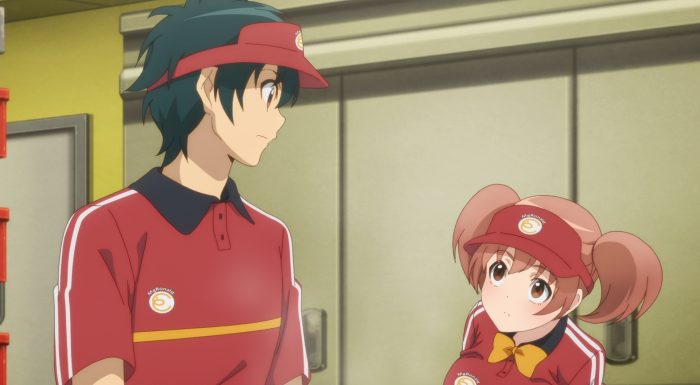 When coming back from a long hiatus a show really can either hit the ground at full speed or ease into it a bit to get people reacquainted. Hataraku Maou-sama decided to mostly go with the later approach with a hook at the end of the episode to kick start the return of the show. It didn’t make for a bad episode since it really has been a while since I watched this one. But it also made for a pretty easy-going episode that had a few moments that dragged on a bit. The comedy of the show of course is going to relate to Demon Lords and powerful heroes doing mundane things. But a few moments didn’t quite have the comedic punch that I would have hoped for. 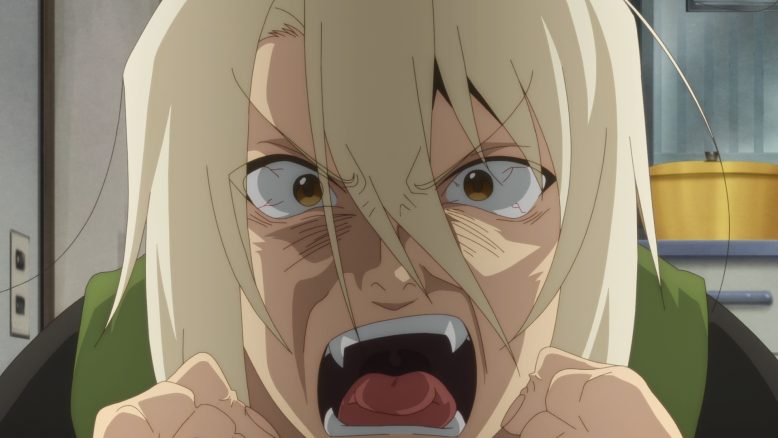 I’m sorry Ashiya, I just don’t care that much about your efforts to get Lucifer to learn about doing the laundry! While there is inherent humour in these powerful demons obsessing over stuff like this, it can only take things so far. It did serve to set the character dynamics so I can appreciate that. Ashiya is the housekeeper of this demonic group and without him things just would fall apart. And of course, it is fair that he’s trying to keep Lucifer from slipping into total laziness. Especially since his activities use up their funds. So, keeping him busy helping might help keep him from using all his cash on the anime’s version of Amazon. It just wasn’t super engaging. 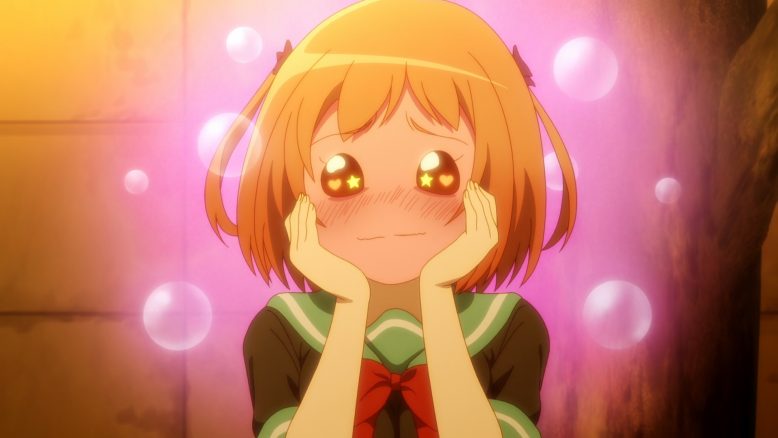 I’m sure she’ll get some good moments

Another factor of having so many years between seasons is the art itself. It isn’t bad or anything, but it is definitely a bit different. The character designs still look like the characters but definitely are distinct from what they were in the original show. It will probably take a bit to get used to the difference, but I’m sure that will work itself out over the next few episodes. I hope though that they can still bring it when it comes to the occasional action we’re going to get in this show. We are going from White Fox which handled season 1 to Studio 3Hz. They can definitely do good work, but we’ll just have to see the results. 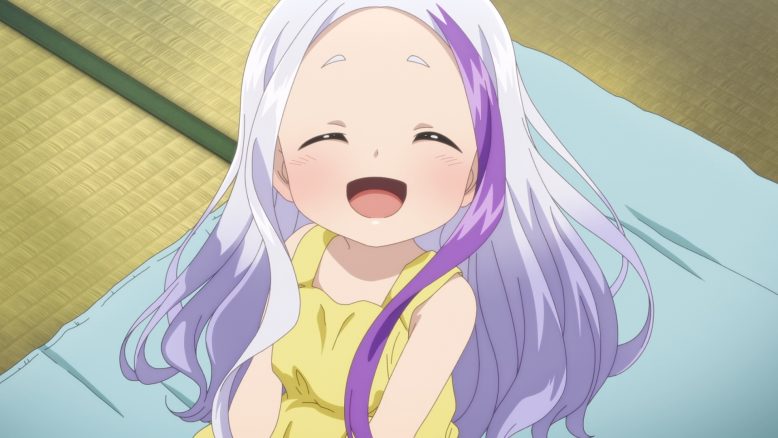 Lot of questions about this girl

Most of the focus really does go to the ending. What is up with this kid? Ramus certainly pointed to the main characters in terms of being her parents, but there could be any number of explanations for that. The main one doesn’t appear to be that Satan and Emilia were hooking up during the war they were fighting against each other! I’m pretty sure they’d both remember something like that happening!

But there are plenty of explanations. There’s always the classic time travel explanation. Of course, that would be confirming a ship and I don’t think they want to go that far. Or at least that’d be an odd move with the ED shipping Maou and Chiho pretty hard. It could just be a trap. Someone (maybe the person hanging out in the castle by herself) sent this kid to mess with the cast? That could make sense. It wouldn’t be the first person targeting either of them in this world and this kind of approach can be disorienting. 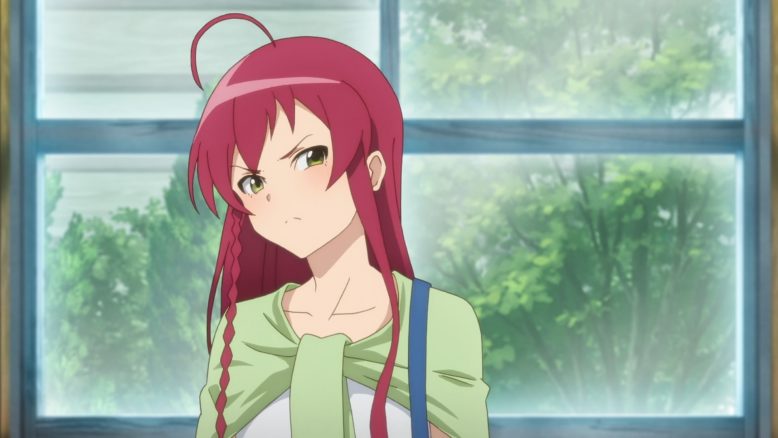 In general, this was a perfectly decent start. There were some solid comedic bits like that one angel’s negative spiral. He showed up to cause trouble and now he’s addicted to McDonalds. Not that fast food is the worst thing ever, but he’s definitely not eating right while also eating too much. I think this season will be good fun. This was a pretty ‘ok’ first episode though. It is mostly being carried by knowing how good this show can be and expecting the episodes coming up to be pretty excellent. Fingers crossed that it makes for a great return for the franchise. I may not pick this one up, but I’m excited to see what happens next.