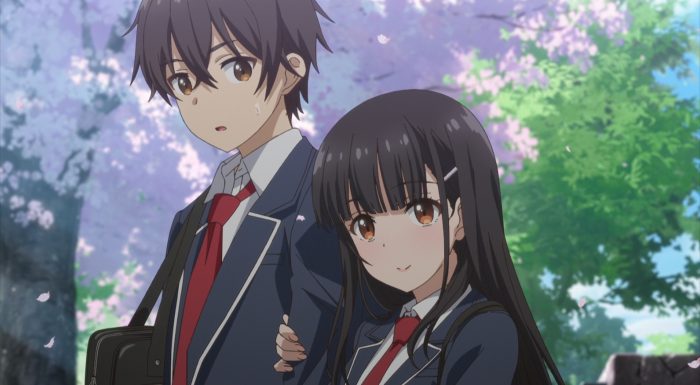 This was a pretty enjoyable start to a show that I hoped would be good. Something about this scenario just left me smiling and kind of cheering the main pair on. After all, these two did have something between them before this show even started. So, it isn’t like cheering on a pair of step-siblings that just met. Instead, it is cheering on a pair of step-siblings that already have romantic interest in each other. Obviously if they had gone their separate ways then they would have had no chance to rekindle anything. But they have met again and there is definitely plenty of kindling left to ignite! The only question is how much their pasts hold them back along with their present familial situation. 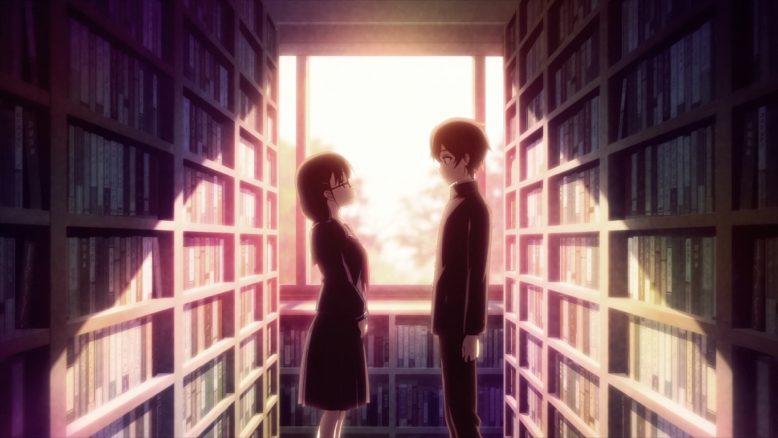 Despite them having quite a bit of hostility towards each other…it really is cute watching these two. There is a desire to one-up the other person and stick it to them. And both of them do their opportunities to do just that. But at the same time, there isn’t any real maliciousness behind their actions. When push comes to shove, they will look out for the other. That was shown most clearly when Yume took significant action to keep Mizuto from becoming a target of those gunning for her. Even if it meant she set herself up for trouble in the future by claiming to be a bit of a brocon. It’s just part of her personality to take drastic actions sometimes, but in this case it absolutely did help. 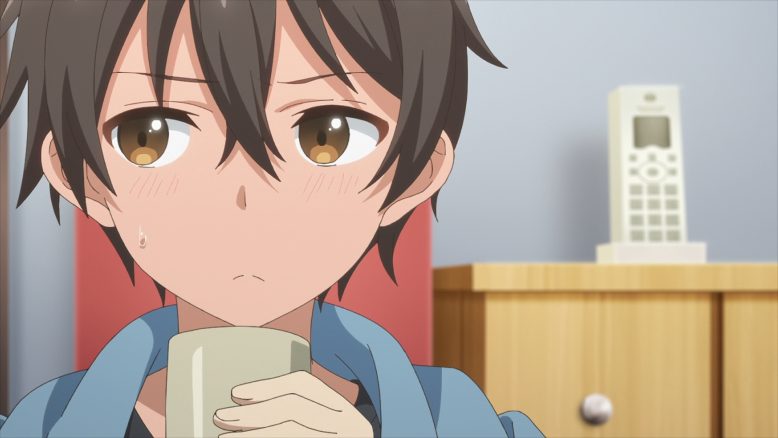 No shock he can’t handle his ex in that state

The consideration is still there for Mizuto. He does absolutely mess with her head and doesn’t mind throwing shots at her when he gets the chance. But he did make sure to cover her up when she started to realize how insane she was being during the bath towel scene. Of course, that helped him out too, but it was a win/win move. I’m sure he’ll get a few more chances in the future to show consideration for her and not simply trying to one-up her in the sibling power battle that they’ve got going here. At the very least he was definitely able to honestly thank her for trying to look out for him. It’s a step and I’ll definitely take that. 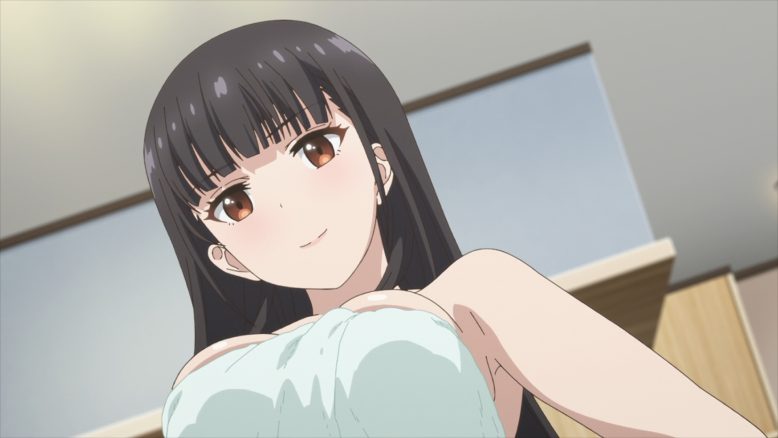 She really didn’t think this one through

That whole sequence with the bath towel makes me think they’ll have to talk with their parents sooner or later about their past and present situation XD. They basically almost had their parents walk in on them making out. Of course, they didn’t get to the actual making out part, but they were about there. I’m sure it will be easier to resist when she isn’t nearly completely naked and in close proximity to him. But there is way too much still going on between them for nothing to happen. They can lie to themselves for the time being, but they aren’t quite done with each other yet.

It does make me wonder what happened between them in the past. Obviously, we can make educated guesses. She doesn’t like his flip flopping on things just to end an argument. And the more they learned about each other’s flaws the more frustrated they got. That was enough to end a first love situation. But of course, they are set for the enjoyable path of getting back together. If they can still love each other even with the flaws they know are there, then they won’t be so easily broken up again. Well until they have to explain things to their parents/step-parents. Might be quite the interesting conversation at that point! 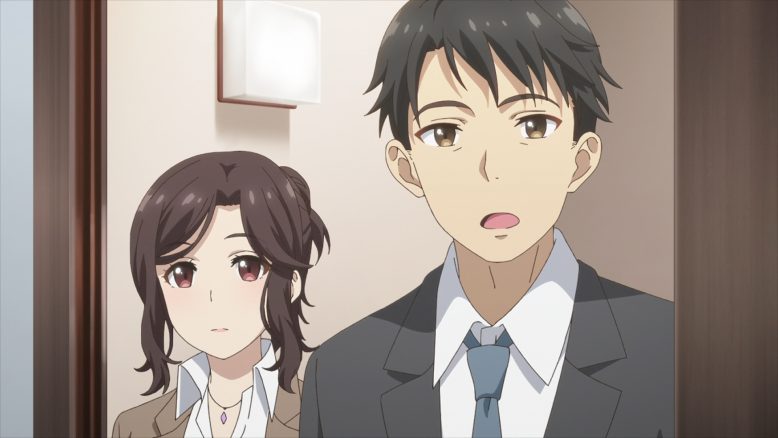 These two have no idea what’s going on

The biggest thing missing in this opening episode was a supporting cast. But obviously there will be one. I don’t need to check a wiki for that to be obvious. The only question I’ve got really is whether the supporting cast will fall into the category of potential love interests for each of the main pair or just good friends that will watch over this love/hate relationship they’ve got going on. I’m hopeful for the latter, but I can’t say the former wouldn’t make sense. It’s fine to have the first episode focus on the main pair. They are the stars of the show and establishing their connection is more important than immediately introducing the supporting characters. But episode 2 or 3 should get to introducing those characters. 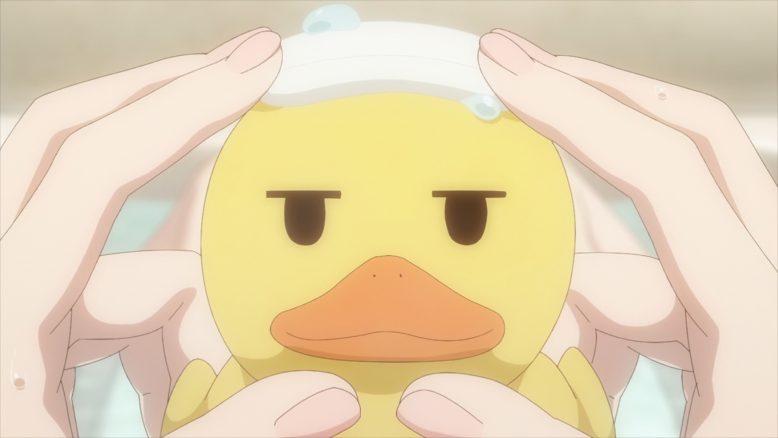 Will need the supporting cast to be solid

I liked this first episode. It didn’t blow me away, but it was good. I think Rina Hidaka really nailed it as Yume. She has such a distinctly pleasant voice that lets even her arguing sound really cute. I probably won’t cover this one for the summer. But this was a first episode that I wanted to talk about. These two should provide a weekly dose of pleasant entertainment each week.