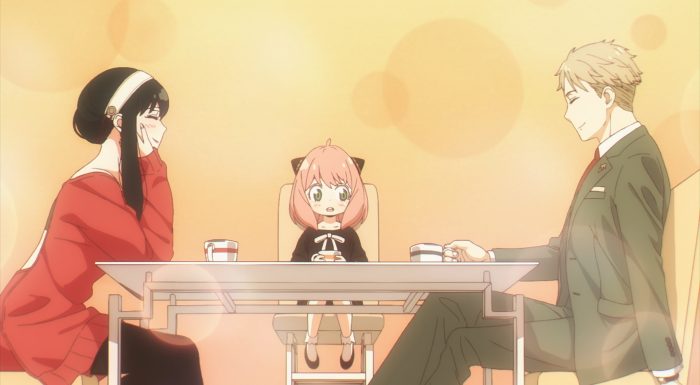 It was a great move to dedicate this episode to the Forger family starting their journey. Even the intro felt appropriate since this really was their beginning with the previous episodes just setting them up. Of course, I hope they don’t take too much time with the intro in the future since there’s a lot of material to cover, but it made sense here. All these characters have been removed from any sense of a normal family experience. Yor might be the closest to that ideal having raised her younger brother, but it’s not quite the same. Even though they are all bringing secrets and hidden objectives into this family, it is a chance for them to grab their share of happiness. Yor and Loid especially have lived lives of sacrifice. They’ve given a lot for the sake of others being happy. This time they have the chance at happiness. 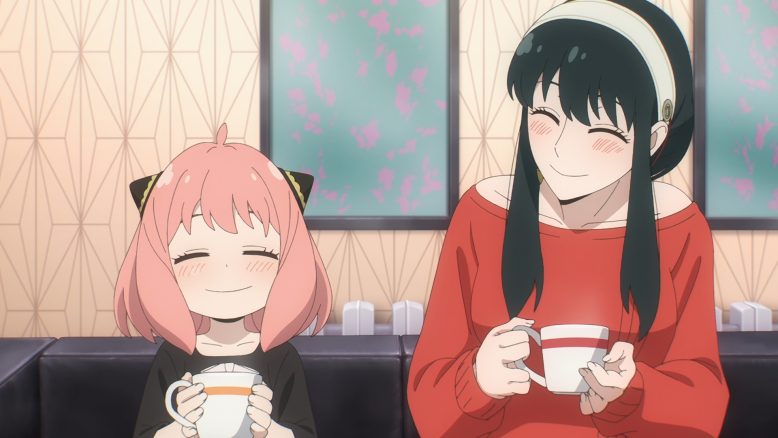 I’m glad we didn’t rush right into the interview. Not only were Anya and Yor not ready for that, but it allowed this group to bond a bit. There are a lot details to pick up when they spend this much time on the trio. I kind of like that Yor has been mostly minimalist. She doesn’t have much stuff of her own. It feels fitting for someone who raised her brother because there was no one else to. In a sense she feels very isolated before joining this family. Her brother is doing his own thing now. And she isn’t close to her co-workers. I honestly think that being falsely reported sounded possible. What does she need material items for? She has a dress that she can wear to parties…or assassinations, a few necessities, and that seems to be it.

There is so much room for Yor to grow. A simple thing is her wardrobe expanding thanks to this day on the town. There’s a technical need for more outfits since she has to fill the role of Anya’s mother at the interview. Beyond that she might actually start to want more things as she establishes herself in this new reality. Anya and Loid may want her to have things and naturally the small amount of stuff she owned to pack up may grow into something more. Not out of a materialistic need for stuff, but as a reflection of her having a more active personal life. 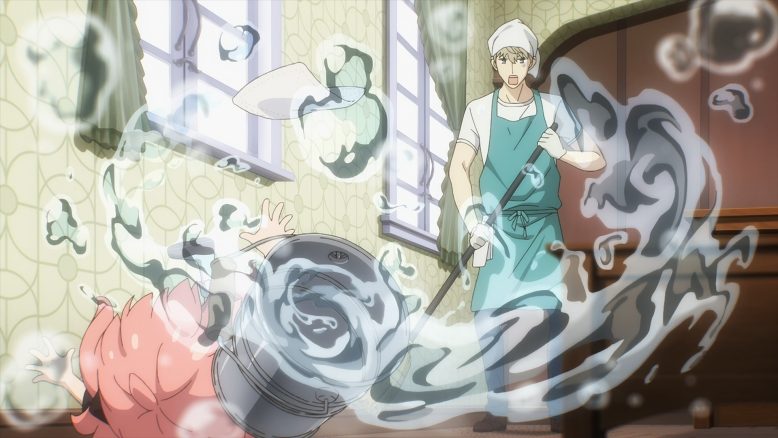 Loid as well seems to be getting a lot from this. You could see it last week where he seemed exhilarated in running from those thugs with Yor. He is also stressed and worried about his mission. But it isn’t just about the mission under the surface. He likes these two and is growing to care about them even at this point. Yor chasing down that purse snatcher pushed Loid himself into action. Loid is a spy and knows his role. So, on some level he’s just accepted never standing out or taking unnecessary risks. An old woman losing her purse is unfortunate. But the normal him could see the bigger picture. But Yor’s drive pushed him to act and the result was him feeling joy at being thanked. Not only getting some detached enjoyment in knowing normal lives are continuing thanks to him. But actual appreciation.

Of course, Loid is also incredibly comical. The guy visibly loses all hope in the future with Anya and Yor being really bad at the interview process. He really does have a pessimistic streak to him. In some ways he is right to think it is necessary to push himself to plan for every question and help tutor the others into responding with appropriate answers. But he should have some faith in them too. The purse snatching incident proved that they all have their talents and can team up to do some great things. But I’m sure a lot of the comedy will result from Loid being dumbstruck by how ridiculous his wife and daughter are. 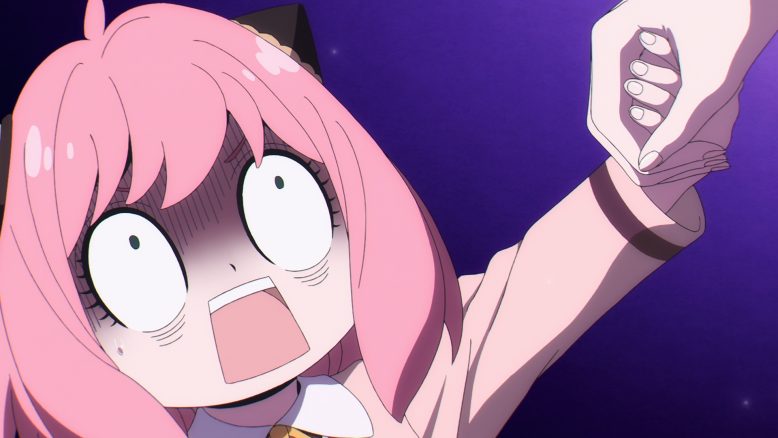 Anya wasn’t as involved last episode, but made up for it here. She was a star when it came to comedy. Few characters get as varied and impactful facial expressions as she does. Anya’s ability to read minds just allows for great reactions. Yor and Loid think things that they’d never say out loud. But with Anya it is basically the same thing. Her face when Yor nostalgically remembered breaking her brother’s ribs via a hug was gold. Anya realizing that having a mother who is a powerful assassin can have risks XD. Every attempt to brag to Yor about how much she helped her father only resulted in him pointing out how badly she got in the way. Loid has no intention of giving false praise to that girl! Her hilarity in the museum was also quite fun and I half expect more memes of this girl to emerge.

It isn’t all comedy with Anya though. I really like the serious look at her ability. Crowds are difficult for her and that’s especially true in political spaces. The internet age has shown what people without filters are like. Anya is plugged into the darkness that exists in people’s minds and that has to be painful. It doesn’t seem like she can really control her ability very well yet. But when it came to stopping that crime, she pushed herself. They didn’t focus too much on it, but I’m pretty sure her nose was bleeding from the effort she put in. Anya is very much a child in personality, reasoning, and emotional development. But she’s a good person who is using her ability as best she can. 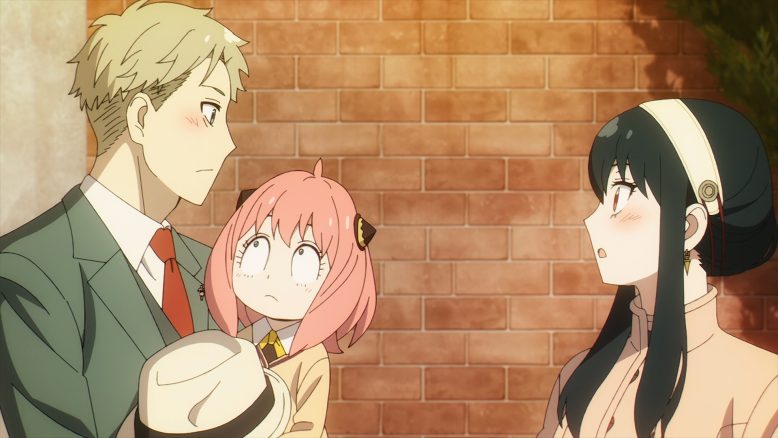 I’m truly excited to see what is going to happen with these characters. They are barely getting started and already they are a lot of fun. All of them have secrets, goals, and desires that they are keeping to themselves. But even with this being a kind of ‘fake family’ there is something real there. Even if that is a cheesy thing to say. An episode like this makes me glad we are getting a split-cour treatment for it. I want to see more of this animated. So far it is being treated incredibly well by the staff and the voice actors are nailing their roles. I can’t wait to see how their interview actually plays out next week.