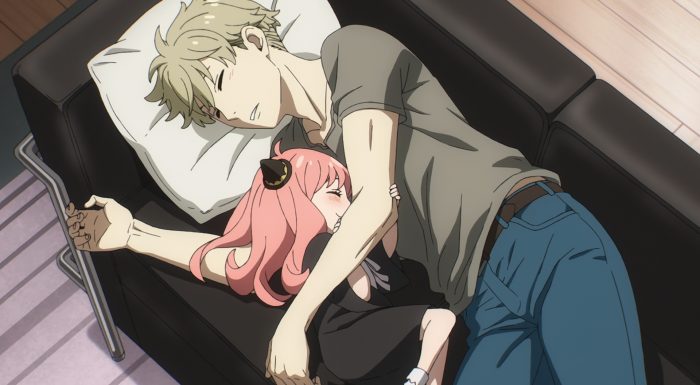 Here comes one of the heavy hitters of the season! Spy x Family is easily the non-sequel series that I’m most excited for. This is one of those times when I do have a pretty good grasp of the source material. It is such a good series that I hoped the anime could live up to that. Thankfully the first episode established how well they’ll be able to handle it. Part of me wishes that they had gone the double length first episode route since that would have let the full family be introduced. But this was a really strong way to start things off regardless. 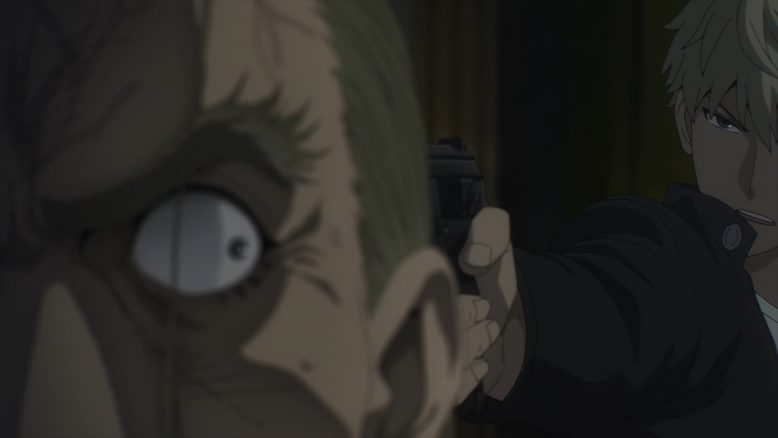 This show manages to capture a great mixture of cool spy moments and comedic ones. Twilight is one heck of a spy. The guy is good at what he does. An excellent combatant, master of disguise, and merciless when it is necessary. I wouldn’t call him super human, but he’s definitely more capable than the average thug. If he didn’t detect the ambush before walking into his apartment then it might have been a closer. But he is that darn good and of course realized people were waiting for him. I suppose he wouldn’t have lived this long if he wasn’t cautious and on the lookout for ambushes most of the time.

When it comes to the cool scenes this guy owns it. His taking down of the thugs in that warehouse before pulling a gun on the leader was beautiful. Just made me think of Batman to a degree XD. Just systematically crushing these guys before making sure the leader would think long and hard about messing with him again. Sure, he could have just killed the guy. But I’m sure he’s had that opportunity before now. Having someone that he can easily threaten (because he was dating his daughter for a while) is a valuable piece to keep on the board. At the same time, he couldn’t afford to have this guy taking him lightly or threatening his own daughter ever again. Having that guy scared out of his wits is a justified bit of revenge. 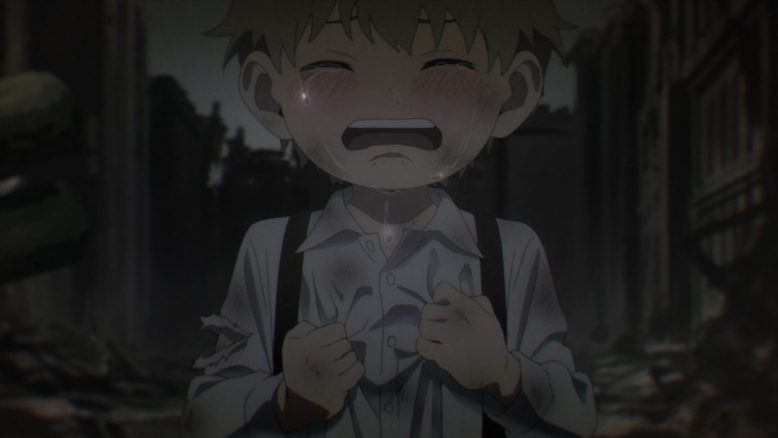 The flashbacks were also nice to establish the kind of person Twilight is. Since he did have plenty of moments of “well I can always get another kid.” Just good to make clear why crying kids are a big problem for him. And the scene of him crying amidst a ruined city as a kid just makes clear what kind of life he’s had to live. It isn’t likely that a person just happens to end up being a spy. All the more so in works of fiction. There’s got to be something that leads to it and that’s the case for Twilight. Plus, it just let him have a great line about becoming a spy to create a world where kids wouldn’t have to cry. 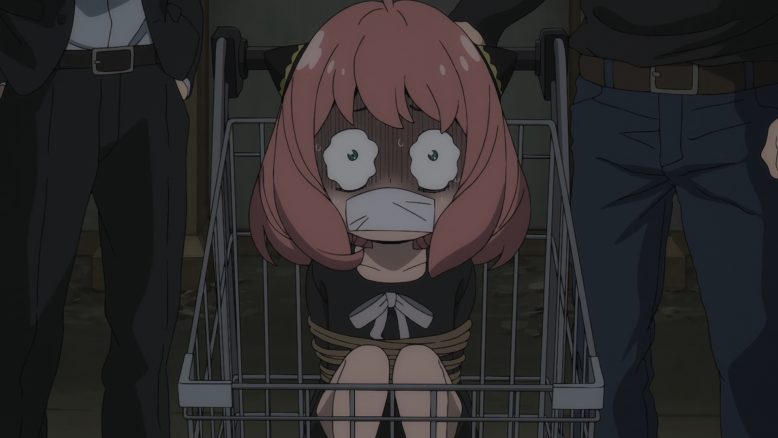 Not that this is a totally serious show though. Comedy is a huge part of it. Most of the comedy for Twilight came in the classic approach of this super spy having a nightmare time handling a kid. Of course, that kid being a telepath likely just added to his confusion. Since often Anya will respond to things he’s thinking but since reading minds isn’t realistic to him it just feels random. The best part was him wanting to keep a low profile but ending up barricading his own front door! Nothing says low profile like trapping a child inside a house via blocking it with heavy objects. No one will notice that XD! 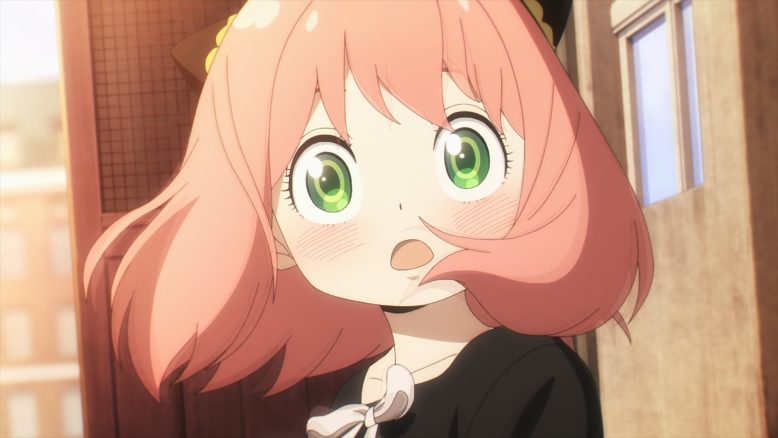 Now for a happier Anya

Anya was such a star in this episode. This girl covers a wide spectrum in this episode. She’s all smiles while trying to hide from super spy Twilight. And of course, the terror when she was captured by real criminals was completely genuine. In the end she’s a kid. She wants to play around, gets into Twilight’s spy equipment, and things nearly take a tragic turn. Even if she’s a telepath that doesn’t mean she’s a genius or mature. In a sense having that ability makes her stumble in completely different ways when trying to respond to people’s thoughts.

No surprise that she’s not a fan of studying. For her research was something done on her and against her will. And even when she was studying herself it was for the sake of people that just saw her as a tool. Of course that isn’t something she can maintain forever. Her mission required studying just to get into that school. But that doesn’t mean it is easy for her to get over her own trauma. 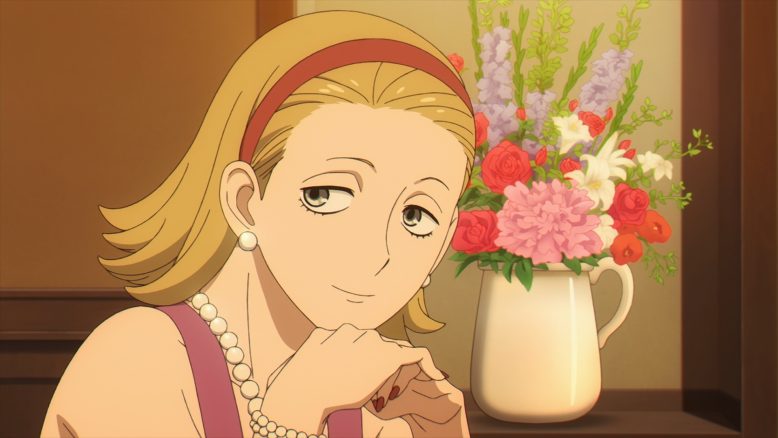 Sorry but you are not the wife of this story!

This episode was a great starting point. They’ve established the father and daughter of this family just fine. And they’ve also set the path directly to the mother entering the picture. Although the mission he was given at the start of the episode established that anyways. It was to get married and have a child. He may have gotten creative in getting the child first, but that’s fine. I cannot wait for next week and getting to see this story continue to unfold. A good chance I’ll pick this one up for the season. But there’s so many good shows that it will be a tough call to make.