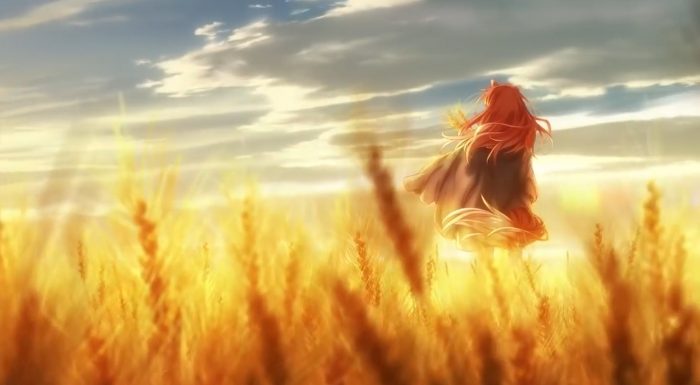 Unexpected news dropped that Spice and Wolf would be getting a new animated project. The announcement dropped on Twitter and the Dengeki Bunko Youtube channel. There were few details about the project beyond the announcement itself. Whether this will be a complete remake or a continuation picking up from the second season that aired in 2009 remains to be seen. But alongside the announcement came a message from the author (Isuna Hasekura) and Illustrator (Jyuu Ayakura). 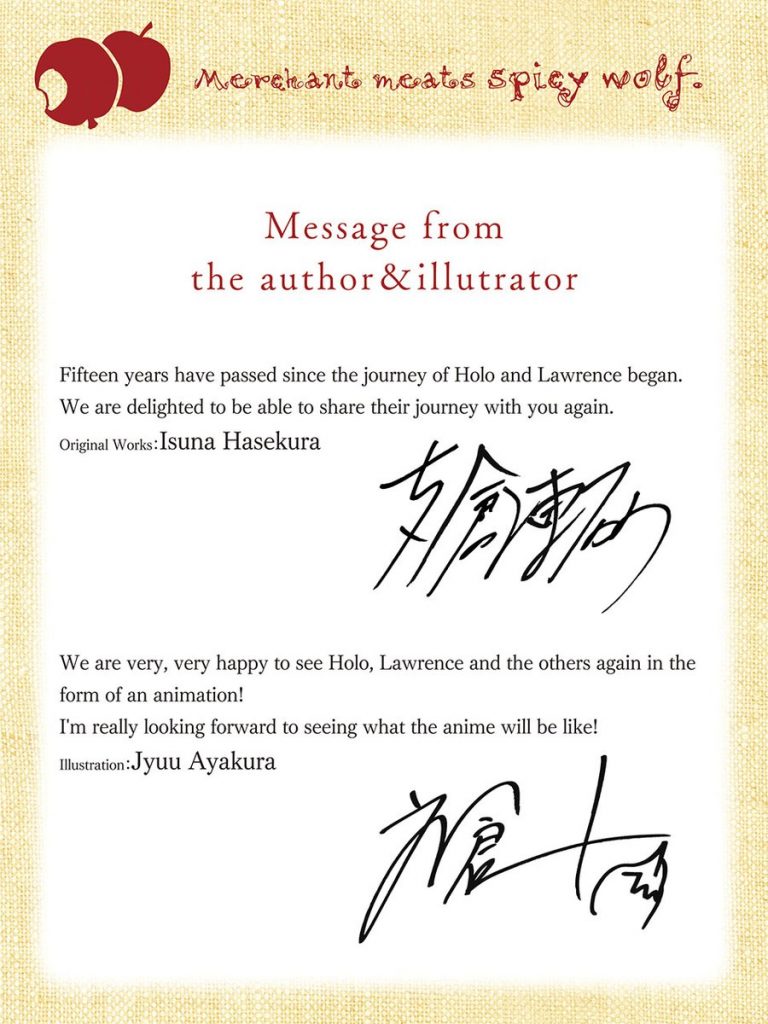 This is honestly a pretty thrilling announcement. Spice and Wolf is definitely one of my favourite franchises of all time. And while some remakes/sequels have disappointed over the years, I still can’t help but feel excitement over this. The idea of a third season has been on the mind of many a fan for over a decade now. It seemed utterly hopeless though with seemingly no one having the appetite to take the torch. That the story was finished and a sequel light novel series was already underway just made it seem even less likely. It just seemed like the time of Spice and Wolf had passed and that was that. So I’m extremely happy that this is happening even if it’s hard to know exactly what we’re getting here. Hopefully whatever it ends up being will allow the full story to be animated instead of just part of it. 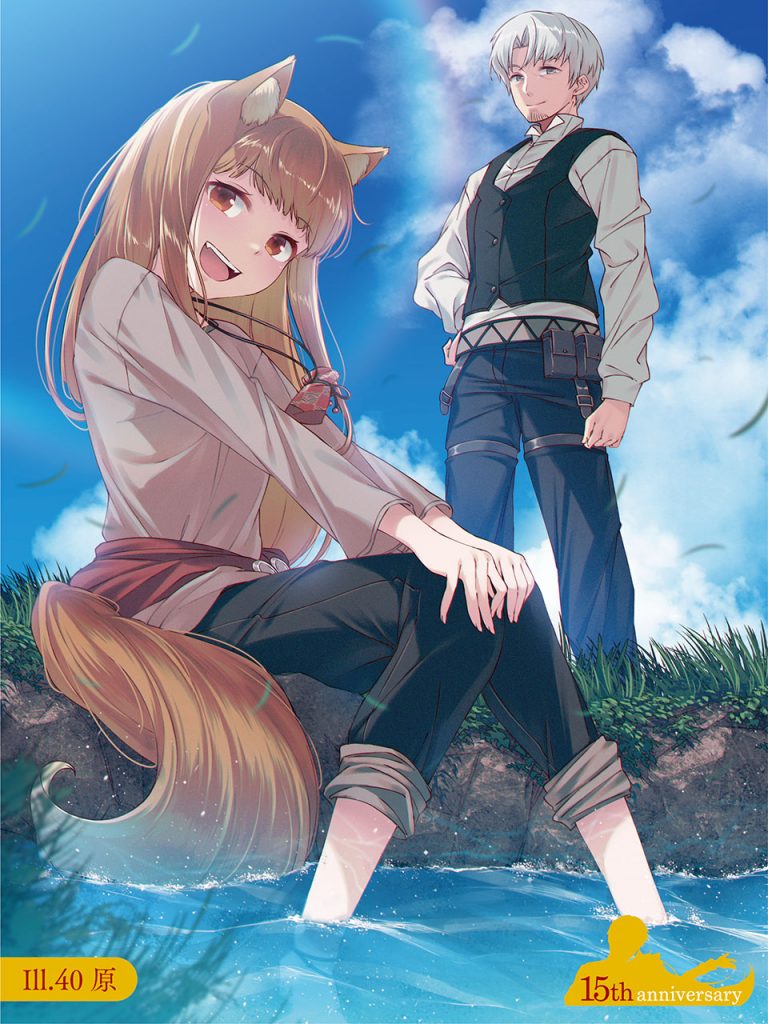 There are a lot of questions to be sure. Whether this is going to be a third season or a remake being one of them. But it goes beyond that. What will happen with the voice cast? It’s hard to imagine Lawrence being voiced by anyone besides Fukuyama Jun and the same goes for Holo being voiced by anyone besides Koshimizu Ami. These two did such a fantastic job that hearing anyone else trying to take their place would be a bit awkward. Of course I’ll choose to be positive in that case. I think if they are bringing back this franchise then they’ll want to give it the best chance to succeed and that should mean those two coming back. Considering the nature of the franchise you really only need to bring those two back to make it work. 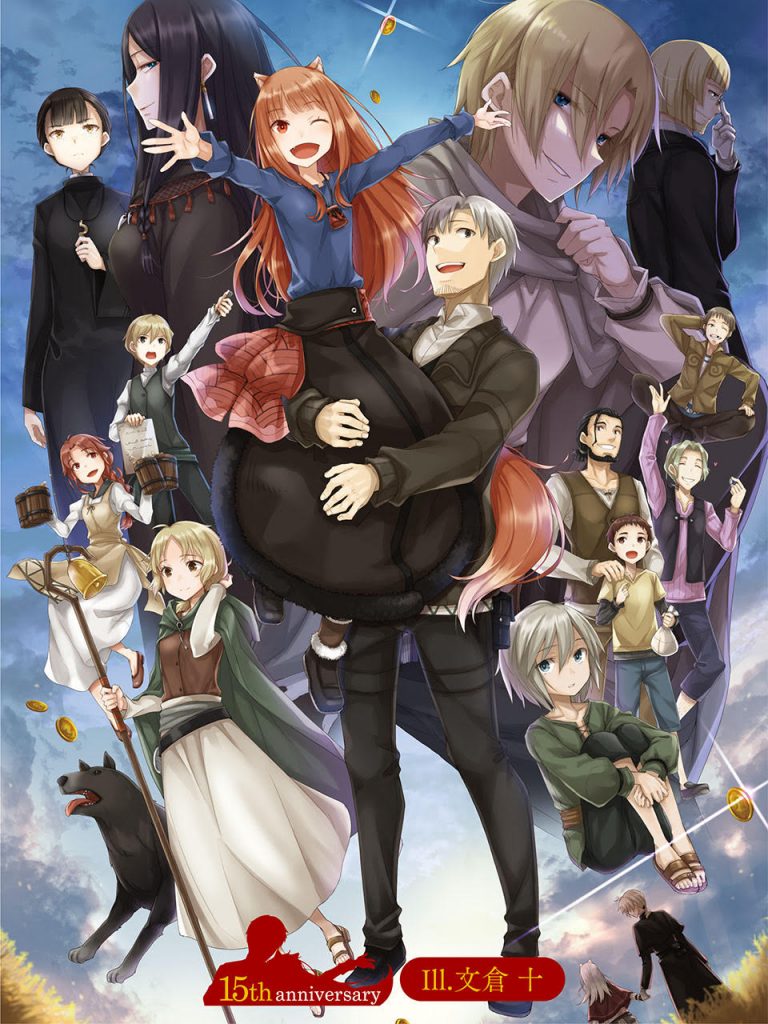 Let’s hope that this is a success story. People have hoped for this show to come back and I’ve definitely been one of them. There are a lot of distinct elements about this franchise. It isn’t an isekai, isn’t modern, and isn’t the usual kind of fantasy setting either. None of those things are bad, but it is nice to have something great that is unique in its own way. I think new fans could fall in love with the pair of Lawrence and Holo. We just have to wait and see how this turns out.