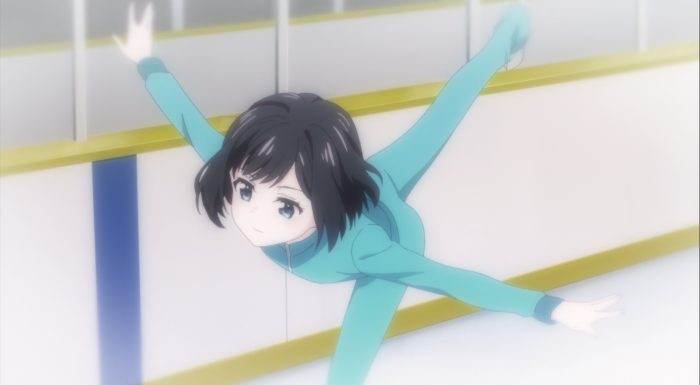 The characters are back on the ice and bringing some potentially good drama with them. With Riko getting hurt that does put some pressure on everyone and should allow for some character development. That’s presuming of course that this isn’t minor and she misses next to no time. Something I think is possible since the show is 100% averse to giving the other characters on the Dream Monkeys any screentime or putting someone who isn’t a main character on the same line as main characters. Putting the potential negatives aside though, it was good to give Riko and Naomi some focus together. 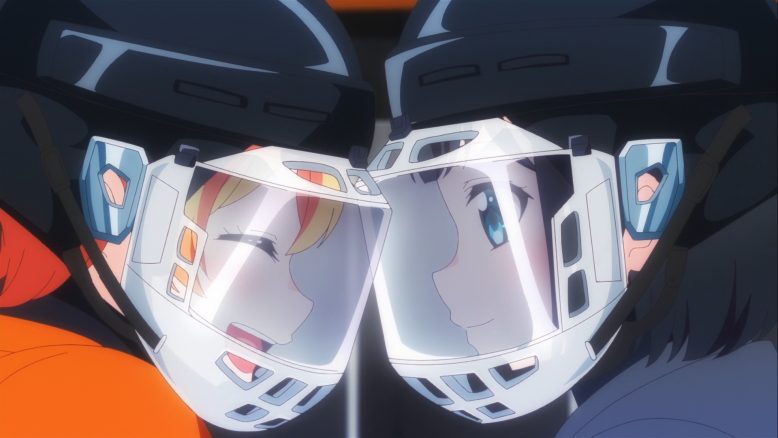 Naomi is easily one of my favorite characters in this group. She is also more or less forced into it and yet has made the best of it. And since Riko was the one who basically forced her to play the sport, it is nice to see that she’s taken responsibility for supporting her. In some ways it is a shame that Riko plays forward since it would have made for a nice partner situation if she was also playing defense. It also would have made more sense than playing Ayaka on defense. Not that she couldn’t play defense as a smaller player. But it feels more like she was just dumped into that position without it suiting her at all.

Back to Riko though. She did push Naomi into this so I’m glad to see her take action in this episode. Even if she got hurt as a result. Naomi had a fair problem with the constant pushes to be aggressive and yet there’s a fine line of what is legal physical contact in women’s hockey. The coach wasn’t helping much either. Just telling her to be aggressive and yet not knowing how to help her get there. That left Riko to talk, push, and try to bring out the best in Nao. Tapping into her skating prowess to make her a better defender. We can only hope that the injury doesn’t backfire and make Naomi even less aggressive than before. 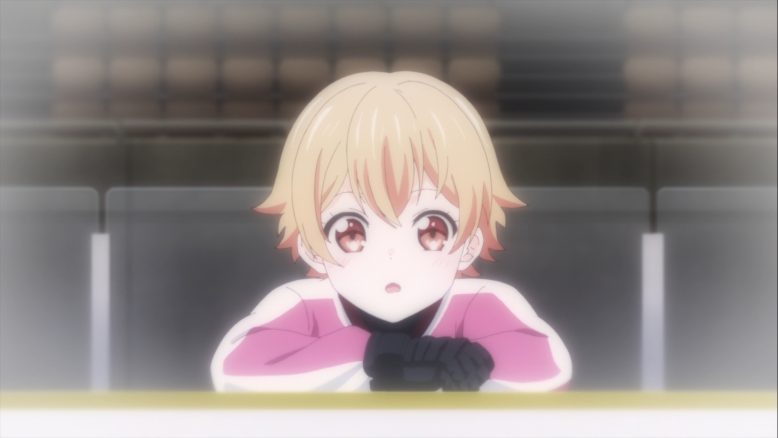 What could have been

Part of me would love a story move where Naomi actually decides to challenge figure skating again. It isn’t a sport I personally care for, but it has potential for her. Overcoming her trauma would be a major step and likely more valuable than the supposed problem with spin jumps. I know this is connected to a mobile game so they can’t have her quit hockey for any reason. But it would be interesting to see her chase a dream she let go of and potentially having Riko grow by not needing to have Naomi playing hockey to love playing it herself. There’s only so far that things can go for Riko herself if she can’t play the sport without her friend on the same team with her. 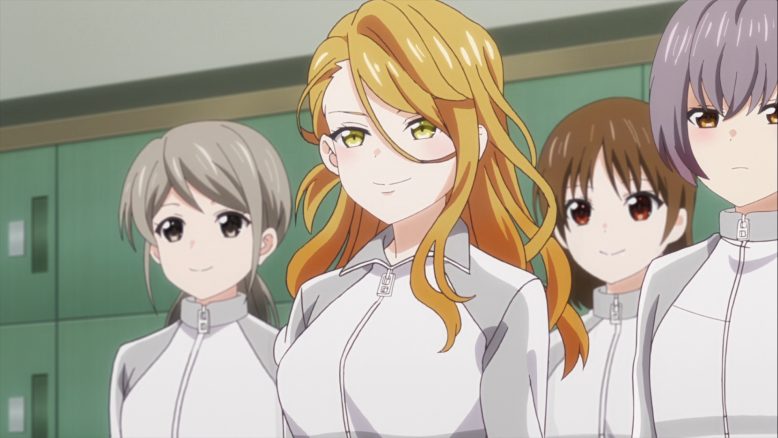 Good luck to her

I can’t help laughing at the idea of this group B team ‘poaching’ a player from the Canadian national team. There’s only a couple ways that can make sense. One is reality not being remotely similar to fiction. If Canada isn’t that much further ahead of Japan internationally it makes sense to jump ship. Another is that she was actually about to be cut from the team and playing in Japan was a nice fallback plan. Combine that with presumably having a Japanese heritage that would allow her to play in Japan in the first place and it kind of works. No idea what kind of personality she has though. I kind of like the idea of the Captain of Yu’s old team being on the fence about reaching out to her. Didn’t get the impression they were that close initially. 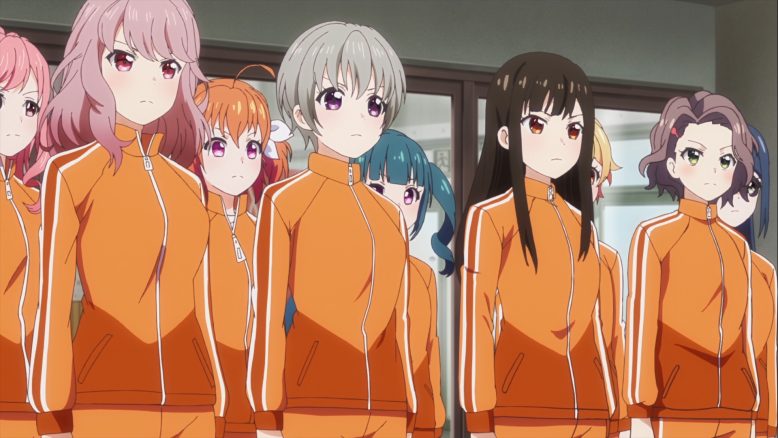 Hey there, other players

Overall this was a pretty solid episode. Keeping the focus on Naomi and Riko made it much better than most of the show so far. There was really nice stuff like Riko choosing not to pick up figure skating since she didn’t have the confidence to match Naomi’s grace on the ice. Kind of a shame and makes me really wish this show would let both of them move on to figure skating. In another kind of show Riko would be the one needing a developmental arc instead of Naomi XD. But I’m sure she’ll get some development thanks to this injury situation.