Banished from the Hero’s Party – 07 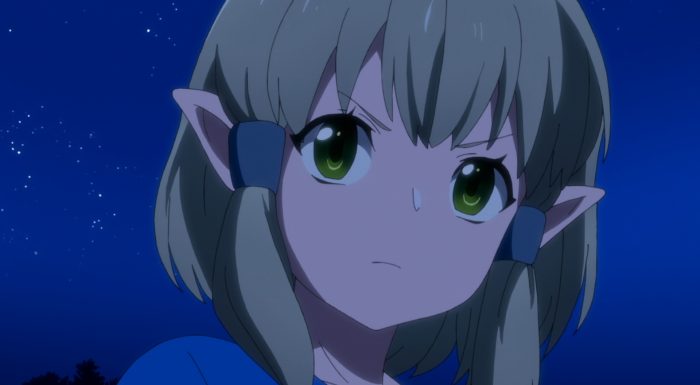 I think the slow life in the countryside part of this has certainly passed. Red might think he’s gotten out of the big battle for the world, but it sure doesn’t seem like it. I mean there’s a major drug situation at play, conspiracies that threaten to cause the region to explode, and even a current member of the hero’s party that has either been possessed or impersonated. Things are not peaceful! It may be quieter than the way Red has been living before and I understand enjoying living with Rit. They are practically married at this point anyways. But there is definitely a major issue going on both in the world and this region. Red isn’t going to be free to lay low and pretend he’s just a minor figure. He doesn’t need to want to take glory for himself, but there are things he can do right now. 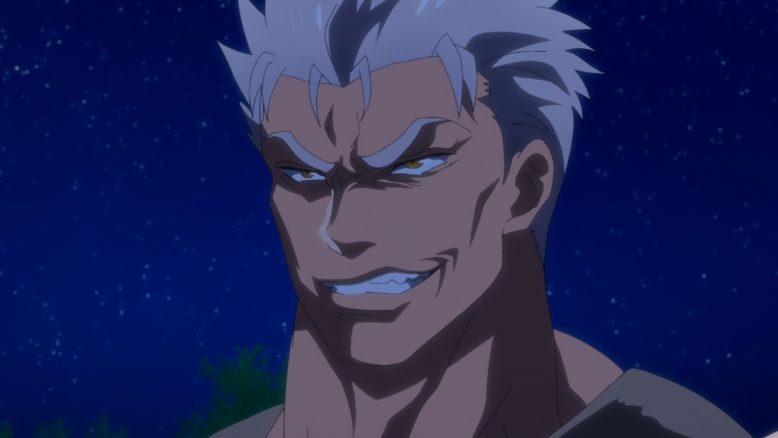 So much regret for presuming that Danan could handle himself. I didn’t think he’d play things perfectly with the clearly suspicious individual approaching him. But I figured a great warrior and member of the hero’s party would be enough on his guard to…not get possessed. I don’t know if he’s possessed or what has been done to him. But it’s clearly not the same guy that left on the journey to find Gideon in the first place.

That he seemed perfectly fine to back off in regards to Gideon was incredibly suspicious. This guy was so frustrated by the situation in the party that he was ready to leave. If Ruti hadn’t given him the ok to go find Gideon then he would have done so. There’s no way a guy that concerned would simply turn around and walk back to the party without even going to meet the guy he traveled all this way to see. It isn’t crazy that he’d want to get involved in a suspicious case. But it seems a bit of a stretch considering how important the overall situation is to put that above either returning to Ruti or seeing Red. Hopefully however this plays out will convince Red that he can’t remain completely uninvolved regarding Ruti. 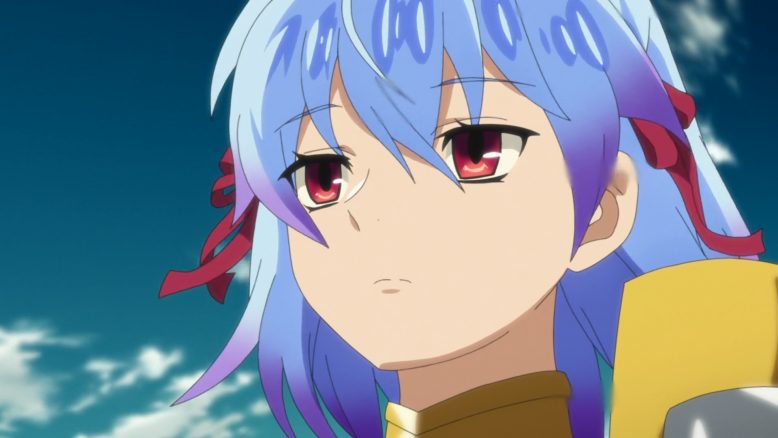 Ruti’s situation remains really sad to watch. You can see how much this girl is suffering. I know there are more suffering than just her. But they really hammered home the irony of the situation. They’ve found the classic JRPG discovery of an airship. Now they have the wings and freedom to go wherever they want and can really speed up their progress. Yet Ruti still feels like a trapped bird. She can go wherever except where she actually wants to go. And it isn’t anything but her blessing that is hindering her from doing that.

And I legitimately think we’re set up for that drug to be used as a potential threat. The show has hammered home how blessings can leave people feeling trapped. And that this drug that can give new blessings and/or overwrite their old blessing is something so tempting that people are buying it up and getting addicted to it. Who would create something like that? Wouldn’t that be the ideal weapon of a demon army that wants to stop the hero? A weapon that Ruti at her core would be tempted to take to feel free for the first time in maybe her whole life. And we’ve already seen that there’s an enemy that can either possess people or copy them. If they got their hands on Red and used him to give that drug to Ruti…that takes care of their hero problem. 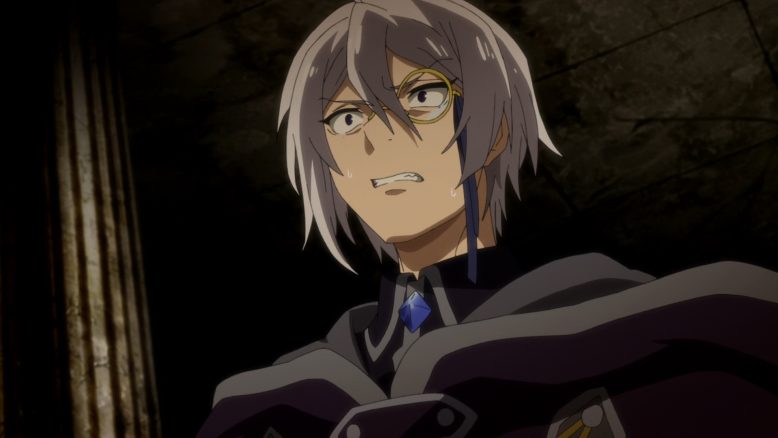 Ares…is an idiot. It’s safe to say he isn’t a traitor in the classic sense. The guy is just a moron that overestimates himself and puts down others to raise his own standing. He’s only starting to realize the value of Gideon and really in having a coherent party. It’s easy to cast spells and feel calm when others are drawing the attention of the enemy. Ruti will still step in regardless of what she says since her blessing will push her to do that. But she’s made it clear that she won’t give him the same treatment as her brother. Ruti herself has no interest in Ares and is likely still extremely angry at her core that he was the reason her brother isn’t there. 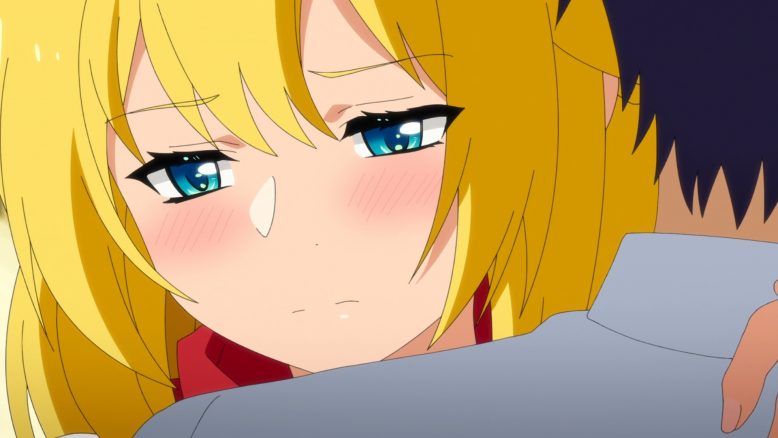 Rit is doing her best

Other storylines are pushing forward no doubt. Al’s progression is remaining interesting. The attack by Ademi (no doubt on that drug) has changed the status quo. Instead of a knife that could be used to help Al’s father…instead the sword has been chosen. Choosing a weapon that can be used to protect those that are precious and starting to feel a drive to become a true warrior. It will be important for Al to maintain control and not get swept up purely by the desires of the blessing. But it is nice to see that kid that had been struggling, finally finding purpose. It shows that blessings aren’t entirely bad, but they can be if they aren’t controlled. It’s sad to imagine a kid like Ademi overwhelmed by his blessing and turning to drugs to try and stop hurting his friends. 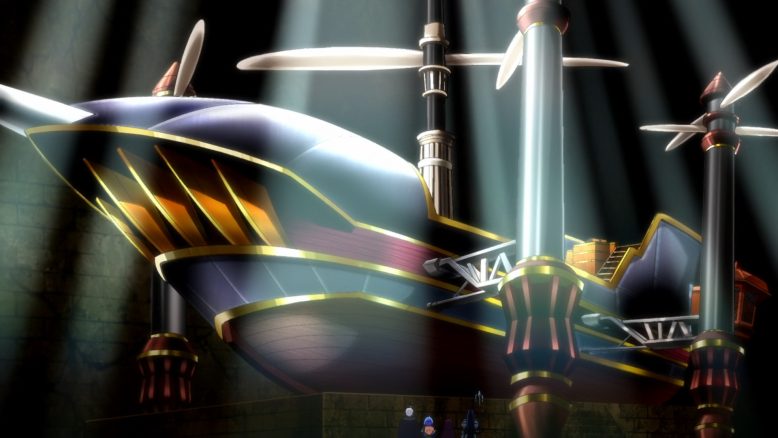 Got to have that airship

I’m curious to see how the rest of the show will play out. We are in the second half now. How things will play out for Red, Rit, and even Ruti will be something to see. I don’t believe that I’m overthinking the threat and how it will tie back to Ruti. These two storylines have mostly been doing their own thing, but I don’t think that will continue for long. I hope it all works out though. While I like the couple time with Red and Rit, I think they’ll both have to sacrifice a bit more.