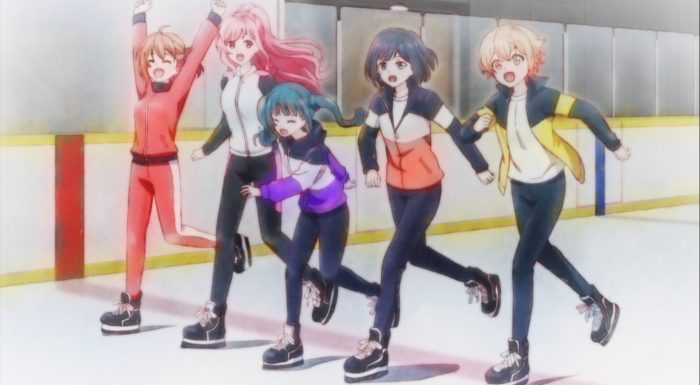 It would be absolutely perfect if the next episode opened up with the coach being dragged away by the police. The woman has completely admitted to stalking this teenage girl, spamming phone calls, and now is making a spectacle of herself outside said teenager’s home. At the very least calling them wouldn’t be off the table in such a situation. There’s trying to scout someone…and there’s what Yoko is doing right here. It’s understandable why she wants to recruit an elite talent to her team. But there’s a good way and bad way to handle that. And I’m not sure if Yoko knows a good way to do anything. 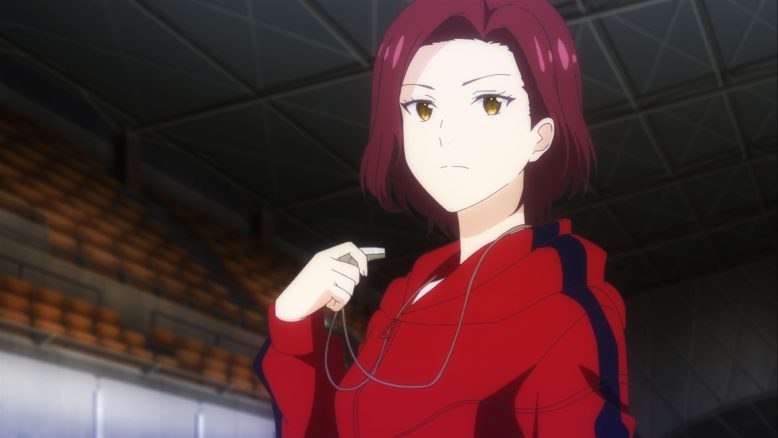 I won’t say that Yoko is the worst kind of coach. Since there are absolutely categories far worse than this person. But she’s definitely not in the good category either. Her objectives are transparent. Yoko will do anything she can to recruit this girl regardless of Yu’s will. If the girl is tired of the sport or frustrated with things then forcing her back is just plain wrong. That it is a loss for the sport in Japan isn’t a good enough reason to make her play. A person’s talent shouldn’t determine their entire life. What they want to do and what they enjoy doing matters as well. And it certainly isn’t her business if her presence determines whether the Ice Monkeys (who need a better name) are a terrible team or a terrible team that relies entirely on a star player. 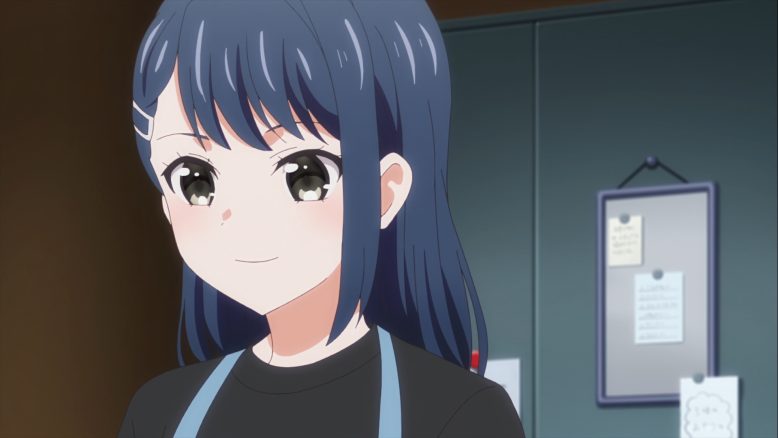 At least she was happy for a bit

The Yu thing as a whole is kind of interesting. There is an obvious point that team spirit matters. Hockey is one of the most team sports out there. Even the best player in the world can only be on the ice for about 20 minutes of a 60-minute game. Be it basketball, baseball, soccer, etc, those sports have their main offensive or defensive players out for a lot more of the overall game. So it is absolutely true that the team matters a lot in this case.

But Yu is also right. If they aren’t trying to improve themselves, playing sloppy, and ignoring their flaws then they won’t get better. And she’s completely aware that Japan in this case isn’t anywhere close to the rest of the world in the sport. That might be unfair though. When it comes to women’s hockey there is Canada, the United States, and everybody else. If either Canada or the US loses a game in international hockey to anyone besides each other it is a surprising outcome. The only team in terms of world championships to have even won a silver besides those two is Finland…and it happened once! Yu is right that if they want any hope of doing anything they have to push themselves to be much better. They can’t coast on Yu’s talent since she isn’t likely better than the best in the world. 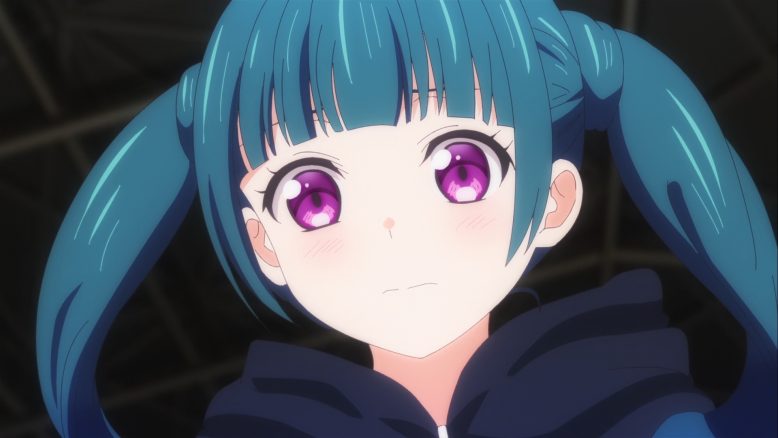 Ayaka’s situation was nice. I can absolutely relate to not being the fastest skater or struggling in that sense. So, it was nice seeing her friends rallying around her. I did think they’d find some strange way to help bring her up to speed, but the show didn’t go there. It accepted that right now Ayaka isn’t there in terms of endurance, size, or age. So instead, they just had her give everything she had. I suppose as well for a team as bad as the Ice Monkeys they can’t be that cocky anyways. Even if Ayaka isn’t great she’s still trying her best and honestly that whole team is in the same spot as a whole.

It was also nearly another case of blackmail since the characters openly talked about not joining the team if Ayaka wasn’t there. I do think it’s a bit questionable to pull that kind of thing. But they didn’t say that to the coaching staff so at least that didn’t affect the decision. Which is good since it made the team spirit much more satisfying. Everyone rallied around her and supported her as best they could. That makes a real difference when struggling against something. 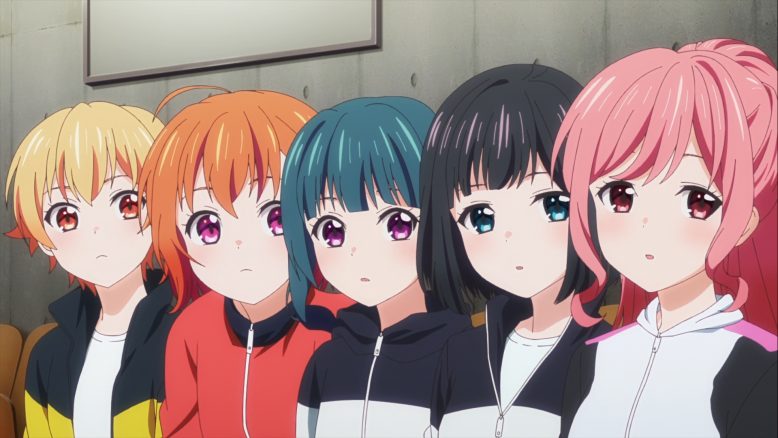 Unfortunately, I expect next episode to start the road of guilting Yu into joining the team. I’d be happy if she did since I’m sure she does still like the sport. But I do want her to join without being guilted into it. That has been a strange pattern with this show. I’m not sure people should be joining sports because everyone is pressuring them into it. Let’s fire the girl up and give her friends to want to play for. Don’t just make her learn the lesson that being a team player is important.