Banished from the Hero’s Party – 04 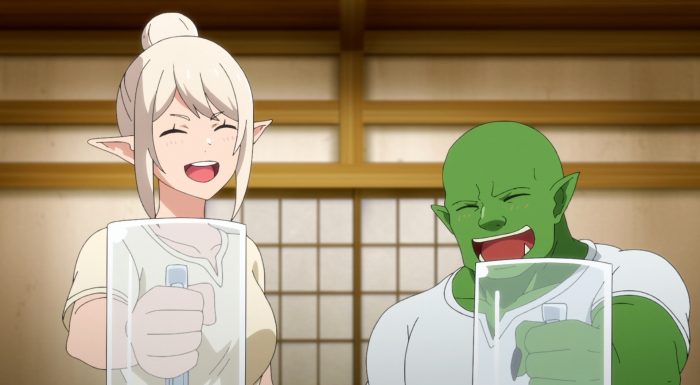 This episode might have been the simplest of the show so far. It really was just about helping out a small sauna. Even in a fantasy show you can’t escape the overwhelming might of big business I suppose. Just one of those things that happens. No one was outright harassing the guy owning the smaller business. But he was naturally getting squeezed out since the other side could offer everything he could and more. While helping out a familiar face is nice, one can’t blame regular people for taking what is more convenient for them. The only issue I have is whether or not the larger business will just copy the herb aroma angle and start pulling business away again. But I think it’ll be fine for now. Red likely wouldn’t sell to them and importing from another source likely isn’t too profitable. 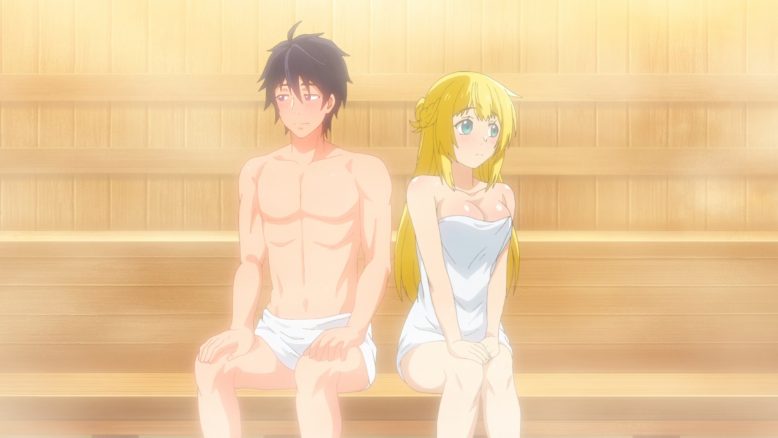 Episode in a nutshell

Not that this was a bad episode. But there wasn’t all that much that I got attached to in it. It was nice seeing Red and Rit interacting with others and helping that guy out. But really the episode was just that and the occasional sauna shenanigans. The sauna silliness was basically just an excuse for fanservice. Not that I’m against getting some fanservice into things, but there wasn’t much there to dive into. Some people were stupid enough to stay in a sauna too long and Red was practically KO’d from being in there with half naked women. That’s basically all there was to that part of the episode. 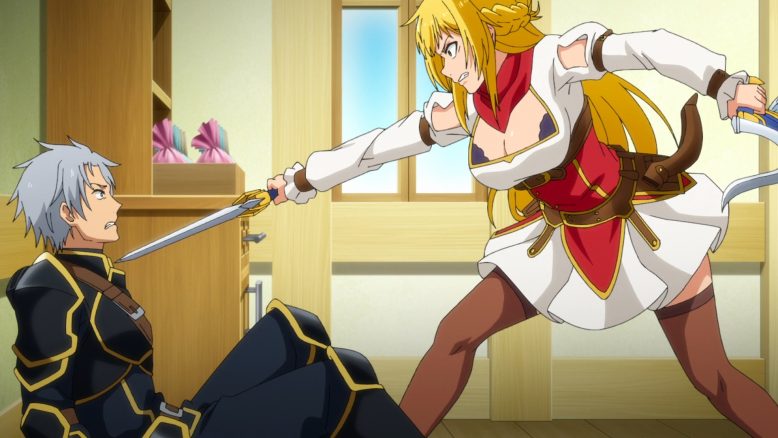 The best part was undoubtedly Rit just going all out and obliterating Albert. I mean wow…he didn’t stand a chance. She likely was considering just killing him off and claiming self-defense. Of course, that guy wasn’t a legitimate threat to Red. But that obviously didn’t matter. He raised a blade to the guy she loves and that’s enough to set her off. I do wonder how Red planned on responding if Albert really did get serious about attacking him. He said he could handle it, but who knows what he’d actually do. For the time being things worked out though. Albert won’t be poking around there out of fear of Rit killing him. At the same time, he’s definitely suspicious about Red and likely won’t leave this alone. I’m not sure if Red can really keep his secret forever. 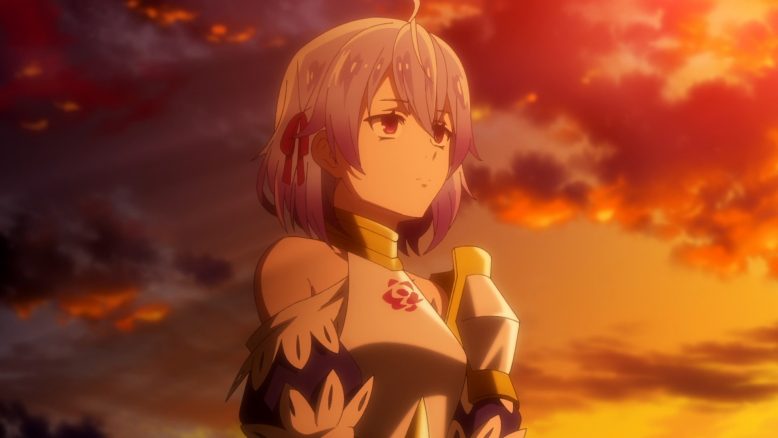 There was very little of Ruti’s party this week to delve into. The status quo basically remains the same in all honesty. You have everyone still looking for that weapon, no one is getting along, and Ruti is still very much quiet on everything. The most I could get from this is that Ruti either saw Gideon leaving the party or refused to search for him when it was discovered he left. Of course, the latter is a given since there is no avoiding realizing her brother wasn’t around. I do wonder why she left it alone until searching for him was finally brought up? Was she just staying focused on her task ahead of everything else? Or was Ruti hurt that her brother left without saying a word to her and refused to seek him out for that reason? Almost everything for her character has to be speculated. 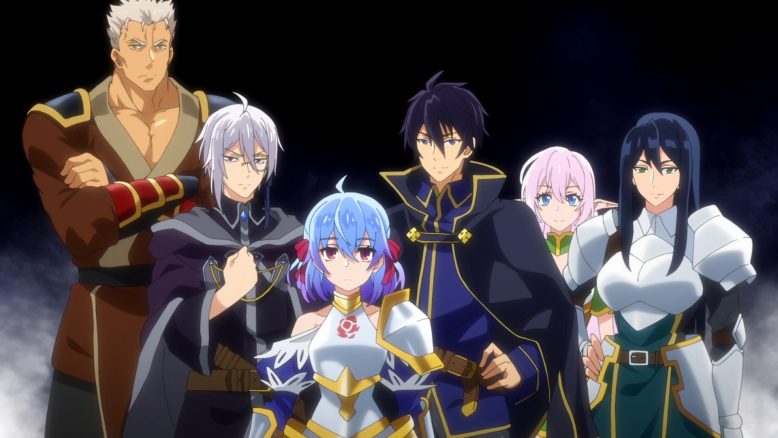 I wouldn’t say anything about the episode was bad. Maybe it spent too much on sauna jokes, but I get the value of giving attention to the supporting cast. I just hope that eventually Red will get to meet up with his old party. Since how they handle that is what has my attention the most right now. The budding romance with Red and Rit is awesome and we get that every week. But I really don’t know how they’ll resolve the bigger issues of that world. It just doesn’t fit that Red will return to adventuring unless it’s a very short journey remaining. So in that case…how do they get that party back on their feet and on task? I don’t know. But hopefully we’ll get to find out.