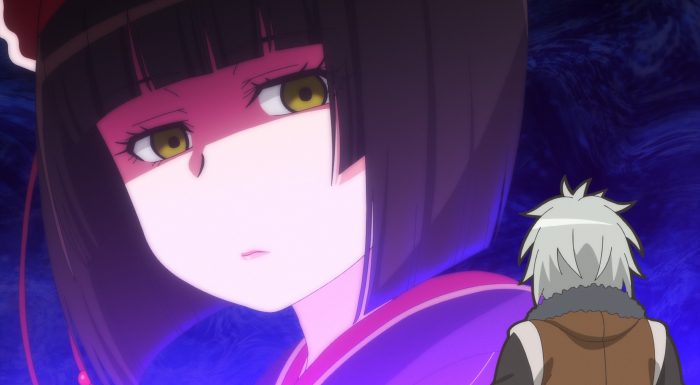 This whole situation worked out a great deal better than I expected. It didn’t even require the destruction of an entire town this time. I suppose Makoto is learning that he needs to split up his main force at times or else their competitive spirits will get carried away. Of course it works out that he was actually there this time and that Mio had no qualms about taking a seat to avoid the fight spiraling out of control. That is a luxury they have since no one so far even comes close to matching them in power. I’ll be curious to see if anyone is actually a legitimate threat to Makoto, Mio, and Tomoe. It wouldn’t be a bad thing to see them pressured now and then. 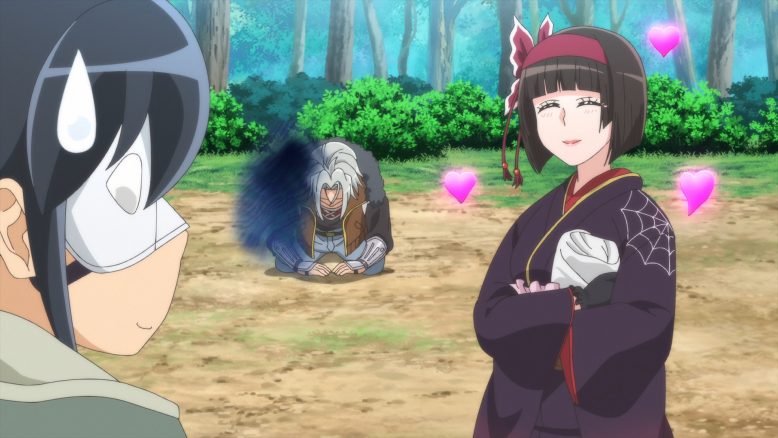 The best part was how Mio handled the money thing. She had her orders from Makoto, but put a nice spin on them. Honestly it sounded more believable anyways to have her take a bribe in order to step away from the fight. If she just said “oh sure” and talked off it wouldn’t have flowed as well anyways. Instead she takes her seat and when the fight is over…she gets paid! Talk about getting hit when down. Lime (what a name) got beaten up and then Mio just took all his cash. It worked out in the end for him. But in the moment that was pretty amusing. I just love her acting like she’s bringing in money for Makoto and being helpful XD. 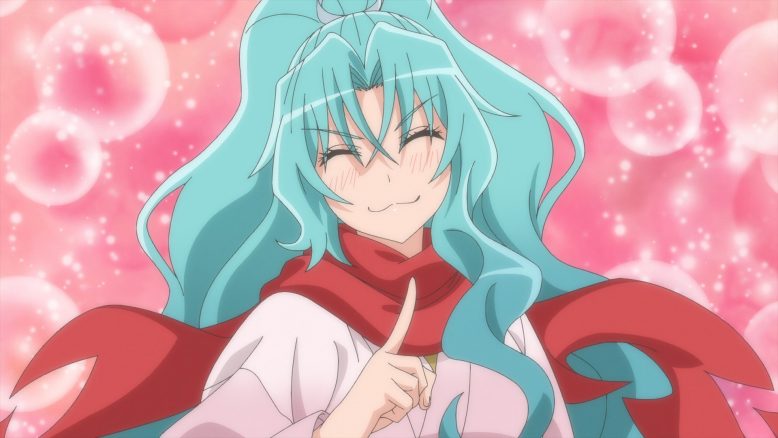 She really enjoys her work

There wasn’t anything overly spectacular about the fight. Which makes sense since once again they are just fighting people much weaker than themselves. It just won’t compare to the fights earlier when Makoto had to fight Tomoe and Mio. Although I do hope they can bring up the quality level to match those better fights if we get them. You had Tomoe referencing breaking Lime’s sword. But you wouldn’t have ever noticed if not for pausing the screen at the moment she broke the weapon. It was just destroyed that fast.

I do feel for these people walking into a terrible position. Now they are setting an ambush, but it just is so one-sided. And it wasn’t like the previous situation where the adventurers are just pure evil. Far as Lime was concerned this was just a sleeping curse there to put some pressure on Rembrandt and make him rethink his actions a bit. It just couldn’t be stopped after the guy that did the cursing got killed. Of course that whole situation was hard to read. Was the Witch Doctor just evil or did Rembrandt do something so terrible to him that he was willing to discard morality to torment his wife and children? Even if it was the latter he should have focused the curse on the guy that he actually had a vendetta against. But I guess we won’t find out anytime soon. 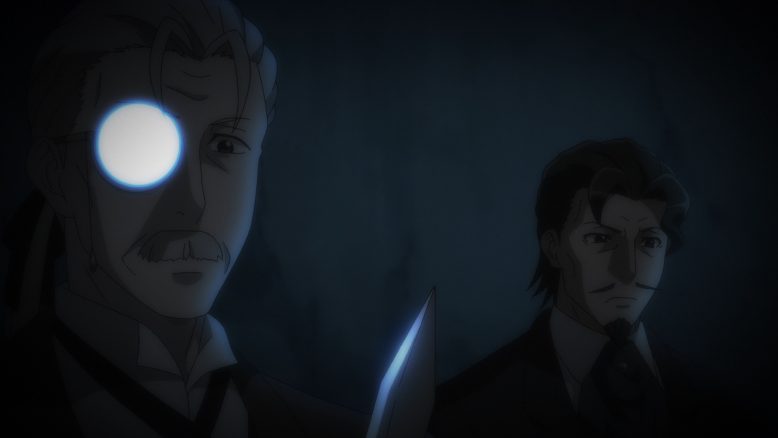 Part of me expected Rembrandt to be far more evil than he ended up being. He’s clearly not a great person. But honestly he just seems like a marginally corrupt businessman. Clearly he’s been more than willing to harm the livelihood of adventurers that he doesn’t approve of. And he is taking Makoto’s potential threat as a rival businessman seriously. But at this point I can’t really say he’s as bad as I thought he’d be. Which is weird considering the torture and death of the Witch Doctor. The worst aspect of him is that he hasn’t reconsidered how he does things despite the terrible curse his wife and daughter suffered under. Continuing on the road he started on seems more important than anything else. 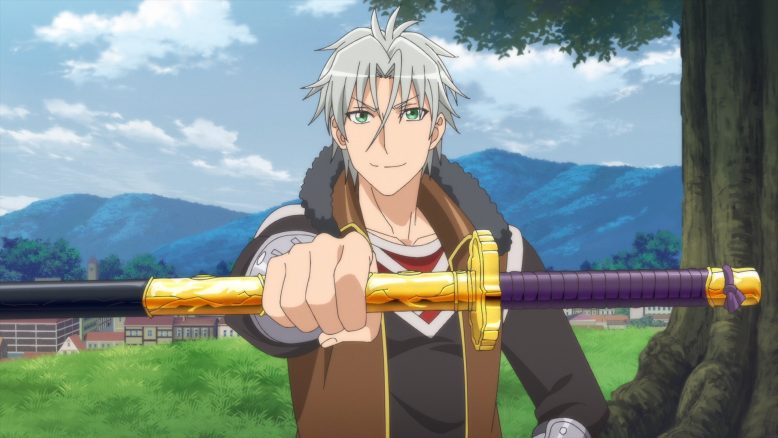 This situation was mostly a win for him

Honestly things worked out pretty well for Lime. He doesn’t have to worry as much about the adventurers since Makoto is going to only grow in influence. And Tomoe will be able to live up to the promise to make sure the orphanage will be fine. Sure he might end up in some dangerous situations acting as a spy for Tomoe, but he’s not insanely weak. With a powerful weapon and powerful allies he should be able to manage that role relatively safely. Plus even after Mio took all his money…he actually ended up with way more than when he started. So it’s all good. 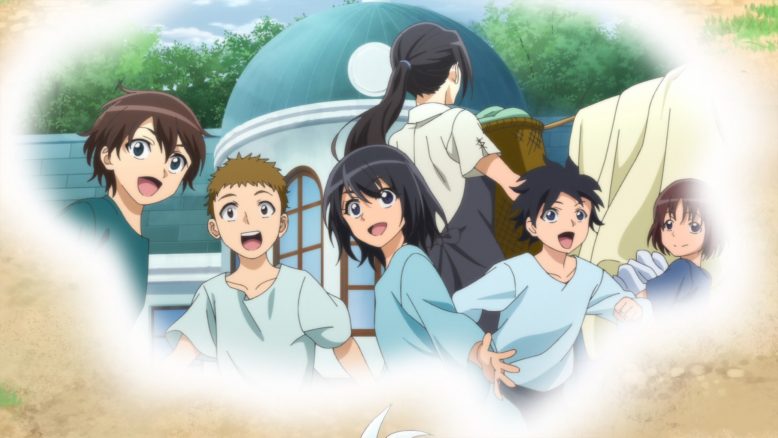 It will be interesting to see how things move forward from here. Everything feels pretty solid at the moment. Makoto is in a good spot to set up his business and really establish a strong position in that world. He’s not in any immediate danger of being hunted down by anyone. Even the demiplane seems to be doing just fine. The issue brought up at the end seems very minor considering the title of the next episode. So it should be smooth sailing until something new enters the picture and shakes up the status quo.