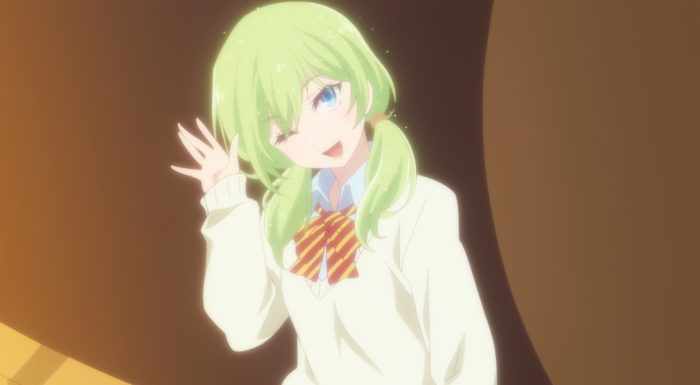 Well…this episode happened. I’d only be able to summarize this as an episode of the main cast being amazingly stupid. The only ones I’d really give a pass would be Rem, Shera, and Rose. While they didn’t point out the stupidity of what Diablo was having them do, at least they made some decent decisions in this episode. I can’t give them too much credit since either of Rem and Rose could have gotten them out of that cell, but at least they weren’t actively making bad decisions. Maybe this episode would have worked better with slower pacing or mental monologues for certain characters. All I do know though is that this was probably the weakest episode of the season for me so far. 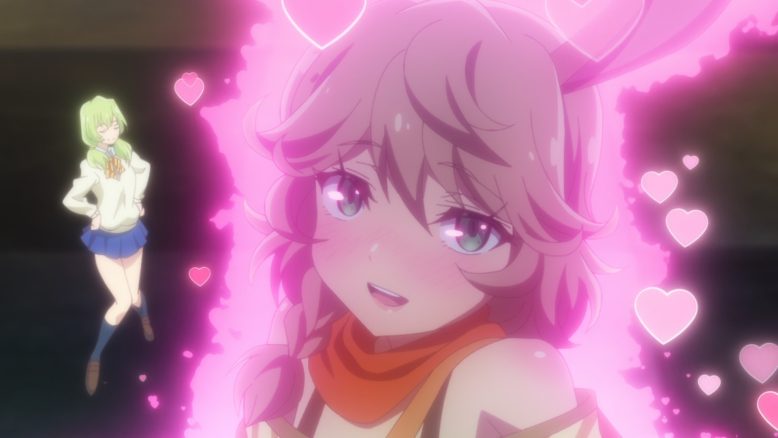 Not the biggest fool today

Might as well start with the character who was least stupid here in Horn. Now she was a bit dumb to be sure. There’s no reason for her to think that she needs to be the one to cause a jailbreak. She knows that Diablo is powerful and it is unlikely that he’d need help to get out. On the other hand…she ended up being right. Diablo was actually going to stupidly sit there in jail until presumably they tried to execute Lumachina, Rem, Shera, or Rose and then he probably would have come to his senses. It’s a bit of a weird situation. She should have been wrong to feel it was necessary to power up and go save her friends. But she was right…because she wasn’t the most stupid person in this situation XD.

The end result was pretty amusing if nothing else. Horn basically becoming…an older guy killer. Gaining 60 levels (!) and a powerful charm ability. Now they didn’t delve into the limits on it, but at the very least it is crazy OP against average people. If nothing else it is amusing that she does have to try and lay on the flirt in order to get anything out of someone charmed. If she asks normally it won’t work and therefore she has to both use a charm skill and basically hit on guys. Tying her very life to Diablo and her biggest buff is that skill. Yeah, I think “I want to die” will become her lifelong catchphrase. 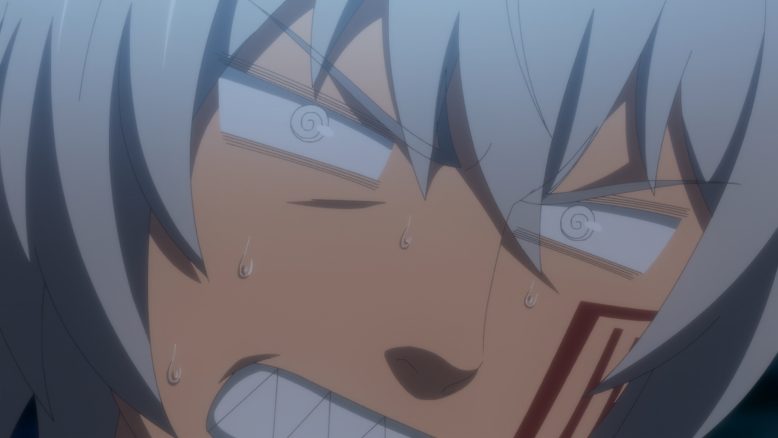 Captures my feelings about Diablo this week

It is debatable who between Diablo and Lumachina was most stupid in this episode, but I’ll put Diablo in the silver medal position. He was really dumb here without a doubt. What was his plan exactly? I get that he went in wanting to do this Lumachina’s way. But the moment Vishos outmaneuvered her last episode that plan was dead. What did he think was going to happen? Lumachina would miraculously win people over and settle this without violence? All he did was get Horn hurt because of his foolishness. They would have sat there until Vishos’ plan was fully ready to go or until Rem, Shera, Lumachina, or Rose were set to be executed. At that point he might have realized that he needed to do something.

In some ways it is similar to the whole Shera kidnapping incident last season. Diablo’s weakness and hesitation almost resulted in a terrible fate for Shera. In that case he did get help from an ally in Rem and pulled himself together. That didn’t feel wrong since we had a good look into Diablo’s perspective the whole time and the emotions were handled nicely between him and Rem. Rem like Horn overcame past weakness and guided Diablo towards the right move. It didn’t work here because we only got Diablo’s perspective after Horn was injured and he was breaking out. And they have only lightly focused on Diablo being impressed by Lumachina, but not really examining it. That situation turned into a great character moment for Rem and Diablo. Here it just makes Diablo seem really stupid. 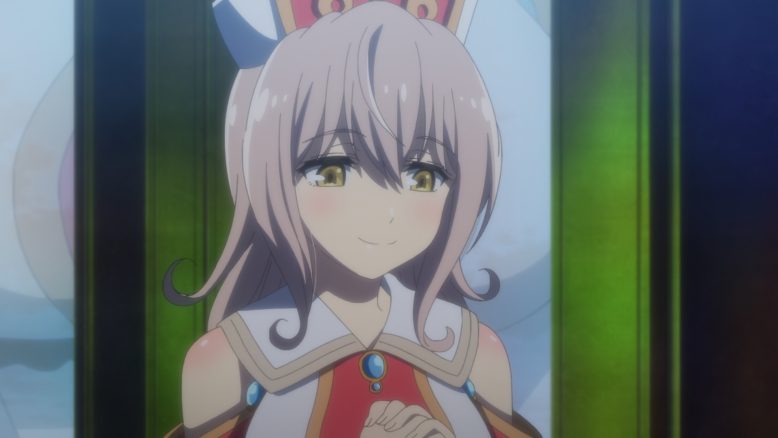 Despite all that though, the winner of this episode absolutely goes to Lumachina. She’s been pretty consistent in just looking at things through her perspective and being incredibly reckless in regards to her life. But this definitely pushed it. Because she also didn’t seem to consider that she was guiding her friends to death. Which makes sense since she has literally deified Diablo because otherwise family policy dictates she should marry him…But this rather insane perspective lead to her openly accepting the deaths of her fellow believers. I’m starting to think that maybe Lumachina shouldn’t be running a religious organization…Not that the villains are doing anything good, but she’s not exactly playing with a full deck either. Even if they stop Vishos I’m pretty sure that corruption in the church isn’t going to end. 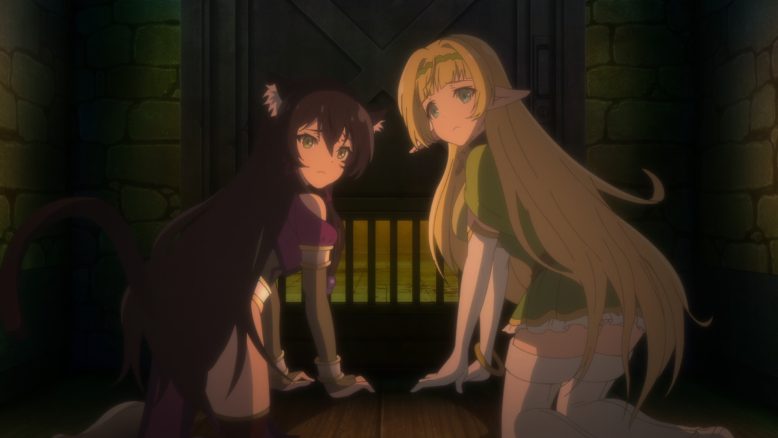 The sensible ones this week…

So this episode was a bit of a mixed bag. Horn was amusing at times with her ‘level up goddess’ and charm skill. That didn’t quite balance out the characters being a bit too stupid for my taste though. I like Diablo as a character and it is nice that he has flaws. But how you handle a character being flawed in that way matters and I don’t think they got it right here. It was fun having Diablo play up his role at the end of the episode and I’m sure the boss battle will be perfectly fine next week. But this episode kind of highlights why season 2 isn’t quite as good as season 1. They have some solid moments, but the overall feel isn’t at the same level.