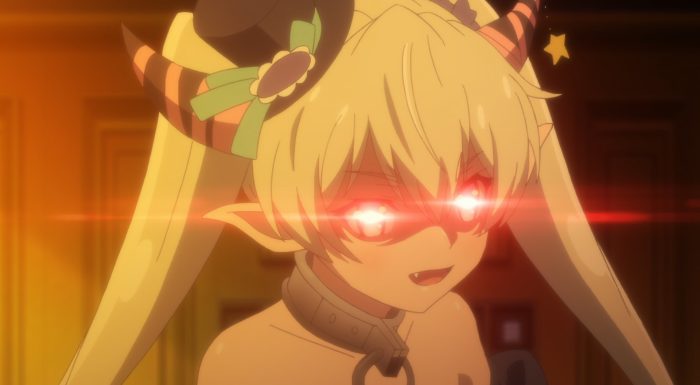 I really enjoyed this episode. Even though this episode was mostly a breather between two arcs. This was a necessary transition between Diablo heading out seeking help for Lumachina to them just taking the fight to the Church. He surprisingly changed his tune about not wanting to pick a fight with a major organization like that. Maybe he just cares that much more about what happens to Lumachina now or he agrees that with another Demon Lord raising an army that they have to clean things up in the Church in a hurry. At the very least their big option of seeking help was a bust so they’ve got no choice but to take care of the corruption with their own hands. 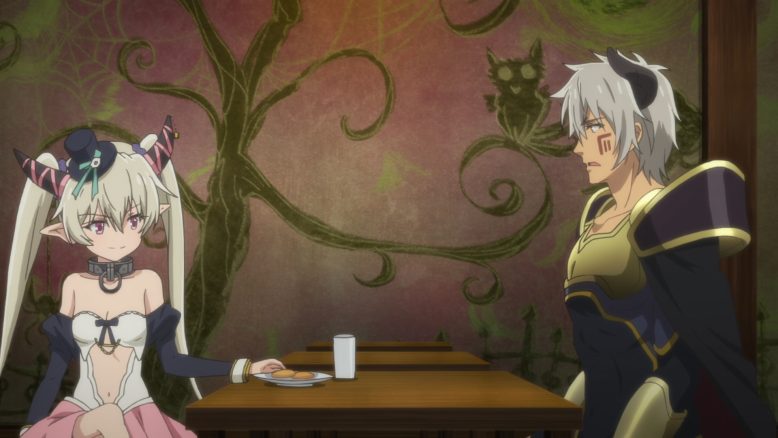 This might be the first episode where I really loved Klem as a character. She’s been fine to this point across the two seasons of the show. But this episode managed to mix the goofy side of her with a “oh she really is a Demon Lord” reaction. Especially when she was chatting with Diablo earlier you could get the impression that she really is more capable than appears. And Diablo may need to keep his guard up around Klem since if she senses weakness in him then she might make a move. That collar acts as a kind of break on her, but it’s hard to say if that thing could really impede her enough if she was serious about going against Diablo’s will.

A lot of moments in this episode for her varied between adorably cute and adorably dangerous. Her rage mode over biscuits was pretty significant and she has quite a few good attack names to call out. Though nothing was quite as dangerous as someone with the power of a Demon Lord hitting someone with a low kick. If that guy didn’t die…he probably wishes he did. It was nice to have things end though with her getting all kinds of praise from the city. Being a Demon Lord isn’t inherently a position that means everyone has to die. Although without having her arm twisted a bit by Diablo she’d probably kill quite a few people. It is a bothersome thing that she had to be so careful around even evil people since if she starts killing then she’ll almost certainly be chased out. 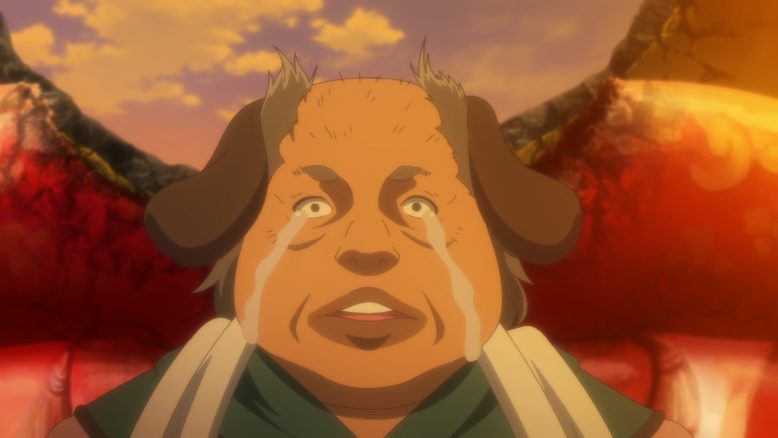 I hope he makes use of this second chance

Beating down this criminal organization really was just a chance for the story to breathe before the next arc. Although maybe it’s exaggerating things a bit since we do only have three or so episodes left before this season ends. The conflict with the Church is going to need to be rather brief. At least Diablo is geared up for this and I’m curious if the corrupted Church will pose a greater challenge than the Demon Lord’s army did. They clearly have some sort of scheme going on and Diablo will likely have his hands full with it. But I’d want nothing less for the remaining episodes of this season. 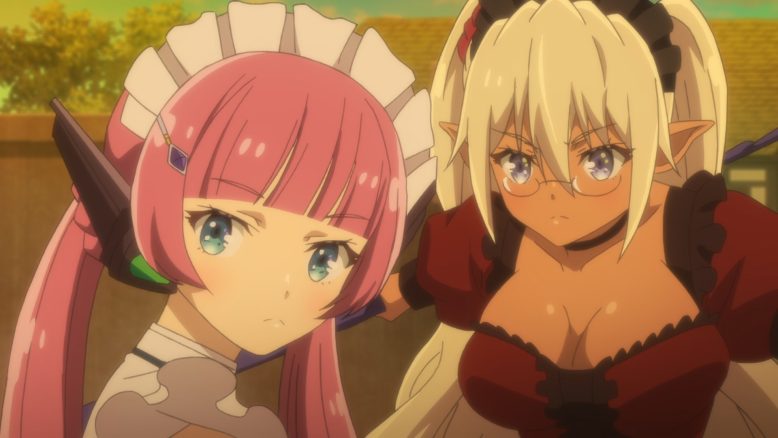 I know it is a given with this kind of show, but Diablo has some very dangerous women around him. Of course Edelgard was a villain for much of season 1 so it’s a given that she’d be a bit on the edge. But you have Klem who could do some crazy stuff if she truly lost her temper. And then there is newcomer Rose who would chop anyone who disrespects Diablo into tiny pieces. Heck, the conflict that Edelgard had with Rem and company last season might make Rose like her even more. Minus the part where she tried to kill Diablo of course…Those two had some good vibes between them due to their similar position as maid-like figures towards their respective Demon Lords.

No wonder Galford showed up near the end of the episode to look into things. I doubt someone like him actually believed that Klem was safe. Rather it would be politically unwise to target someone beloved by his people. I’m sure he could come up with a covert way to try and investigate Klem. But all of that has to be balanced against challenging Diablo who already beat him once. In theory Galford could win if he planned things right. But it likely isn’t worth doing now that Klem is beloved. Plus I can think of worst things than having a Demon Lord happily living in your city. If someone tries to take them out…they’ll have quite the difficult time with Klem and Diablo around. 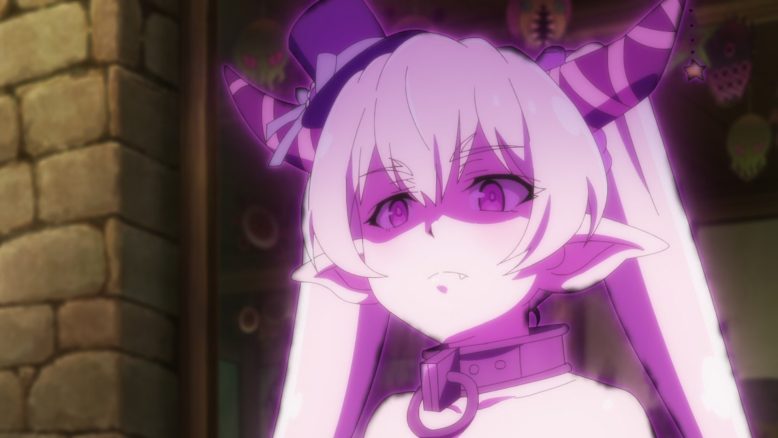 In some ways this was more fun than the previous episode. There was no disguising this as some epic episode. The biggest thing done was crushing a criminal organization. If they were too serious an issue I’m sure Galford would have already killed them. They were still a criminal group, but only serious enough to warrant a slow investigation. I’m glad we had a chance to enjoy the craziness of the Klem, Rose, and Edelgard trio. If Rose does end up sticking around in Faltra it could be fun if she ends up another protector of Klem. Not that Klem needs a lot of help, but they might need another person working to pay for her biscuits.