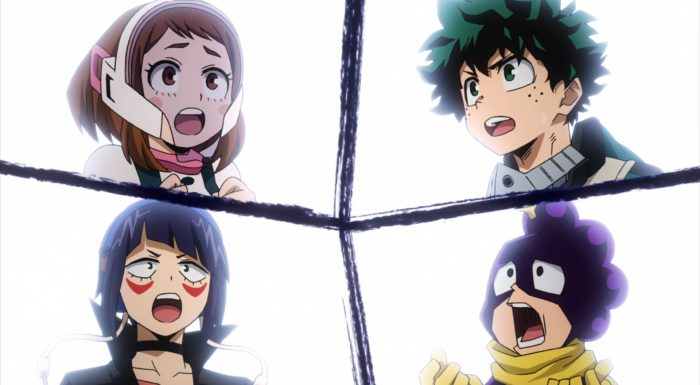 Well you knew they were going to spot Class B a win eventually. The odds seem strong that they’ll make sure to split the next few matches so the Deku match will be pivotal. I do kind of wish they managed to make it a bit more satisfying than this though. Class B had good avenues to win with solid strategy. But it feels more like they wanted to make Class A the better group without a doubt and yet still make them lose somehow.

The only strong feeling I gained from this episode was a desire to see Dark Shadow smash mushroom girl’s face into the walls. That last move was both creepy and dangerous. Screwing up someone’s ability to breathe with mushroom that take a couple hours to disappear is crossing the line. Oh sorry Tokoyami, you just have to feel like you are dying for 3 hours. Seriously, just smash her face into the wall until she is KO’d. May not be able to capture her and it wouldn’t downright change the result of the match. But it would be plenty satisfying. And it would be a good reminder that you probably shouldn’t pull that stunt with people that have you in their grip and can bring the pain. Where’s Bakugou when you need him? 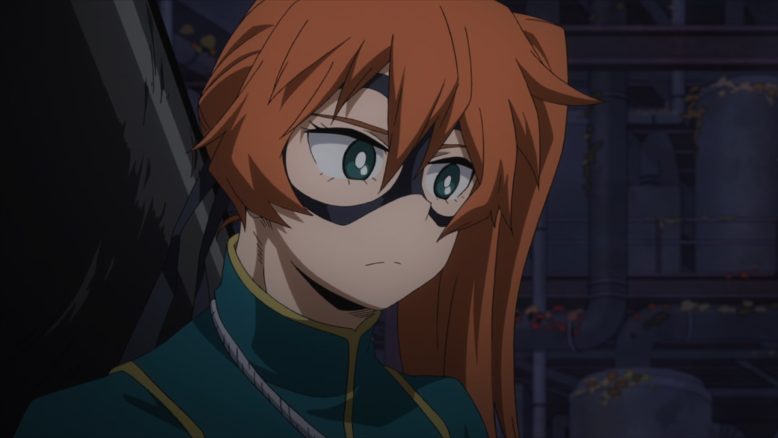 What are we even doing here?

Beyond that though it is sinking in how overall pointless this arc is. I can see why it didn’t have a lot of hype behind it. This is just a chance to highlight character abilities and show how far people have grown. There are no real stakes. It isn’t even like the matchups vs the teachers a couple seasons ago. That one had their grades and at least seemed to exist to push characters forward. These are just random matchups with no emphasis on anything. The only character for whom these matchups actually matter is Shinso. This is basically his transfer test. But for everyone else…it’s just a lot of nothing. The anime still has good music, animation, and the spectacle can carry it. But if they are going to spend a whole episode on every single match it is going to get old by the time we reach Deku. 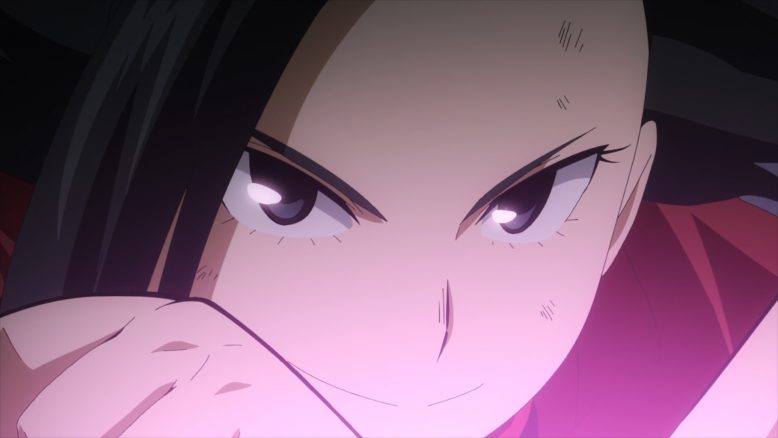 Good for Momo that she did a lot in this episode. It’s certainly nice to see how far her ability to stay calm has come along. The attempts by Kendo failed miserably because she treated it the same as back when Tokoyami fought Momo. She won the match but still gets to feel like she lost to Momo. Of course there wasn’t much to their matchup in a sense. Kendo is going to win a physical confrontation because she’s got the edge there. Although if Momo was as brutal as Kendo’s team and shot Kendo with a cannon then she might have both won that fight and the match overall. But she at least accomplished what she set out to do.

On the other hand it was a bad look for Aoyama and Toru. Toru especially had a poor showing. Despite ambushing her opponent and him not being able to do anything she couldn’t capture or defeat him after dozens of blows. Her biggest weakness is a lack of finishing ability and that was on display here. Without team support the most she can do is harass someone until she’s finally captured herself. Aoyama went from being captured last episode to just being captured again here. He’s also got some work to do in terms of being more than a distraction. 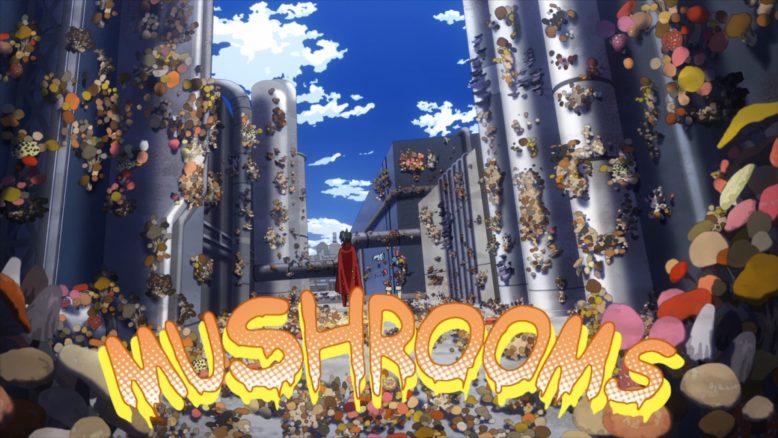 This episode worried me a bit with the level of recaps. There was almost 2 minutes of recaps before the episode started compared to about 30 seconds in the previous episode. Not to mention recapping things like Todoroki and Momo vs Aizawa. We didn’t have a week off. There isn’t a need to recap the entire matchup situation here. This arc isn’t that engaging in and of itself and that won’t be helped if they drag out episodes with excessive recaps. I hope the next episode won’t require many of those. We don’t need to find out how these matches got set up again. Let’s just get to it and see how things play out. 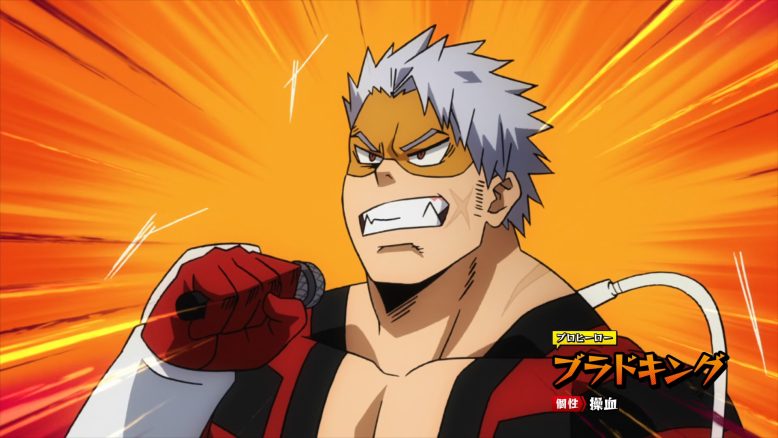 Give it a rest Vlad, the pun got old fast

It wasn’t necessarily a bad episode. The action was still pretty good and the overall production quality holds up. Too many recaps didn’t help the overall feel of the episode. Plus it suffered from having no real stakes and yet also having someone go way too far in a match with no stakes. I expect we’ll see more splits between Class A and B. But my hope is also that they will do a better job making sure that the team that wins actually feels like they should win. If they are going to split anything I’d like to see Todoroki’s team win since they are a real powerhouse while you could have Bakugou’s lack of team unity bite him. But I kind of expect it to go the other way. Knock Todoroki down again while just having Bakugou power through everything.