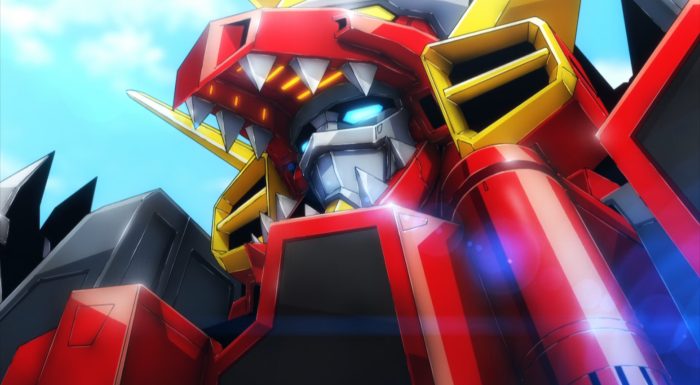 Dynazenon continues to provide a nice supply of character development while also never failing to deliver on the action. We got to learn more about what is motivating Gauma and the main cast grew much closer as a team. Honestly I was kind of surprised they were pushing this hard for Gauma’s motivations. I know he’s a former ally of their enemies and is a weird person, but I didn’t feel it was that pressing. In the end Gauma is against these guys and helping make sure a lot of people don’t die. That’d be good enough for me. But I get that they felt uneasy. It’s easier to move in the same direction when you have an idea what is motivating your teammates. 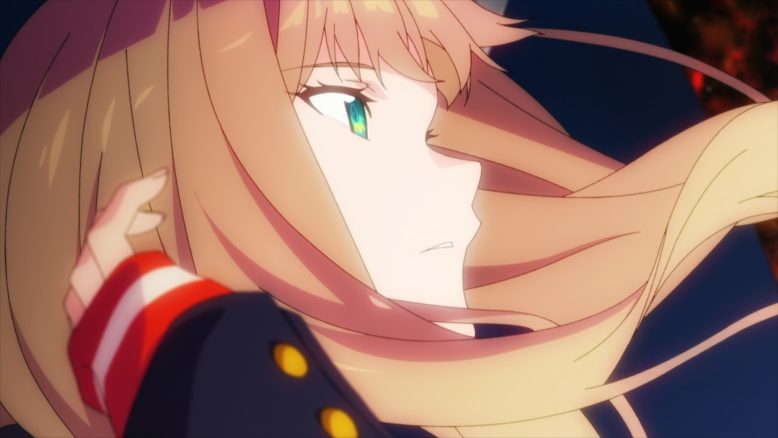 I’m most impressed by how Yume has continued to develop. They really could have made her the character dragging her feet all the time. Yet she’s been the character with the best arc so far. We have a pretty good view on what is motivating her issues with promises and the situation surrounding her sister. And even better is that Yume has been actively moving forward and pushing others in a good way. She is the one who is trying to make this situation work and not turning away from the lives at risk. Plus she is out there trying to learn about her sister. Instead of dragging things out she is trying to find out why her sister invited her to see the chorus club perform. What did she want to express to a sister she didn’t seem to interact with very much? 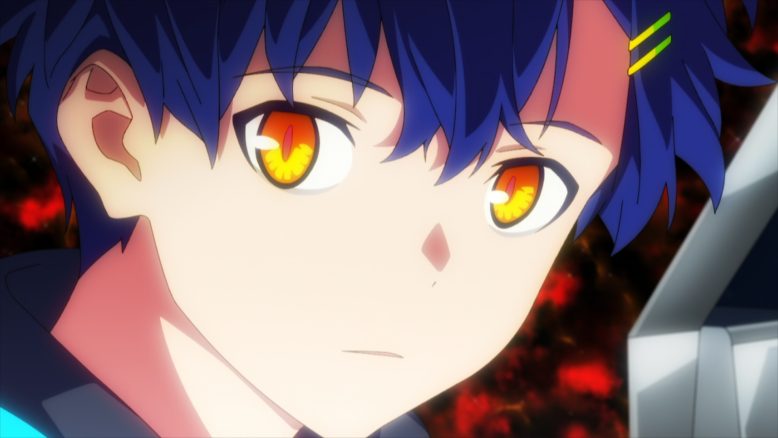 Kind of interesting that Yomogi is the one inside the mech that everyone seems to combine with. Since right now it feels like Yume is far more connective between the team than Yomogi himself. Of course he is progressing in his own way and did push harder than anyone to understand Gauma’s motives. The interesting thing with him though is that his arc hasn’t been explored too deeply yet. He’s still working as much as ever. Now he’s just throwing in morning training with the team before going to school. So at least he is making sure not to be a weak link. But I am looking forward to the story needing to tackle his issues at home and seeing where that leaves him by the end. 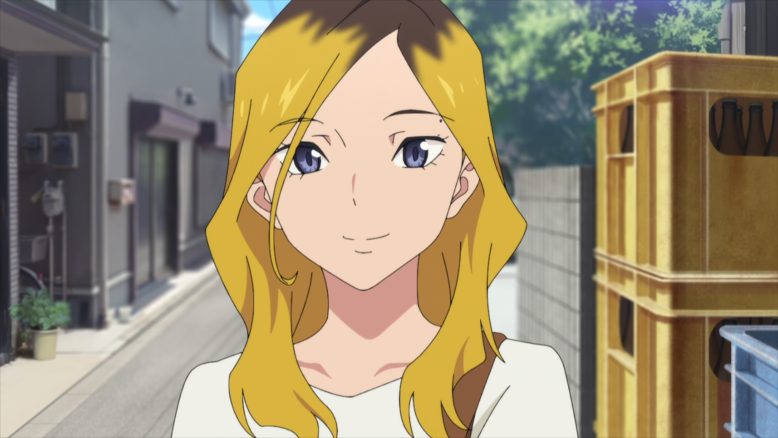 I’m curious how important she will be

One interesting thing here is the potential connecting point between Yomogi and Koyomi. I didn’t expect that Yomogi’s boss went to the same middle school as Koyomi. She seems a good vehicle for exploring his situation. So far outside of fighting kaiju (which doesn’t seem to pay) he’s unemployed. Beyond that we didn’t have much to go on. Though the flashback to that woman basically vandalizing the school is interesting. What was his connection to her beyond seeing that and being classmates? Does that have anything to do with him being a NEET right now? Chise seemed to presume that he was in love with her. That might be the case, but it might not be.

Of course Chise herself still needs more focus. All we know is that she’s cousins with Koyomi and doesn’t go to school. The why in her case will be rather important. We still have to see how she’ll tie into the bigger story since she’s not a pilot right now. Could be that she’ll actually become a kaiju user or caught up with a kaiju in some ways. But that’s all just speculation for now. 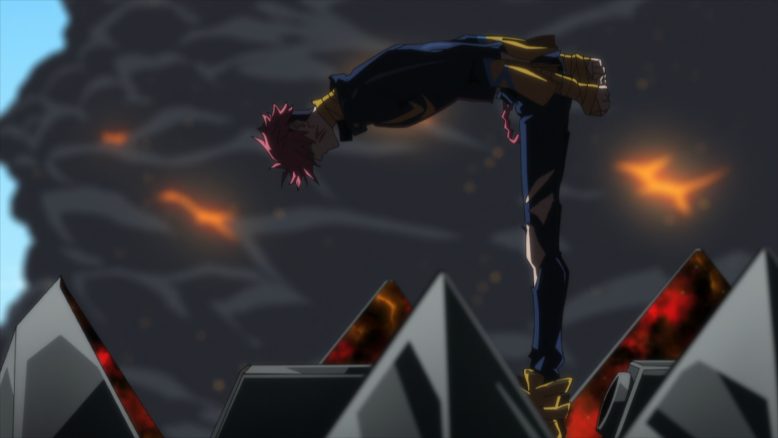 It’s not surprising that Gauma’s main motivation is that he wants to meet the woman that gave him Dynazenon again. Even the whole team just went “yep” when that part was revealed. And I suppose that kind of motivation is more understandable than other possible motives. Curious to find out just who this person is. Plus there is a very big mystery about why Gauma and his former comrades were revived. They were dead for thousands of years and now here they are. Who is the real big bad of this series? It doesn’t seem like the kaiju users are the real enemies but rather just an immediate threat. There’s a good bit of mystery in this show so far and I appreciate that. 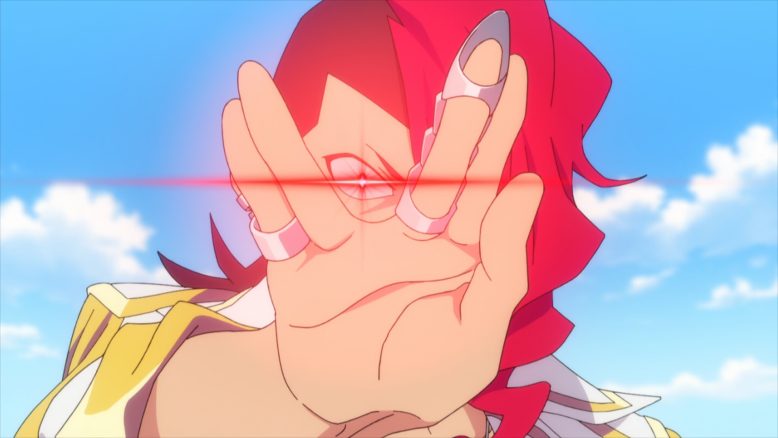 Honestly this was a really good episode. The action portion was plenty fun once the main characters teamed up. Even going up into space to cleverly negate the explosive power of their enemy. But I think the most interesting thing is how the characters continue to grow. Learning more about them and seeing where their stories will go is one of the biggest draws so far. That we get to end each episode with an epic mecha battle is icing on top. Here’s hoping the show can maintain this level of quality and momentum. It is shaping up to be one of the stronger shows of the season that’s for sure.