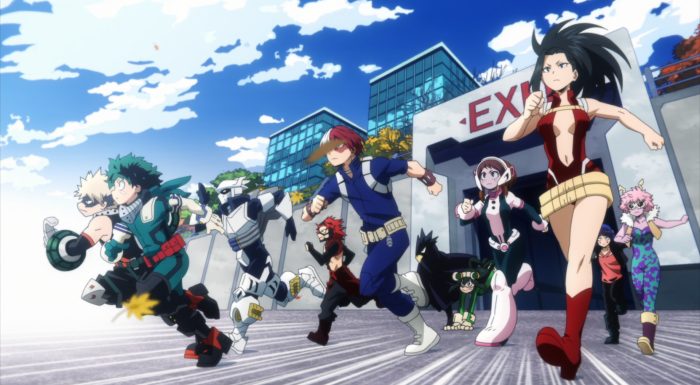 Welcome back to Boku no Hero Academia. Even though that statement will honestly be truly accurate next week. Much like every other season this episode was partially a recap episode and being used to establish the main characters and their powers. I’m not entirely sure why the show feels that is necessary. This is season 5! No one should be starting with this season and anyone that has seen the show should have a vague recollection of the powers of the main characters. But that is just an accepted standard of the show at this point. 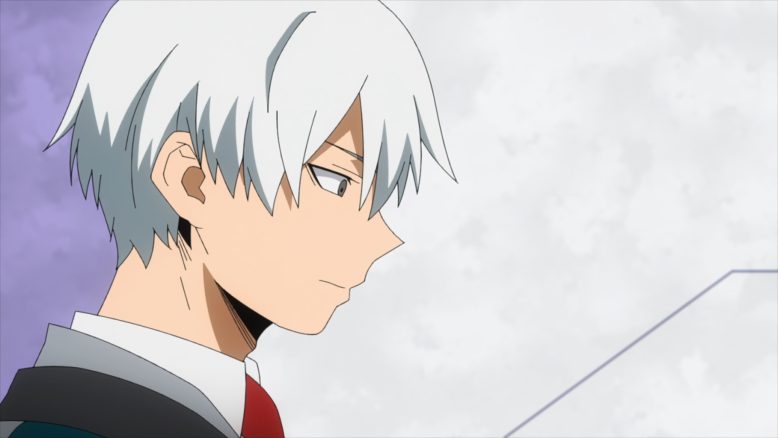 I still think what impressed me most about the recap of what happened last season was Todoroki’s calm. A previous version of himself would have snapped at someone suggesting he should be proud of his father. At this point he can just take it and move forward. Nothing is ever going to be simple for him in that sense. He can respect his father’s ability since that is top notch. It’s even possible to respect his efforts to change. But I’m not sure full and total respect will ever happen considering the hell Endeavor put his family through.

There isn’t much else in the recap specific parts that caught my eye. The Endeavor fight last season was visually a strong one. Again I’d be more invested in it if I actually liked his character. But he’s got time to continue to redeem himself into something better than the guy we learned about in the second season. His powers are great and if he can mature into someone I don’t instinctively dislike then I’d be more than happy about that. 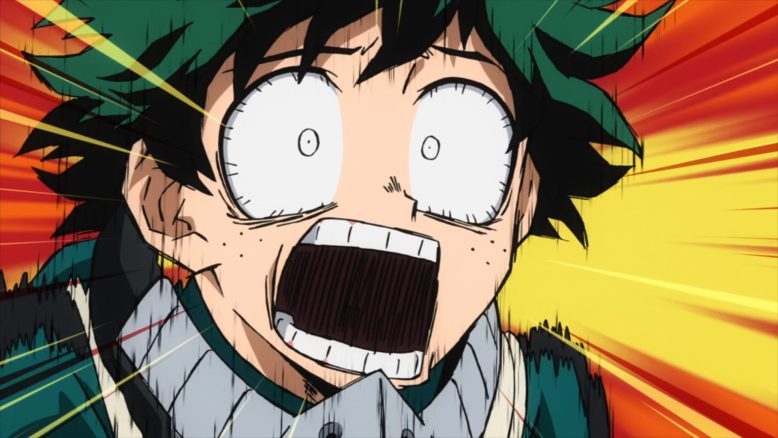 Much of this episode was just an excuse to show off the quirks of the main characters. Maybe also setting up the issues that Deku and Bakugo respectively have. Deku holds up when he needs to follow through. This is an exercise, but he can certainly hit hard enough to finish the fight. Bakugo on the other hand…did win the fight, but then blew up the villain he was supposed to be capturing along with his allies. He really is a long way off from where he wants to be. Bakugo could reach the top in terms of combat so long as he keeps working as hard as he is. But he’s never going to truly get there if he can’t control his temper. Blowing up your captives after they are no longer a threat isn’t going to look good. 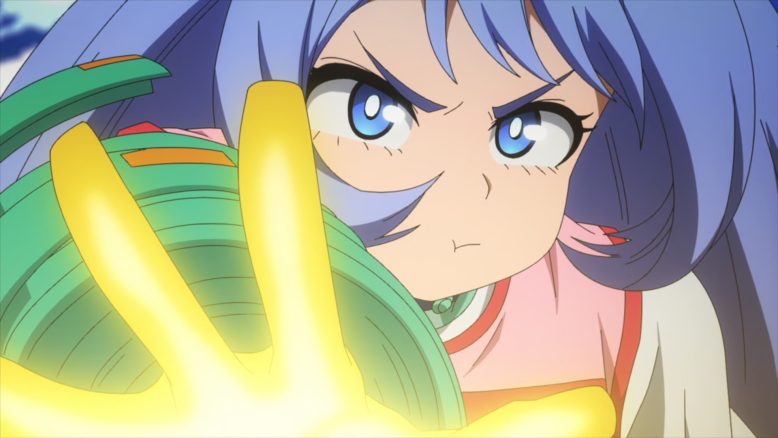 Props to Hado for still being a very cool looking character. Her powers let her fly around which is already great, but she can really unleash hell if she wants to. Of course this episode kind of did her and Amajiki some disservice. I know the goal was to help Class A continue to grow into the heroes they are meant to be and this was just a “hey here are your main characters” introduction episode for season 5. But they did pretty easily defeat two of their school’s Big Three and I’m not sure it should have been that easy. Heck, they beat them with a small amount of people since most of the class was off on the rescue and fire suppression side of things. I feel as if Hado and Amajiki should have done a bit better than they did. But hey…Hado is still a cute character. 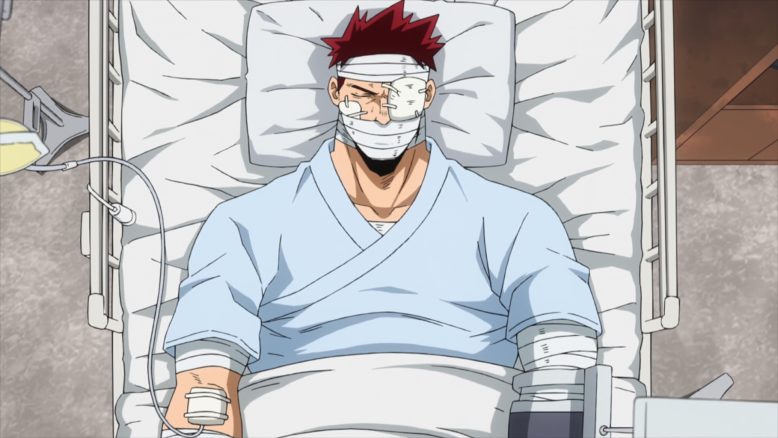 There is that interesting part at the end that really makes this a required episode to watch instead of a recap episode you can just skip. Endeavor’s hospitalization was one thing, but they were also approached afterwards by one member of the League of Villains. That’s not a minor thing. This guy being a fire quirk user has always had an “I wonder if there’s a connection to Endeavor” vibe to him, and next week should likely reveal some more information there.

Although it seems like Hawks is the one with a connection here which is interesting. I’m not sure if he’s a traitor or if he’s just got an uncomfortable connection with the villains. Or maybe there’s nothing and they are just trying to pressure him behind the scenes. Again, next week should give us a bit more to work with there. The League of Villains is steadily growing more legitimate and dangerous which is an interesting thing to witness. They’ve come a long way from a bunch that had to just straight up run when the UA teachers showed up in season 1. You have to wonder if Endeavor can really hold the line with those guys growing more dangerous as time goes on. 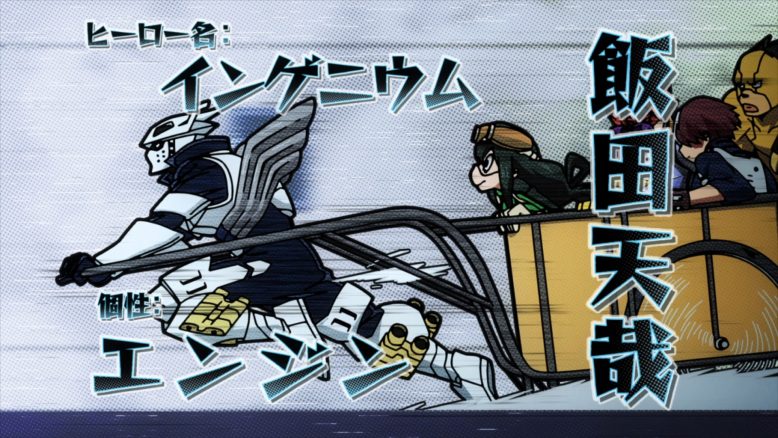 I enjoyed this episode even if it wasn’t a very serious one overall. While Season 4 wasn’t the strongest season in the series it was still a good season in general. I’m hoping that Season 5 will step up and get closer to the first three seasons in quality though. The OP/ED for this season is kind of alright and not necessarily great. But maybe they’ll grow on me the more times I hear/see them. For now though I’m glad to see this show back once again, glad to talk about it once again, and hope that next week will be a strong episode.