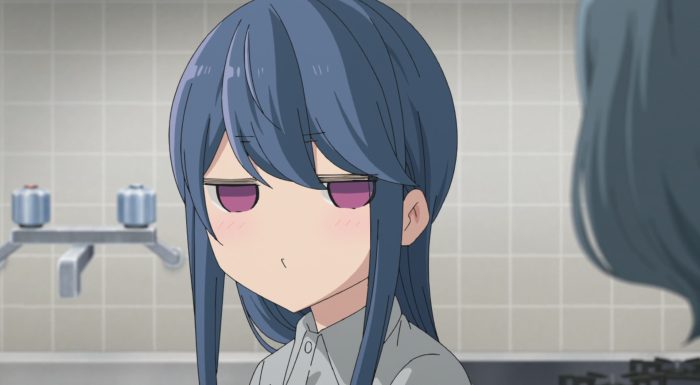 This show just doesn’t let me down. Yuru Camp delivered yet another good episode that set things up for the final big camping trip of the season. This was mostly a setup episode to get to that camping trip, but I didn’t have a problem with that. You can’t just go from camping trip to camping trip without anything between them. And this episode did have some really good moments with Rin’s family. Her grandfather has played a nice role in this show on occasion. But this episode really let him stand out more and shows how much he does care. 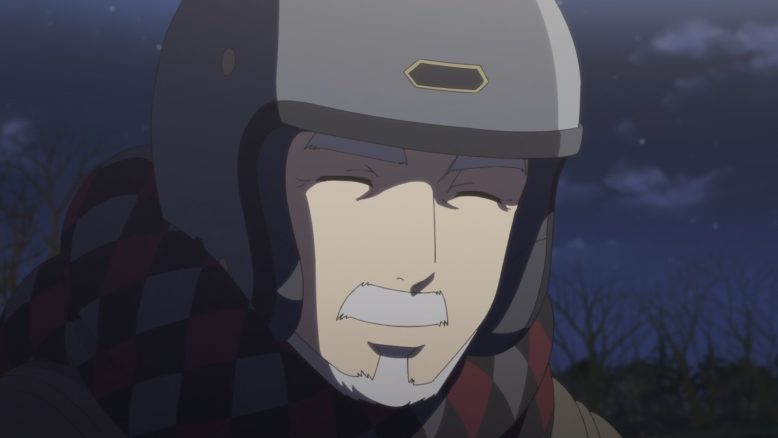 What can you do but praise a grandfather that buys a brand new windshield for his granddaughters ride and then rides a good distance to deliver it to her? He was already winning grandfather of the year here before he then jumped on his motorcycle to buy yet another piece of equipment that Rin would need. I mean she probably could have managed alright without that part, but it was something that would be very helpful to her. Of course this isn’t lost on Rin. Although I don’t think she realized how much her grandfather wanted to dote on her. He’s always traveling and camping so I can understand him feeling disconnected from his family. His hobby doesn’t necessarily let him spend as much time as he’d like with them. Of course it helps that Rin has grown to enjoy camping as well, but they don’t really camp together either. 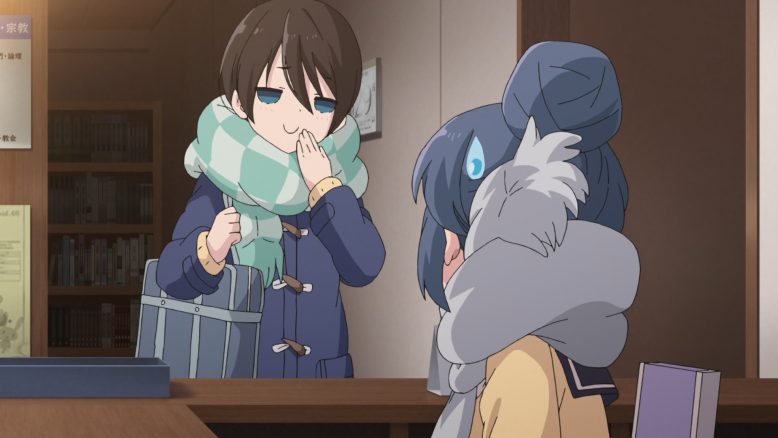 Honestly the best part of the episode might have been the ending. I was curious about the mystery of how Ena found out that Rin had gone to check on Nadeshiko out of worry. Partly, I just figured she was guessing and Rin confirmed that guess without thinking. Since the only person that could have leaked the information was Sakura and I didn’t think she knew Ena in the first place. The truth makes perfect sense though. Of course Sakura would talk to her mother about it since they could share in the happy knowledge that Nadeshiko has such a caring friend. And of course Ena has a part-time job that could lead to interacting with Nadeshiko’s mother. So it all came together nicely and that worked out XD.

The best part of course was Rin just looking embarrassed when Ena revealed that knowledge. She really did go out of her way to check on Nadeshiko and couldn’t continue her original camping plan as a result. Plus this girl struggled to bring herself to give Nadeshiko a souvenir. There’s no way she could openly admit to caring so much that she rode a huge distance just to check on Nadeshiko. While I’d love for Nadeshiko to know, I can understand everyone agreeing to keep the secret. 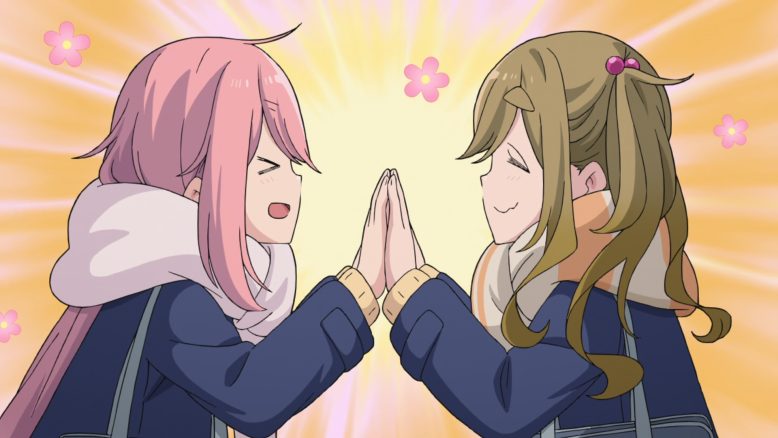 So Izu will be the last big camping adventure of the series and it looks to be a great one. We’ve got the full cast assembled plus Aoi’s little sister will be coming along. Of course she’s not going out of an interest in camping, but an interest in capybaras. That’s fair enough. She might still gain an interest in camping itself as a result of the trip. This will even turn into a double birthday celebration for Aoi and Nadeshiko which is nice. I’m curious to see what the group has purchased for their birthdays. Obviously it is some kind of camping thing, but that only somewhat narrows the field. It probably is something that was shown off earlier in the season, but I’m going to let myself be surprised by not going to check for that. 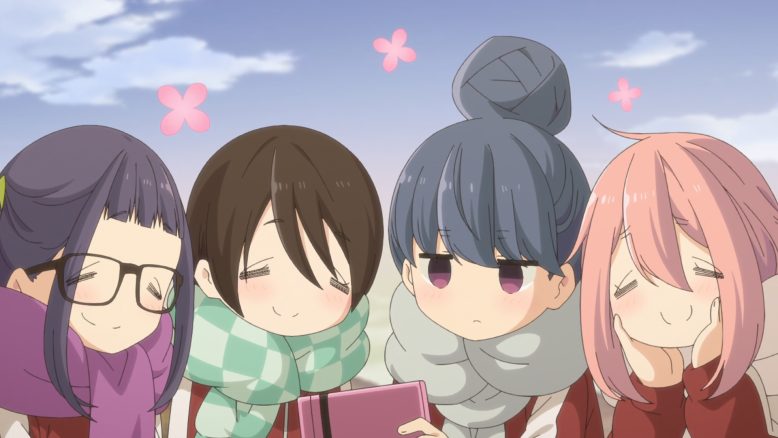 This episode managed to montage through the things we aren’t going to care that much about which is fine. It also allowed the parents to shine quite a bit. Nadeshiko and Rin’s parents really care a lot and help out their daughters as much as they can. Of course in the case of Nadeshiko’s father it does allow him to get some tasty treats as souvenirs so that’s a win for him. But no shortage of credit to Rin’s father. The guy takes Rin’s ride to the shop for maintenance, rides it back, immediately gets to work installing new equipment on that bike, and they keep busy right until it is time for dinner. Characters can only get so far or would have a much harder time without a good family structure around them. Rin and Nadeshiko especially are blessed with family that really support them. 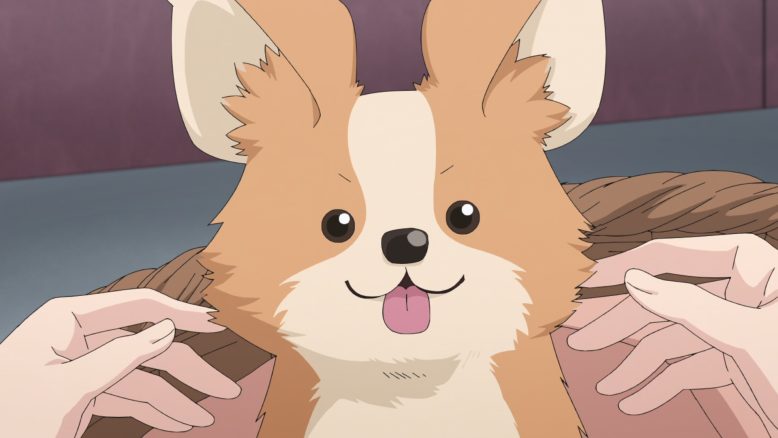 I just really enjoyed this one. It had a nice focus on Rin which I can always appreciate with the rest of the cast also getting their moments to shine. There’s a lot to appreciate there. And they’ve got a nice amount of episodes to just have fun with these characters interacting. Even if the series is just about done I can’t complain since it will be going out on a high note. Fingers will remain crossed that they can get another season out of this. For now though I’ll look forward to next week and the start of their camping trip.