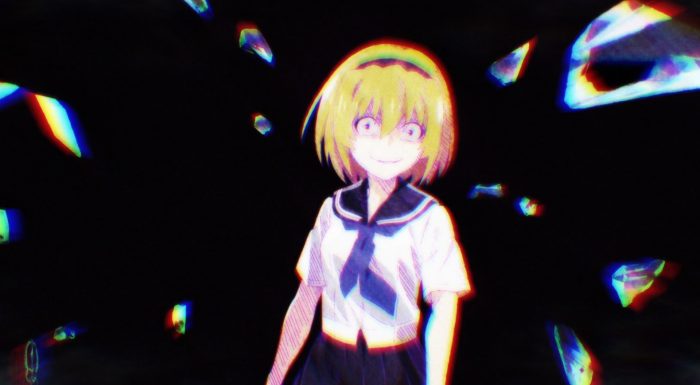 We’ve truly reached the point of no return in a lot of ways. It feels almost impossible for me to support Satoko ever again. Whatever the show might try to do in order to redeem her and give her a character arc just isn’t likely to work for me. Looking at the end of this episode just said it all. She truly planned things out simply to break Rika. It wasn’t even about Rika struggling on her own merits to solve the mystery and save the people she cared about once again. Instead it was all about Satoko wanting to brutally break Rika’s spirit so she could keep her around like a pet. Her ‘love’ is entirely selfish and completely shallow. She doesn’t give a damn about Rika herself. There is simply a refusal to let Rika go. 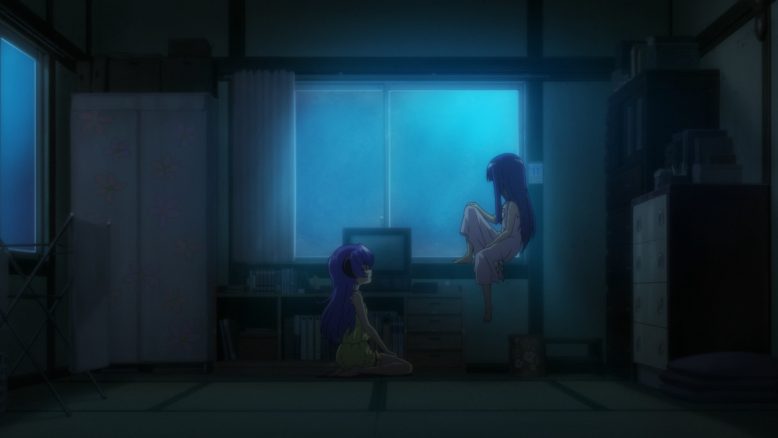 We need the hero of this franchise in the spotlight

I can’t even respect the villainy here. This isn’t some even showdown between two people starting from the same position. It isn’t Satoko competing with Rika for the future they respectably want. Instead it is a fight against a 100 year veteran with PTSD. This situation is so utterly tilted to Satoko it isn’t funny. Having experience in ‘looping’ isn’t even a real benefit for Rika here. It is another layer of hell and trauma that she has to cart around with her. Yeah, Satoko has some insight to things and at least realizes what Rika has been doing. But it’s an entirely different thing to live the life that Rika has had. I feel truly bad for Rika. She wanted to live and she wanted happiness for her friends. And now that affection is basically being spat back at her.

“Sweet, I can use her trauma against her!”

Satoko got to see and understand what Rika has been through. And what did she come out of it with? A tactical idea of how to break her “friend.” That’s how she responded to the truth of Rika’s century long battle against fate. How does somehow do that? Truly how warped and evil does a person have to be to not empathize with that struggle? This was partly done for Satoko and yet Satoko can only see it as an opportunity. In a sense I have to give credit for making Satoko so utterly despicable. But, I can’t say it is entirely enjoyable seeing it unfold. If we could hurry along to Rika overcoming this trial and taking down Satoko that would probably be more fun XD. But these things have their steps. So all we can do is carry on. 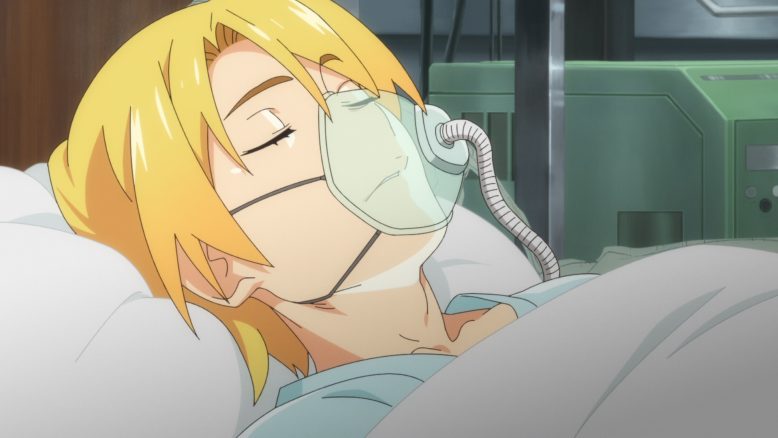 Honestly it is kind of sad in some ways. Satoko is so broken that she’s even discarded her own brother. She is so obsessed with possessing Rika that nothing else matters. This girl is ready to turn her friends into killers and abandon the brother she loved intensely. In that sense Satoko really is just broken. She loved her brother so much and now she’s just transferred that obsessive and possessive ‘love’ onto Rika. Of course what can be said about someone who just kills herself at the drop of a hat whenever Rika doesn’t do things she wants? I can’t imagine the worlds and people she’s left traumatized by her selfishness. Just killing herself over and over again without a care in the world. For anyone to just kill themselves like this without even caring about it is horrifying.

This isn’t going to end until someone stops her. And that certainly won’t be the supernatural entity that is giving her the powers to do this. Someone clearly more powerful than Rika’s own supernatural ally. But also someone who isn’t doing this out of any sense of love or affection, but rather out of a pure desire for amusement. 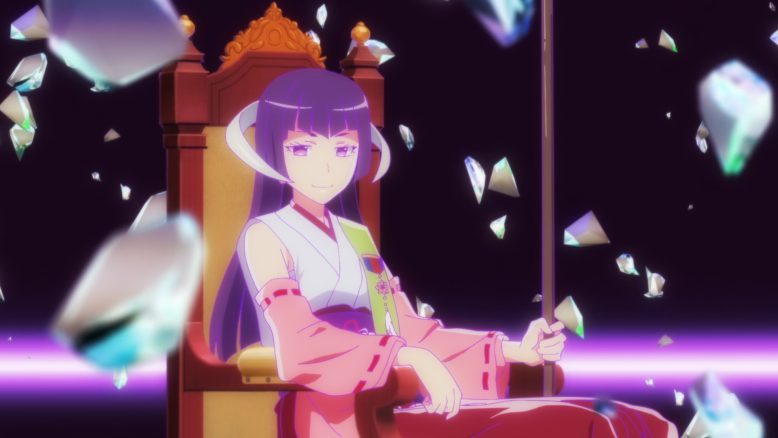 This was definitely an episode all about Satoko’s madness. I presume the next one will finally jump into her setting the events of episode 1 into motion. At this point it seems as if the show will end on the moment that started this flashback. And I hope Rika can get back her former ally or handle this situation. Satoko is completely off the rails and has the backing of an entity of immense power. I’m just not sure how much Rika can do on her own. This is going to be a very tough ride, but it is one that I’ve got to see through until the end. 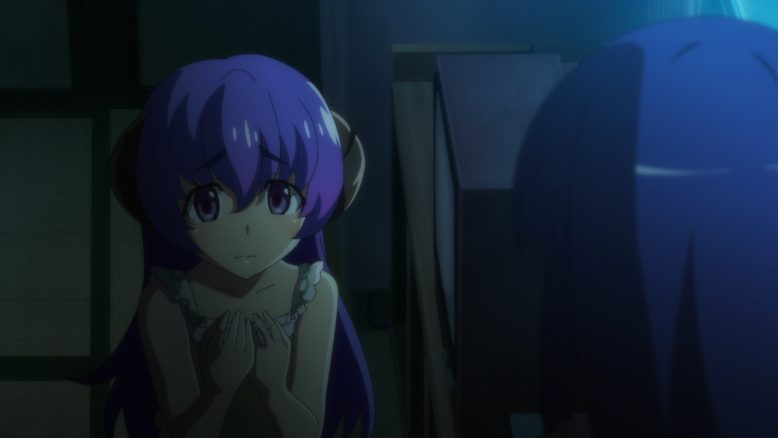 It was nice to see Hanyuu in all this. The character has been shown here and there in the series, but hasn’t had much time to shine. Heck, the version we saw of her much earlier in the show wasn’t remotely Hanyuu any longer. It was more a lingering echo that barely had the personality or energy of the original. Something for Rika to interact with, but not even enough to be the kind of ally she was originally. We didn’t see that much of her, but it was a nice momentary thing. It can only mean so much to those watching this for the first time, but I did just want to note how nice it was for me.

This series really has damaged Satoko’s reputation permanently. I’d be half-tempted to go back and rewatch some scenes of Shion going downright postal on Satoko. It would be one thing if I could respect Satoko’s perspective or desire. But she’s gone so far off the deep end for such a stupid reason that I just can’t. I can’t expect her to have the same powerful desire Takano did or share Rika’s honorable desire to help herself and her friends escape an eternal hell. But, this just feels too weak!