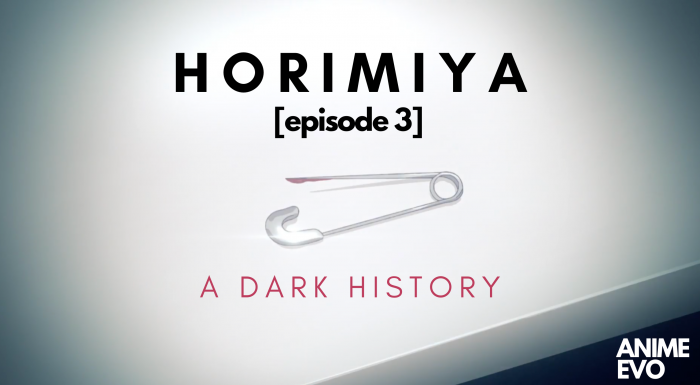 This show gets real too fast.

Honestly, the last time I saw an anime that wasn’t afraid to push character interacts hard was Kuzu no Honkai. 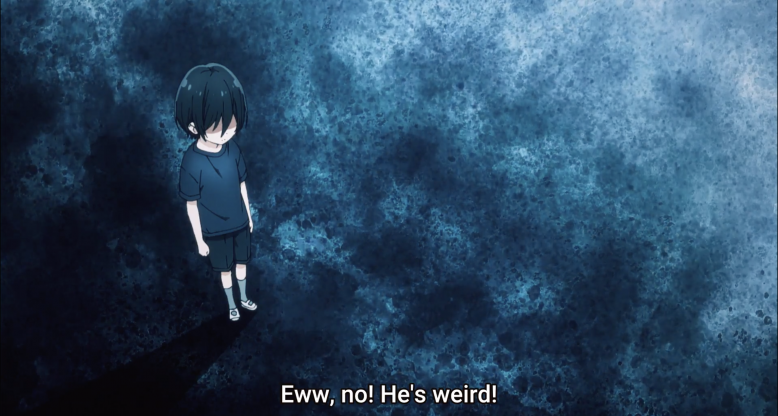 The momentum in this episode was crazy. The first second you press play we enter into the past. Miyamura is ostracized by his classmates.

This carries on through middle school until high school where he meets Hori. In that time though, we’re shown him piercing his ears and wondering how much longer he’ll feel alone.

This was especially relatable because I was severely bullied in Elementary school. Formative years have a significant affect on a child’s expectations for how he should behave in the future, and how others will react to him. This is why episode 3 delves into denial.

Denying oneself pleasure by intentionally inflicting pain on oneself makes for a very lonely childhood. Some of us cut. Some of us bang our heads against walls, or punch through hazardous materials that splinter or break into shards. 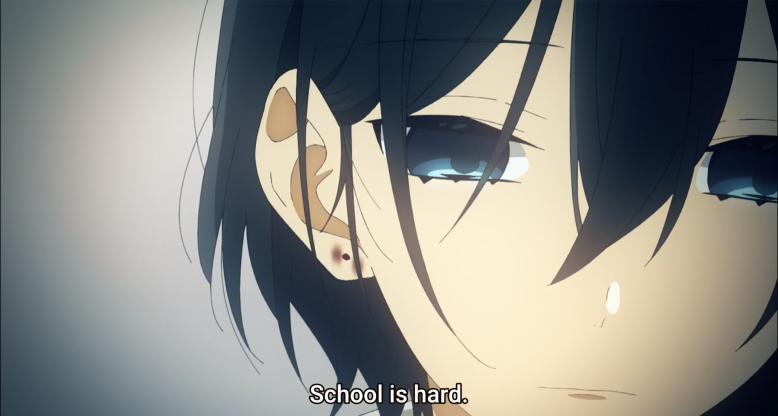 Too many of us aren’t given the education of self help and a healthy healing process. It doesn’t matter if you were the most or least popular kid in school. At one point or another, we have wondered who our true friends are, who truly values us, maybe even ask, who loves me?

One thing’s for sure, it’s harder having no one than someone you merely tolerate. Humans are tribal, and it’s inevitably easier to experience significant psychological damage without a tribe.

If I may speak from experience, I gaslit myself just to be part of the tribe to the point of allowing others to harm me. 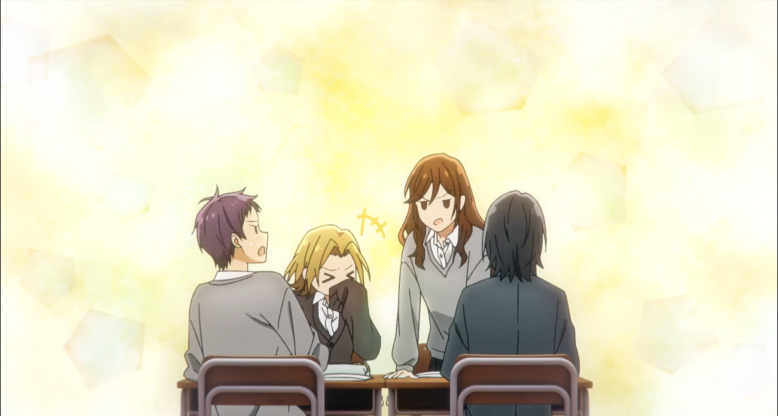 The tribe was ruled by emotionally abusive children whose influence spread to others with a neutral reputation. I remember this one kid who had absolutely no problem with me, but he wouldn’t lone me his pencil of how it might look to the other kids.

Miyamura experiences self doubt to such an extent that he even denies whether Hori truly likes him. Even after this happens! 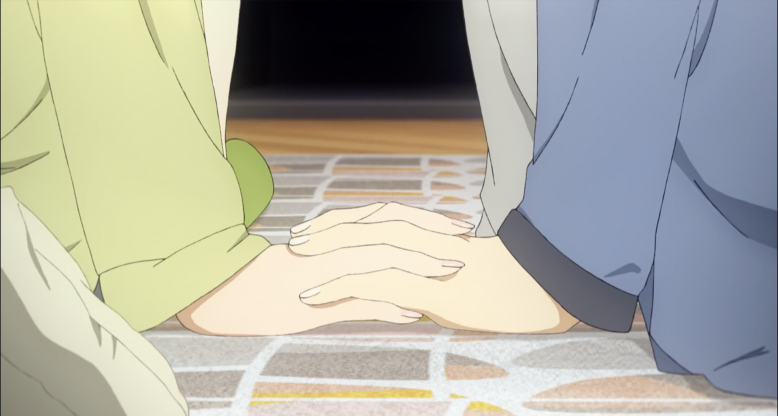 Miyamura doesn’t want to make assumptions about positive feelings others might have about him. Immediately, his predisposition is to align his train of thought with the negative. Am I really part of the group? What do they think of me? Am I actually a friend or just someone who’s there?

This causes us as viewers to speculate on how his romantic endeavor with Hori will play out.

We’re also here to ask whether Hori can commit. She’s a busy girl with a bustling life in the student council and a huge career awaiting her after high school. Could she ever afford to stay with Miyamura or will he and she only serve to help each other grow up until they graduate?

I have a feeling this question will cause increasing concern and anxiety for not only the characters but viewers as the show progresses toward the inevitable end of high school and entrance into adulthood. 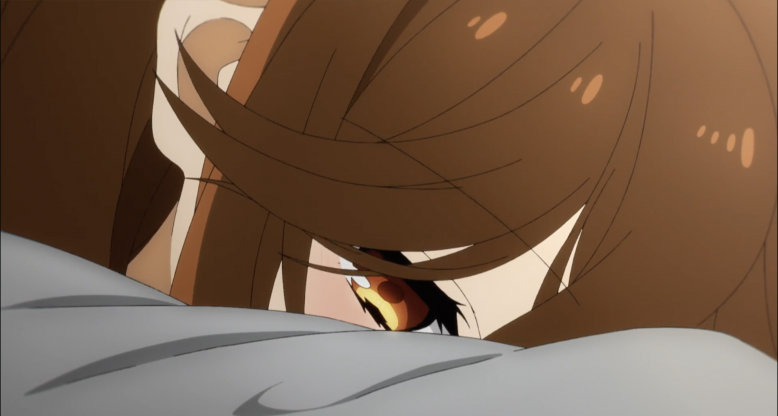 The best the characters can do is be honest with each other about their feelings in order to figure out how they truly want to proceed with their individual futures. Toru seems to be the only one with a clear grasp on this.

He confronts Miyamura about Hori, telling him she has feelings that shouldn’t be overlooked. Miyamura gets defensive and a physical altercation ensues.

There’s no doubt that Miyamura is troubled. We can only hope he doesn’t continue doubting himself and that he can grow into the kind of man that’s good for Hori. 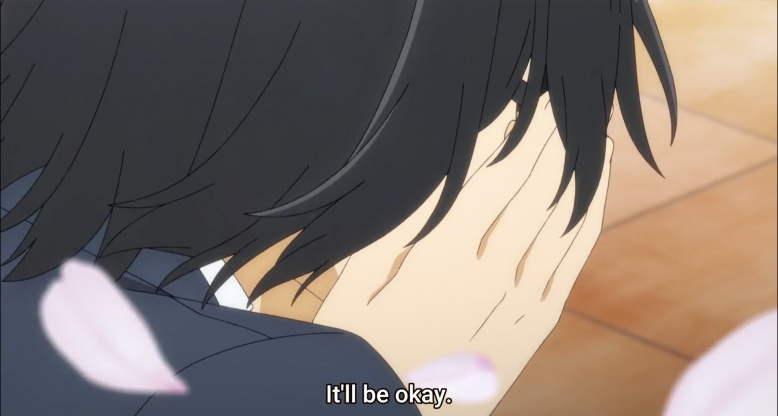 Here’s to hoping they stay together through the end.