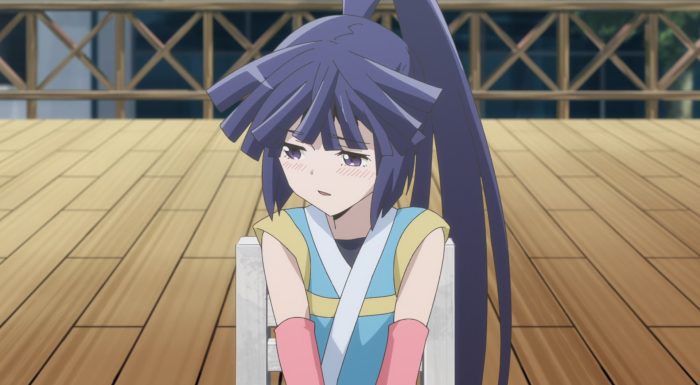 It has been a long time since we’ve had some Log Horizon to watch. The second season completed in 2015 so it has been about 6 years since we had new episodes to watch. I kind of figured we wouldn’t get any more, but instead this third season has arrived and we get to see how the story is going to evolve from here. I’d say Log Horizon is one of the better isekai type shows we’ve gotten. Taking a huge group of people, throwing them into this world, and developing the social and political issues nicely made for a great setup. And that’s continuing nicely from here. There is still the focus on the bigger things like whether they can get back home and who is really behind them being taken to this world. But the immediate and complicated issues are popping up as well. There is trouble. 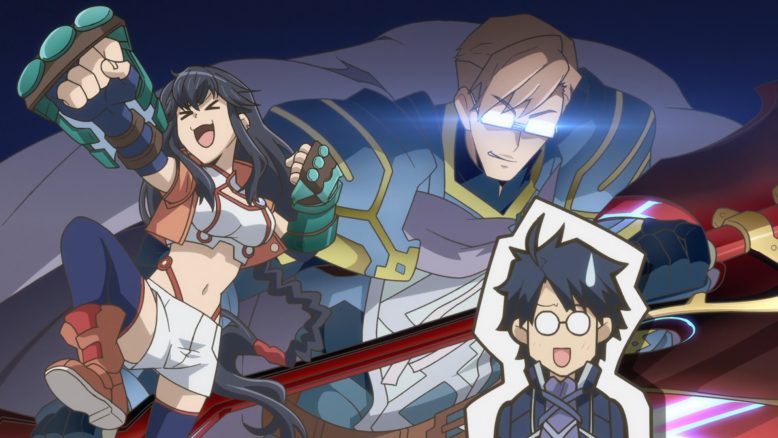 The round table ending isn’t even something I consider that dramatic. There’s nothing inherently wrong with things changing up. They needed a strong and fairly comprehensive group to handle the immediate situation coming out of them being dragged to that world. Some stability was needed, even if it wasn’t a standard government. They weren’t on Earth anymore and didn’t have the laws or structures in place to continue in exactly the same way. But a free and loose setup was really making things rough. So they came up with the round table and it did good work for a long period of time. But people are more established there now. More people of the land are moving in as well and there may not be a need for the same structure to exist.

The only issue is how the next governmental structure will function. In the best case it can replace the round table and thrive. In the worst case it becomes a total disaster that rules over the people there with an iron fist. Will it work out or will it flounder? I’d like to think it will be fine. As dramatic as they were at the start of the episode, many guilds wouldn’t just walk away from the table unless there was a solid plan in place. Too many of them trust and rely on Shiroe. Something they certainly don’t share with someone like Eins. 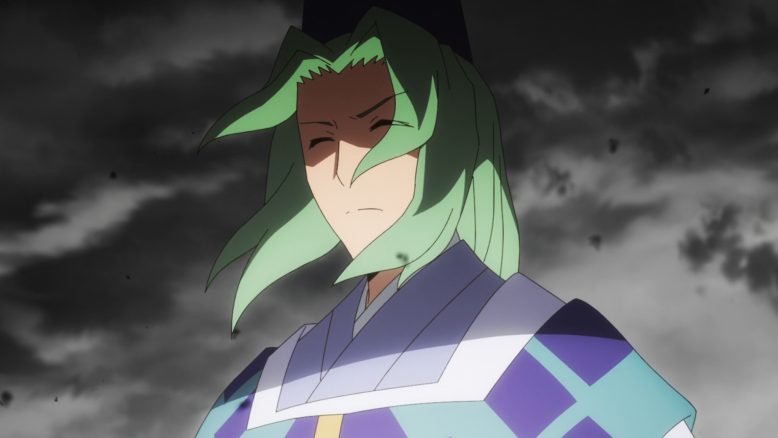 I guess we’ll see where things go. First impression though is that Eins is just an idiot that wants a dictator to run all his ideas through. It’s basically what he was hoping for with Krusty. Again, there may be a plan at work, but it seems doubtful since Shiroe didn’t seem to see this coming. But all we can do is work based on what is presented right now. But it seems like Eins is an idiot. Making a short-sighted move for power in order to get his immediate needs settled. While at the same time ignoring the political nightmare he’s creating for others to deal with. Not to mention possible war that could break out. I’m sure all those players he’s snagged up off the streets are going to love being dragged into that conflict. They’ll really have time for all those jobs he’s trying to have created.

Hopefully the move towards an Akiba government from the opening of the episode works out. But it will also count on someone smacking this guy upside the head first. Even some official governmental operation is still not going to make him happy as he is right now. Because a government shockingly doesn’t just do whatever each individual wants. Yeah, he might have some luck prodding and asking a government to consider his wishes since he’s part of a large guild. But in reality it still isn’t going to just snap its fingers and do whatever he wants. What he seems to want right now is a dictatorship that he’s either leading or that he’s advising. 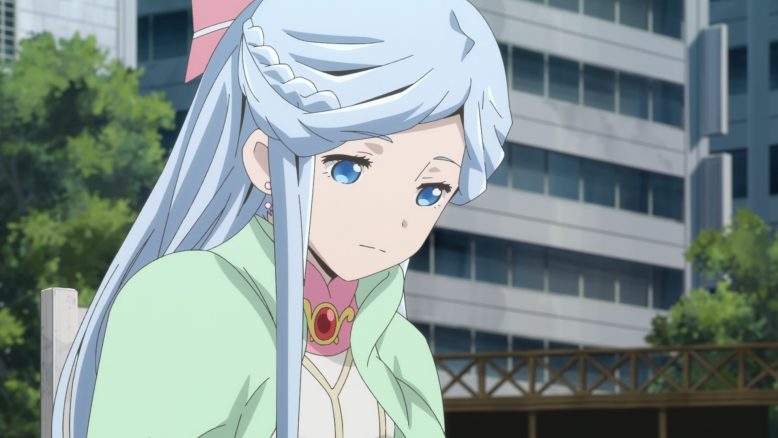 There is also the issue of Rayneshia’s engagement. Not surprising that she isn’t a big fan of this situation. She was starting to really find herself here and was getting absorbed in her role in that place. Now she’s basically being sent off to marry some random person for political reasons. Which I get is absolutely expected for her. Of course it does raise the questions about why now and the party that is seeking the engagement. Considering Eins and the overall political situation, this engagement seems extremely important. And all of this is going on while Krusty isn’t around. Not that he wouldn’t spend much of the time messing with Rayneshia. But it would be a pretty handy presence to at least provide input. Although maybe the line about them getting into contact with him will be important. For now though this is her struggle. 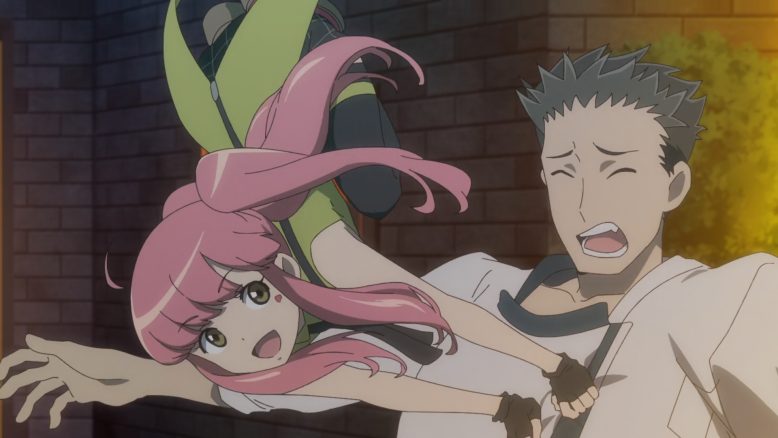 This was a pretty strong return for the show. The politics and social issues remain pretty key for this series. But there are major things going on in the background. The missing people is a big issue depending on where they are. And the hope to open a path home and to this world is still being worked on. That one is a massive can of worms. But for now we’ll see where this goes. I don’t think I’ll take this show for the whole season, but I did want to get some thoughts out.