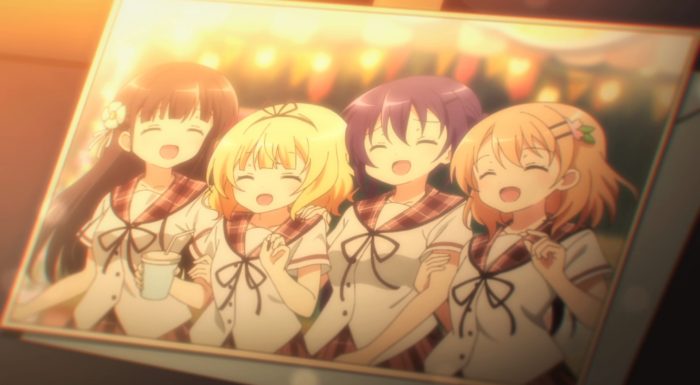 This was another fantastic episode that simply keeps maintaining the high standard that this third season has set for itself. As expected the story did transition over to Cocoa and Chiya and their school festival. There was no shortage of fun to be had with that school looking to be having a blast. I probably should have foreseen those two effectively turning their class into a faux beer hall for this event. They really did go all in on costumes and setting up the atmosphere. Considering this show has more of a European feel anyways it did fit pretty well to go this way. 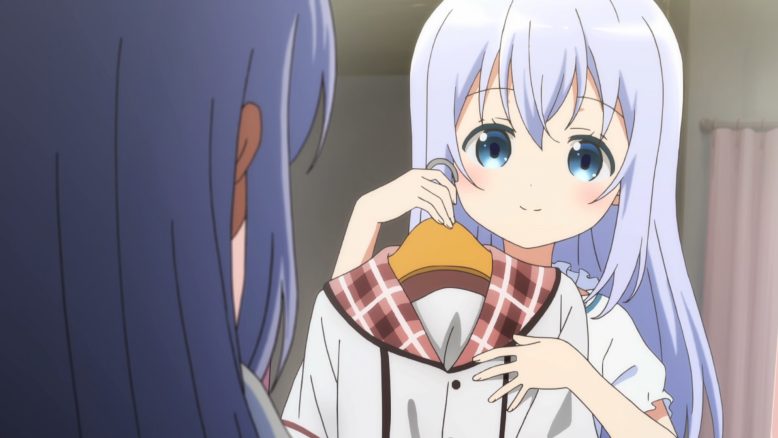 I’m particularly happy they didn’t drag things out when it came to Chino’s school decision. This felt like something they might let hang until the end of the season. It is a pretty big decision for Chino to decide what school to go to and where she’s spending many hours of the next few years of her life. All the more difficult since her friends seem set to go to one school while Cocoa is still going to be attending another. That emotional decision had to be something on Chino’s mind all this time. No matter what she chooses she’ll have to adapt and make it work for her.

It is nice to see that she decided to attend Cocoa’s school. Not that it would have been a bad decision to try for the rich girl school. With Megu and Maya she would have been able to navigate that well enough. It actually is a gutsy decision on her part to decide to go to a school without those two. Cocoa will be there for a year sure. But she’ll have to get by on her own when it comes to a new class and no familiar faces. While of course it reflects how important Cocoa has become to her that she leaned in that direction, it also shows how much Chino has grown from S1. Back then she was a fairly shy girl that couldn’t even easily open up with Megu and Maya. Now she’s got the courage to go to a school without them. 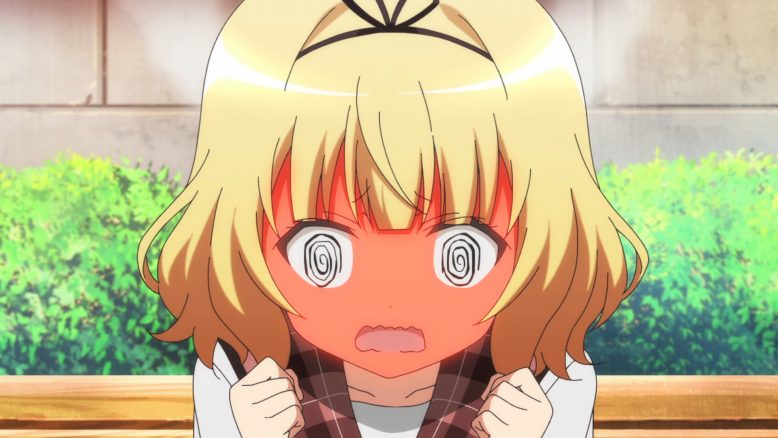 This episode of course was a good one for Syaro and Rize. Those two getting a feel even for a short period of time of what it is like to attend the same school as Cocoa and Chiya. Those two just bring fun times with them. It is good to see that those two were only a bit lonely and jealous that they couldn’t partake in the prep for the school festival with those two. Syaro has matured enough herself that she doesn’t seem too regretful about going to a different school than her friends. Heck we even get some really sweet little moments like Rize teasing Syaro about calling her senpai all the time even though Syaro pointed out the gap age wise doesn’t matter that much. Those two have gotten much closer over these seasons even if Syaro is still rather nervous around Rize. 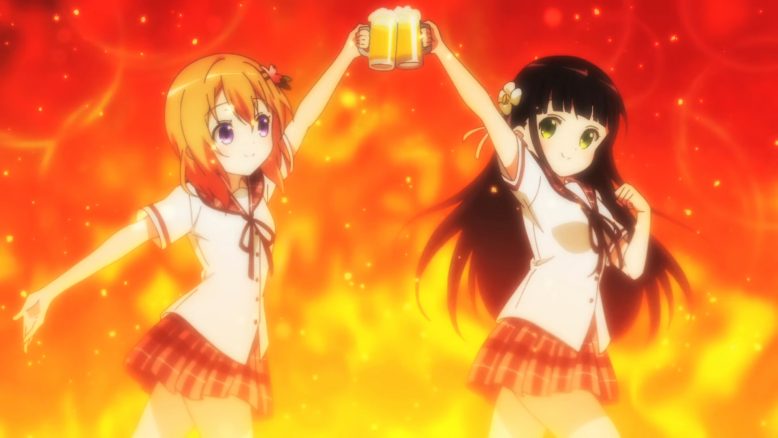 The atmosphere of this episode was a ton of fun. It was a really nice chance to get to see the classmates that Cocoa and Chiya have. Almost as if the story realized that these girls would have other people in their lives other than the main characters. They all seemed pretty likable. Credit to the girl that does carpentry for doing her best to take on a powerhouse like Rize. If the show was less focused on the cafes and more on school life I think it would still have been pretty good. But the end result doesn’t seem to be a problem as far as I’m concerned. The show is pretty perfect as it is. This was just a nice opportunity to see what kind of entertaining personalities are having to try and handle the silliness of Cocoa and Chiya on a regular basis.

Of course this was a good reminder of how just getting into Syaro and Rize’s school isn’t just a given. That’s a pretty high end school and it requires some excellent grades. Some like that class president just had to give up on it when their grades weren’t enough to get in. It probably would be a challenge for Chino if she did intend to try to get there. Although I’m sure Chino could manage it. 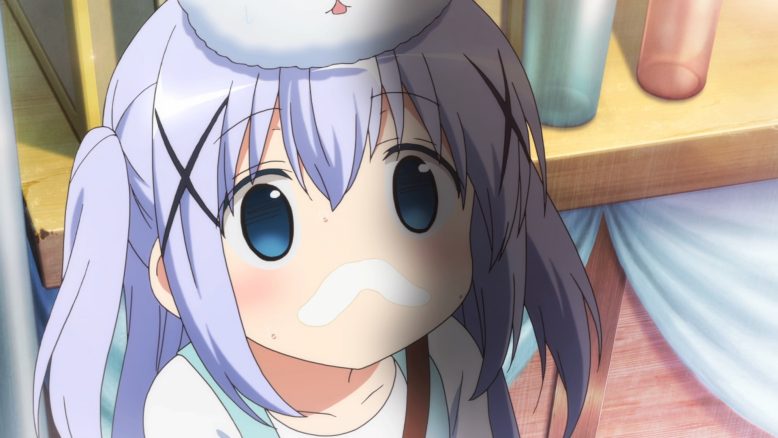 I had a great time watching this episode. Much like all the other episodes this season it was pretty darn fantastic. It’s good to see that the younger members of the cast have their immediate futures in sight. Chino, Megu, and Maya have an idea where they are going to end up and now just have to work towards getting there. No shock that Cocoa was downright overjoyed about Chino deciding to attend her school. It will likely be pretty chaotic in the future, but Chino has matured enough that she can handle it. No idea what the next episode is going to bring, but it is bound to be a lot of fun. This episode was another dose of comfort and didn’t disappoint.