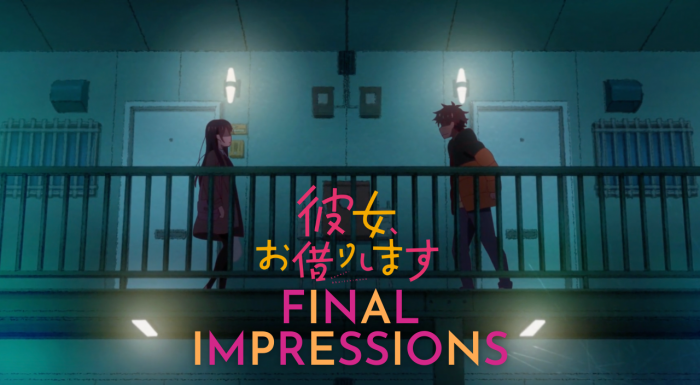 Rent a Girlfriend finished airing Saturday, and may become controversial among fans. Why? Disagreement over whether the show appeals to the male fantasy. It does.

I know what it sounds like. I would also like to think my past experience in a long term relationship qualifies the following observations you’ll find throughout this post. Bear with me. 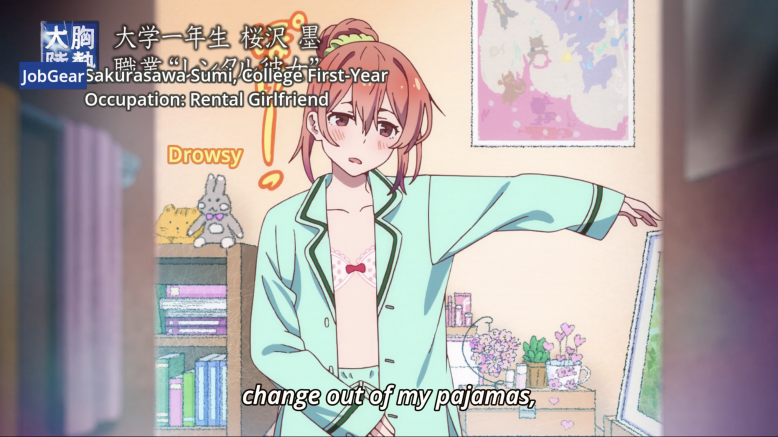 Spending quality time with a woman teaches you just how many preconceived notions exist about the opposite sex. The previous post mentioned how the story initially approaches masculinity.

Instead of gaslighting emotional vulnerability and calling it pathetic, the story validates Kazuya sharing his unresolved feelings and turbulent state of mind regarding his ex-girlfriend as a healthy form of expression.

However, you’ll find his effort notable in refraining from indulging his fantasies, which is where Rent a Girlfriend likes to tantalize its viewers by throttling the line between emotional maturity and sexual humor that plays on the urges of pent-up 20-year-olds. 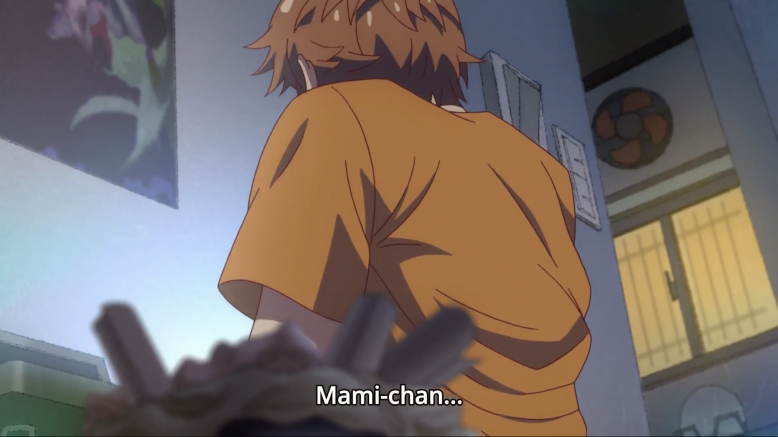 Yes, Rent a Girlfriend does identify a healthier view of masculinity than female tropes have indicated in past comedies but at the cost of putting female characters in a manic pixie dream girl position that does not account for all the complexities that exist within real women.

In my opinion, great fantasy embellishes reality, and one major crux breaks our suspension of disbelief as viewers: Every issue every girl in the show has in some way only serves the purpose of advancing Kazuya’s personal development in romance. 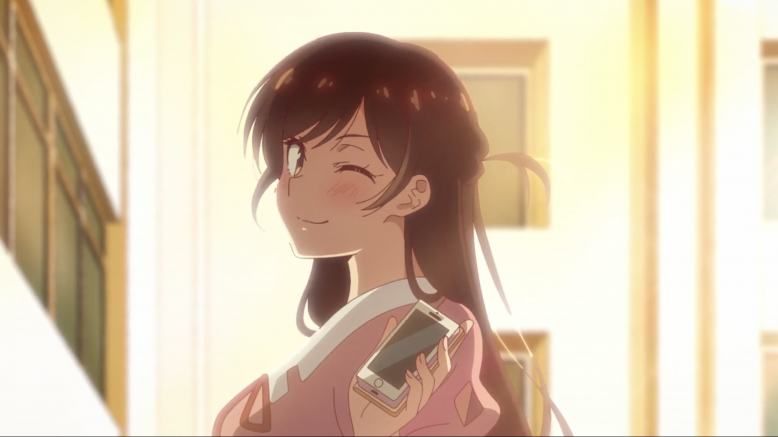 Now, evidently, Kazuya doesn’t actually pursue Ruka. She misinterprets his persistence, but tames herself in the process of that misinterpretation and falls for him.

The same can be said for Mizuhara. She’s the strong-independent-woman-don’t-need-no-man stereotype. Over time, she develops feelings and cracks open the self-reliant charade because Kazuya’s imperfect yet honest-to-a-fault personality can’t be ignored.

All this to say the show doesn’t write its characters well. Let’s give it the benefit of the doubt for a few moments though. 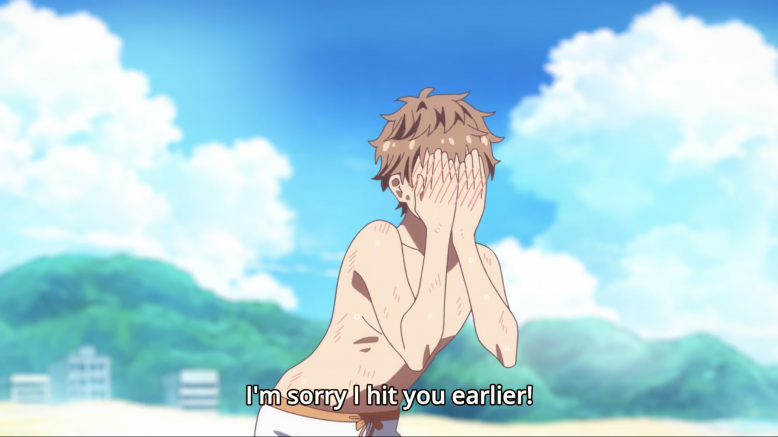 You’ll find many truisms that are difficult to challenge such as mate-choice copying.

Women find men more desirable who can easily attract other women. We typically observe this when a man has a significant other, as having a mate suggests he possesses desirable qualities single women don’t know of but believe exist simply due to the fact he isn’t single.

We see this play out with Mamiya, Kazuya’s ex-girlfriend. She asks herself why she’s so fixated on him. This leaves her with doubt about whether she made a mistake in breaking up with him. Now that she’s no longer with him, what did she miss out on that all these different women are dating him? 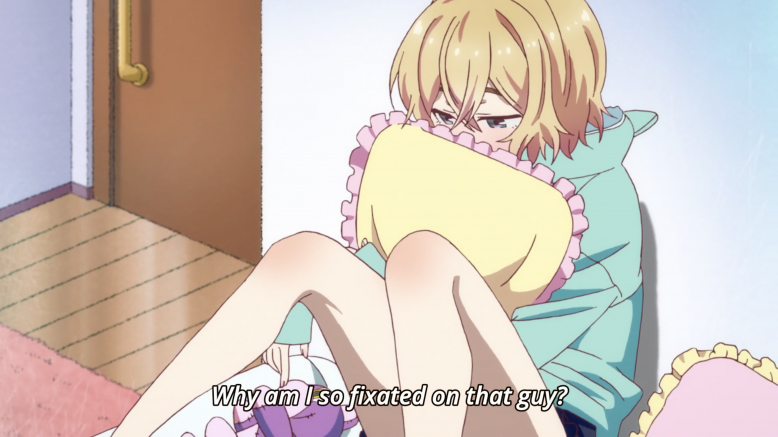 It would also be too easy to call out Ruka’s attraction to Kazuya as superficial, yet I would have to pull a satisfactory reason from a hat to justify the foundation for Ruka’s dimensionality as a character. Nevertheless, the amount of emotional immaturity she displays isn’t uncommon for anyone entering or already in their early 20s.

I mean, the girl literally only likes Kazuya because her heart rate spiked higher with him than any other man ever. She correlates her BPM with attraction? Really? Come on now. What’s with her hyper-gimmicky character writing?! The authenticity behind her loving him simply doesn’t exist. So where is it? 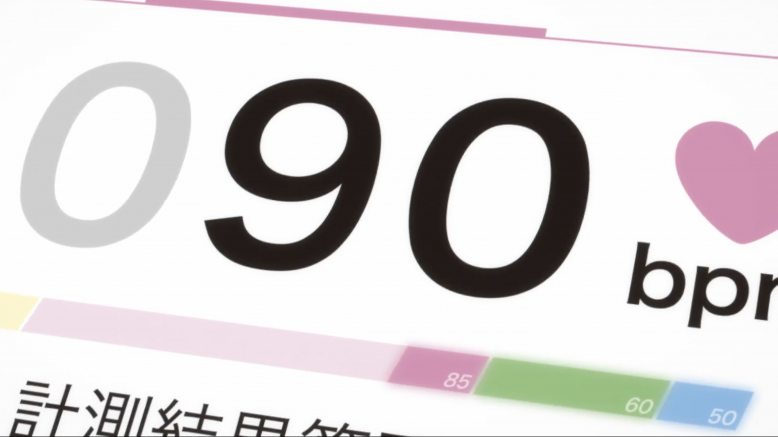 The show performs a balancing act between mindless gimmicks and serious food for thought enough to make you wonder how much of it is carefully calculated and how much experience the author has with romance. Regardless, the show remains a popcorn-munching thrill to watch.

Kazuya gets stuck with a good problem, the kind men want; yet unlike other shows, he engages his thoughts more sincerely about having dating options, realizing if he can only choose one, he should choose wisely.

At the same time, he also makes questionable decisions that neglect the feelings of some of the other girls, especially Ruka. 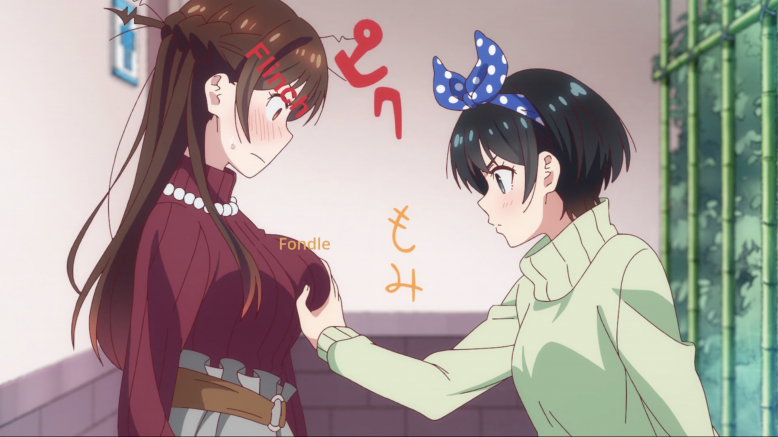 He nearly makes up his mind to pursue a relationship with her because she practically throws herself at him, demonstrating the show’s inability to provide opportunities for detailed explorations of its female characters because their development comes at the expense of Kazuya choosing what he wants, who he wants, and when he wants, as though he were wrestling between two favorite shirts or pairs of shoes.

Yes, the girls’ screen time depends on that. I was wondering where Mamiya went for a few episodes when Ruka was introduced.

Because the show frames itself through the lens of Kazuya’s own perspective without granting equal consideration to its other characters, I have little to no choice in saying the show appeals to the male fantasy.

It’s no way to create depth because it won’t transcend into the other girls’ psychologies and challenges with personal development outside of a guy. That’s bad. 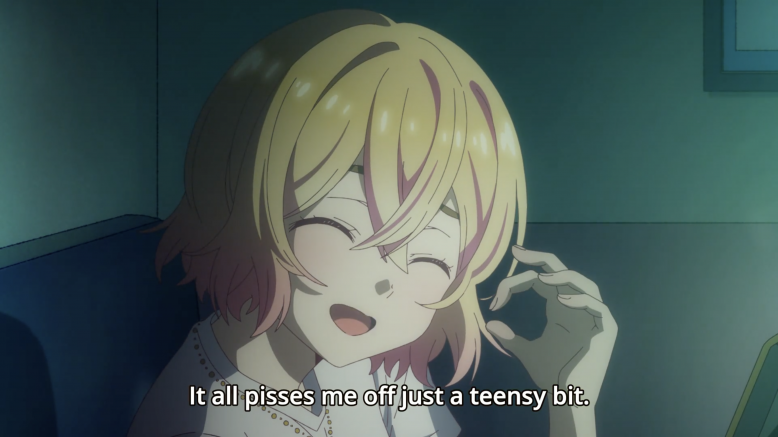 Yet I’ll still find myself asking, is Kazuya really becoming a better person? He didn’t lustfully ogle Sumi, the inexperienced rental girlfriend he takes on a practice date, like he probably would have in the past.

He’s learning to control his urges but his inability to own his feelings and earnestly confront how he wishes to approach romance as proven by nearly officiating his relationship with Ruka then dipping out at the last second infuriates me to no end.

Growth is messy. That’s undeniable. I just wish he had to face realer, more threatening consequences when his intentions do not align with his actions. He almost hooks up with Ruka, then stops. Innumerable times Mizuhara catches him spying on her.

Growth is damning, and Kazuya’s is not. Only a future season can shed more light on these takeaways, but it will need to take a solid stance: Stay gimmicky, or get serious about putting more effort into its characters outside of Kazuya.

in Featured Articles,Rent a Girlfriend