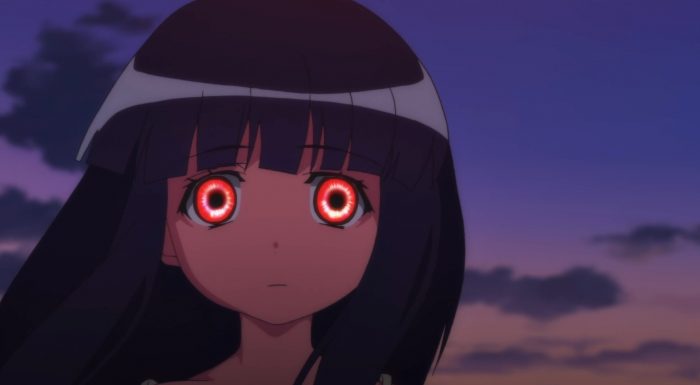 Nothing quite says Higurashi like opening up your first episode with a guy beating people to death with a baseball bat. That is said without any joking around. This is exactly how Higurashi rolls. And naturally they end the episode with the same song as the original opening. They know exactly how to appeal to both those that are familiar with Higurashi while setting up the mystery for those that don’t know anything about it. I’ll be upfront right now. Higurashi as a franchise is top 5 for me. It will be my every intention to not give a single thing away and let anyone reading avoid being spoiled here. But, there’s nothing good in pretending I don’t know anything so only seemed right to say that much. 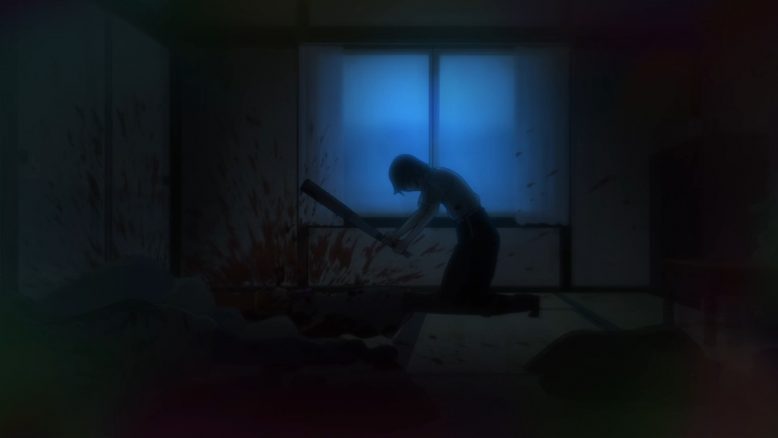 So yeah, this episode started with one heck of a bang. The questions are all over the place as it opens like that and then cuts to these characters just living normally. What lead to such a scene? What the heck is going on? Still, what we know from the first episode are a few things. Keiichi is our main character here and he’s fairly recently moved to this town. Coming back from a funeral, but he hasn’t been there that long in general. Something bad definitely happened from what we can see in that article. A dam worker was killed and freaking dismembered! That’s pretty insane. And for whatever reason the girls around Keiichi don’t want to acknowledge it. Rena gave an excuse about only having moved there a bit earlier than Keiichi, but that’s a pretty strong denial from someone who doesn’t know. 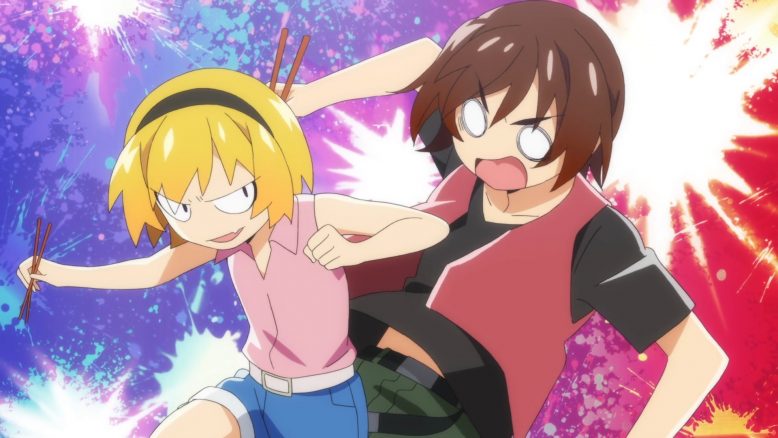 Ignoring the insanity, this episode had some nice moments. You can see the bonds of friendship that have at least started to form with that group. From a numbers point of view it seems to be walking right into harem territory, but so far at most Rena and possibly Mion appear to have interest. More of a rival with Satoko. And…I’m not sure where to draw his relationship with Rika beyond a sweet friend. Obviously the last scene in the episode was scary as heck, but that’s all one can say at this point. Her own trap play against Satoko does show that Rika has more going on than she appears to at first glance. Can’t lower your guard too much just because she seems the most innocent. These characters definitely don’t hold back. 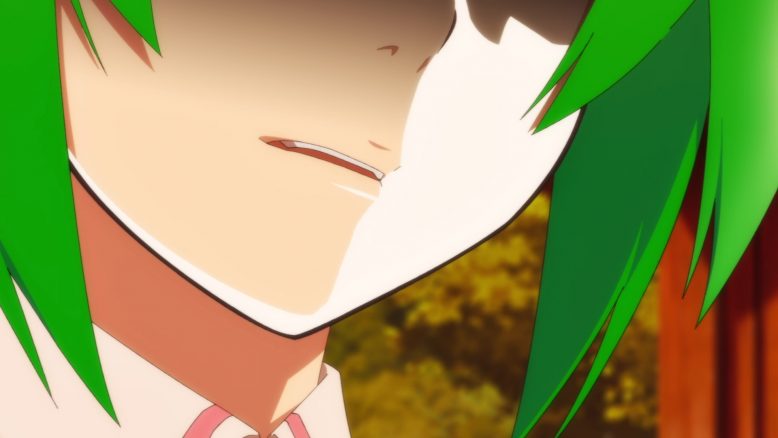 The setting is a good one for this kind of story though. You are going right back to the mid-1980s which is decently far back at this point in time. Not going to have cellphones for the main characters. Not that they hadn’t been invented, but they hadn’t become mainstream at that point. And for any sort of scary situation, a lack of easy communication is a big factor. Same with the internet, time is still well off from these characters having access to that sort of thing. Which does come into play both for their games and information. There’d be little point in Rena and Mion hiding anything from Keiichi if he could just google it. But he’s new to that town and probably wouldn’t be expected to start questioning anyone and everyone about the dam incident. 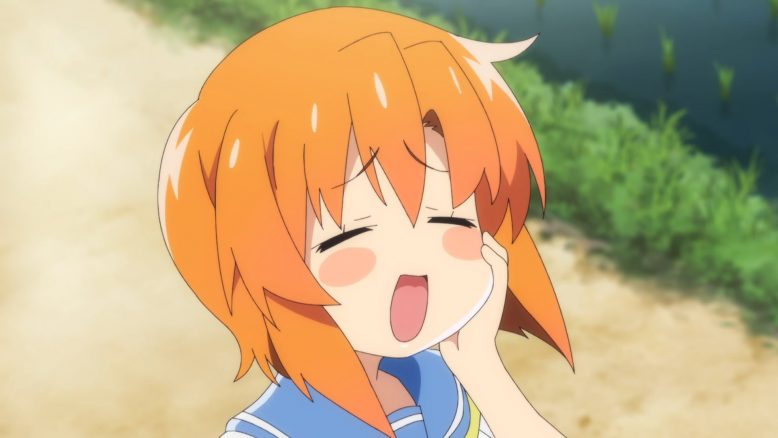 There is just a lot going on in this first episode. You get a shocking first few minutes and then move to start introducing the main characters. They all seem pretty likable and fun people. Maybe a bit extreme, but overall solid characters. But you get these small moments of things not feeling right. And all of it leading to a very eerie ending song and that visual of Rika watching over Rena and/or Keiichi. I’d say this first episode did everything it needed to and was pretty perfect in that respect. Can’t tell how well it worked for first time viewers, but I definitely felt like they got it right.