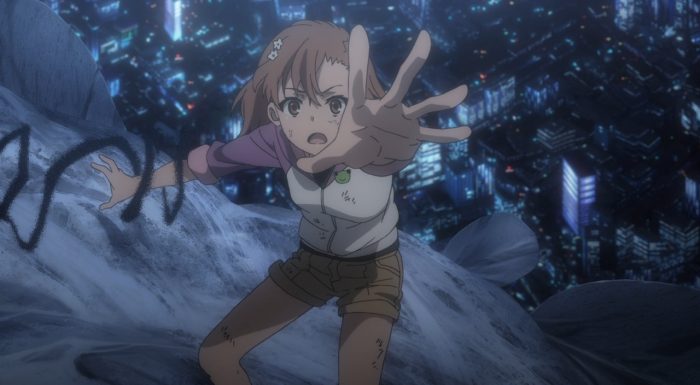 Things have certainly gotten intense now. Definitely the best showing for Mikoto in terms of pure action this third season. The story really moved around from her fighting a giant collection of buildings, duplicates, flying through the sky, and engaging in a difficult fight on top of an airship itself! Not badly done at all here. All the while the story has continued moving forward and we’ve gotten a pretty good idea about this whole ‘soul’ possession. Curious to see how the last few episodes play out and how this all ends up. 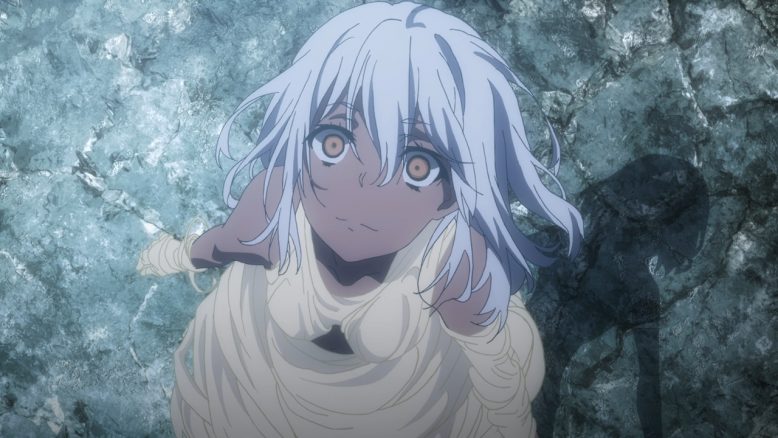 The question of souls of course would end up this way. In some ways it makes total sense that there is no certainty about whether Doppelganger has a soul or not. Even to the degree that she feels convinced about not having one. But there’s just no way to be 100% certain in all this. Souls are just that kind of thing after all. But I can understand her frustrations. Finding out she wasn’t human despite thinking she was and being left with a mixture of feelings that bubbled up. The main focus really did seem to be that simple. Just lashing out and trying to cause as much damage as she can in response. Of course if the whole soul dispersion theory was actually a total miss by Kuriba…then I suppose blowing Doppelganger away isn’t that dangerous a move. It might even be necessary with her destructive plans.

I don’t know how this will turn out for sure, but it does seem likely that character is going to be down for the count. Hard to take that kind of blast head on and come out of it in one piece. Of course if she planned on getting hit like that it could be bad. But if she wanted to tank a hit there must have been other times and easier ways to make that happen. I guess we’ll see what is going on, but this showdown can’t last that much longer. Mikoto is running out of gas and unless the story wants her to lose that is kind of the signal about how long this can keep up. 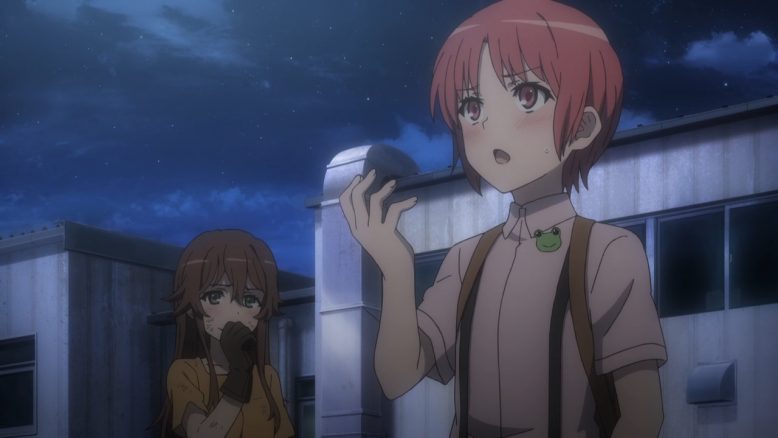 Was kind of nice to see Scavenger stepping up. I suppose it kind of helps them to bring Kuriba back alive to their employers. Kind of a nice extra service sort of thing. Besides I can’t imagine that Kuriba is in any real danger either. She was basically working with these people. On top of it she doesn’t have a major attachment to her own life so…I think all is well. The big thing was that Rita did get her chance to play up the fake Judgment role and also do a good deed. She’s on a different track than Mikoto. But this was one time it was possible to work together. It wasn’t something she had to do and if she hadn’t helped Mikoto probably wouldn’t have thought twice about it, but she did and it was rather nice. Even Itsuki getting a good smirk out of it. 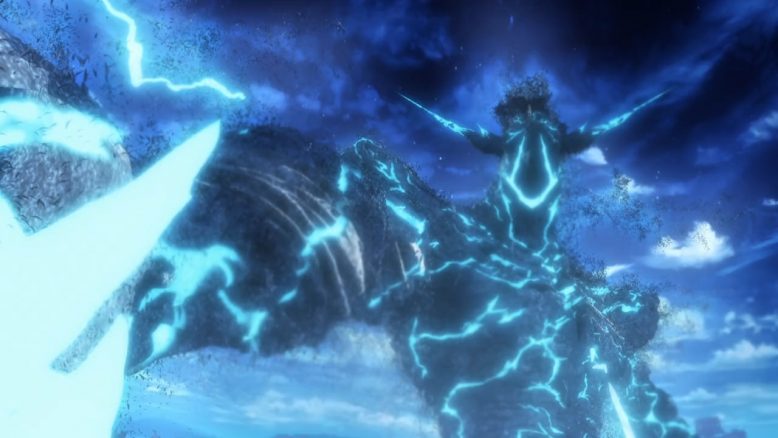 Overall there was just a lot of fun going on here. The action was top notch and didn’t let me down in the slightest. We got major blows between giants, Mikoto unleashing her creativity, and even Doppelganger’s plans steadily advancing. The big highlight though was Mikoto straight up building her own giant monster made of iron sand and electricity. Complete with the ability to fire accurate long range blasts. With a bonus of having the intelligence to use the nature of her own creation to sneak in sand into Doppelganger’s own monster to negate the ability to just put itself back together.

It was a good twist that Doppelganger was actually creating something in that little lab in order to make it seem like her soul was taking over the objects around her. She was sharing a body with a genius for quite some time and being AI she could think much faster than the average person and come up with quite the daring plan. It makes me feel a bit bad that Kuriba was willing to throw away her life and worked so hard on this soul destroying objective that didn’t really matter all that much. Even if Doppelganger has a soul it doesn’t matter if she doesn’t actually have any means to transfer herself to a living body. 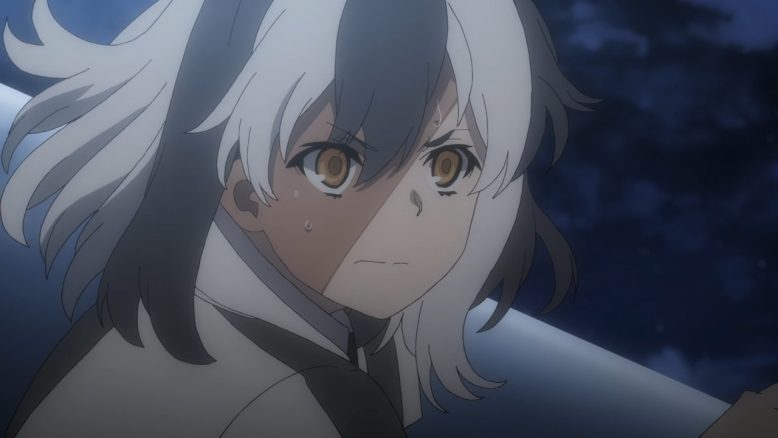 I had a blast this week and am glad Railgun is heading out on some pretty strong episodes. This season has been a mixed bag, but definitely not a bad season in the end. Hopefully what remains with this show lets us go out on a strong note and gives good closure to this arc. No idea if the fighting is 100% done with that last railgun blast or not. But it probably can’t be continuing much longer than this. Will sit back, relax, and enjoy whatever is left of this ride. I don’t expect any answer on the soul question for Doppelganger but you never know.