The Misfit of Demon King Academy – 10 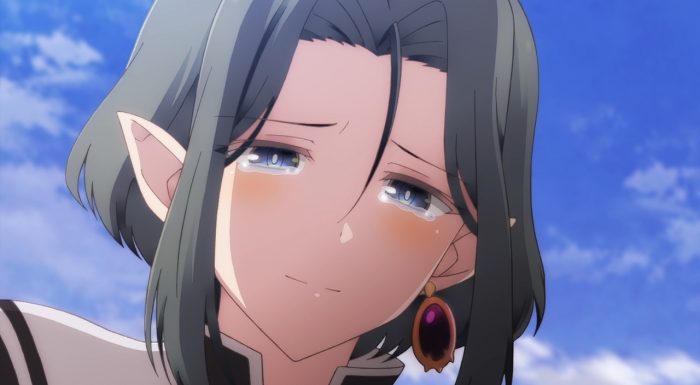 Oh boy things are setting up to get pretty fun here. This episode was still good of course and did a nice job fleshing out the side characters. It just also sets things up for some fun times ahead. Of course it may also set up an interesting time for his teammates to actually have to hold their own while he’s doing something else. I can’t imagine the message he left with Sasha last episode about protecting the team won’t pay off. They have pretty openly set up that he may be busy with Eleanor although it is hard to imagine at this moment that she’s so powerful that it’s possible for her to keep Anos busy for very long. But considering the trickery involved in this episode there may be something involved to make that possible. 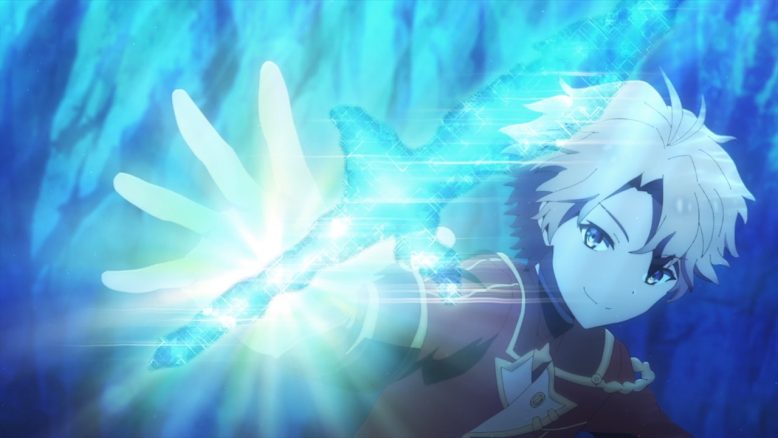 This isn’t an episode where the ‘heroes’ look good. The idea of using trickery and tactics is often endearing for the underdog. And humans are normally the underdog when up against gods, demons, etc. But here it doesn’t look as good since the humans aren’t the protagonists and it doesn’t feel like they had to go that far. The third years weren’t pushovers or anything, but they weren’t so strong that clever tactics were necessary. The hero academy students likely were going to win regardless. They have to be reasonably strong in order to put up any sort of fight against Anos’ team.

So they do end up looking pretty horrible here. Even going to the point of inflicting injuries that they were confident couldn’t be healed if anyone besides Anos was around…Maybe they are planning for a full scale war and this was an effort to do a bit of damage to the demon race before it breaks out? 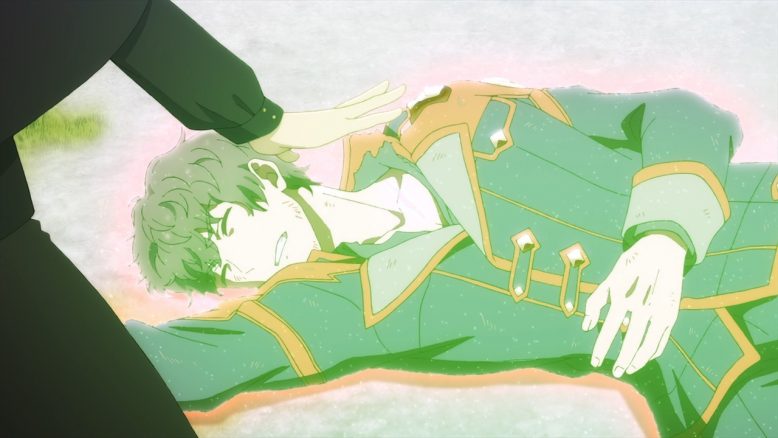 Credit to Ms. Menou. She seems like a pretty sensible teacher all things considered. Supporting her students effectively and not leaning too far in any direction. She does respect what Anos has shown himself capable of, but still of course likes the students she’s spent more time with. There is a trust level of wanting the students she herself raised winning the day rather than the class she’s spent almost no time with. And yet she can admit that her pride did cost her students and put them into a bad spot. Just a little scene with her helping Revest when he was a bit younger shows a lot from both characters. She’s infinitely a better person than Emilia.

Revest wasn’t all that bad. It is true that he was a bit much at times. But they also balance it with fleshing out his character in a good way. The guy doesn’t support Anos as the reincarnation of the legitimate demon king. It makes sense though since he’s come to see ‘Avos’ in a specific light and that helped him mature as a person. But by the end he at least was able to put his own pride aside for the sake of not putting more strain on his teacher who was suffering. And he did do his part in figuring out what the hero school was playing at. 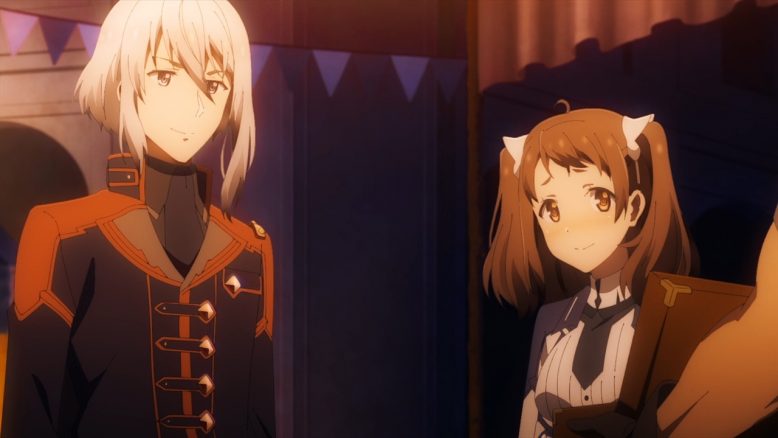 I kind of love that they are keeping things pretty steady when it comes to ships. Ray and Misa are just set up nicely. At the very least Ray is doing a great job getting Misa to fall for him XD. And I’m sure there are legitimately positive feelings on Ray’s side. A fair way to go there, but it is a nice situation to keep an eye on. It was also kind of cute to have it be observed by the Sasha, Misha, and Anos trio. Those two were also doing some work on getting more time with the guy they like. That wasn’t the focus of the scene. But that scene only happened because they were out spending time together. Good on them for pulling the breaks on having the groups merge since it would have come at the cost of a good moment. 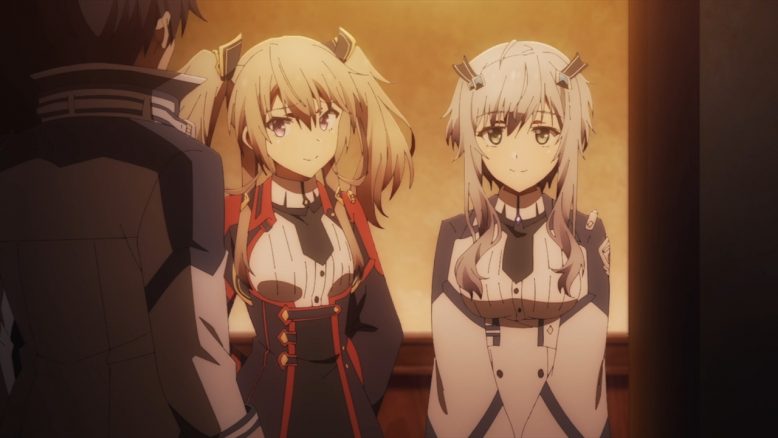 I’m excited to see what is going to happen here. Eleanor was missing from much of the episode, but will be pretty big in the next one. There’s a lot of mystery around her. She seemed aware of a historical fact that isn’t exactly well known. And she seems to be a kind of trump card for the hero academy in whatever bigger plot is at play here. Of course there is questions on who or what she is. Is Eleanor the legitimate reincarnation of Kanon? Is she somehow the reincarnation of his sword considering it has been name dropped a few times? Or is she the reincarnation of whomever killed Kanon? There’s a lot of possibility and we’ll likely get a reveal of that next episode. But it will be fun anyways to see the hero academy just get wrecked here XD.