The Misfit of Demon King Academy – 06 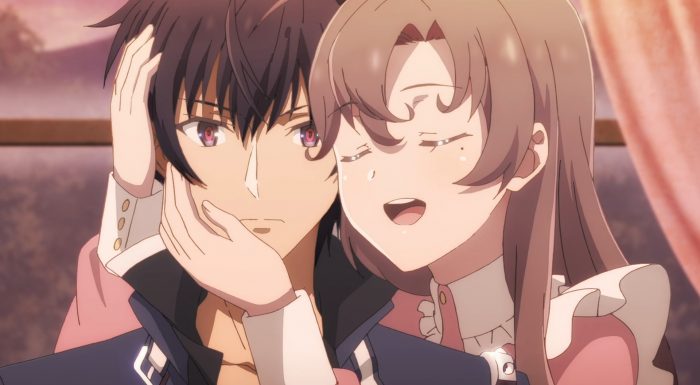 This was a good setup for what is coming and also just a pleasant episode overall. It was nice bringing the focus back even a little to Anos’ family. His parents are a riot, but we also got some more depth shown off as well. It’s actually a pretty massive information drop that Anos nearly died before birth. That alone has a lot of interesting points that could be discussed based on it. But it also makes perfect sense why his parents are so over the top in supporting him. It was a miracle that he’s there at all. So the fact that he grew up in less than a month, is absurdly powerful, and everything else is just seasoning. That he is alive is what matters and they’ll dedicate everything they have to his happiness because he’s alive.

Now all of this does raise some interesting questions? Did Anos incarnate here and now because the baby was going to die without even being born? Are we saying Anos answered the prayers of those two in incarnating at that moment? Or did he already incarnate as that baby and yet was still possibly going to die before being born? In that case, was there some sort of interference from Avos? Some sort of supernatural trap set to try and prevent the true Demon Lord from reincarnating? Or maybe it means very little besides even Anos having his limits before even being born. 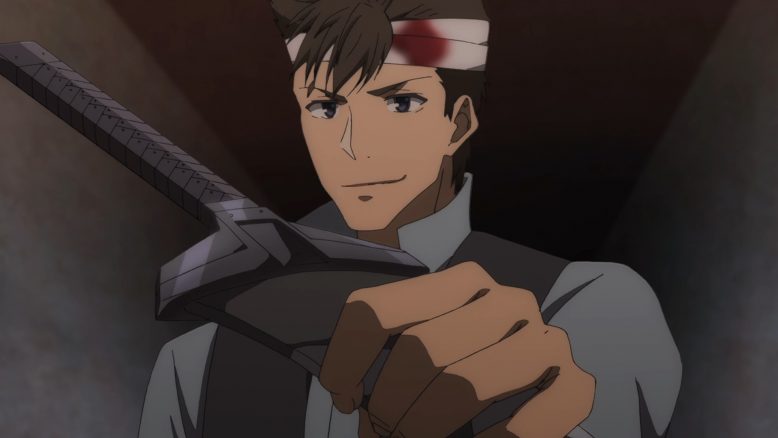 The ending of the episode also worked really well. Anos did have his plans and found rationality behind simply not taking part in the event. It could lure out Avos and then who knows where things might go. But in the end…he couldn’t let his parents down. Even if he could rationalize not participating, they had already gone all out. His mother had spoken up in a pretty public setting in support of him. Truly she’d embraced the decision to give him 100% of her support thanks to the fact that he was born at all. But we could see that from his father as well. He put himself on the line to make a sword for his kid. No idea how good a sword it is, but if Anos is wielding it then it basically is one of the mightiest blades in the world.

Nothing wrong with him responding to their strength of will. And no reason to play things so cautiously either. He’s Anos after all. If there’s a trap he’ll bust his way through it. Being cautious over some lowlife that could only step in after he had left the stage isn’t like Anos at all. It was time to just be himself and let the chips fall where they may. 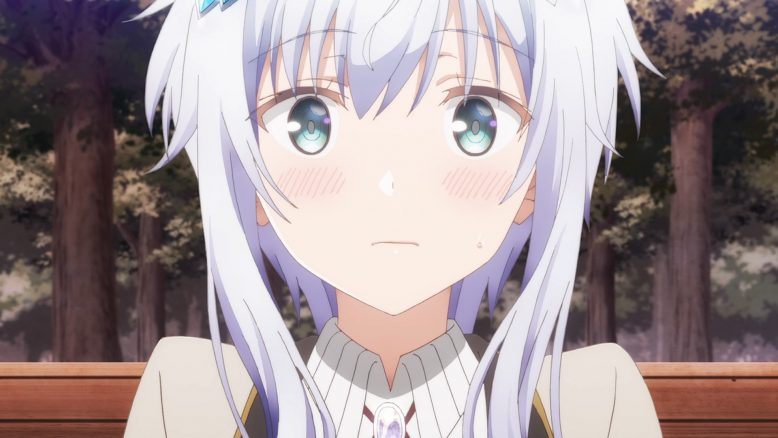 The date with Misha was honestly very cute. She just keeps getting rings XD. I did like the whole situation as well for what Anos had to say. He is a pretty OP character who is best at destroying things. But that doesn’t mean those around him can’t surpass him at certain things. Misha, Sasha, Ray, etc will never just surpass him at everything. In fact they likely will never surpass him in general since his overwhelming talents in general can combine to overcome whatever specialties they have. But it is possible with time and effort that they can surpass him at the things they do best. Misha’s creations can someday surpass Anos at what he can create and could help him when he needs it. That is something to work towards.

One thing I have to ask though…is where was Sasha? Misha said she was making preparations for the tournament. Far as I can tell she wasn’t selected to participate. So what she preparing? It works as a good excuse for Misha to spend time with Anos without her sister, but I’m just not sure what she was doing and why. 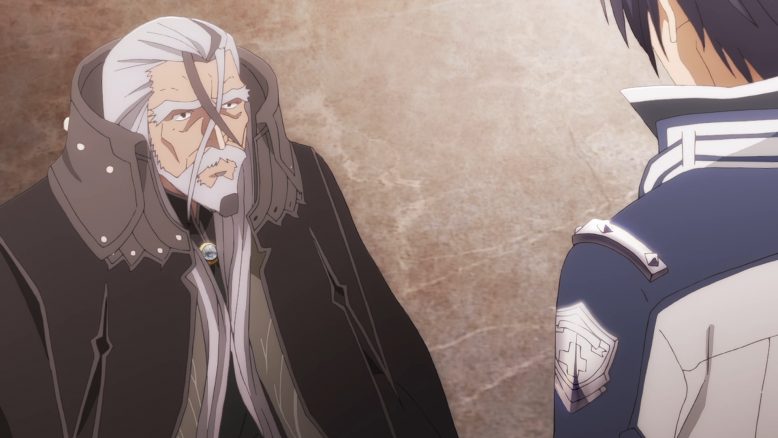 Nice for Misa that she made the cut to join the team. Naturally she’s just important enough to make the main cast ahead of the rest of her friends. Honestly I’d say they all put in pretty good effort, but Anos seems determined to keep his inner circle small. I wouldn’t say Misa did that much better than her compatriots and honestly she still has a side-character kind of presence, but oh well. It will be interesting to see where her character goes as the story continues. She is bound to have more of a role since she’s got that whole half-spirit heritage and this is the story segment she’s introduced in. Much like how Ray is bound to really be key to all this. A difference is that he’s in the tournament and she isn’t. But this conflict is also social and Misa represents that social battle going on.

I’m also quite curious to see what Melheis is up to. Honestly can’t trust any of these Elders and for good reason. Any of them that would still be loyal to Anos wouldn’t be allowed to live. You have to presume that Melheis is plotting something and is overtaken like Ivis was. He seems good and loyal even supporting this social movement. But…can’t trust it. 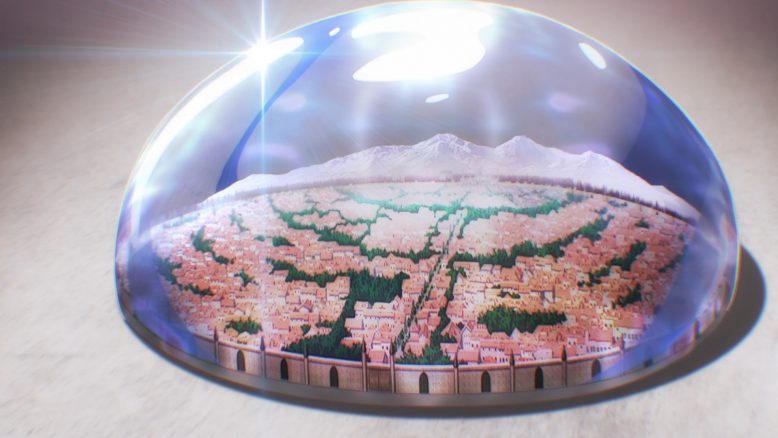 This was just a really solid episode. I just enjoyed seeing Anos step up after seeing his parents step up. They aren’t all powerful and certainly aren’t really aware that he’s a reincarnation of the legendary Demon King. But that doesn’t matter to them at all anyways. He’s their son and they want to give everything to support his efforts. I don’t know what kind of relationship Anos had with his parents originally. Maybe considering the age they died long before he rose to power. But here he has family that cares and he’ll punch through whatever trap is set because that’s just what he does. Can’t wait for the eventual second round between him and Ray.