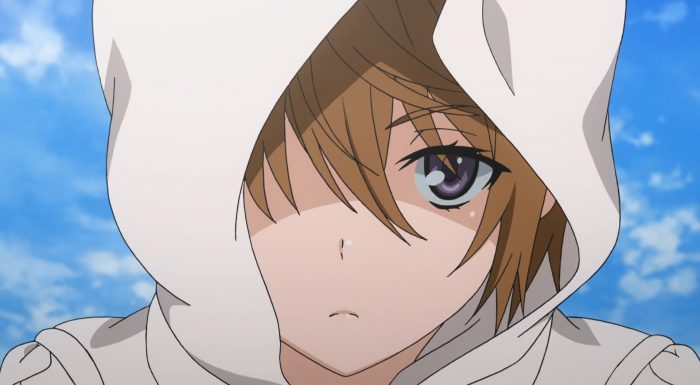 Well this episode has its moments. Nothing wrong with having some comedic stuff that also may be tying into the larger plot. Hopefully this is a turning point though when things will start to get a bit more serious. While not nearly as good as the previous episode, it still did some interesting things. I just wonder if it is a good sign that the two episodes since returning that focused on Mikoto weren’t as interesting as the one that didn’t. Not sure what the story wants to do with its own main character here. Mikoto can have some comedic moments, but I think the story might want to let her do something more impactful. 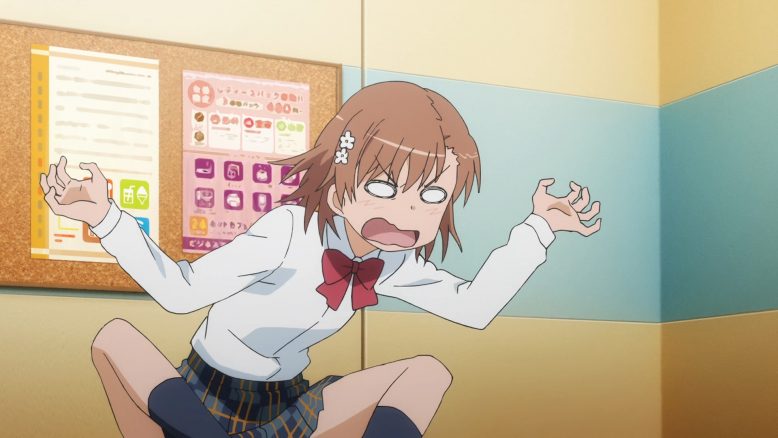 Nothing wrong in a sense with just having a silly dream episode with Mikoto and Kinuhata. After all Kinuhata didn’t get as much to do in Season 2 as the other ITEM members since she mostly just took care of business easily and didn’t have to fight Mikoto. That point allowing them to have a nice little friendship forming without any seriousness to it. Only Kinuhata realized the truth and she didn’t care too much to pick a fight beyond just the one for the ‘bust upper’ card.

I sure hope this Bust Upper actually has some value beyond just this episode and it helping out that one girl who had it drop into her hands. I’m not sure how, but at least then this episode would tie into the story more. Right now the only real value for the main story we got here was that weird dream that Mikoto had. And even presuming that had some connection to whatever is going on here…you could have put that dream in anywhere and in a more serious episode. 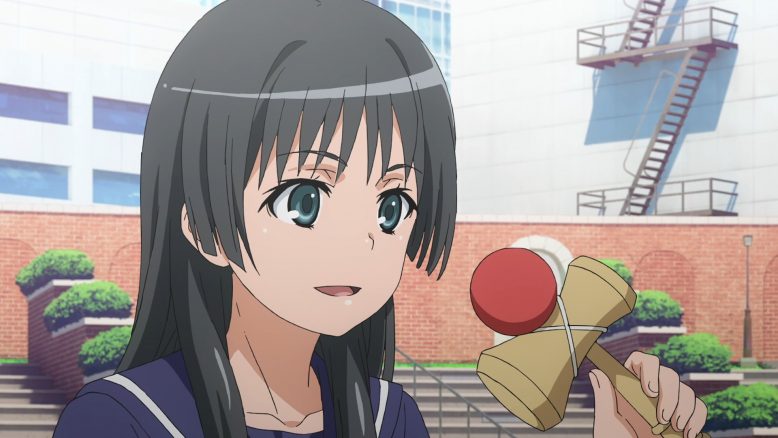 There really isn’t a lot to say about this one. Clearly there was an episode. Time passed. It wasn’t exactly filler, but it was kind of close to it. The dreams were mostly pointless with the same one-note jokes about breast sizes. Yes, we get it. Mikoto and Kinuhata do not have massive chest sizes. Anything else? I guess we could talk about Saten picking up stupid skills from Indian Poker. There is an interesting element to all this about people picking up numerous skills and such from these cards. But we got that from the last episode and saw the dangerous side of it when skills aren’t exactly what they appear. Thankfully Saten is just picking stupid ones so she’s unlikely to learn anything lethal. 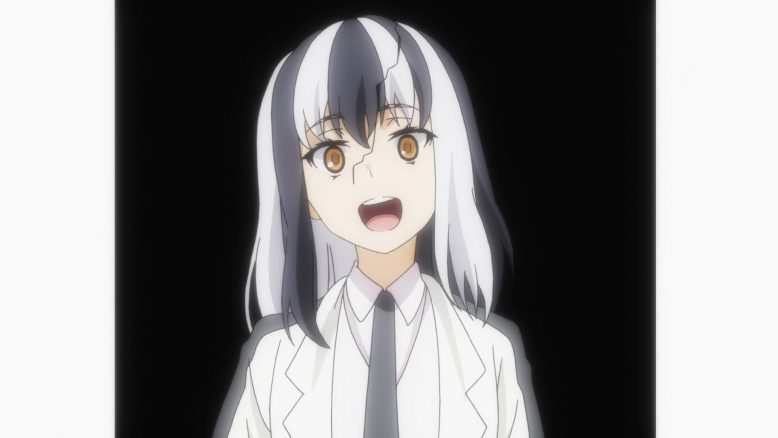 Can I also ask why Mikoto and Kinuhata were wasting their time? They already knew Bust-Upper was in a silver card. So why waste hours of their lives checking out cards that weren’t going to be the right one? I know the reason was to give us silly dream sequences to watch. But couldn’t they just have made those silver card dreams? This wasn’t a bad episode, but it was a pretty forgettable one. Fingers crossed that the next one steps things up as much as the preview made it look.