The Misfit of Demon King Academy – 05 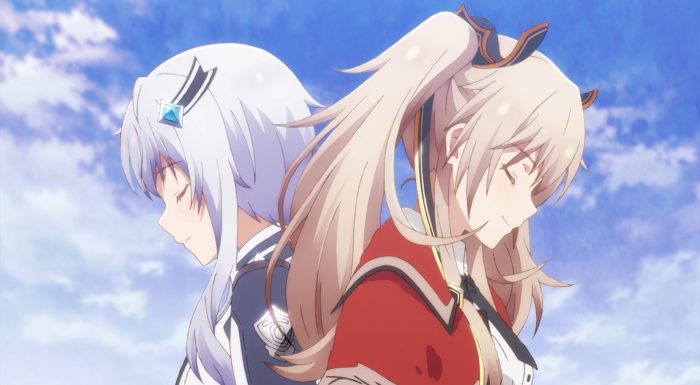 This was a nice way to ease into the next story arc. It wasn’t without action of course since this show is good at keeping things steady in that regard. But it was all pretty light with some interesting bits of information dropped along the way. It did manage to go against my expectations in some ways, but it wasn’t all that bad in doing so. I was kind of hoping that Ray from the OP/ED would be the reincarnation of Kanon. Since seeing that friendship growing between two people that were at odds for all that time would have been interesting. Instead Ray turned out to be one of Anos’ followers reincarnated into the modern time period. Not all that bad a thing of course, but not quite as interesting either. 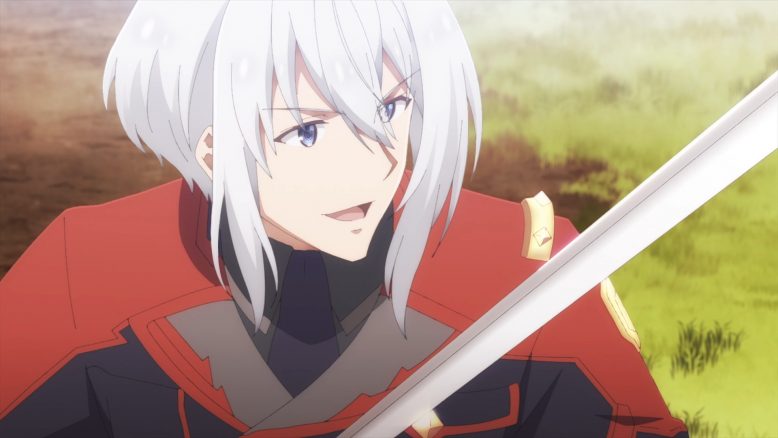 Ray is a decent addition to the cast. It isn’t bad having someone who can even somewhat challenge Anos or make him step up his game. Most people that get to that point just lose instantly and Ray is strong enough to avoid that. Certainly you can see the connections to his previous Shin personality and his potential growth. The more he fights the better he gets and fighting someone superior to him like Anos will only make him grow faster. I’m curious to see what their relationship will be going forward. At the very least he’d make for one hell of an ally. I can’t completely discount the possibility of him pulling some creative betrayal, but maybe that’s just being overly suspicious. 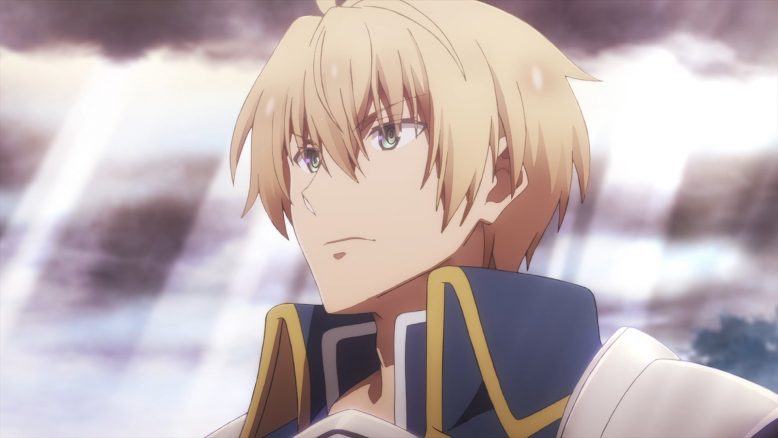 It now does leave me wondering about the payoff for the last lines spoken between Anos and Kanon. It felt like they were setting up a reunion and friendship between them in episode 2. They seemed to focus on that pretty seriously for something that as of this moment it appears they don’t plan on following through on. I suppose its possible Kanon is someone that wasn’t seen in the OP/ED or he may appear past the material the story is adapting. I don’t expect some random twist like the sword Misa got being Kanon’s sword just camouflaged to look different and he’s actually Misa’s father. I guess it is just something to wait on. One nice confirmation was Kanon’s skill for source magic so if he does show up it will be as Kanon and not someone different with his soul. 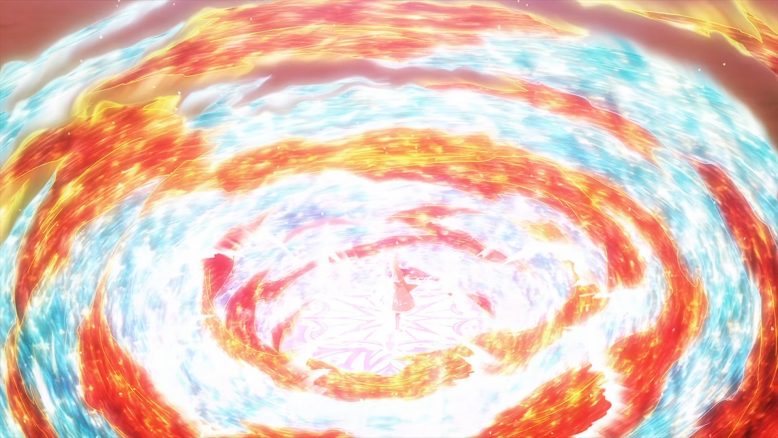 A nice show made of Misa and Sasha having powered up thanks to fusing with their past selves. It’s a bit weird how it all worked out, but they did need a power-up. If they are going to be the main girls behind Anos then they’ve got to be strong enough to pull their own weight. Even if Misa and her group join up with Anos they are likely to be more support figures. The two sisters have to be a tier above them in capability. And we got to see what they can do here with their new gifts and powers. Able to pull off a spell with just the two of them that was a major strain for Sasha and her old team to manage after giving everything they had.

And heck beyond that their combo attack was powerful enough to just end things in one move. They always had affection for each other, but things were in the way that prevented them from being a true team. Now those two are completely synced up and ready to go. They are hardly unstoppable, but they are a strong pair. 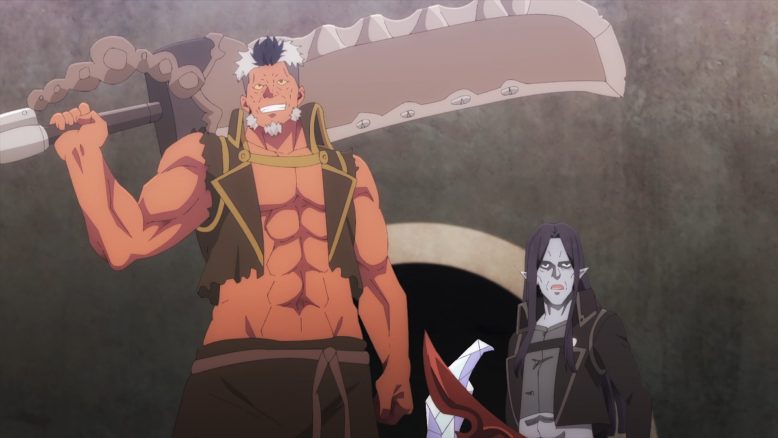 There’s plenty of interesting things to consider behind the scenes. Naturally in a system where the royal faction is constantly putting down those not of pure blood there is going to be pushback. What is interesting is one of the Elder Demon Emperors siding with them. All the more suspicious since odds are good that they were all messed with like Ivis was. At best just their memories were messed with, but likely they are all enemies. Which means that Emperor likely wants to use this faction less for societal change than as some means to resurrection Avos. Right now there isn’t a clear angle for where the drama of this arc will come from. But the upcoming sword tournament could help make that clear. 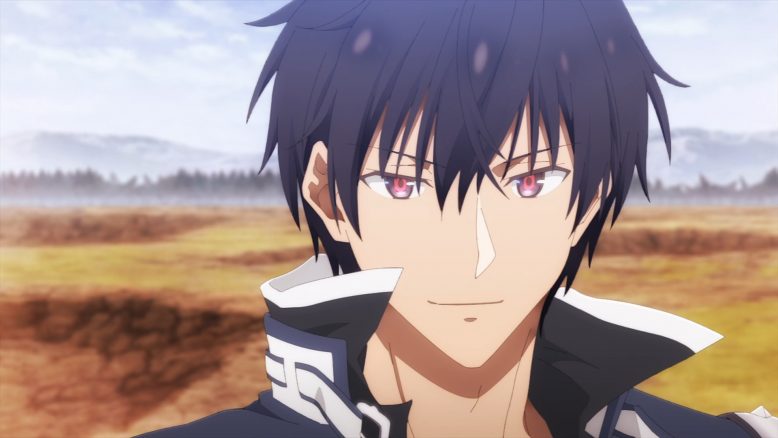 This was another good episode. Of course not nearly as good as last week. That was truly awesome. Here we got to meet some new characters, see more of the past, and confirm the identity of the mysterious swordsman in the OP. It wasn’t exactly how I was expecting or hoping for, but still not bad. Ray is if nothing else an interesting and powerful character. No one quite yet can come close to challenging Anos on a power level, but it is possible Ray could come close to challenging on just a purely physical/swordsmanship level. Should be fun to see how this arc plays out.