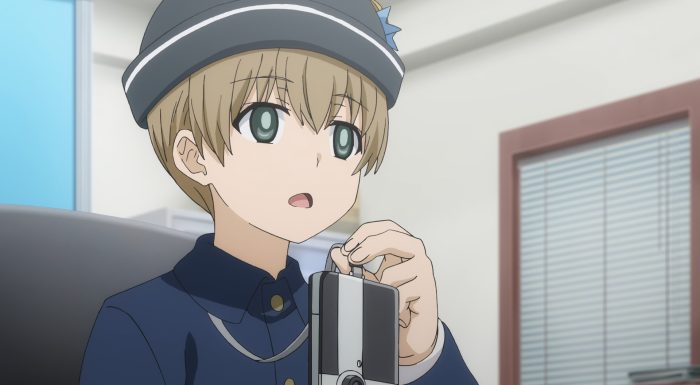 Well, Railgun is back! I wouldn’t say this was an intense opening episode, but it is an episode picking up at the start of a new arc. Not to mention it was set after an already pretty big arc. So it does make sense for this to feel like just another episode. Thankfully, another episode for Railgun is generally pretty good. I wouldn’t necessarily say I like them throwing Mikoto and Shokuhou together too often, but it makes sense after the focus of the last arc. 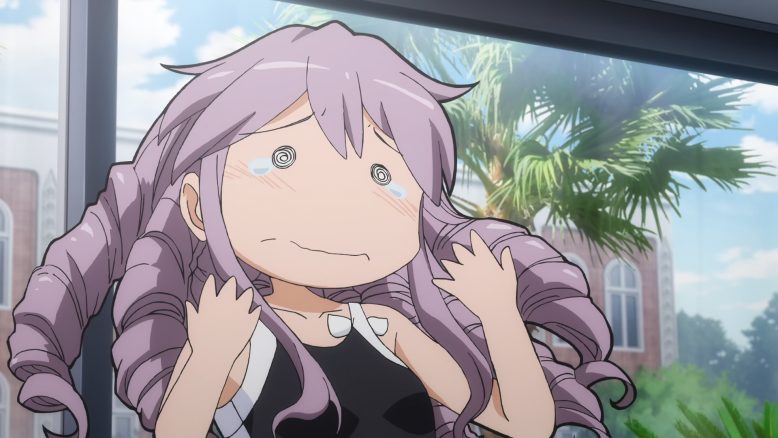 Also is kind of nice to see at least one of Shokuhou’s mind controlled followers showing some personality. Could honestly wonder if they even had minds of their own at points in the previous arc. Of course the one we did focus on here was the only one that did show any individual thought, so that makes sense. I salute her effort to try and bridge the gap between these two, but it is probably for the best that they just return to ignoring each other as much as possible. Sure, they can agree on unleashing hell upon those selling sex dreams involving them, but not sure they can agree on a whole lot outside of that. Their morals, beliefs, and interests are just too far apart. The best they can be is begrudging allies and more often just straight up enemies. 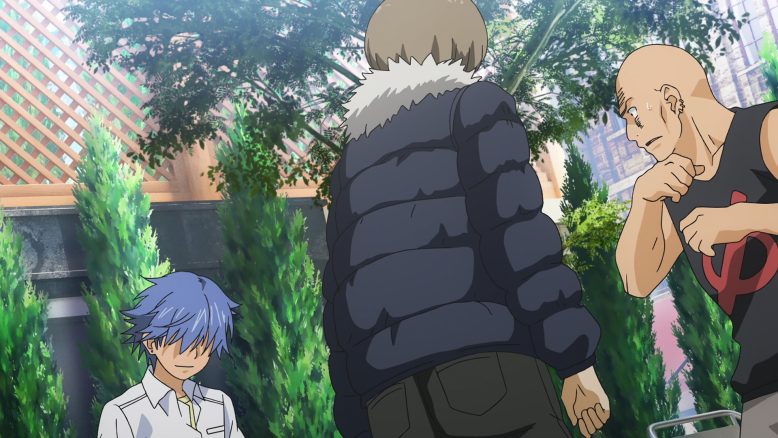 I’m sure the dream card thing and the accident stuff is going to cross paths eventually. But, I’m not entirely sure how. The dream card thing is pretty easy to find directions for that to go wrong. Someone could find a way to brainwash or manipulate people through their dreams. Maybe someone can extract personal data or information from people as they are creating those dream cards? A person can’t get much more vulnerable than being unconscious. Of course right now there isn’t a lot of evil going on with them. Guys are passing around lewd dreams, but that’s not exactly world ending stuff. It does make me wonder how many are considered S-Class Dreamers just based on the fact that they are selling perverted dreams…

Honestly it does raise red flags when Shokuhou is telling her followers to drop something. Somehow I can’t see her caring that much about what they are dreaming. I mean she does mind control them much of the time, but dreams are pretty harmless right? She’s tied up enough with the ugly side of Academy City that if there is something downright bad about those cards then she might know about it. Or maybe she’s just figuring that it is Academy City and something like that is probably being used for less than savory purposes. 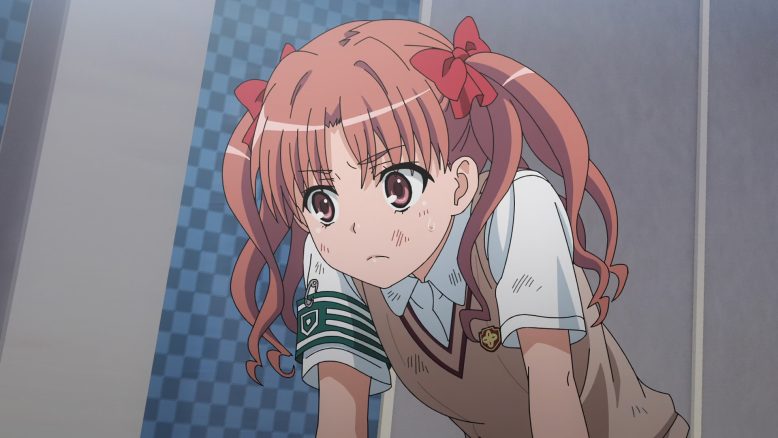 Honestly, the Kuroko side of this is far more interesting right now. She’s getting wrapped up in quite the situation. Right now she’s effectively got the ability to become a real hero. Accidents and incidents can be fed to her ahead of time. She can jump in and minimize the damages and save lives. What is cooler for someone who works with an organization like Judgment than being able to help people before they’ve been victimized? Of course it is a dangerous and stressful ‘game’ to get involved in here. Kuroko has to immediately judge what the real threat is while watching a general area. At any time within a certain period of time some sort of incident can happen. If that kid can’t give her more precise details about the incident she’s acting entirely on instinct during a crisis with literally split seconds to make the call. 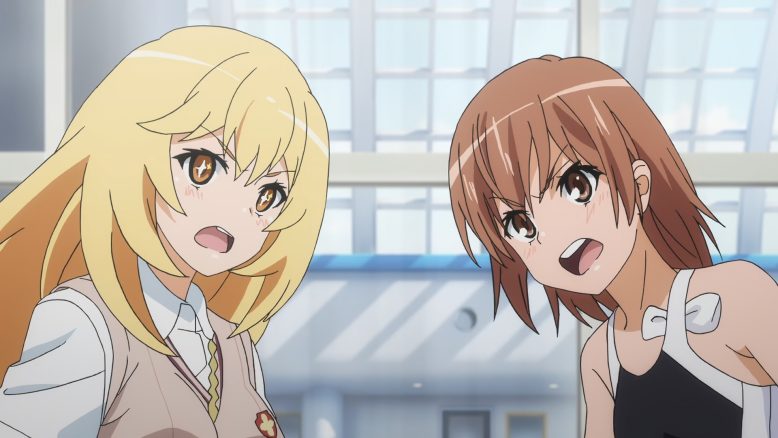 The question is what else is this Miyama kid hiding? Is he just purely motivated with wanting to help people in trouble? Or is he trying to stop a specific thing and he’s testing Kuroko/Uiharu to find out if they can help him out? The kid doesn’t seem to be a bad person and honestly appears to be motivated by the right things. But I just can’t be sure what is going on in his head. Even Kuroko doesn’t express absolute trust in what he’s saying. But, this is a situation she can’t ignore. If Kuroko can save lives before they are endangered then that would be a truly great accomplishment.

This was a pretty solid return after the break. Hopefully Railgun can now have a steady release schedule. I don’t know how good this arc will be or even what the main focus will truly be. But, it does appear like we’ll have a very interesting time ahead of us. Glad to have this show back since it does give the summer season a nice boost.