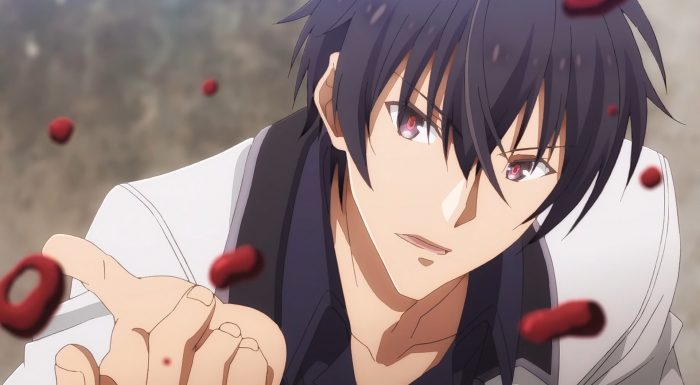 This show just had a first episode that both kept me laughing and enjoying the action at the same time. Summer has arrived and the rush of first episodes are upon us. But this was easily the one I enjoyed the most out of those I’ve seen to this point. I didn’t expect the show to be that funny. This is one time when they are leaning into the main character being incredibly powerful and just having fun with it. Rapidly growing from birth to teenager within the span of a month? Sure, why not! Massacring your enemies just to resurrect them over and over again? Sounds good to me. Now I have no idea if this kind of thing can hold up long term. If they don’t get smart and creative it could lose steam. For a first episode though, this was a ton of fun. 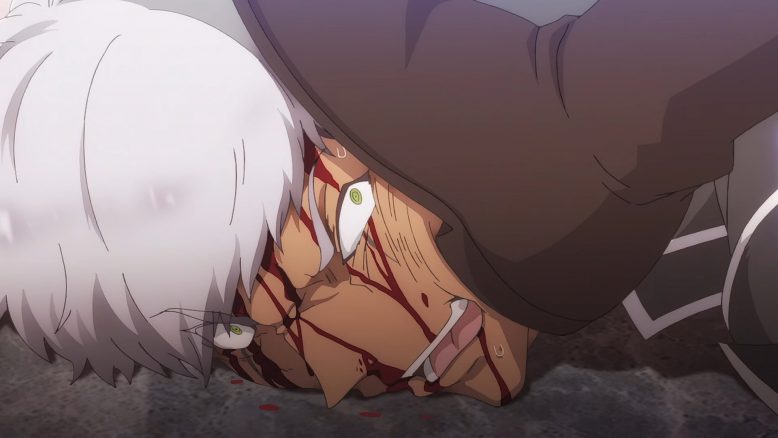 It definitely helps that Anos is just really fun to watch in action. You certainly get the feeling that he’s someone that ruled as a demon lord and has a mountain of experiences under his belt. With all of that in mind it is hard for him to really get shaken up by too much. People desperately trying to kill him while being oblivious to how outclassed they are has to be a bit of an annoyance. Though he certainly had quite a bit of time to ponder the realities of death and resurrection while repeatedly killing his first opponent. A fair question to be sure about whether resurrection in that case is truly bringing someone back to life or putting someone else into the same bod with the same memories. I suppose the result doesn’t change all that much since the person in question wouldn’t be able to tell…

But wow, that test was absolutely brutal. While they held back a bit on how far they could go with the…mess, they did show quite a bit. Still saw partial shots of a head rolling, blood all over the place, etc. The horrified expressions in the audience felt pretty appropriate. Zepes went through a ride that he’ll probably never forget. Since he only started off being killed several times. The guy also gets the memorable experience of being killed and then turned into a zombie! Talk about varying use of magic that Anos can do that and then just resurrect them back in a normal state after they die again. 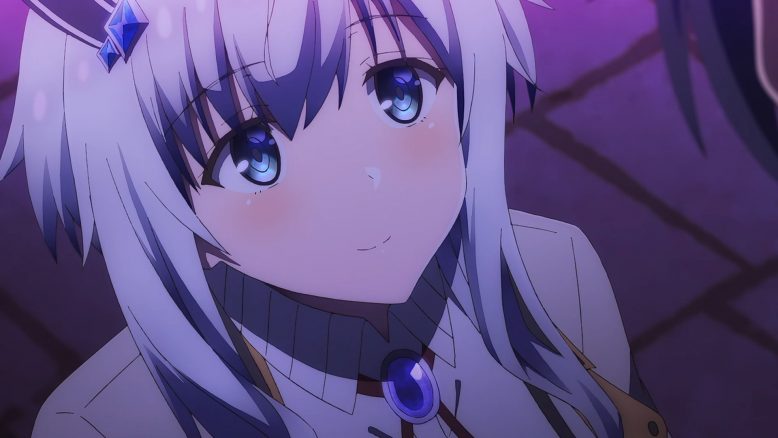 I do wonder how they are seriously going to handle his place in that school. The crystal test did register zero. But it also shattered. On top of that people saw him utterly demolish Zenos in the test so it isn’t as if his powers are completely unknown here. Maybe his demolishing of the two brothers after was less public, but just the test scene itself should establish the guy as the most powerful being on that planet.

While Misha is a pretty quiet character, I thought she was pretty likable. Sometimes nice to have someone take events with a more cool reaction. All the more so when those events are so insane that most people would downright freak out. Instead she can tell quite a bit thanks to her demonic eyes. Of course one could argue she doesn’t have enough reactions. But I’m good with where her character is starting out. All the more so since she did have some reactions. She was happy to make a friend. And she handled things at the…dinner with the parents pretty well too. 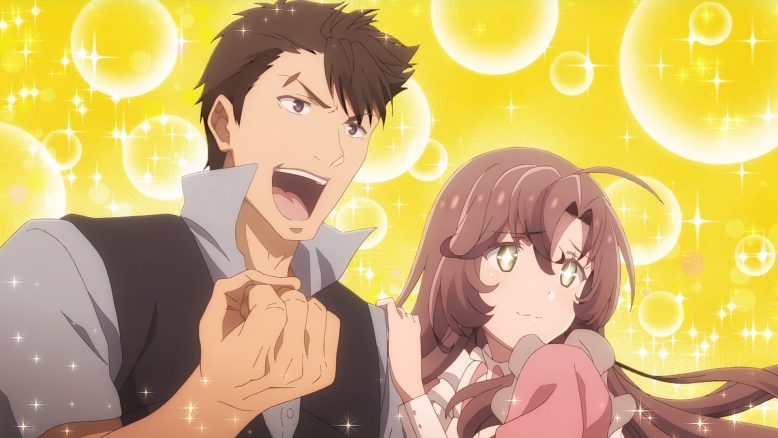 Speaking of those parents…wow. I suppose they were kind of the perfect fit in some ways. No idea how a more normal set of parents would have been able to process their kid being born, announcing his name, and then within a month rapidly growing to maturity. I suppose another way to look at it is that they went crazy, but I presume to think they were wacky from the start! No idea if he chose them to be his new parents or if that was just the luck of the reincarnation draw. Either way his mom was utterly fun. She was fully invested when it came to interrogating Misha’s ‘relationship’ with her son. One might say she’s rather forward, but he was just born a month ago so…probably would still be rather attached to her kid at this point. 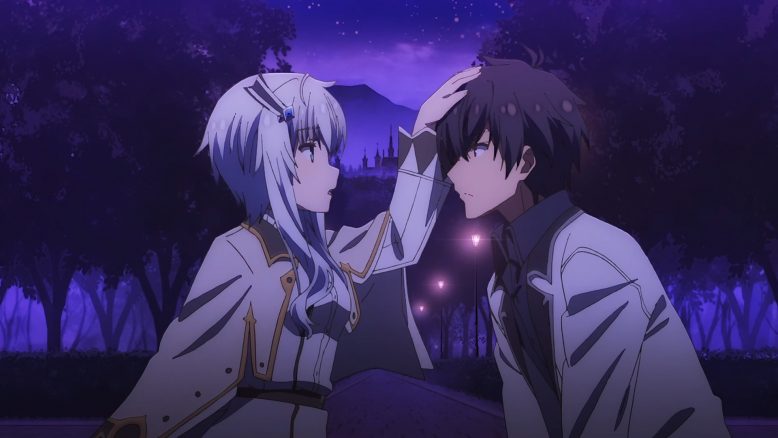 No idea if I’m picking this one up for the season. Although the amount of shows I’m extremely excited to see aren’t that many in number. So, you never know and I’ll leave that up to the next episode to determine. But at the very least I had a good time with this.