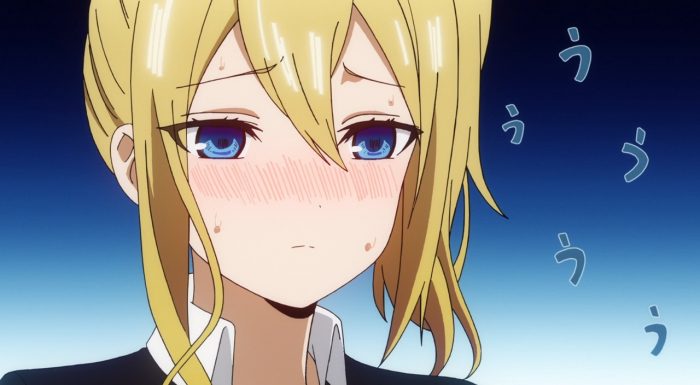 My condolences to Hayasaka. She had a pretty humiliating time in this episode. Watching Kaguya be so incredibly dishonest with herself had to be pretty difficult to handle. Just having Kaguya collapse and be taken to hospital because she was in love was tough. Watching her take up all this time and argue with the doctors about what was going on had to be even worse. At least she managed to keep Kaguya from doing something ridiculous like going around to even more hospitals and spreading this shame even further. At least Hayasaka will only have to change which hospital she visits. So long as Kaguya doesn’t go everywhere then her options aren’t too limited. 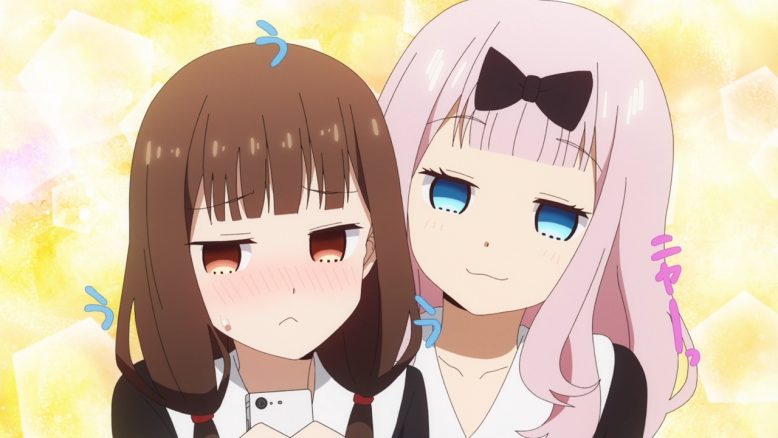 Of course we finally let Iino get into the mix a bit more here. She was still somewhat limited to being the person that ends a dramatic scene. But the opening scene did let her have a bit more fun. A good antagonist for Ishigami. Which honestly feels like her role so far. Even when he actually is making logical points she just ignores his existence. It sadly takes Chika stepping in and saying the exact same things to get anything resolved.

At least it did allow good fun in seeing Chika utterly control Iino. That’s the problem when you idolize someone too much. You can’t quite see that they are utterly just taking advantage. Of course it isn’t a bad thing overall. Iino does need to become more flexible in her thinking. And honestly breaking a few minor rules to get to that position isn’t a bad thing. If she can have more fun then she can get along with the student council more. And maybe along the way she can bring a bit more stability to things…or maybe she’ll just be someone for Chika to mess with. 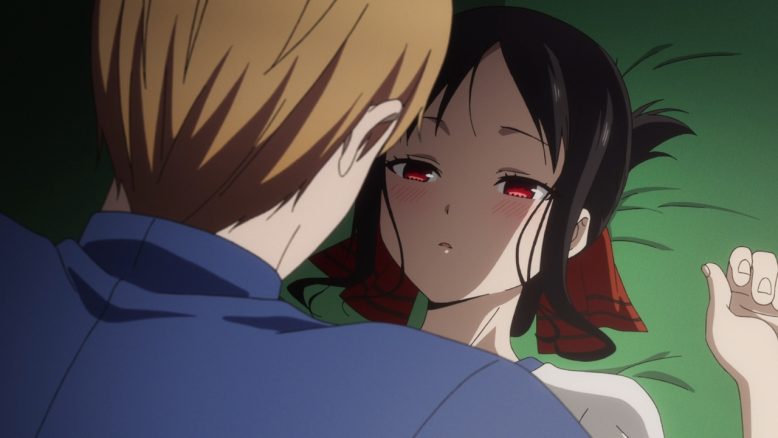 Honestly it very much was like Kaguya and Shirogane to make errors in judgment and end up in that kind of situation. Both of them being convinced the other was plotting something and fooling around while in a crisis. Of course it did allow a very important step forward. A missed kiss could just be shaken off and forgotten if the story wants to go there. But at least the skit that came after seems to imply that this is a big step forward. Kaguya’s heart has at least figured out where things might have ended up and honestly how things aren’t just like fairy tales. Sometimes there is just human desire and emotion in there to deal with. And it does show that not everything is well planned by one of these two. Gave them both a good emotional moment to consider. 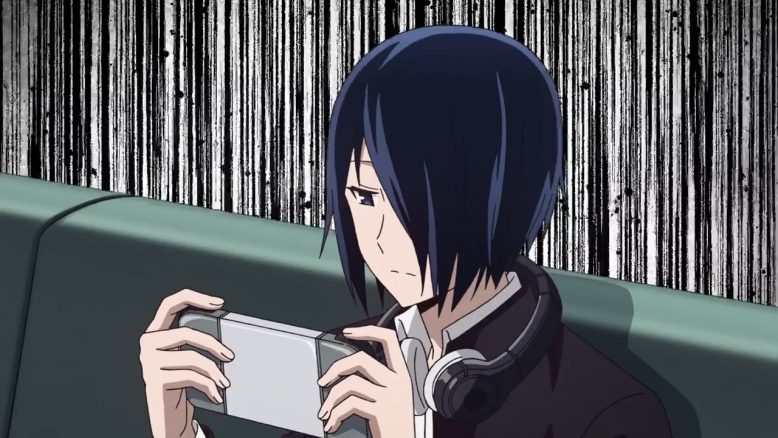 I am looking forward to seeing how these new relationships are going to develop and how the old ones will adapt as well. We could already see in the past few episodes how things are building up with Kaguya and Shirogane. To the degree that I don’t think they can forever stall things out on someone confessing. Even with Kaguya being so stubborn there isn’t much denying what happens when these two get in close proximity. But it does go beyond that. How will this icy relationship between Ishigami and Iino play out? I somewhat expect to see Chika continue as a chaotic element. But as we’ve seen in this episode she can change things up in how she messes around with others. 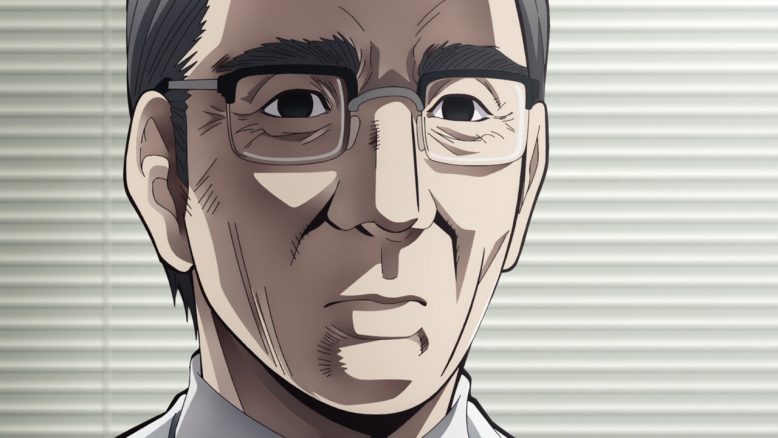 This was just a fun episode. In some ways it was just pretty silly, but I can’t complain. At the very least it will be fun to see how these characters all interact as time goes along. New events and the passage of time is going to force change for these characters. Of course we only have so many episodes in this season. But I’d hope to see another season as well down the road and just in general seeing how things are going to play out with this story. The new student council has formed and already is creating some entertainment. Now to see what they do next.