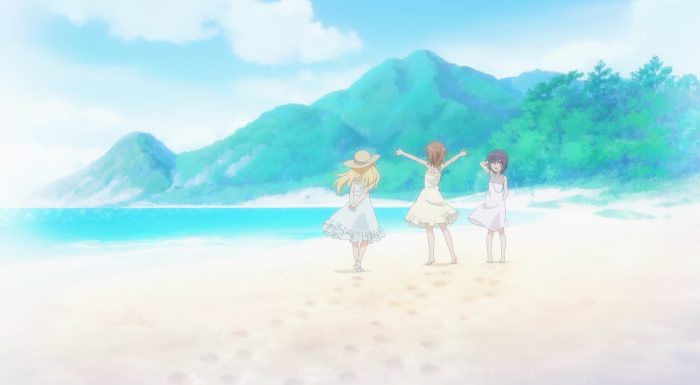 And now we can officially call this arc wrapped up and finished. I suppose it was only proper to wrap things up with the antagonists of this arc. And credit to the show for managing to draw out any sympathetic emotions to a couple of rather poor human beings. Nice that Mitori is going to be expected to pay for her crimes…eventually. Not really sure what timeline Shokuho has in mind if she even really does have one in mind. I’d presume for Dolly 2.0’s sake that she’d be fine with her never actually taking responsibility for attempting mass murder. And certainly you can state that neither Dolly nor her sister were at fault for this mess. It’s unfortunate for the survivor that she’s left with the possibility for her friend going away for a long time. 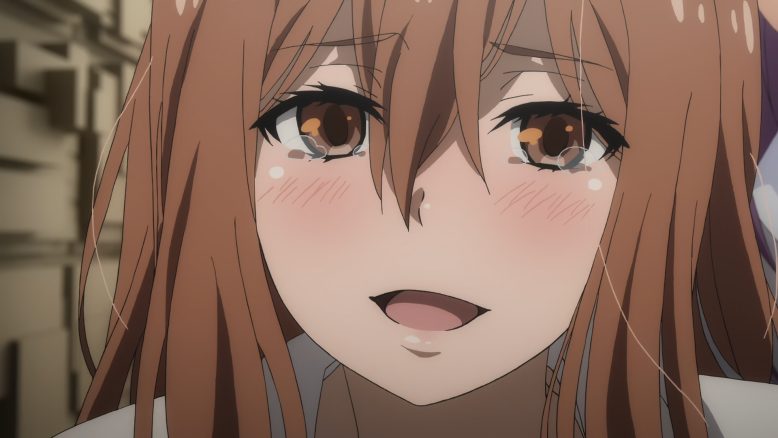 We never really did get Shokuho getting slugged in the face for her unnecessary brainwashing. But, such is how it goes. That’s not where the story wanted to go. Instead it wanted to end on a feel good moment. I could definitely just get wrapped up in the craziness of these two getting a happy ending, but the innocent in all this deserved something. These were the friends she got. And at least she’s got enough support and protection to honestly be fine going forward. At least this looks to be the end of it. 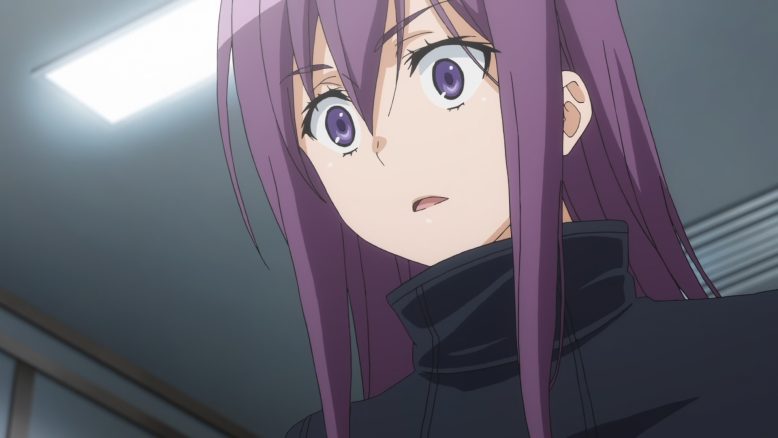 The story of Mitori is an unfortunate one. Although much like the attempt in another franchise I like to try and create sympathy to a terrible person…Mitori is still a terrible person. I’m sorry, but this girl tried to personally kill Kuroko and more broadly tried to kill everyone in Academy City. Ironically also including this second Dolly and all the Sisters that came from her. What happened to her was horrible. But she still made the decision to become a terrorist and attempted mass murderer. Gensei was right on one thing. She was a bundle of hatred and that hatred was something he could rely on. While it will be bad for Dolly, I still hope that Mitori goes to jail. There’s a long list of people in that city that need to pay for their crimes. While not the worst by far, Mitori is still one of them. 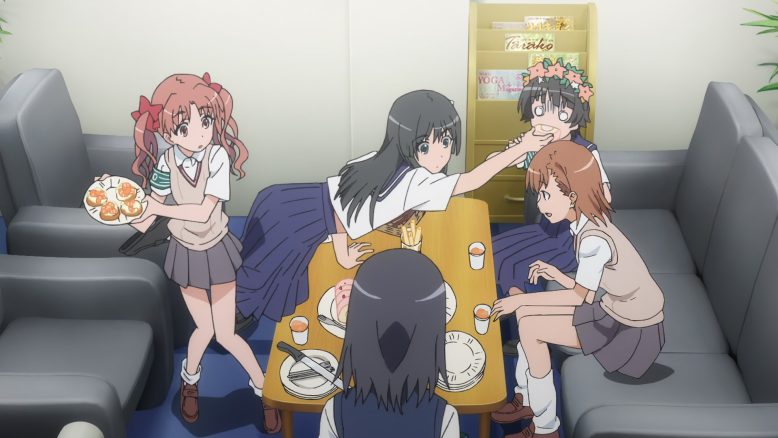 Things are wrapped up simply on the side of the protagonists. It is unfortunate for Mikoto that her friend’s memories are forever altered, but I doubt there’s any getting Shokuho to fix things properly. They mostly had a good with the festival and their little after party was nice too. The important things are ones that are forever forgotten, but they can carry on just fine with the memories they do have. It was fun watching Kuroko have to take enemies down while in that wheelchair, but those days are officially done. She’s back to nearly 100% and whatever happens next, she can be counted on to step up for it. Of course it was best to end the episode with the retrieval of Dolly 2.0 since there wasn’t that much punch to the end of the arc when it comes to Mikoto and her friends. 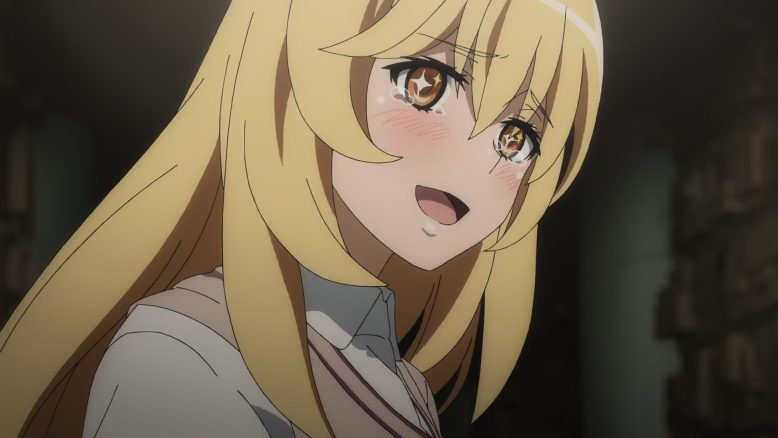 The episode was good. And I did certainly care about what was going on here. It was the most human we’ve seen Shokuho be this whole time. I still wish she’d really taken a hit for messing around with people’s memories, but such is how it goes. At least this situation is resolved. A good thing since the next episode won’t be airing until late next month. Better to leave off on this episode than the last one or a few episodes before even that. The Dolly incident is resolved, the city is safe, and life continues onward. In some ways this is an arc that doesn’t leave a huge mark since the main cast doesn’t remember it and Mikoto won’t want to bring it up herself. While we have to wait a while, now we can move ahead and see where the story goes from here.