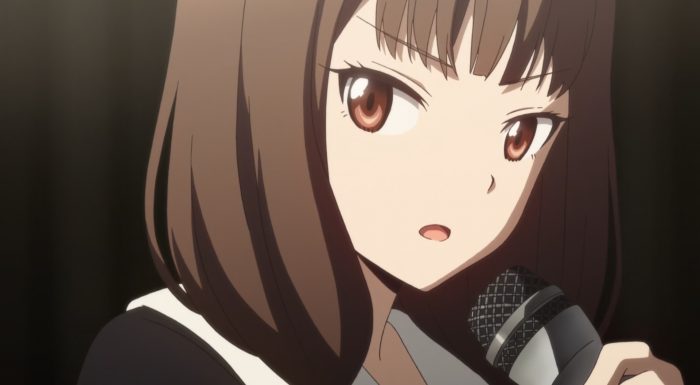 Honestly, this election was way better than I had any expectation of it being. They truly nailed it and delivered an outstanding episode. We did still get some laughs which of course you are going to get from this show. But this was also a very dramatic episode. They truly made me care about what was going on with Miko and her road to get to this election. And yet of course I was totally in favour of Shirogane’s victory. In that sense it was a blast watching the almost merciless way they set up their route towards victory. Honestly if Shirogane had done nothing or if Miko had given an average speech then it would have been a total landslide. I suppose you could say their efforts allowed a bit of foolishness by Shirogane to happen without him being punished by it. 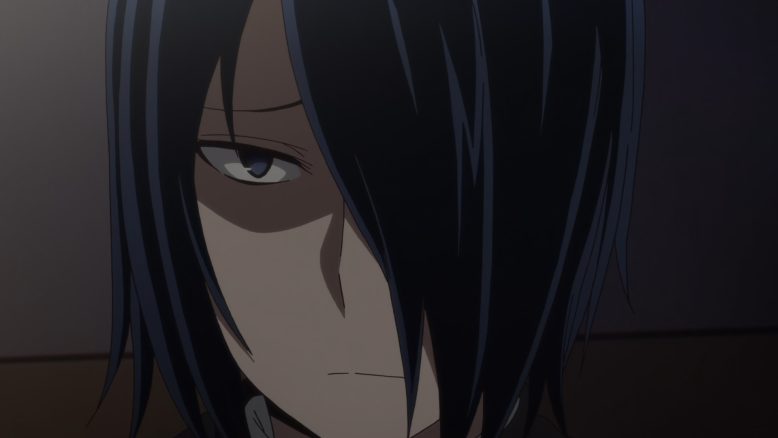 It was honestly a really strong episode. While it wasn’t exactly about Ishigami, I think this was one of his better episodes. There is a mixture of feelings when it comes to Miko. Obviously he has reasons to not care for her. He is the type that a rule focused morals committee member like her would hound on. He’s probably had enough of her and wanted to see her go down. But obviously he doesn’t care for how she is treated either. Regardless of how he feels about her, it legitimately angers him seeing people make fun of someone giving their absolute best. So for Ishigami the only thing he could think of was having Shirogane destroy her in the election so no one would bother thinking of making fun of her. Shirogane simply found a good option that fulfilled Ishigami’s true wishes. 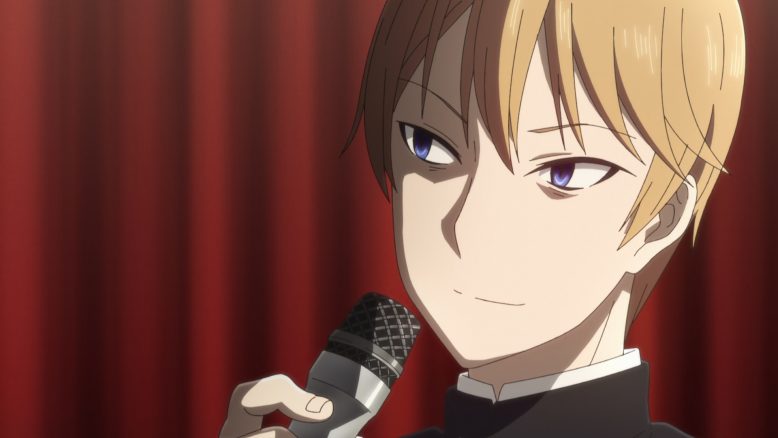 Shirogane did make his win pretty close though. So much effort had been put into getting him re-elected. The efforts by Ishigami, Chika, and of course Kaguya’s network of resources were massive and had him comfortably in a good spot to win. He was utterly cruising to victory. And it was a pretty reckless move in some ways to just help prop her up. But it was the right thing to do as well. He wasn’t even up against an opponent since she was so frozen that she couldn’t express her feelings. And even her ridiculous campaign promises at least had some thought put into them and logic. Although part of it was totally just her personal fetishes showing…At the very least I think it did allow both the crowd and the audience to really understand this girl. I’m still glad she lost of course XD. 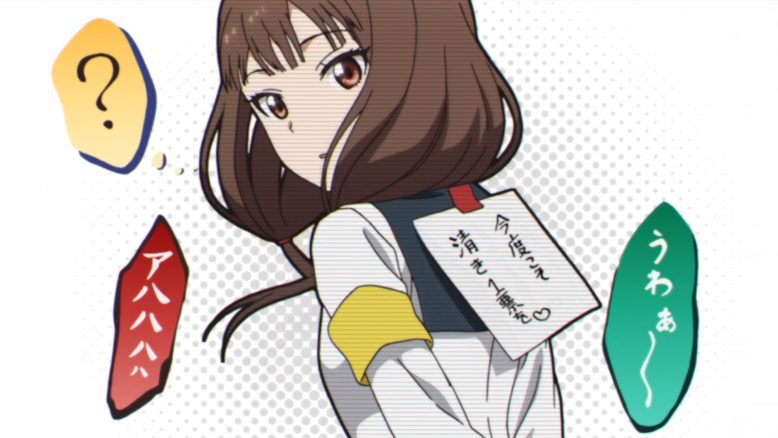 This does set things up nicely for the status quo to change a bit. Miko will join up with the Student Council and bring a different sort of perspective to things. And certainly it is a big deal for her since she’s never had this opportunity. Everyone has been so utterly unhappy with her that they would never have asked her to join their student council after elections were over. This election arc has given us some glimpse of course on how she interacts with the various members. But it should be fun seeing more of that now that she’s right in with the group. Also I kind of like her friend turning down the offer. She may have wanted to help Miko win, but she never really cared about being on the student council herself. 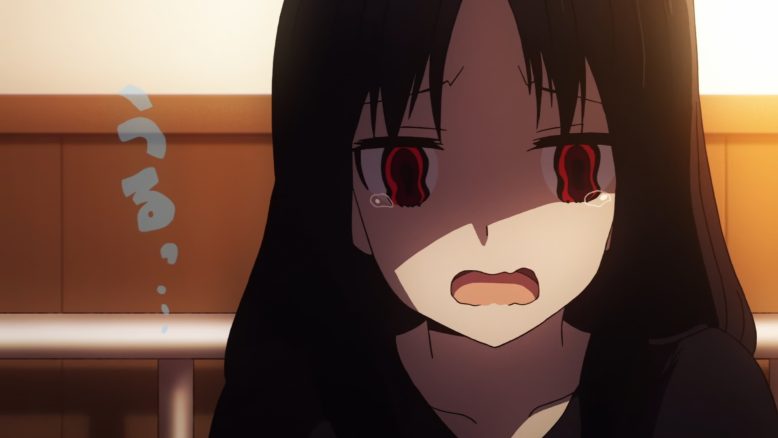 Of course we still got some good comedy thanks to Kaguya. Poor Hayasaka has to deal with quite a bit handling that emotional girl. Kaguya’s mental state really can fluctuate greatly and lead to incredible stuff. She went full out into the frustrated wife role even though she and Shirogane haven’t even gotten to the point of confessing. Can’t forget either Hayasaka’s hilarity of cutting the volume on Kaguya in the midst of her rant!

It did nicely lead to a sweet moment when he did invite her to be the vice president again and she responded in that cute way. I also had a blast watching Ishigami and Chika be worried that their dysfunctional personalities would result in Shirogane not inviting them back XD. 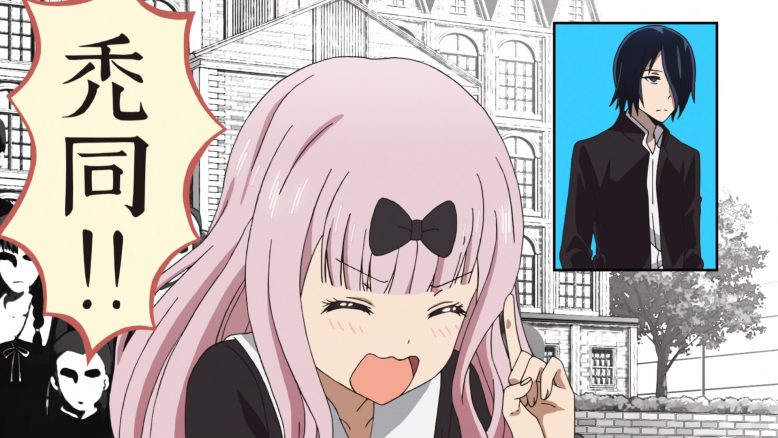 This episode really did bring the laughs and smile worthy moments. The election came like a storm and it has finally passed. Now we can settle into a new status quo and see where things go from here. They have the option to return to more silly antics within that room or keep the story progressing with all the events coming up that they listed. I’m ready to see how things will unfold here.