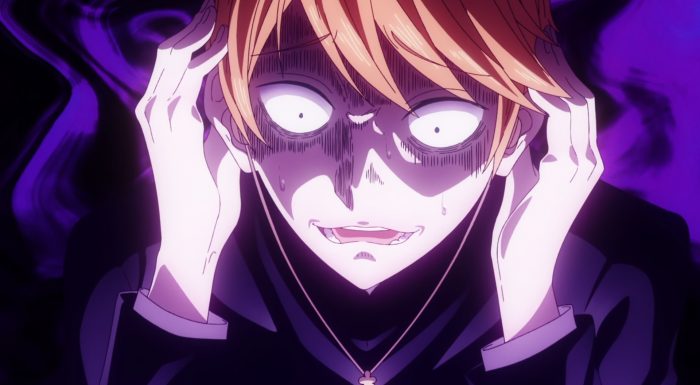 This episode had some truly heartwarming moments, some almost scary ones, and some real fetishes being examined. Not easy to mix that kind of combination into a single episode. Kaguya managed to do it though. I can focus so much on one part of the episode and almost forget the other ones happened until I pause to think about them. They weren’t all interconnected, but they were all really entertaining. We even had the ending sequence cut out just so they could fit in the last scene with Kaguya trying to bring down Iino behind the scenes. Once again the people behind this show really do give everything to make each episode as good as they possibly can. 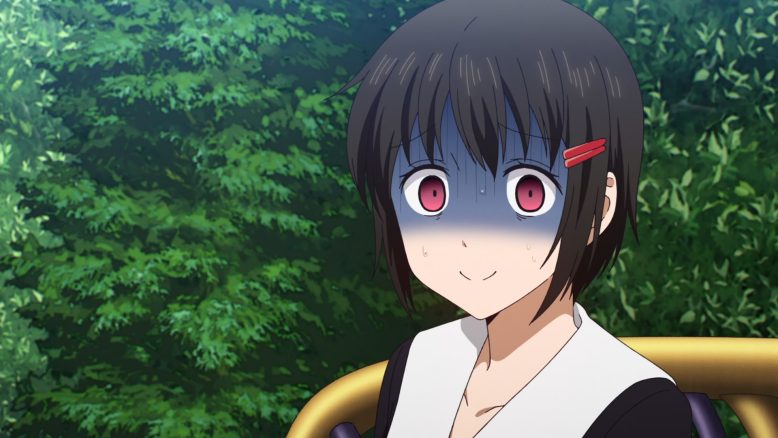 Might as well cover the whole eye thing. I kind of worry about the future in some ways. Is Kaguya going to come up with means to make sure Shirogane remains sleep deprived his whole life? She’s got a hardcore obsession with his glare. To the degree that she’s honestly shaken to her core when he looks pretty normal. Of course I kind of agree with her and those close to him that he looks really weird. The design of his eyes just changed enough that it is awkward and you can’t help but focus on it. It would lead to his popular phase being extended. But at the same time it would lead to his popularity with Kaguya plummeting so I think he has little choice but to keep the glare going.

Kashiwagi was good fun here. She had the role of being the straight man to all the nonsense going on around her. She took some rough hits from Chika, had a bizarre encounter with Ishigami, and of course the situation with Shirogane was the finishing touch. Seeing Kaguya going creepy over Shirogane’s terrible condition just shook her to her core. I can feel for Hayasaka who has to accept that Kaguya has picked up one heck of a strange fetish here. 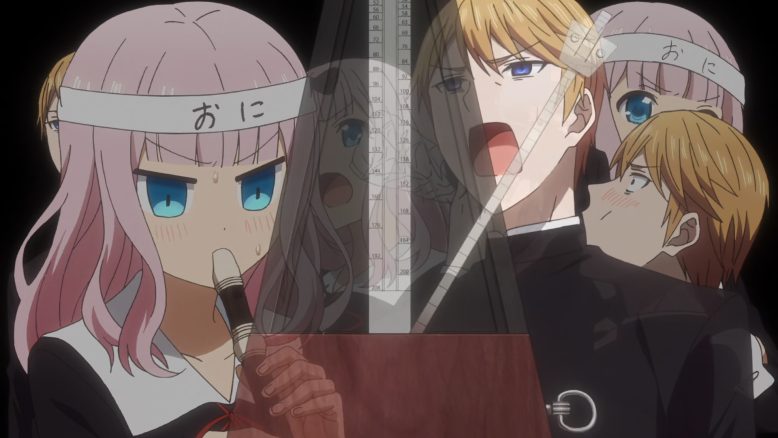 Another chapter of Chika having to become Shirogane’s mother. Which I suppose is a weird thing to say anyways. But at least this one felt a bit more heart-warming. I know it was traumatic for Chika to go through this again. But it was honestly really nice to see her help him reach a level he could be happy with. This wasn’t just something done for pride. The last one was just him being unable to accept being anything less than perfect. It would have been less suffering just to bring him up to the level of someone that sucked at volleyball. But for this one there was a more emotional reason. She couldn’t let it go because Shirogane had suffered due to his musical incompetence. Music means something to her anyways and she didn’t want to leave it like this.

Honestly, I really liked the whole scene. The horrors of Shirogane’s signing were well displayed. But the sweet moments of her teaching him how to sing a single note properly was honestly quite nice. Chika may not change a lot, but she’s got her charms. 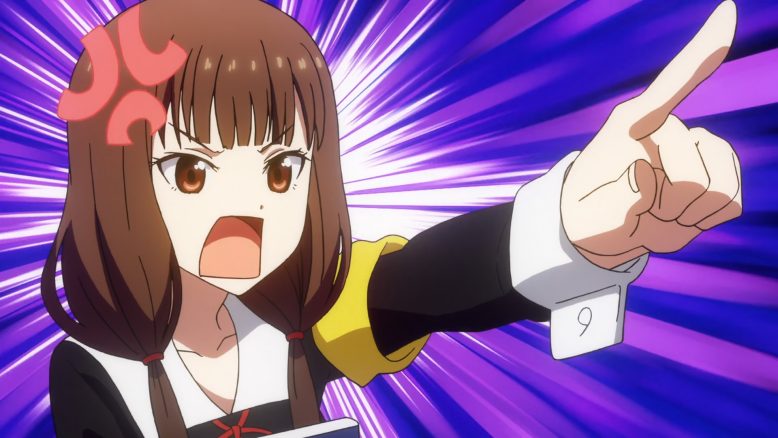 The whole political maneuverings were fun to watch. Kaguya silently crushing competition behind the scenes worked well. But we even got Chika showing her political side in realizing that empty campaign promises are the status quo. But most fun was watching Kaguya try to crush Iino. That incorruptible girl was tough even for her to handle. She did of course make a pretty sweet deal that would be tough to resist. After all…Iino isn’t that big a threat due to her policies being too restrictive for people. My favorite thing is how Iino sees Kaguya as an enemy while Kaguya thinks she’s a sweet girl for seeing Kaguya and Shirogane as a good pair. This will be another ‘they really don’t understand each other’ pairing. Much like how Ishigami is terrified of Kaguya while she sees him as a good kid who may have feelings for her. 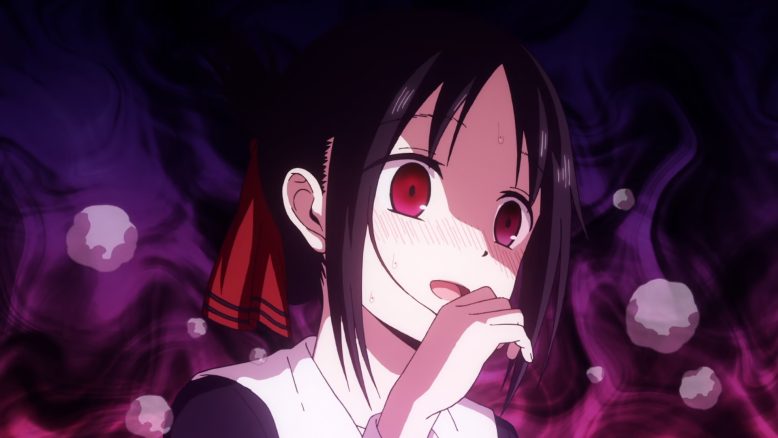 I had a blast with this episode. It was fun, silly, and yet emotional at times. This show is certainly transitioning from leaning heavily on comedy to mixing it up a little. The election coming up should be fun although it feels like Shirogane has this in the bag. Certainly it would be a waste though for Iino to not remain a recurring character with how much focus she’s gotten these past couple episodes. Whether it is on the level of Kashiwagi or more prominent like the student council members remains to be seen in the anime.